Is Fat-Alfie working on new tracks?

Before I started downloading mods, 99% of my time with Assetto Corsa was spent in Nordschleife Tourist. When I found out the tracks by Fat-Alfie, now they have become my favorite. Deutschlandring is amazing, so beautiful with so many different kind of bends, fast and slow sections and with great performance. Same can be said about Feldbergring, which is also absolutelly awesome. Fonteny is impressive too, especially considering it's incredibly long, with the only problem of the lack of collision of many objetcs outside the track, such as trees. Do you know if this modder is currently working on new tracks inspired in old circuits or based on open roads?

Yes, I am. I know it's been a year since I released a new track (Fonteny) but I am working on stuff in the background. 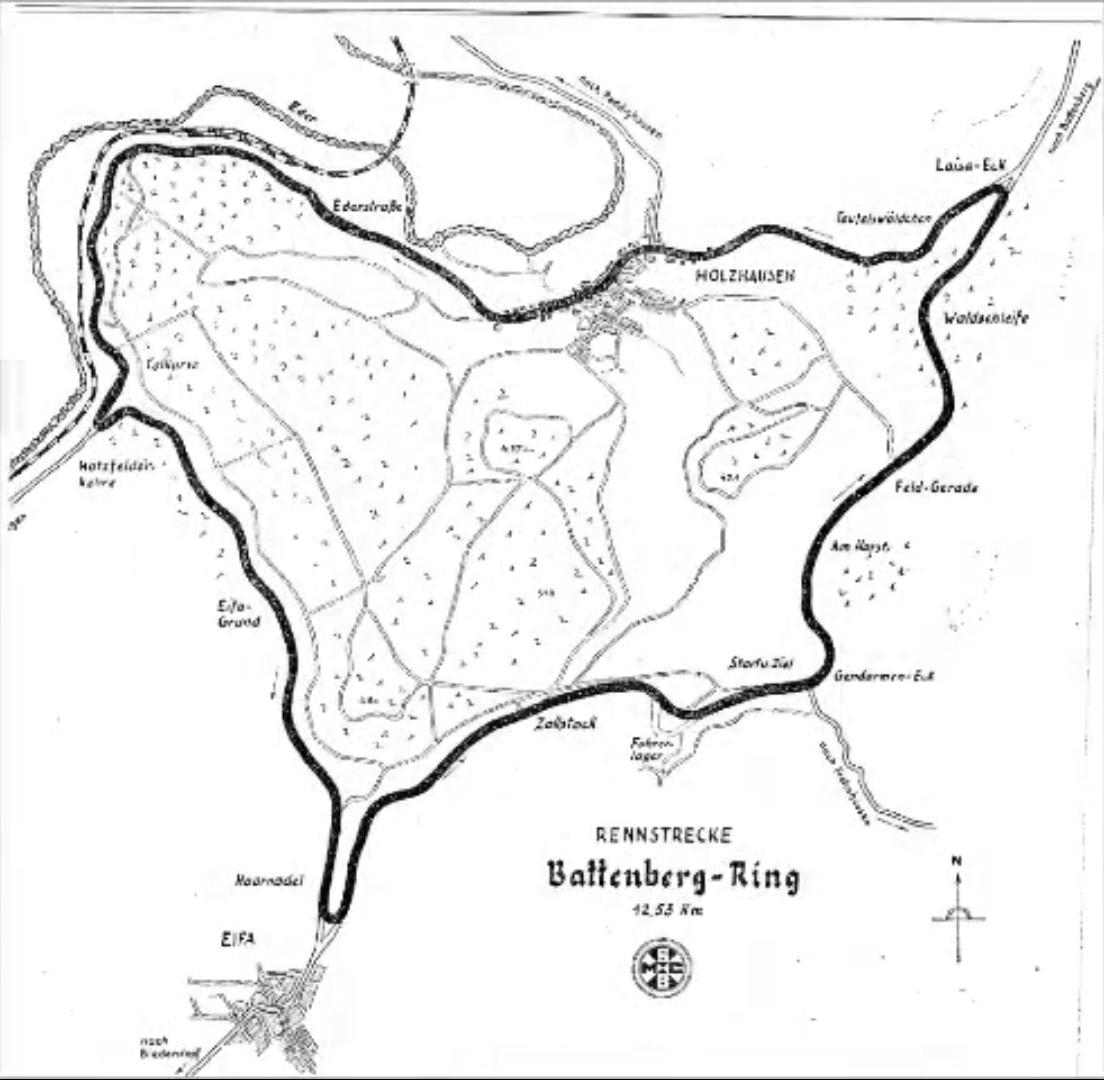 After that, I don't really know. I have quite a few tracks that I have started:

It just depends on how the mood takes me, as to which track I work on next. Currently, Mugello is my obsession, even though Batternbergring is so close to completion. I just want to get Mugello's road spline sorted, with all the elevation changes feeling right, and then I promise I will get back on to the vegetation at Battenbergring.

Too many tracks to build and not enough time to do them all in.

Thank you so much for your work. You are making Assetto Corsa a much more fun game (I don't like modern boring wide F1 tracks). I'll keep an eye on your releases and updates.

I'll second that. Thank you, Fat-Alfie!

Your tracks are so, so excellent. I have had great times this year, and previous years, on your tracks. They have been a shining beacon of hope to get us through 2020 (ok, I'm exaggerating a little, but there's truth to that statement too, when you see someone going above and beyond, it's a good a very good, thing).
R

Fonteny in an old convertible is my favourite for just going for a drive ;-) 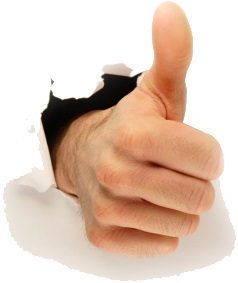 These two after the Battenberg ring please.

I agree- choose what you like to make next, but I, personally, would be really excited about a Solitude Track made to your awesome quality standards!

BTW, I think I once saw birds in one of your tracks, but not now. Have they been removed in any update, or maybe it's AC or CPS playing tricks with me. I love how your tracks look and feel set on the country-side, so I think the addition of some animal life to all of them would make them even prettier, more alive and more inmersive.

I made animated birds on Thomson Road, before CSP enabled animated objects, so that might be what you remember seeing.

Deutschlandring and Fonteny both have 'spectator'-type cows and sheep in some of the fields, too.

I don't have any plans to go back and add anything to Feldbergring, though.

I guess you could say Santa and Fat-Alfie both give us something to look forward to all year long.
I know I do. Thanks for all your hard work, even though I think at least for you its quite a passion as well.
Plus all those fields we keep plowing everytime, we do a little offroad exploring.
I have to ask though what is Blisterberg, Ive never seen any video or screenshots of it, and considering how good all your other tracks are I looked for it pretty hard !

Your tracks are my go to ones to show off historic stuff in VR. Not that you can't race a GT3 around them!
D

It's getting there. The camber and width changes have now been added along the entire 62km length, and I am very happy with the elevation changes for the first 21km. 22-62km is still in need of tweaking, but it is getting better and better.

The first 1/3 of the lap is an absolute blast, now! The race against the AI consists of staggered start positions to give a 3 second gap between each car going over the S/F line, and the race itself is like hotlapping against 4 other ghost cars, but you have to overtake them rather than just drive through them, and the road is particularly narrow. I love it!

Have you ever thought about doing any American prewar tracks? Like the Vanderbilt Cup tracks, such as Roosevelt Raceway.

No, I've never really had any interest in any tracks in the USA, modern or historical - sorry

This would be so amazing!

I just tried your work for the first time after being very unhappy with a lot of mods I was trying randomly, almost deleted them all and what a mistake it would have been, I now have all of your tracks and they are absolutely brilliant. Thanks a lot for your hard work!
M

Thanks Fat-Alfie for all your great work, looking forward to the next one!

@Fat-Alfie would you like to feed us (trolls ) with a few screenies from Battenbergring?

Help modifiying models.ini (adding planes and birds to some tracks)

Longer AC tracks over maybe 15kms - Which are your favourites?