How to "swap driver files"

I've been playing F1 2019 Career Mode like many of you...during season 1, I decided to leave Toro Rosso for Red Bull after Hungary (basically what happened to Albon IRL) and signed for Red Bull as their second driver...however, Red Bull kept Gasly instead of Verstappen, even though Max had 150 points in the championship opposed to Gasly's 85, had 3 poles opposed to Gasly's 0 and had several podiums to his name as well, unlike Gasly. This totally killed my motivation to continue the save and I unfortunately can't reload any older saves because there's only 1 (I regret auto-saving).

However, I remember that it was possible back in F1 2016 to rewrite drivers' names, etc...so my idea is to change the two drivers files, so I have Verstappen in Red Bull and Gasly in Toro Rosso, not the other way around.

Not to mention that if I could do this, I think it would be possible to transfer F2 drivers into my career so I don't have to race a 50-year old Raikkonen in my last season.

I'm a total beginner when it comes to modding or anything like that, so my question is: is it possible to do? If so, how do I do it? 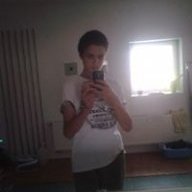 I´m like 99% sure it is NOT possible, maybe faces but names NOT 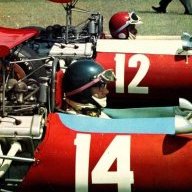 I see. Thanks anyway 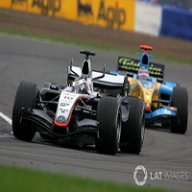