How to change my driver name? 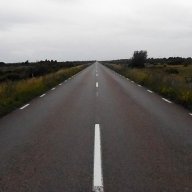 I would need to change my in-game driver name for single player mode. The reason is that when I installed rF2 for the first time I used my real name. And that contains a Swedish Å which I understand after reading on different foras could create problems in some applications. For example on some multiplayer servers which could be a problem when I'm in the future get into on-line racing. I've also noticed that the naming of Motec logfiles generates a ? instead of Å. It works at the moment but to avoid future problems I would like to have my Å changed to A. But I can't find a way to do it. I've changed "Player Name" in player.json but that has'nt any effect on the driver name shown in rF2.

Grateful for any help 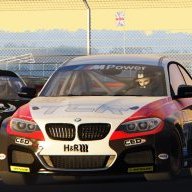 On my windows7 PC, I can change my player name in this file: