Hamilton out in front in Budapest practice 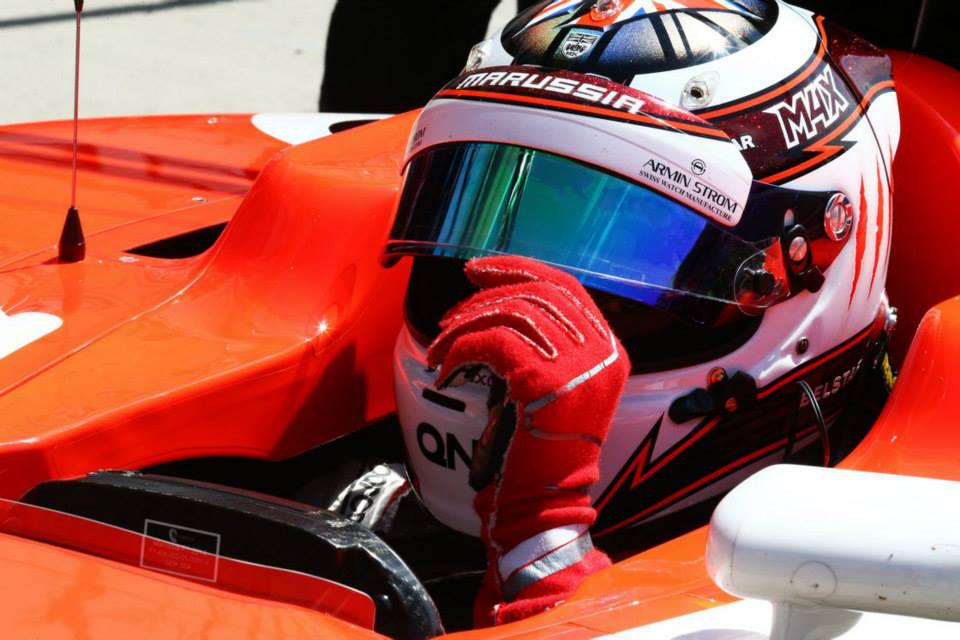 Mercedes' Lewis Hamilton led the way out front in both of the Friday practice sessions from teammate Nico Rosberg, however it was not all plain sailing for the Brit.

The 29th running of the Hungarian Grand Prix got off to a difficult start for the Brit Max Chilton in Free Practice 1; the Brit returned to the pits on fire, only four minutes into the session putting him out of the running for the morning, as a result of a gearbox oil leak, after only completing his sighting lap - after three aborted attempts he made it to the track once again with four minutes remaining of the session. Regardless of his setbacks the Brit still ended the session ahead of his teammate Jules Bianchi.

Throughout the early stages of the session Hamilton and Rosberg traded fastest laps on an empty track, whilst the other teams opted to remain in the pits and wait for the track to rubber in more. Ultimately the Brit come out on top ending the session with a time of 1:25.814, resulting in him being 0.183 seconds clear of his teammate.

Many of the drivers were suffering with tyre degradation on the medium compound of tyres, Russian rookie Daniil Kvyat started complaining that he was suffering with his rear tyres after just four laps, given that this race was a three stop strategy in 2013 it is likely that this may be the outcome this weekend also.

Four-time world champion Sebastian Vettel hasn't been having the best of seasons so far, and to futher add to this the German suffered telemetry issues meaning he was unaware of his lap times; which although not a massive issue it is rather problematic and a nuisance for a driver to be unaware of where they are dropping or gaining time over a single lap. 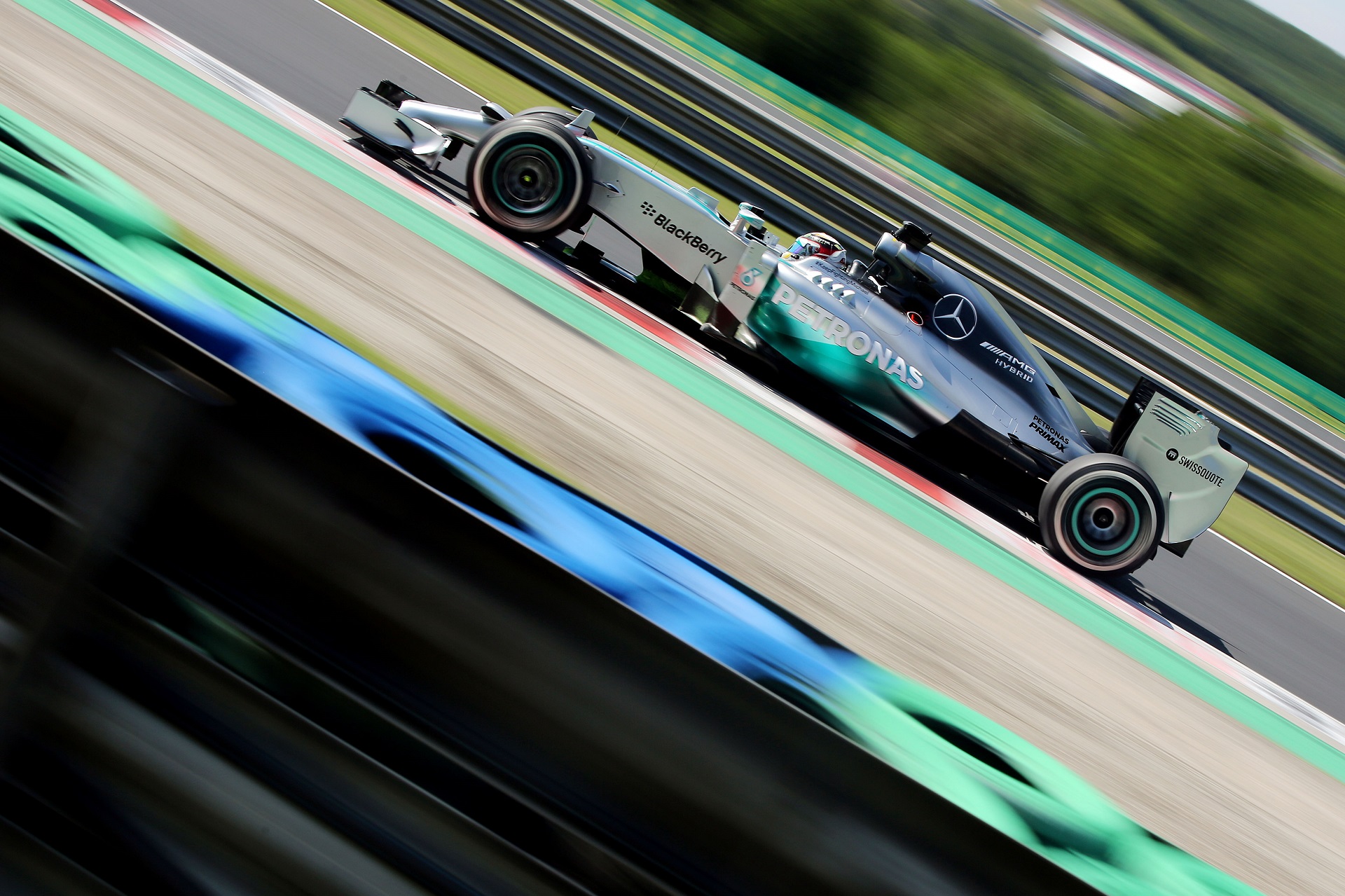 Following the clarification on FRIC suspension in Germany, teams brought aero updates to compensate for the loss of the aid; the lack off this feature means mid corner understeer is more likely to occur. The reality of how much teams would be affected by the removal of FRIC was demonstrated more thoroughly here at the Hungaroring than it was at Hockenheim; it turns out that Marussia (then Virgin) have been using FRIC since Valencia 2010 meaning they may be impacted more by the removal of it than other teams.

With half an hour left on the clock news broke that Azerbaijan has signed a contract to host a Grand Prix on the streets of its capital city Baku in 2016, the Grand Prix will be referred to as the European Grand Prix prompting many questions in relation to the political situation of the country.

Another focus of the session was whether Lewis Hamilton will run Brembo or Carbon Industries brakes following his braking failure in qualifying at the German Grand Prix, which was further supported by a statement that was released by Mercedes and Brembo early on in Free Practice 2 which stated that the type of brakes is purely driver opinion and that Mercedes actually have a higher specification of brakes than the other teams that also run with Brembo.

The session ended rather uneventfully, but without incident as both Marcus Ericsson and Adrian Sutil had spins late on bringing out yellow flags to end the session.

The second practice meant the appearance of the soft compound of tyres, which Nico Hulkenberg was first to make the jump onto, his first lap on these tyres promoted him to P3 with a time of 1:26.870. Daniel Ricciardo was next to set a quick lap on these tyres moving him to P1 on his first run with a 1:25.983 to only them be eclipsed by his teammate who rounded the 2.7 mile track in a time of 1:25.111 which kept him on top until the Mercedes of Rosberg and Hamilton ventured out and ultimately went quicker than Vettel - Hamilton coming out on top with a time of 1:24.482. 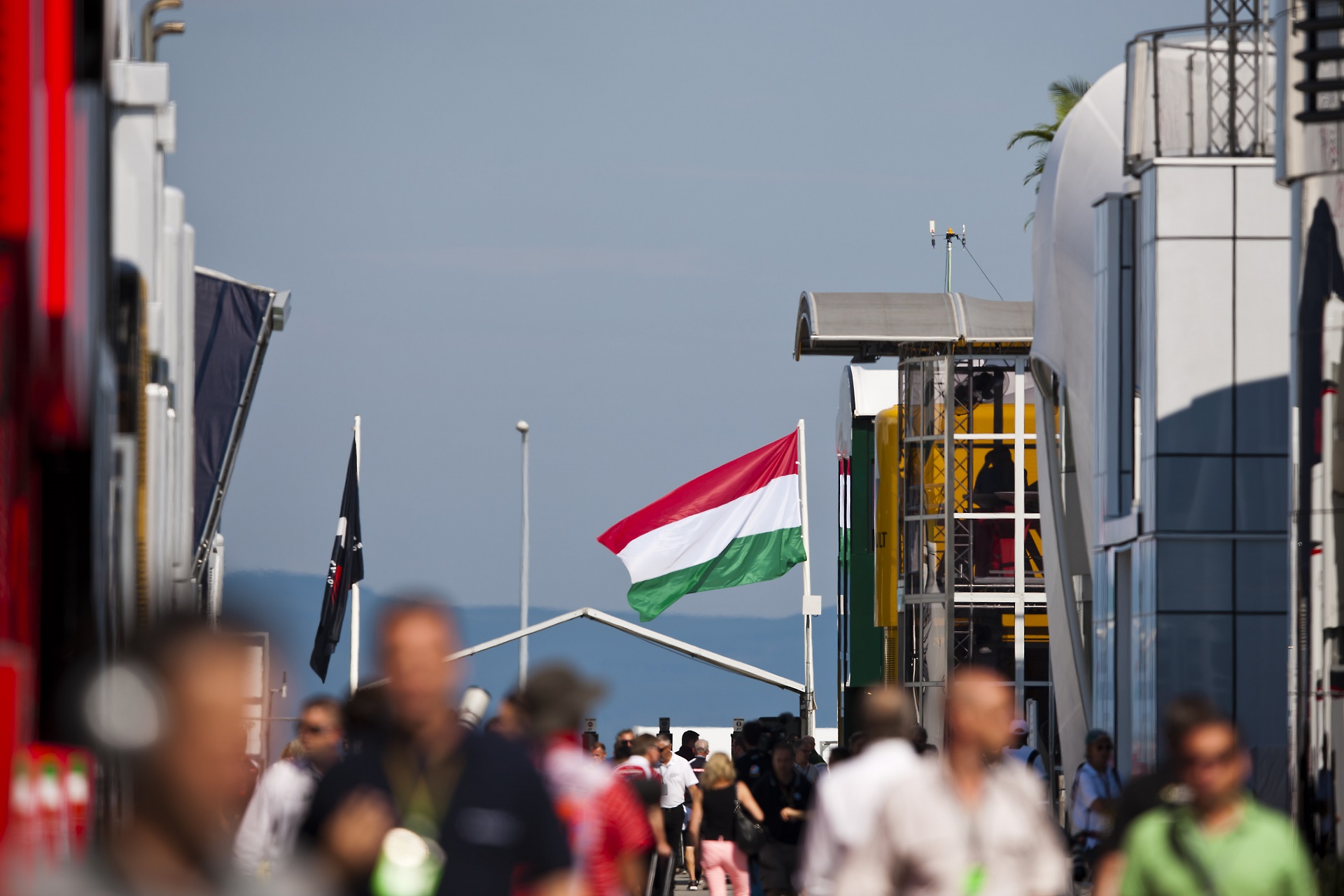 As the session started to draw to a close, Felipe Massa started experiencing an issue with the soft tyre meaning his long running on this tyre was ended more swiftly than would've been liked by the team as they then also had to rely more heavily on Valtteri Bottas to get the vital running that the team need.

It wasn't a trouble free session out front either, Hamilton experienced more issues with his brakes and had to do a brake-by-wire reset inside of the car. Nico Rosberg did not fare any better in the sister Mercedes' as he suffered from engine damage with 20 minutes left of the session, luckily for the German it was a practice engine rather than his actual race engine and that it didn't end up in smoke either.

The RB10 of Sebastian Vettel also suffered a few issues with the odd blip in K but managed to control the issue to the end and set consistent times in his long run lap times averaging 1m 29s, the German and Lewis Hamilton appeared to have the best long run pace which is encouraging news for both drivers who appear to be on the back foot in comparison to their teammates.

The session ended with Kvyat having completing the most laps - 41 - to end the session in 11th place. The top 10 was made up of Lewis Hamilton, Nico Rosberg, Sebastian Vettel, Fernando Alonso, Kevin Magnussen, Kimi Raikkonen, Daniel Ricciardo, Valtteri Bottas, Jenson Button and Felipe Massa.