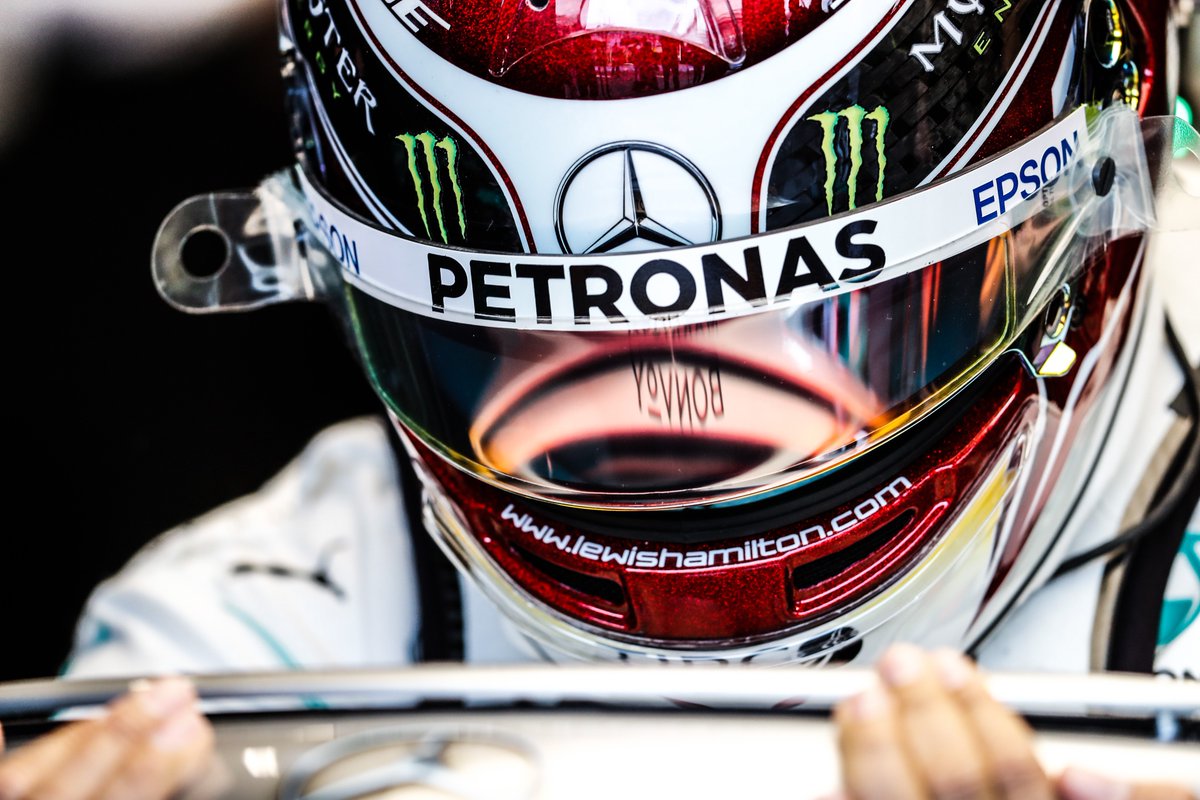 Lewis Hamilton has declared himself happy at the show of pace displayed by Mercedes during opening practice for the Australian Grand Prix.

The reigning World Champion has declared himself pleased with the work undertaken in the opening day of running at the Australian Grand Prix, surprising himself with the pace displayed by his Mercedes car as he chases a sixth World Championship success.


"If you look how close it actually is, even the mid pack is a lot closer, so I would say even more than ever before there's even less margin for error” said Hamilton after completing his work for the day on Friday.​
"That's how it's supposed to be. That's where those of us that are driving get paid the big bucks to do, to pull out those milliseconds to try and make the difference. So I'm super-stoked and excited for what's to come."​
Despite attempting to keep expectations in check, it is worth noting that Mercedes found almost a full second advantage over the chasing pack in FP2, so the need to find those milliseconds might not be as pressing in Australia as Hamilton is leading us all to believe!

Jesus Christ can someone beat it please!!!! Cant see is face on the podium anymore...
He is really good but enough its enough

Jordan Dion said:
Jesus Christ can someone beat it please!!!! Cant see is face on the podium anymore...
He is really good but enough its enough
Click to expand...

Yea, great driver, but damn is he boring to listen to in interviews. Same answers every time "Oh Ferrari got close", "we got the best fans here in *insert location*" etc

It's another day at the office for Mr Hamilton - secretary please hold his calls.

Premium
What a drive, I really thought Bottas had him with his superb lap but he always manages to pull somthing special. Very disappointed to see how far ahead Mercedes are could well be in for a boring year. Props to lando and his 600 simulator laps!

Yeah, this will be boring if Mercs keeps winning again. But nothing we can do with the current rules, and ones with the most funds will surely get the better hand.....again sadly.

Jordan Dion said:
Jesus Christ can someone beat it please!!!! Cant see is face on the podium anymore...
He is really good but enough its enough
Click to expand...

It was worse in the past with Schumacher.

Trezoitao38 said:
It was worse in the past with Schumacher.
Click to expand...

Yes i know but Schumacher build is team and so on. Hamilton need attention and act like a kid
N

Pepper is way better on steak
You must log in or register to reply here.