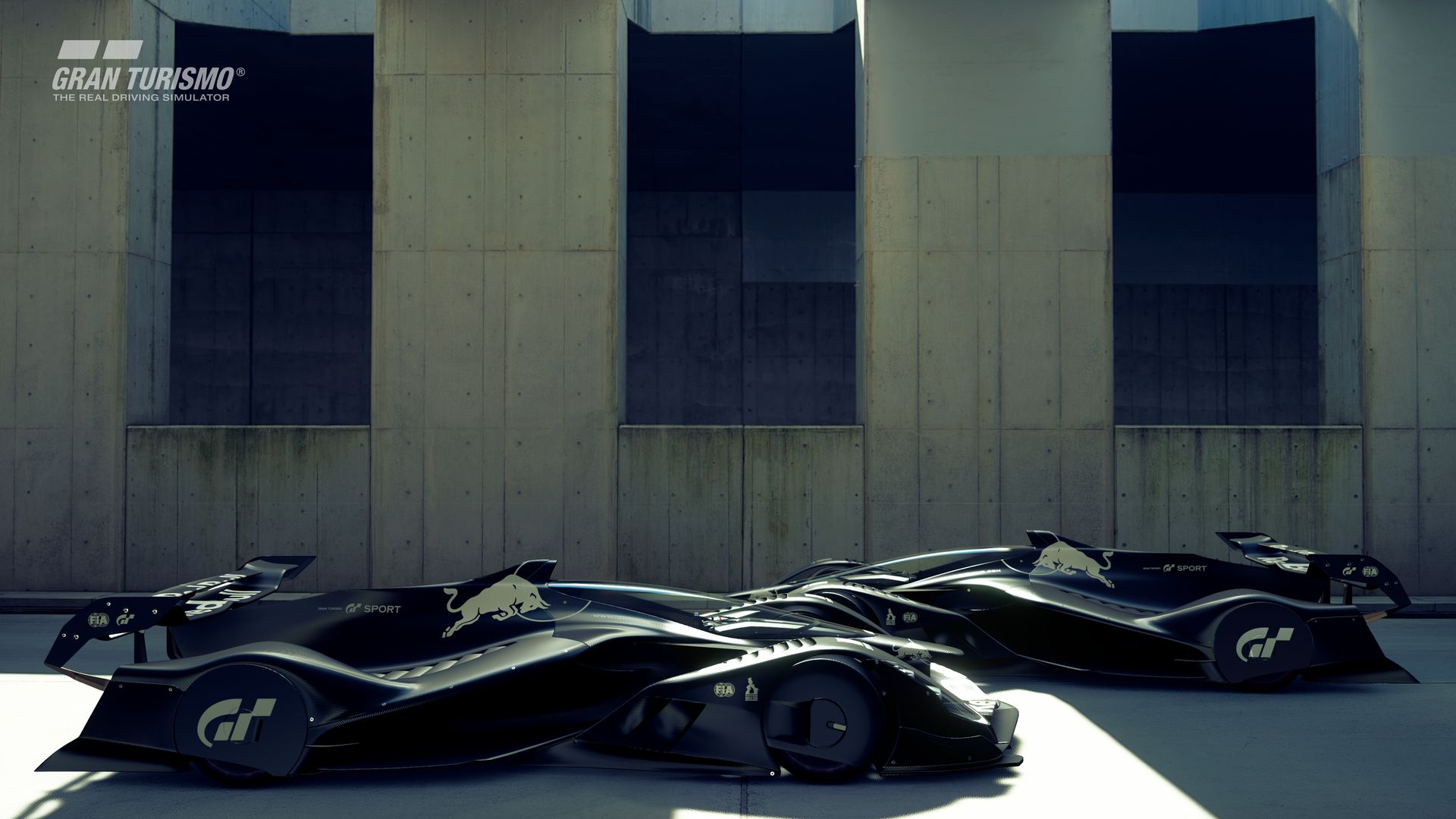 A new GT Sport update has been deployed - adding no less than five new cars and a brand new venue on which to race.

The latest update to the PlayStation 4 exclusive racing game hit GT Sport today, and thanks to the seemingly ever last generosity of developers Polyphony Digital, players now have some new goodies to put through their paces within the game.

Headline car from the latest build of GT Sport has to be the dramatic Red Bull X2019 fantasy hyper racer. Continuing a tradition of creating the most incredibly powerful and high performance cars imaginable, the new Red Bull X2019 is nothing short of spectacular when it comes to outright speed - bolting a nice and loud V12 onto the Adrian Newey / Red Bull designed machine.

Of the more sedate driving options, the new update also includes the Chevrolet Camaro Z28 ’69, Renault Sport Clio V6 24V ’00, Toyota Sports 800 ’65 and the Toyota Tundra TRD Pro ’19. Not a bad collection of cars for free is it?

As well as cars, driving thrills can also be found with a brand new circuit added to the game, Polyphony bringing the road version of the Sardegna circuit to the title. Moving away from the rally location already available in GT Sport, the new Sardegna track comes complete with tarmac, and three different variations for players to sample.

Content aside, new Scapes and GT Leagues are available as part of the new build, as is a 'Circuit Experience' from last months Goodwood release. 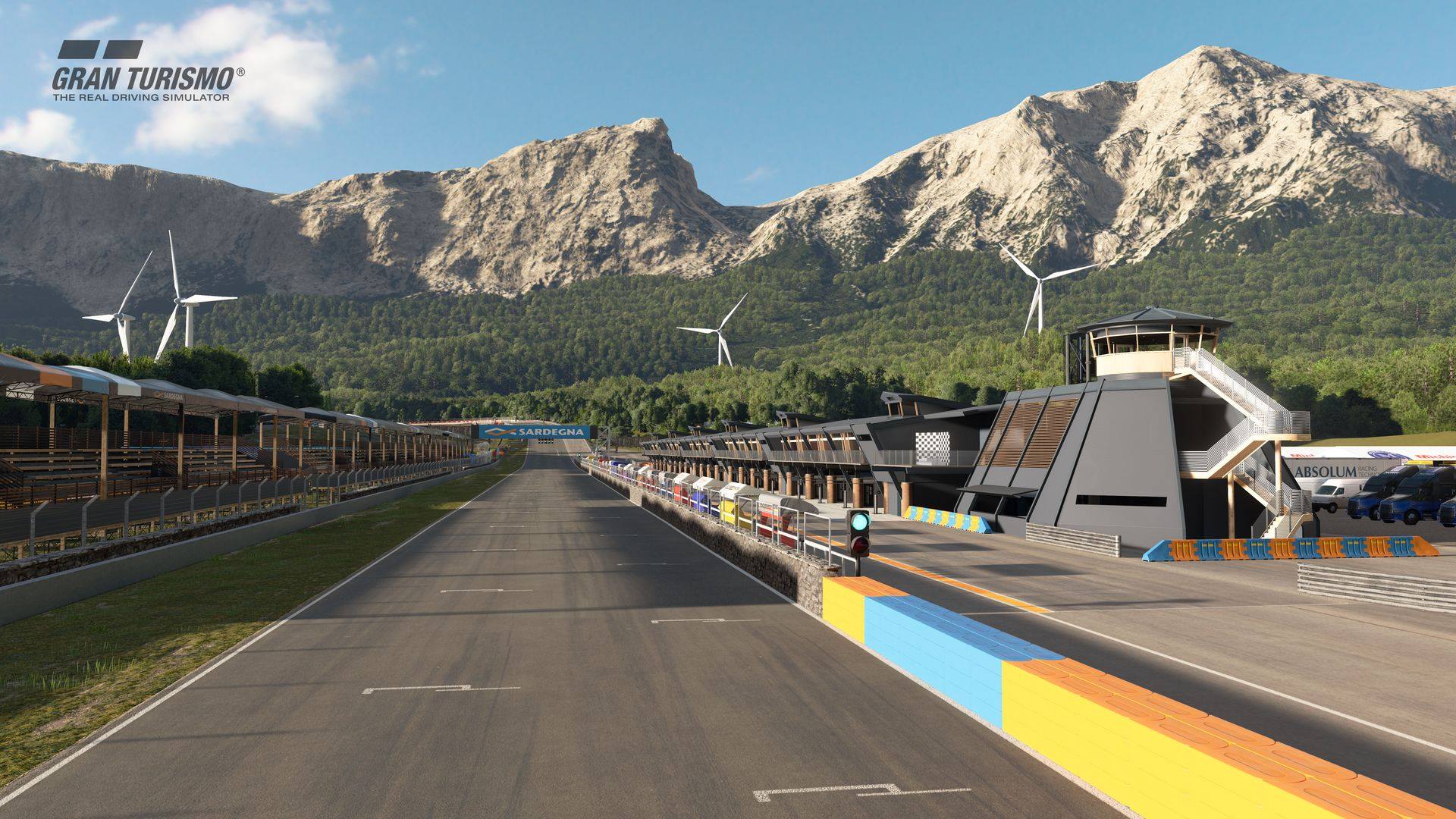 EDIT: On a second though the handling and power of this red bull is an Indycar in disguise.
Last edited: Jun 28, 2019
Upvote 0 Downvote
You must log in or register to reply here.