Graphics tweaks not working in VR?

While tweaking some settings and going back and forth from single screen to VR i noticed the game doesnt look as good in VR as it does on single screen.
I cant really pinpoint whats missing as everything seems to be there like reflections and brake fx and all the extra FX effects that vanilla AC doesnt have but the grass looks so simple, the contrast is off and the rain and road surfaces also look very different.
I feel it has something to do with dynamic lighting or maybe shadows but so far im not able to filter it out by disabling some tweaks and try to match my VR image in single sceen mode. 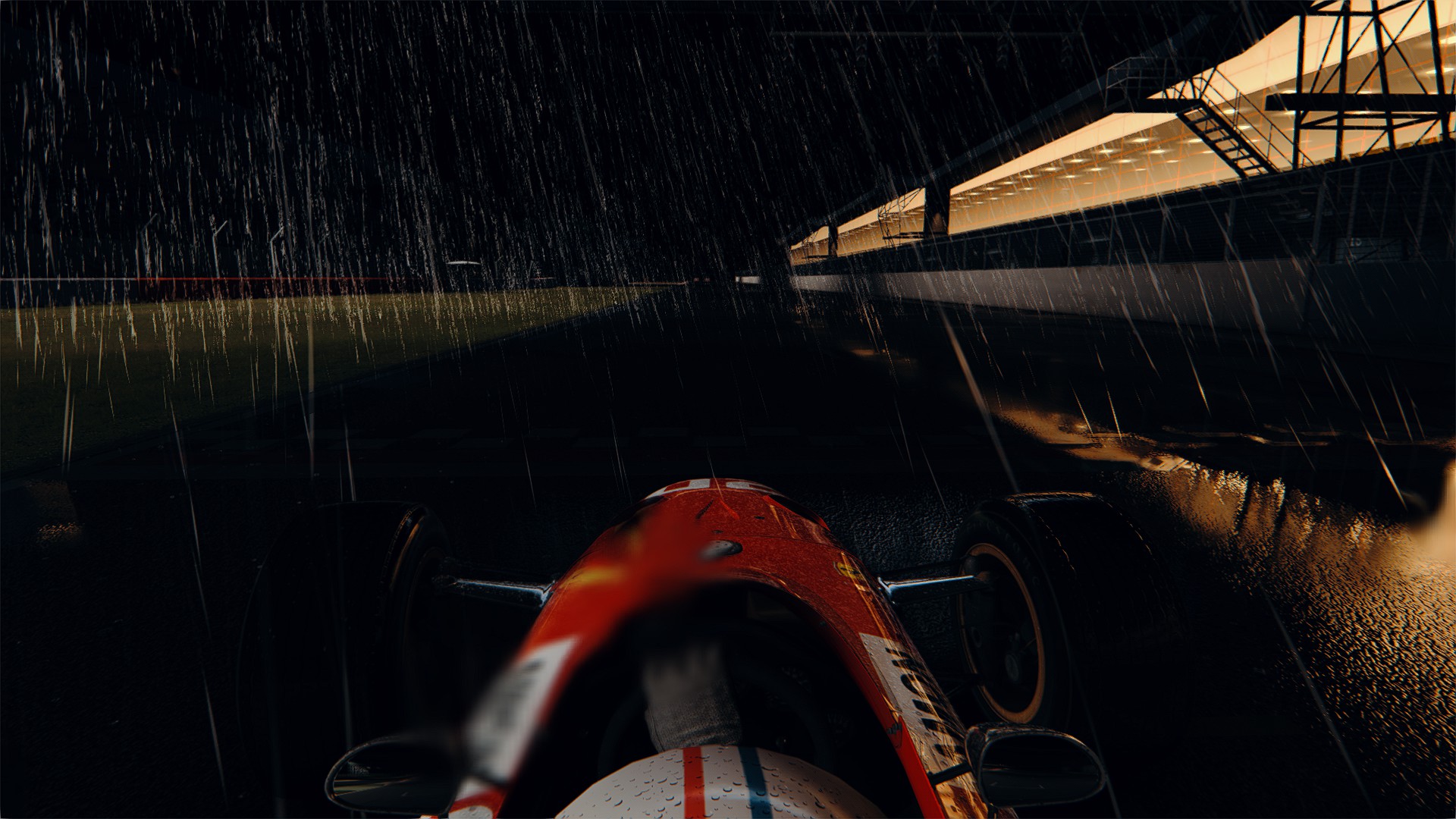 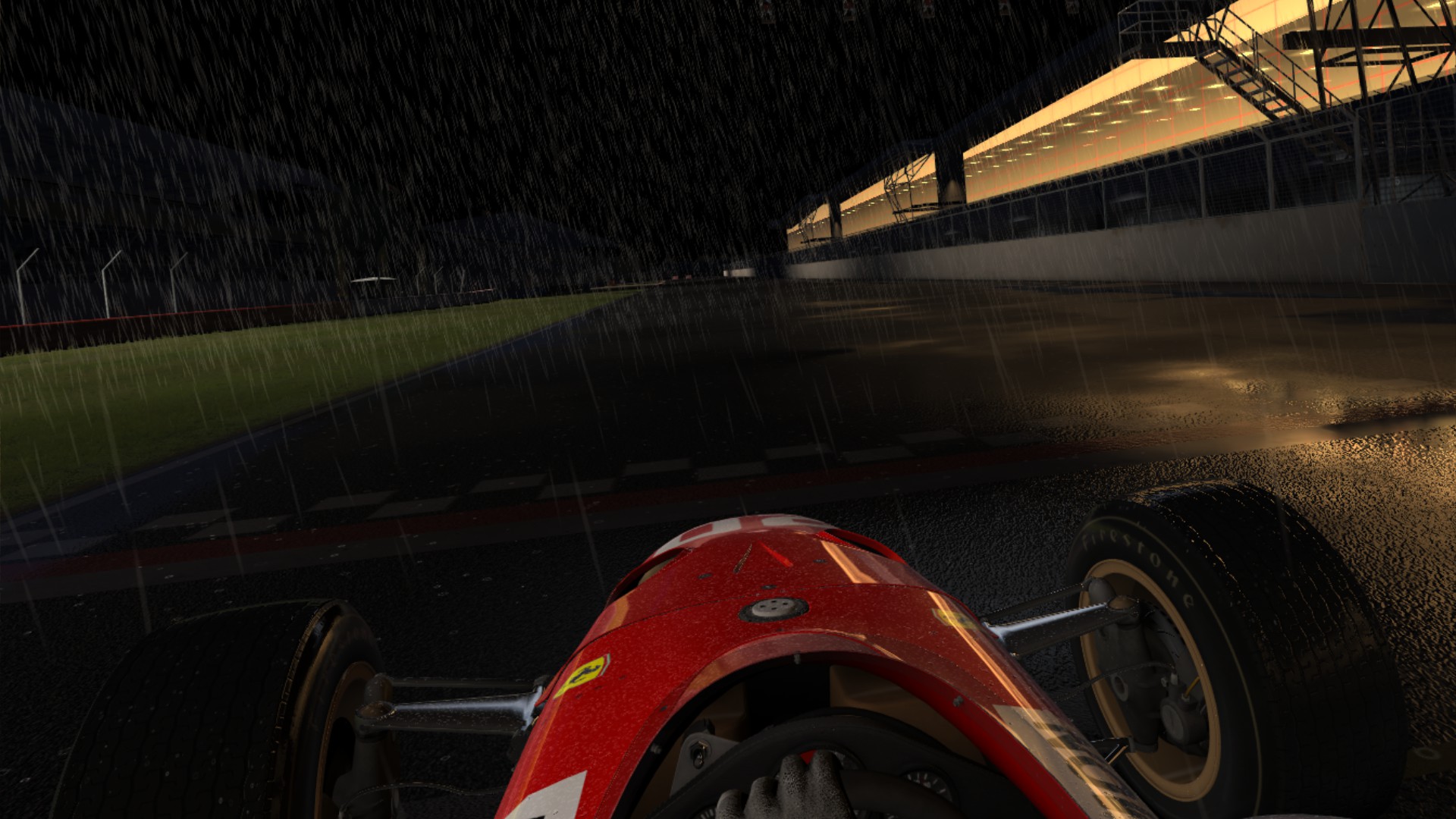 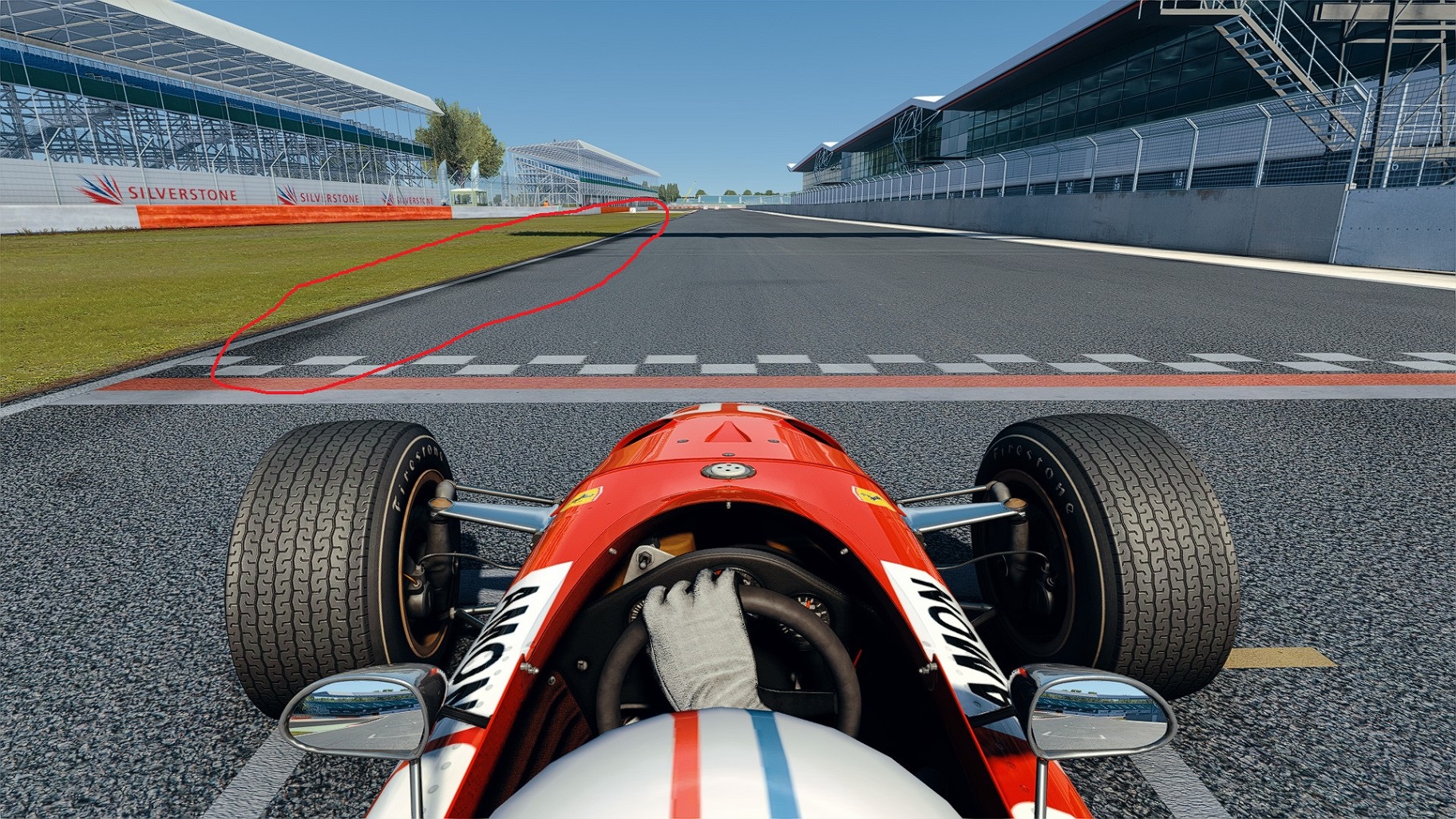 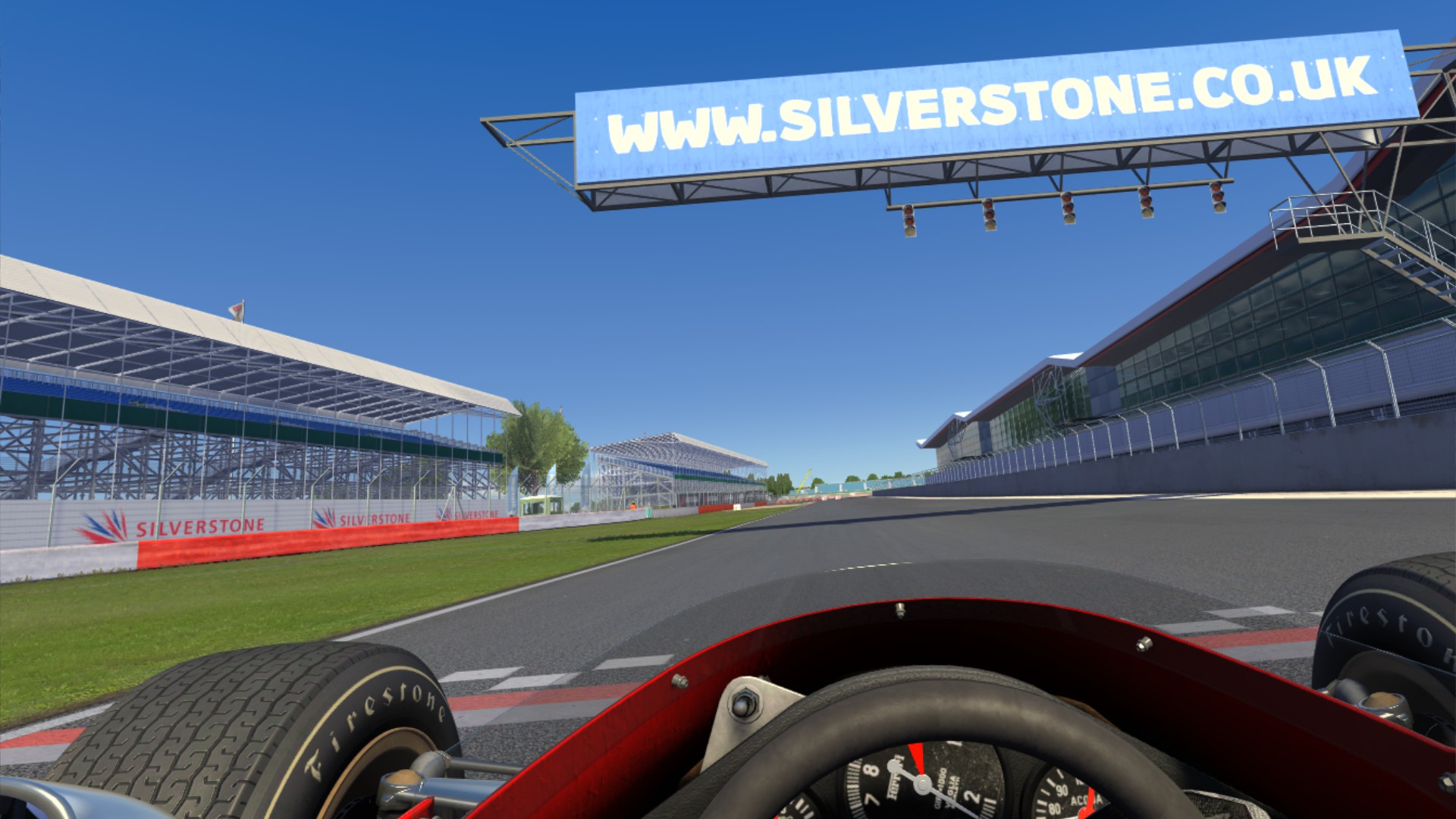 These are the exact same settings only one is single screen mode and the other is VR, both screenshots are taken on a 1080p monitor and about 30 seconds apart (only changing the rendering mode)
Changing PP filters or shader settings do change the overall look of the game but there's always that step-down between the rendering modes.
It just doesnt seem logical to have any difference what so ever in the image quality between rendering modes so thats why i came here to see if anyone might have some more info on this.

Edit: ive also noticed i cant get reshade to work whenever i use VR and i think its related to my issue here.
Reshade itself works fine and the effects or tweaks are visible on my main screen but the image in the headset never changes.
Searching on google didnt help me much as reshade should normally work fine with oculus.
Its like the headset has its own preset and ignores or overrides everything else.
Last edited: Sep 10, 2021
Sort by date Sort by votes

Can you provide any usefull data of youre settings?

Btw - ExtraFX which you mentioned doesnt support VR so one "problem" solved. I spend last couple weeks tuning my presets to maximum performance with OpenXR for WMR as Im owner of old Samsung OdysseyPlus with 1080Ti ruported with i7-7700K and 32GB RAM - rig for DCS so no problem with AC suported with great CSP. AS you mentioned Reshade - its not optimal shader for AC as someone explain here:
Guide to making your Assetto Corsa look better
sa look better
Last edited: Oct 4, 2021
Upvote 0 Downvote
You must log in or register to reply here.

T
Oculus rift rendering AC in 2D out of nowhere?

VR Tips and Tricks for a VR Noob 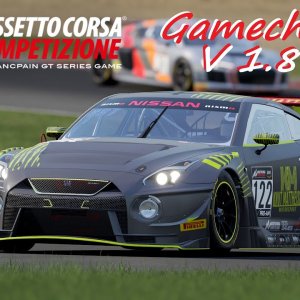