Yes, the sim racing community have been pulling out all the stops over the last two decades to build upon and improve the original Grand Prix Legends racing simulation, a title that was released all the way back in 1998 remember, and as we hit a brand new decade we've got a fresh demo version of the game that includes the very best of what the community have to offer - the GPL 2020 demo is here!

Available to download from GPL World HERE, the 2020 demo of one of the most revered games in sim racing contains a collection of the finest post-release content for the simulation - including all the patches, updates, fixes, improvements, enhancements and developments the sim racing community have brought to the software over the past 22 years. 22 years of passion folks! TWENTY TWO YEARS!

Ten cars are included within the demo installer, offering players a nice mix of different historic machinery to best sample how GPL has changed and improved over the last couple of decades. Formula One to sportscar racing, GPL truly has become the ultimate homage to motorsport of yesteryear.

To mark the release of the 2020 GPL demo, and give you an idea regarding what's included, check out this short trailer release below:


The 2020 demo for GPL contains a range of different historic racing machinery from different eras and categories of historic motorsport. The ten cars included within the installer span almost twenty years of racing from the world of Formula One, Can-Am and Sportscar racing, with some of the most icon, and wild, racing machinery of their eras. 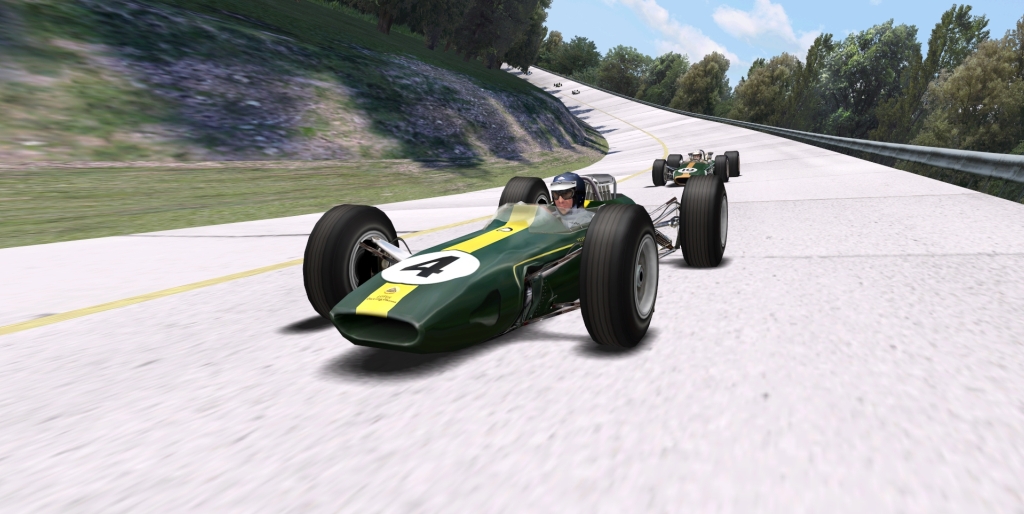 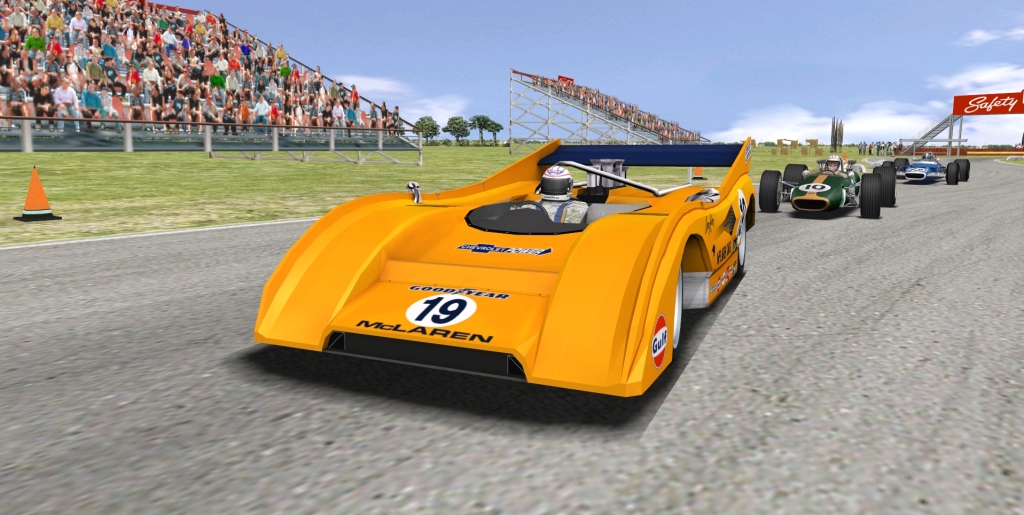 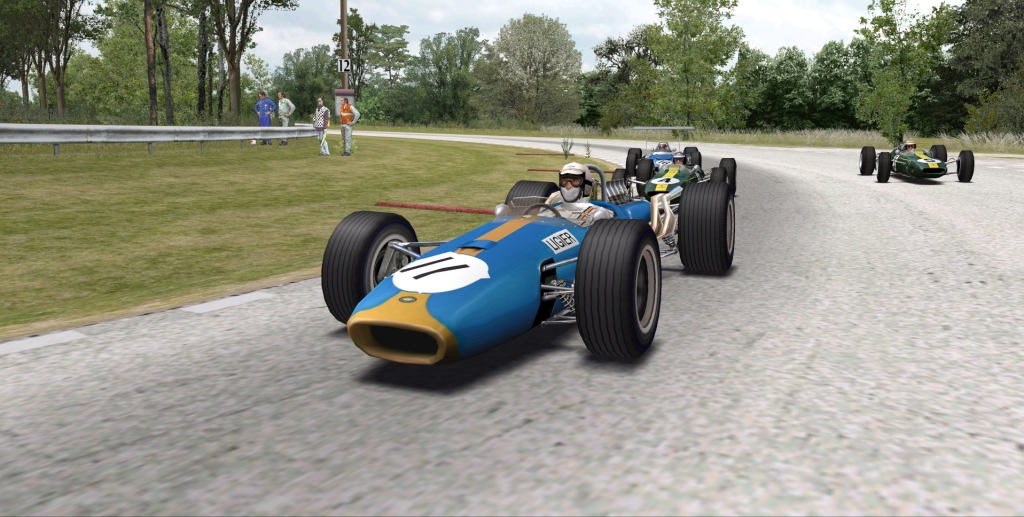 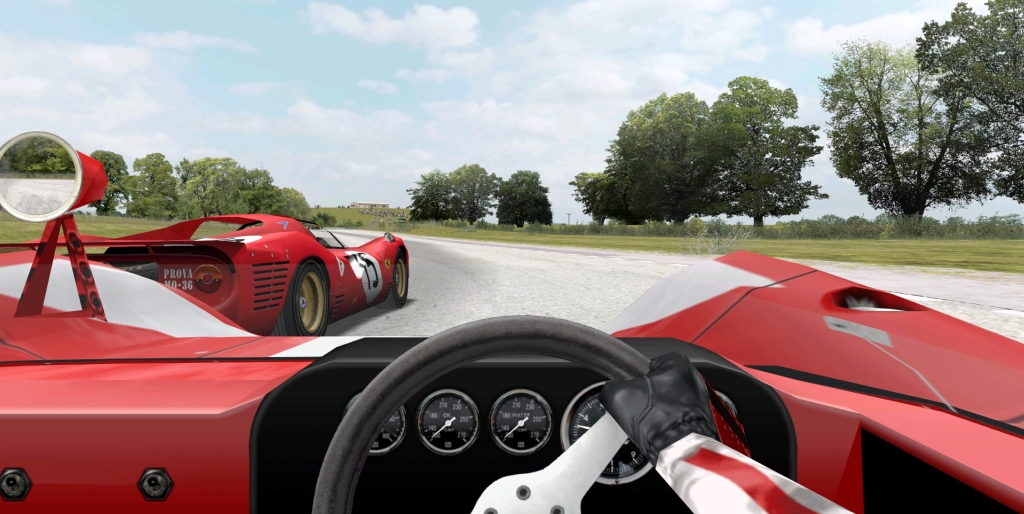 The mod also contains four hand picked circuits that compliment the vehicles within the install. As with the cars, the tracks are community created, and contain both period specific configurations and signage, really showcasing how far removed modern motorsport is from the early years of car racing in the 1960's and 70's. 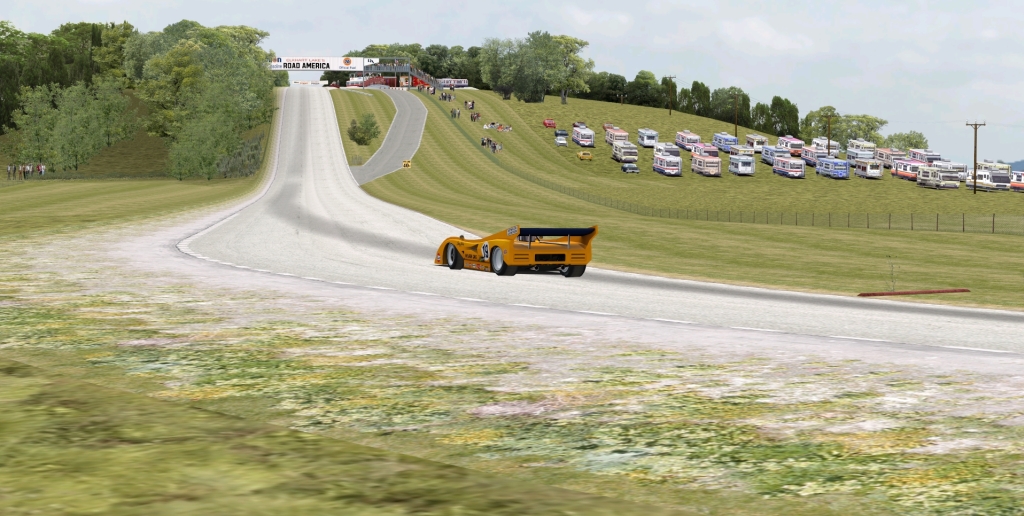 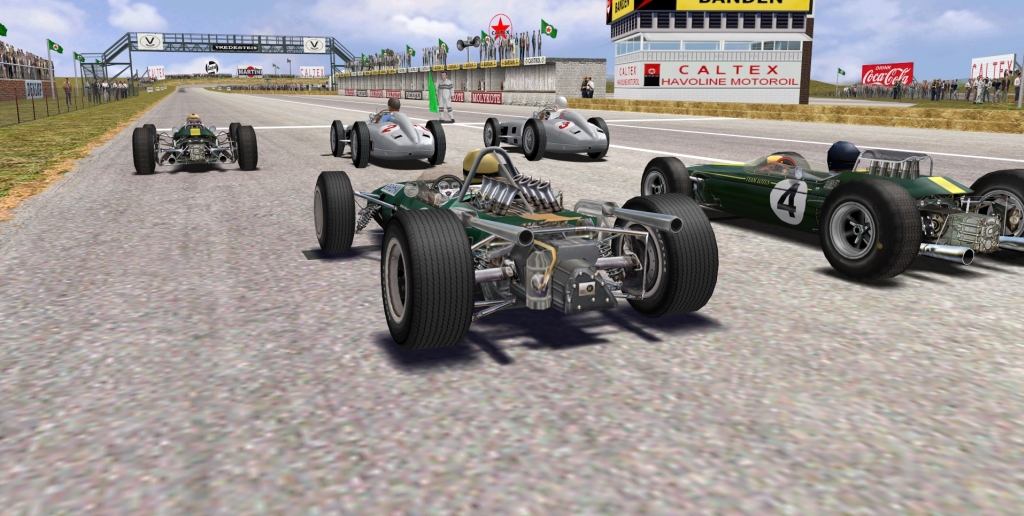 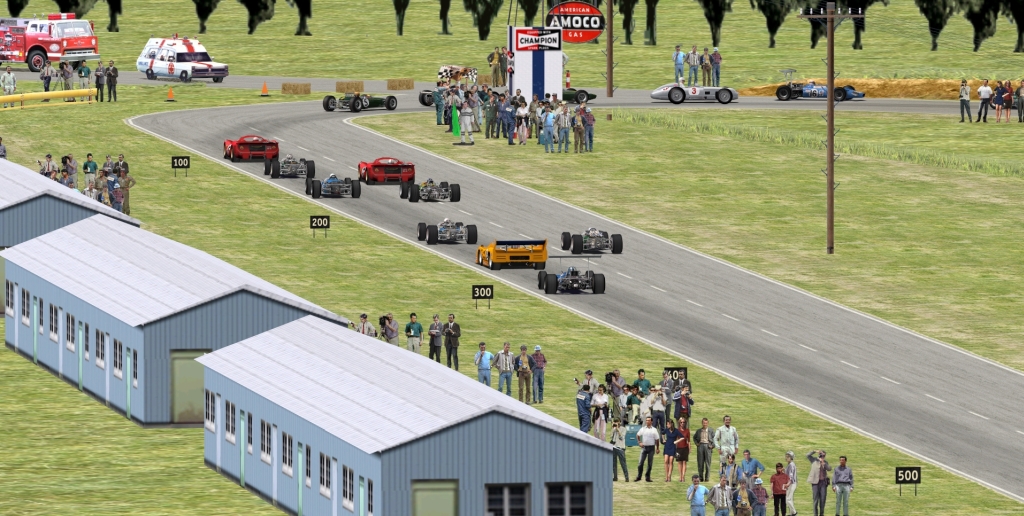 As mentioned at the beginning of the article, the install also contains an absolute abundance of additional patches, improvements and enhancements that have been created by the community over the past 22 years, from high quality graphics updates to force feedback improvements, the list of changes are far too numerous to include here... if you want to find out exactly what is included in the new release, you can review the full launch notes on the download link at the top of this article.

To say I'm impressed by how community engagement and support have continued to develop and improve this game would be an understatement. 22 years after initial release, Grand Prix Legends continues to improve and remain a relevant and impressive racing simulation - long after any period rivals have fallen by the roadside.

If you want to ask questions about GPL, or discuss the demo with your fellow community members, head over to the Other Racing Games sub forum here at RaceDepartment and start a thread today. 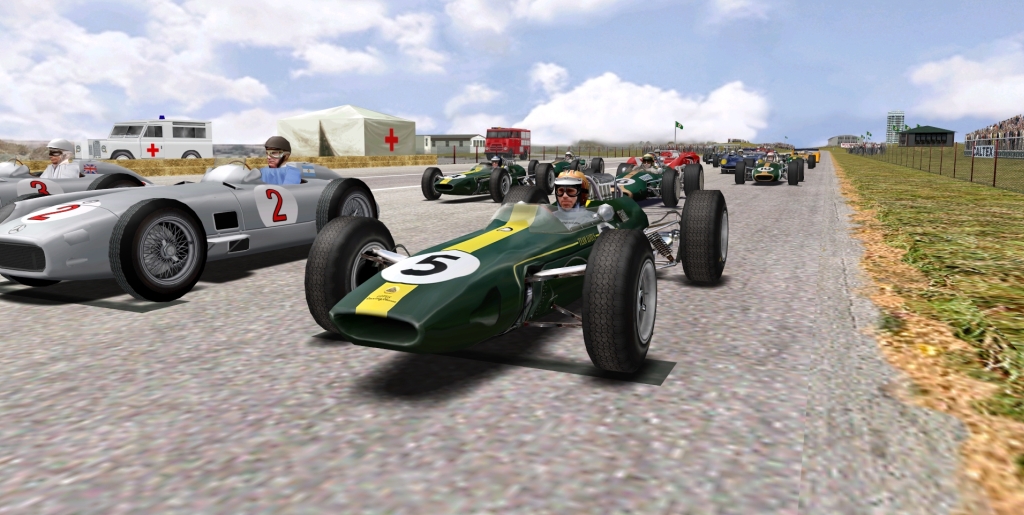 Paul Jeffrey
RaceDepartment Editor-in-Chief, occasional YouTuber, commentator and broadcaster, with a passion for motorsport on both the real and virtual racetrack.
Reactions: graphicaluserinterface, Alex72, Redsco and 41 others
H

Understand this was the Genesis for many sim racers, for me unfortunately does not interet me.

Great effort on the simming community, for those who actually enjoy heritage racing
T

Can this demo be put in GPL to help it run better on Win10?

Premium
I'm about to try it out with my direct drive and Sprint pedals. Hopefully I can get it all working well enough.

Not a headline I expected to ever read...
Good job guys!

ps:
Sadly this game and the limitations of the time is the reason why (the vocal part of) simracers associate "difficult" with "realistic".

Premium
Looks amazing - but where are the Chaparrals?

Can we please have a modern single player sim as good as this?
T

Stuntman Daz said:
Can we please have a modern single player sim as good as this?
Click to expand...

Premium
No FFB with my OSW; have the same issue with GTR2. Also have to select auto shifting as it won't recognize the paddles on my wheel.

Premium
That trailer music was horrendous. Really horrible I'm not even going to give an imo. Just crap your pants awful!

immersion. It makes you feel like you're racing in that era, whereas modern sims feel like historic re-enactments.

ti2blegrr said:
Can this demo be put in GPL to help it run better on Win10?
Click to expand...

Actually, it may be easier (and better) to put the original GPL cars and tracks into the 2020 demo. Look about 2/3 down on this page to see how tracks can be added.

Perhaps someone could explain how to add the original GPL cars (assuming that you either have GPL installed or the original CD, of course). I do! Given clear instructions, I might give this a try!
N

thepharcyde said:
Understand this was the Genesis for many sim racers, for me unfortunately does not interet me.

Great effort on the simming community, for those who actually enjoy heritage racing
Click to expand...

Aah! You young bucks don't know what you're missing!

My favorite racing era, by far, and GPL helped me to develop this exquisite taste.

Thank you, all the folk involved on keeping the flame alive... cheers!