Has anyone tried using the middle part of the Simraceway to ghetto mod some buttons onto a G25, for example. I'm considering trying it because I don't want to spend about £500 on a Thrustmaster rig with the F1 wheel and can't really see any other options at the moment. 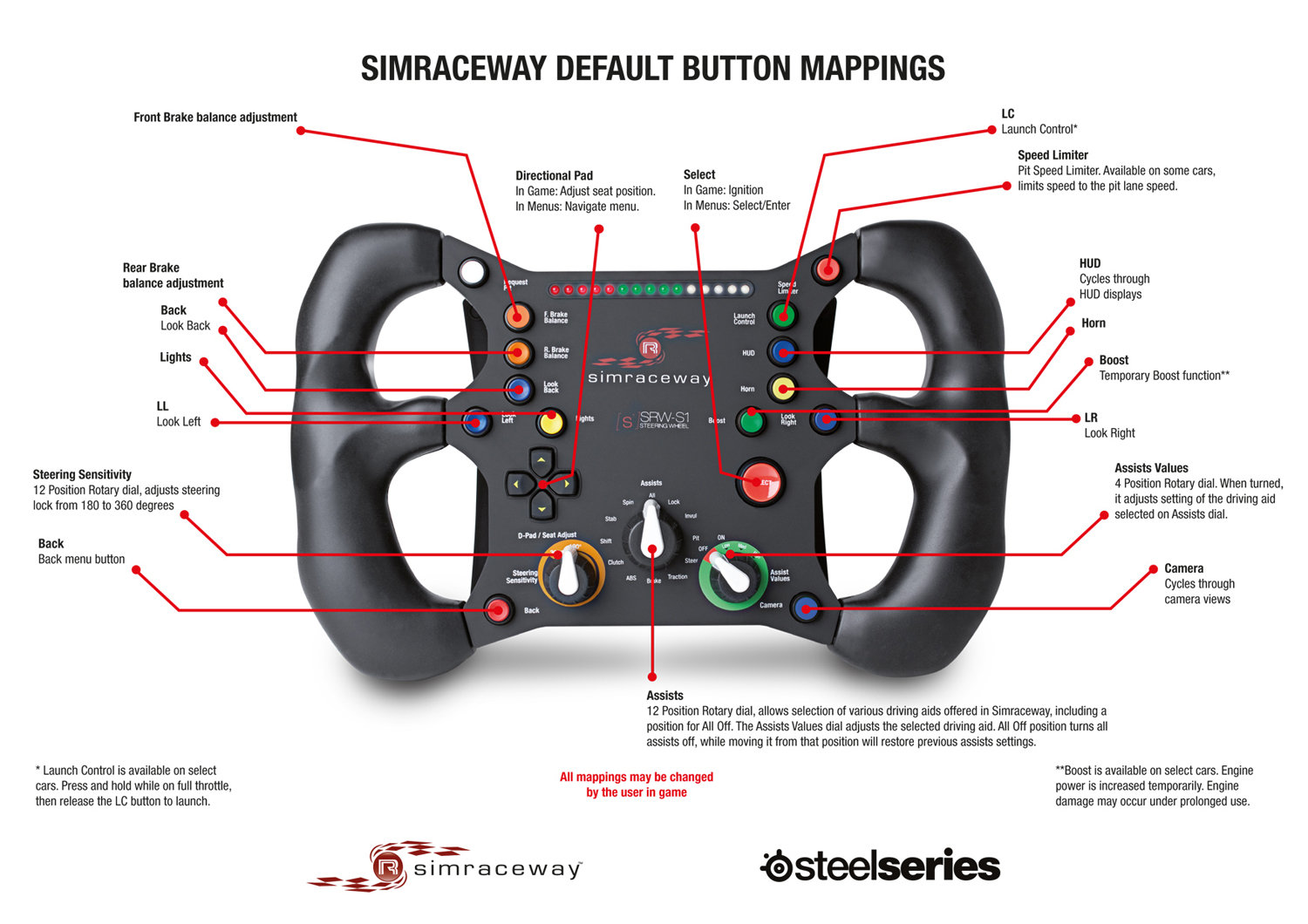 It has every button and control I can think of on there. I'm pretty sure I could disassemble it, remove the handles and paddles and fit the button box onto the G25 wheel center. I think it's cabled, which can cause issues, but I'm pretty certain I could figure out a system that would stop the cable getting twisted all to hell, maybe lower the steering rotation max a little.

Another possibility would be to clap it to a panel on my driving rig so all the buttons would be accessible next to the wheel, but that wouldn't be as much fun.

I get these ideas sometimes - usually my wife just rolls her eyes at me - but a surprising number of them actually work.

EDIT: Found two videos detailing three different ways of doing this - one of them very neat which turns it into a replacement G25 wheel, like the F1 wheel for the T500.
Last edited: Nov 19, 2014

Open it up, Take hand grips off and Mount. Done and done. 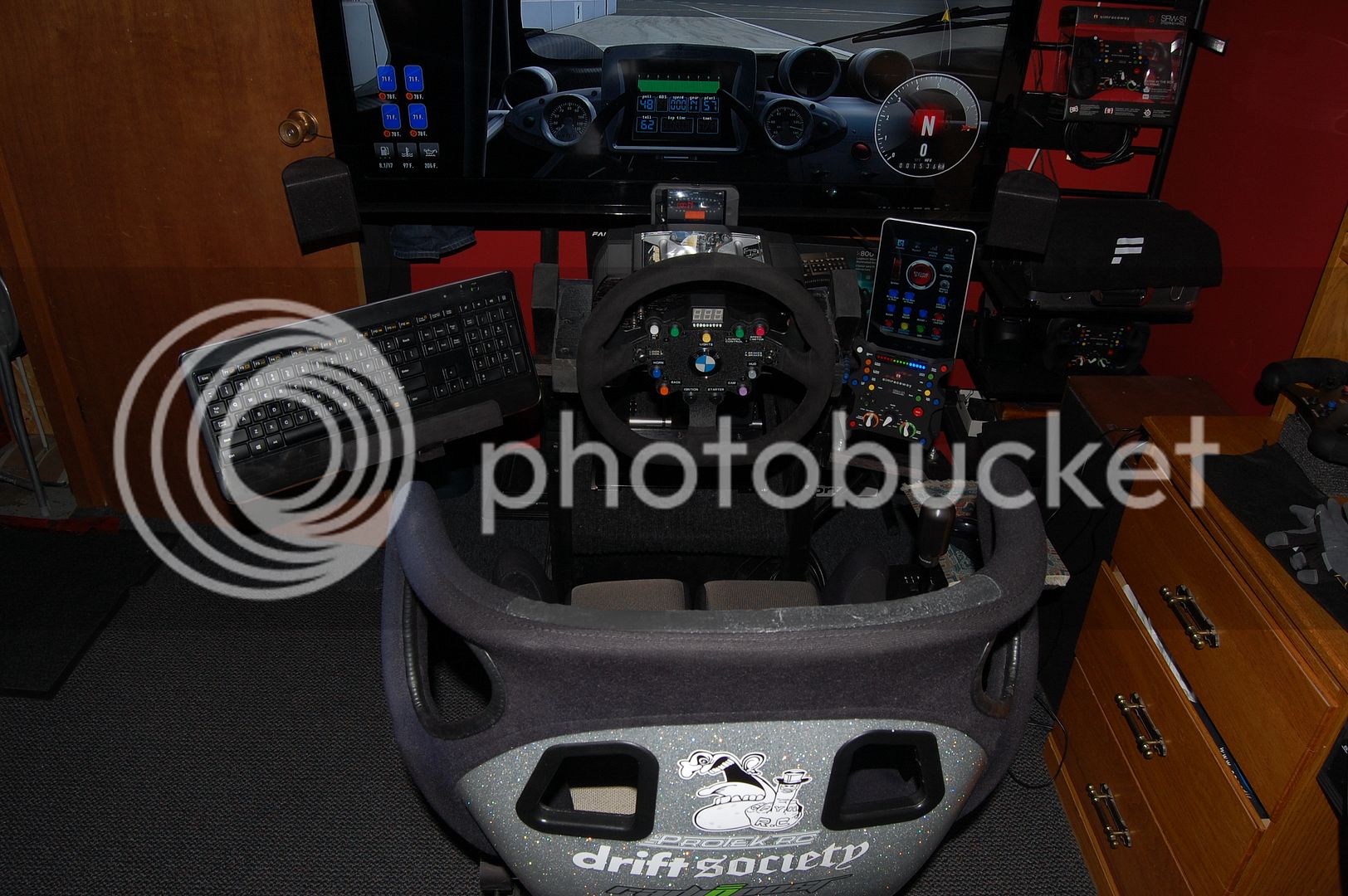 Pics to the inside's and dis assembly of the S1

I've decided for this solution a long time ago, but when i choose my g25 as master controller, in f1 2013 for example, the led lights wont work... if i choose the s1 as master Controller the ffb wont work... if anybody has an idea, how to get my leds to work, i'd be happy...
I tried fanaleds, but finally my game crashes

Im confused as to exactly what your trying to do

okay. thats a little bit tricky for me to subscribe. my last english lesson is nearly 20years ago...

i hope, now you can understand me.

I found the solution in slimax manager 3.
You must log in or register to reply here.

Can I use this for wheel push buttons