On July 17th, at Hockenheim, Dimitri De Matos reached his second win of the season in FSR World Series 2010, the third in a row for GhostSpeed. Dimitri started from pole position, led most of the race, did the race fastest lap and ultimately won the race to conclude a perfect round for him. He was accompanied very well by all his teammates, with Stephane Rouault completing the podium in 3rd while Marco Conti finished in 4th and Karim Wezenberg in 6th. This was the strongest showing of GhostSpeed in 2010. Later penalties demoted Karim to 10th and disqualified Marco because of misunderstandings of the track limits in a bad designed corner exit. Nevertheless, it was still the best overall race of the team in 2010 where all the drivers deserve the credit.

A day later, on July 18th, the World Trophy and World Championship races were held. In the FSR AutoGP World Championship, everything started well with Jeffrey Rietveld and Dimitri De Matos, making their debut, achieving 7th and 8th respectively in the qualification session. In the race though, everything went wrong. Dimitri had an unfortunate incident derived from a lag hit that destroyed his race and later caused him to retire. And again, a lot of drivers were caught breaching the track limits and Jeffrey was one of them, that resulted in a disqualification removing his 11th position race finish.

In the World Trophy, things went wrong with Ferry Koek and Mark Aalberts, with Ferry retiring from the race early and Mark not being allowed to take part in the race after missing the allocation period.

Now, after the long summer break, the team is revved up again and getting ready to do his best to reach greater success in the upcoming back-to-back rounds of Hungaroring and Spa-Francorchamps. 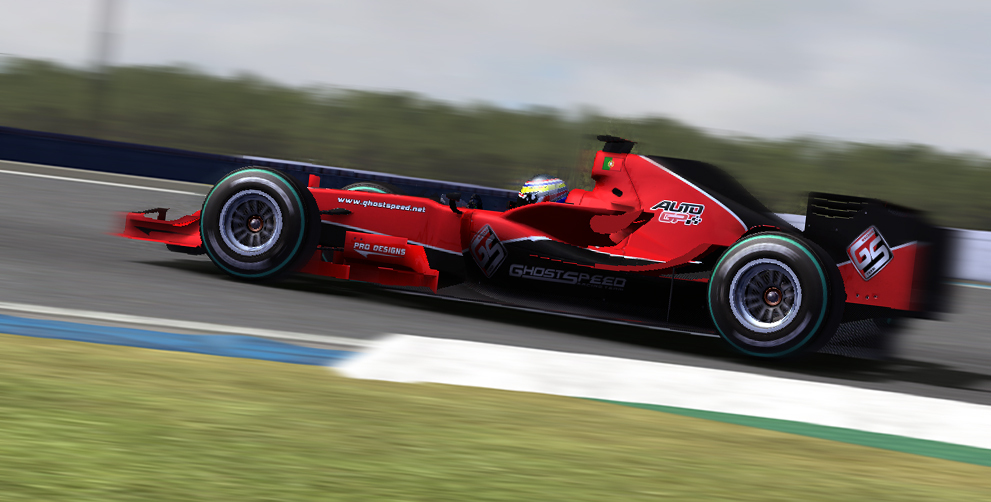 Good work guys. Good to see you back on top.