Formula SimRacing revs up for its Fifteenth year 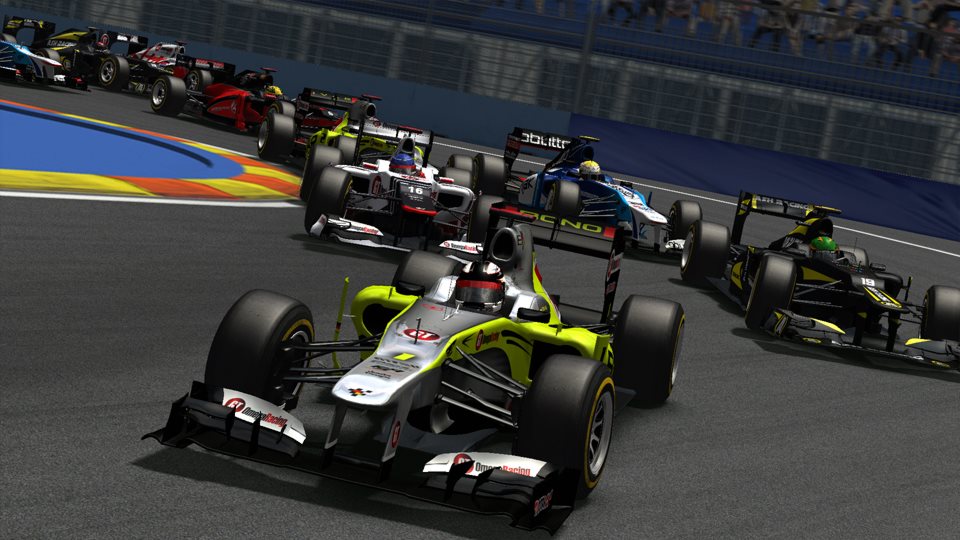 It's incredible to think about it but Formula SimRacing has its fifteenth birthday this year.

It started in 2001 with Grand Prix 3 simulation by Geoff Crammond. It's first race was at Albert Park GP circuit in Melbourne. Later that year Artur Mlodzinski made history by being crowned the first FSR World Drivers Champion.

In 2002 the scene was set as the the International SimRacing Club by then itself in its third year took the decision to move platforms from Grand Prix 3 to 'F1 2001' from Electronic Arts. Later in the same year the championship migrated to 'F1 2002'. The club has ever since sought the most realistic and accurate simulation to run the championship.

2002 was also the year that saw the arrival of one of sim racings greatest legends Greger Huttu. However it took Gregor 6 months to become competitive and it was 2003 when he came out of the blocks sprinting with 5 straight wins in the opening races. However the standard in FSR is always extremely high and Gregor was out-qualified for race 6 at Monaco by Joshua Lyon. Huttu crashed out on lap 23 and retired from FSR. Lyon took the title in what was his second season.

In the ensuing years the constant has been extremely high levels of driving and competition. If you are FSR World Champion you are one of the best if not the best sim-racer on the planet.

2014 the biggest news was that the International SimRacing Club decided that rFactor 2 was ready for the pinnacle of sim-racing so FSR moved to rFactor 2.
The change of platform mixed it up a bit and the great (then) four time Champion Bono Huis didn't get it all his own way in 2014 and it seemed with 2 races to go that the French racer Morgan Morand had the title sewn up. However in a dramatic final round Huis took his fifth title.

Now its 2015 and two winter series have been been held on the further updated platform. One unofficial in the brilliant ASR Open Wheeler Classic mod and the second the Official FSR Winter series in the ISI stock Formula Renault 3.5 2014. Wet weather testing is scheduled for later this month. Meanwhile the the Formula ISI has been tested and further tweaked after the experience of 2014 to further enhance its suitability.

Morgan Morand the French racer will return to see if he can wrest the Drivers Champion trophy that he so very nearly won in 2014. Reigning champion Bono Huis is taking a break after 5 straight titles. Several drivers will be stepping up to Championship from Ace and we expect to see several drivers racing for wins. Likewise some talented Pro drivers will step up as their results now require it under the rules or because their talent and ambition dictate it. There will be a lot of new faces in Pro fighting for results and recognition from top teams.
The scene is set for the most exciting and unpredictable FSR season yet.

The FSR League in essence consists of three levels.
You can sign up for Pro if you want! All you need is the rFactor 2 simulation and the desire. So if you are curious how you might fare against the best in the world, or even think you might be the best, then the chance is here.

The season will open on April fourth at Albert Park Melbourne with thirteen other race weekends completing the full calendar.
Reactions: Ho3n3r, Carlos Martín, Eugene van Loggerenberg and 16 others

Very intesresting to see those guys race, IMO it's the pinnacle of simracing. The amazing part is not the laptimes they run, but them being able to run them lap after lap and under pressure!
Reactions: Carlos Martín 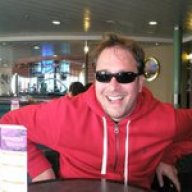 err However it took Gregor 6 months to become competitive? lol where did you hear that

The reason we left FSR was due to it going back to offline racing for a while iirc, the irony was Gregers AI car took me out at Sepang...

DomD said:
err However it took Gregor 6 months to become competitive? lol where did you hear that

The reason we left FSR was due to it going back to offline racing for a while iirc, the irony was Gregers AI car took me out at Sepang...
Click to expand...

I heard it in the official history page HERE

DomD said:
err However it took Gregor 6 months to become competitive? lol where did you hear that

The reason we left FSR was due to it going back to offline racing for a while iirc, the irony was Gregers AI car took me out at Sepang...
Click to expand...

Yep he was quite competitive in 2002 already, judging from result archive. Maybe writer meant not competitive on Greger's "normal" level .

That's possibly what the original historian meant.
For the purpose of an intro article for the 2015 season I relied on the existing history. There may have been some loss of accuracy in translation.
You must log in or register to reply here.
Share:
Facebook Twitter Reddit Pinterest Tumblr WhatsApp telegram Email Link
11 comments
Sim Coaching Discount | Driver61 Sim Pure Pace Masterclass
22 comments
This Is Cool... New V10 R-League Esport Series
18 comments
RaceRoom | DTM 2020 Talk 'n' Drive
50 comments
rFactor 2 | 2020 Bentley Continental GT3 Arrives Wednesday