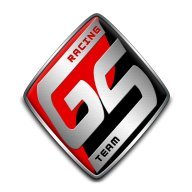 Welcome to round 8 of the Thrustmaster Formula SimRacing 2015 season. This weekend we are at the home of British Motorsport… Silverstone.

Silverstone is a track that has history dating back to the 1950s no less. Originally, SIlverstone was an airfield located in Northampton that fell into disrepair. The circuit was then formed by interconnecting runways of Silverstone in 1948. The circuit was fast and flowing, then in 1949 the layout was altered, for the base of what we have today. Even though Silverstone has been changed since 1949 (alteration in 2010 that added corners like village) it still consists of the basic layout what we have enjoyed for several years. Although it still consists of both difficult and challenging corners, maggots and becketts section that drivers absolutely love. Now let’s have a look at some track facts of Silverstone.

Silverstone consists of 18, long and difficult corners that can play to both strengths and weaknesses of drivers. You have the fast flowing corners of maggots and becketts but the slow section of village. Will be interesting to see who can master the 18 corners best at the heart of British Motorsport. Along with this, Silverstone has a lap distance of 5.8km with that including 2 DRS zones. The first section is on the exit of turn 4 while the second zone is out of turn 14. Should create overtaking opportunities, for the drivers, come the race. Especially if you look at Formula 1. The battle in 2014 between Alonso and Vettel was really thrilling, with the pair going side by side through woodcote but Vettel going through on the inside of Alonso into Copse. Definitely showing that overtaking is possible in Formula 1, hopefully that rolls over onto rFactor 2. Hopefully an exciting 3 races will ensue over at Formula SimRacing. 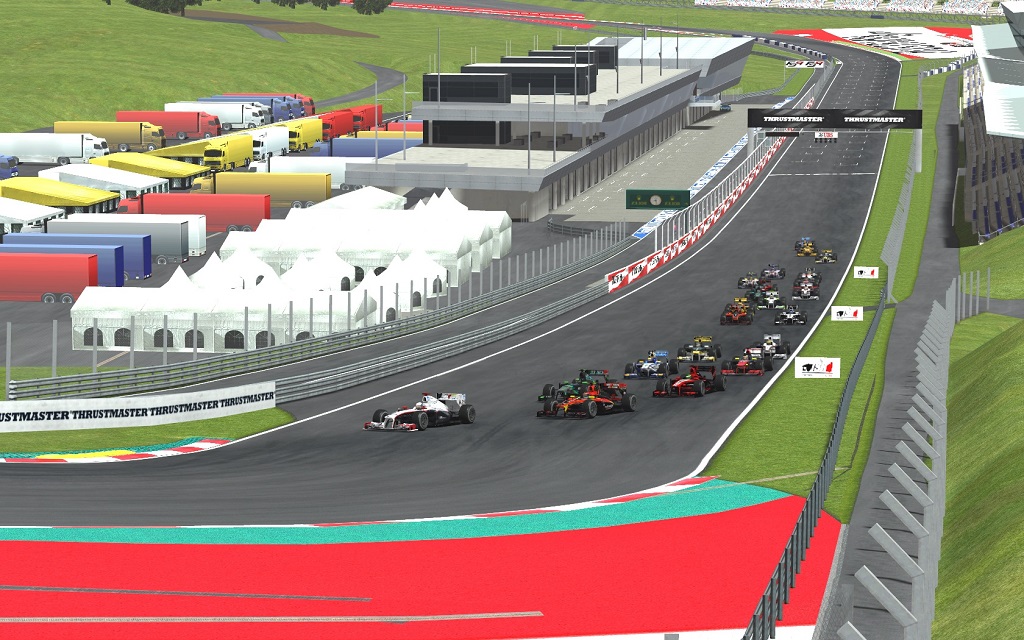 The first race of the weekend takes place on Saturday 11th July, which is the Ace championship. Commencing at 16:30 GMT. Ace is seen as the middle tier in Formula SimRacing with the current leader of the championship being Hungarian driver Daniel Kiss. However, he has now departed from Ace and moved up to FSR’s top division, World Championship. Therefore who will be the next driver to step up and start to take race wins in Ace? Many would say Rens Klop, second in the Ace championship, as well as Giuseppe Ragusa, who is in 3rd. But will they? Maybe not... especially when Greek driver Pashalis Gergis was leading at Hockenheim but unfortunately had technical difficulties that meant he had to retire from the race. Hopefully he is up there once again at Silverstone.

On Sunday 12th July, 2 races will take place. The first race of the day is Pro, lowest tier in Formula SimRacing and that will take place at 13:30 GMT. Current leader is GhostSpeed Racing driver Jeroen Kweekel, whom many feel has done an exceptional job. Although hasn’t won the last 2 races in Pro. Expecting that to change and for Kweekel to be strong at Silverstone. Closest rival to Kweekel in the drivers championship is Sander Kallas, however, had cut infractions that meant he went down the order in the race results at Hockenheim. Eventually finishing 8th after a 30 second time penalty had been applied. This has meant a massive gap of 122 points between both drivers. I have to say the star of Hockenheim was definitely Jaques Wengler, starting 4th and finishing first after applying his strategy well. Can he get the double over at Silverstone? 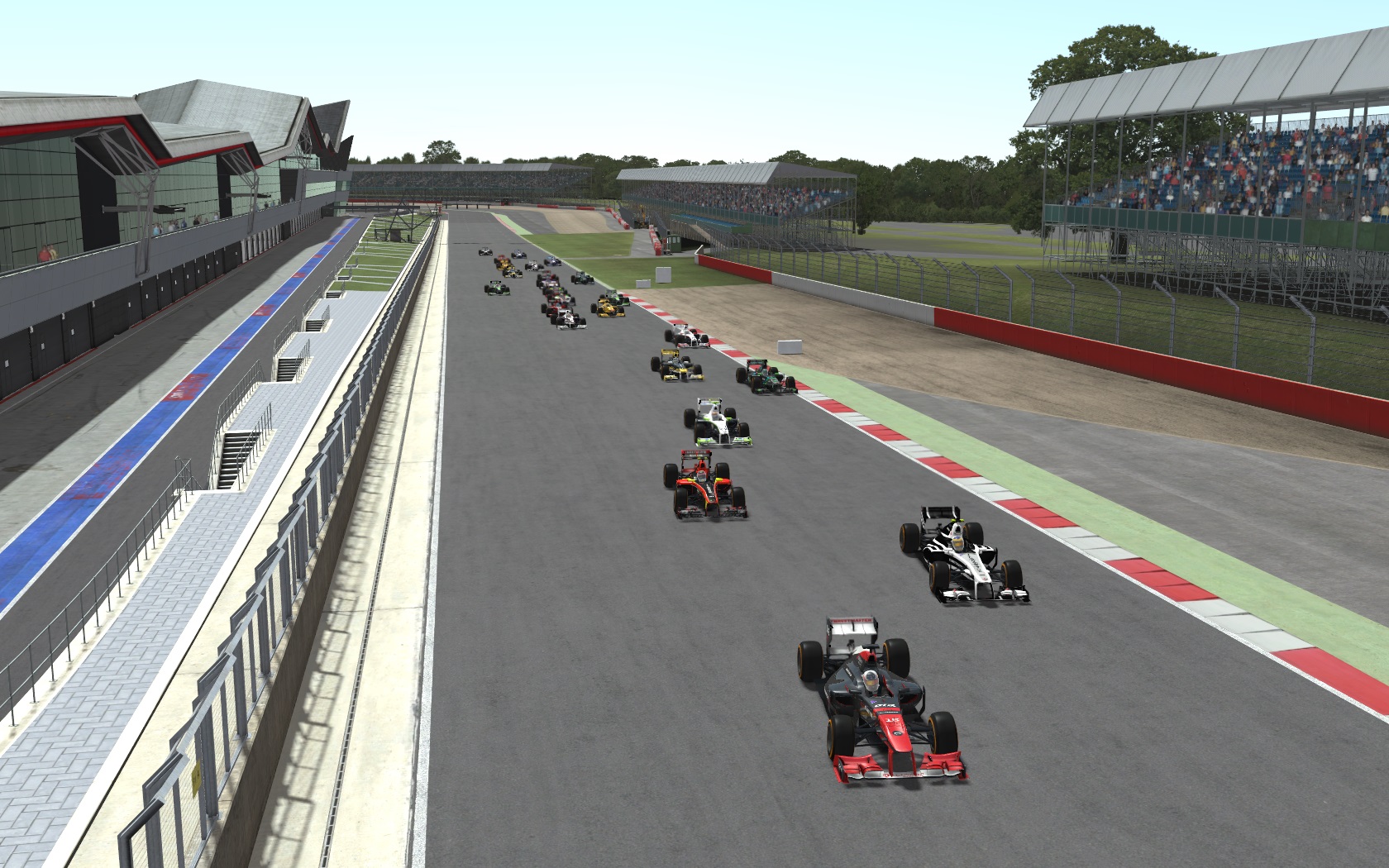 Finally the last race of the weekend will be the World Championship. Taking place at 16:30 GMT with most elite drivers in Formula SimRacing taking place. I have to say Twister domination has definitely being the talking point of this 2015 season. Drivers have been up there but just haven’t been able to clinch that win for a variety of reasons. One driver in particular is Jonny Simon. Had consecutive pole positions at both Austria and Hockenheim but lost the chance at winning in the race. Also Jonny won’t be participating at Silverstone. Stars of World Championship are in fact the top of the drivers World Championship standings. The top 3, currently, are all Twister racing drivers… amazing to say the least. All have been right up there and finally British, Twister Racing driver Muhammed Patel won at Germany. Great effort from him. But Peter Brljak nearly beat his teammate in the later stages of the race at Hockenheim but Patel defended well and kept him at bay. Still Brljak leads the championship to Greek driver Jim Parisis by 46 points. Can Parisis pull it back?