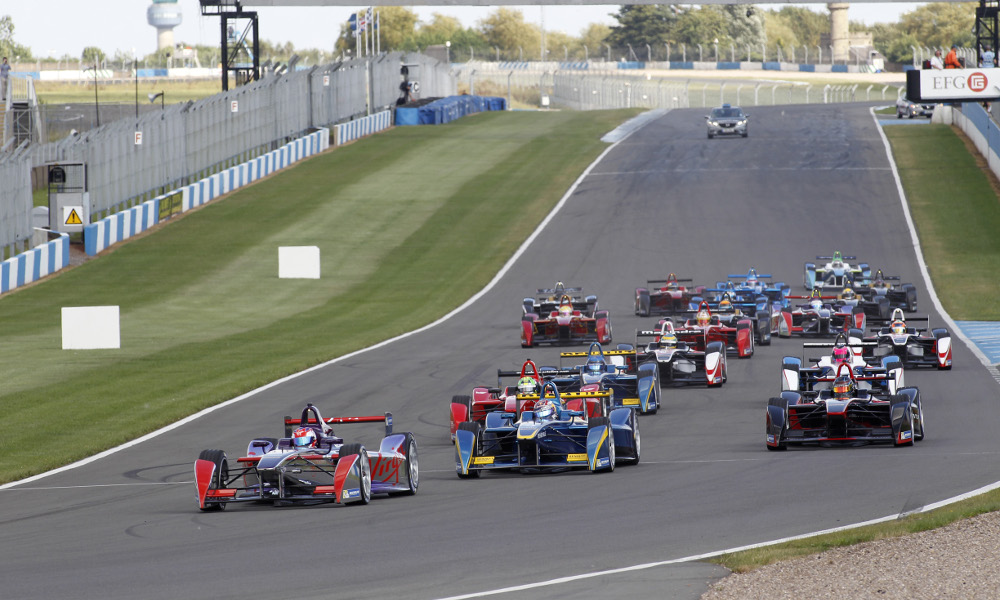 The FIA has released the list of eight manufacturers which will produce powertrains for Formula E in its second season, most directly connected to teams already in the series.

The announcement comes as part of Formula E’s five-year plan to gradually increase the performance parameters of the cars. The international electric-car championship’s potential to help drive future EV development has meant robust manufacturer interest was rumoured for a while. Today they were officially revealed as:

Currently all of the teams run McLaren Electronic Systems powertrains housed inside spec Spark-Renault cars. The manufacturers will only be allowed to modify aspects of the powertrain next season, not the batteries themselves (the only major rule change for 2015-16 is a switch to active braking), but for 2016-17 this should be opened up along with greater maximum allowed power from 200kW to 250kW.

As for this season, Formula E’s next race is in Miami on March 14th. Entry for the following race at Long Beach on April 4th will be free of charge, and there is a related special prize draw for fans who register here.
Last edited by a moderator: Feb 24, 2015
Reactions: mystaaRS, Dennis Phelan and Sun Levi
You must log in or register to reply here.
Share:
Facebook Twitter Reddit Pinterest Tumblr WhatsApp telegram Email Link
0 comments
An Englishman, A South African And Some Race Cars... Wild Times In Virtual Racing