Round four of the 2019/20 Formula E championship takes in the specifically designed, and recently updated, Mexican Autodromo Hermanos Rodriguez circuit, scene of four previous races in the history of the sport, and one of the firm fan favourites on the current 2019/20 racing schedule.

Last time out at the Santiago E-Prix it would be a the turn of Max Guenther to take a surprise victory for Andretti, but can the German maintain his form and take a second straight win - or will it be the turn of another one of the established stars to take up the fight at the front of the field this weekend?

Racing starts on Saturday afternoon, so not long left to find out! 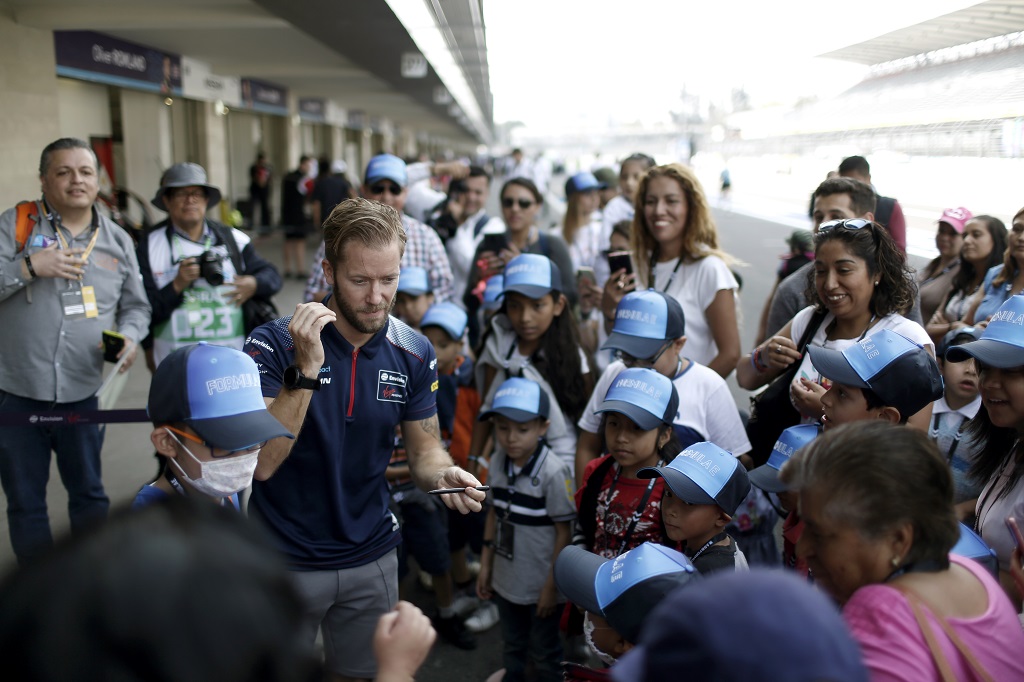 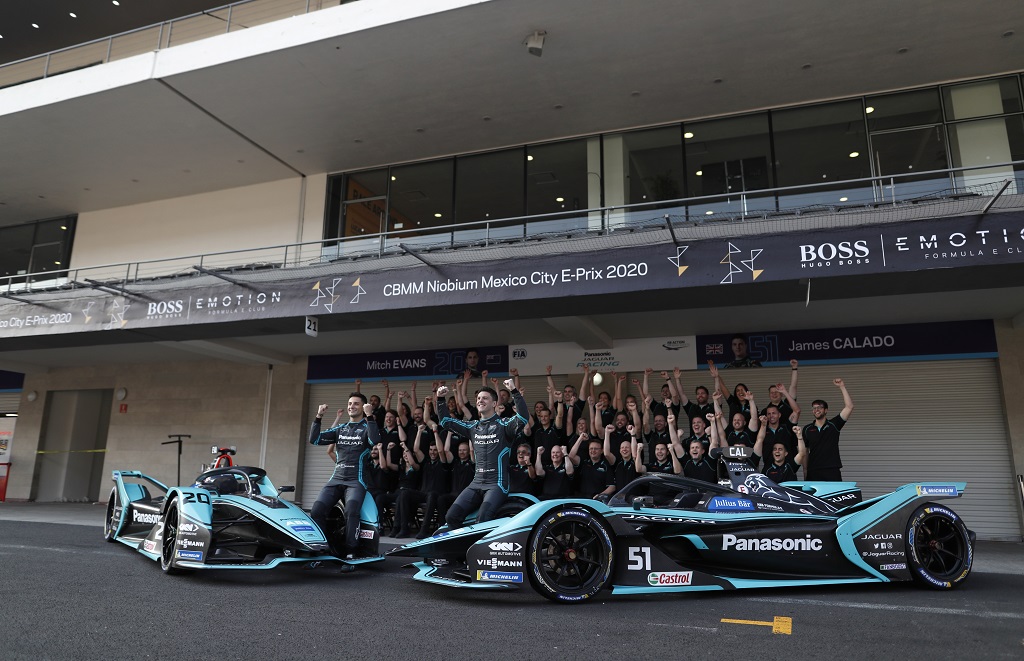 One of them will

Get in there Lew.. ohhh wrong series, my apologizes

Formula E may divide opinion but if this was an F1 poll on who would win only a few names would be in the hat. Trying to pick a winner for this race is a much more difficult proposition.

Sam Bird or Alex Sims are my picks!

Just when you think Steve Matchett has been consigned to the Delete bin of tv sports, he pops up again to bore us to death with his obsession with stuff that doesn't matter. And in these parts, Fox Sports (FX2, their bottom-tier outlet) doesn't bother broadcasting in Hi-Def, so the on-screen texts are all perfectly unreadable. Thank goodness we still have the Sky Sports announce team for F1. And no wonder Lewis eschews the short-circuited ePrix series.
Last edited: Feb 16, 2020

Another eventful race! In the end a dominant win for Panasonic Jaguar and Mitch Evans who drove superbly.

Felt a little sorry for Sam Bird though - he really managed to throw away a solid finishing position. I liked the new layout for the circuit. Seeing the cars squirming away at 120mph through the Peraltada and on to the main straight was entertaining.

Premium
I really enjoyed that race. I don't watch every race but I watched all of this one and I was pleasantly surprised. On the whole it felt much more like a traditional motor race; cars were getting loose and moving around, the circuit was more like a 'normal' circuit and less like a car park, it felt faster, drivers seemed less kamikaze.

One of the best FE races I have seen. Well done people!
You must log in or register to reply here.