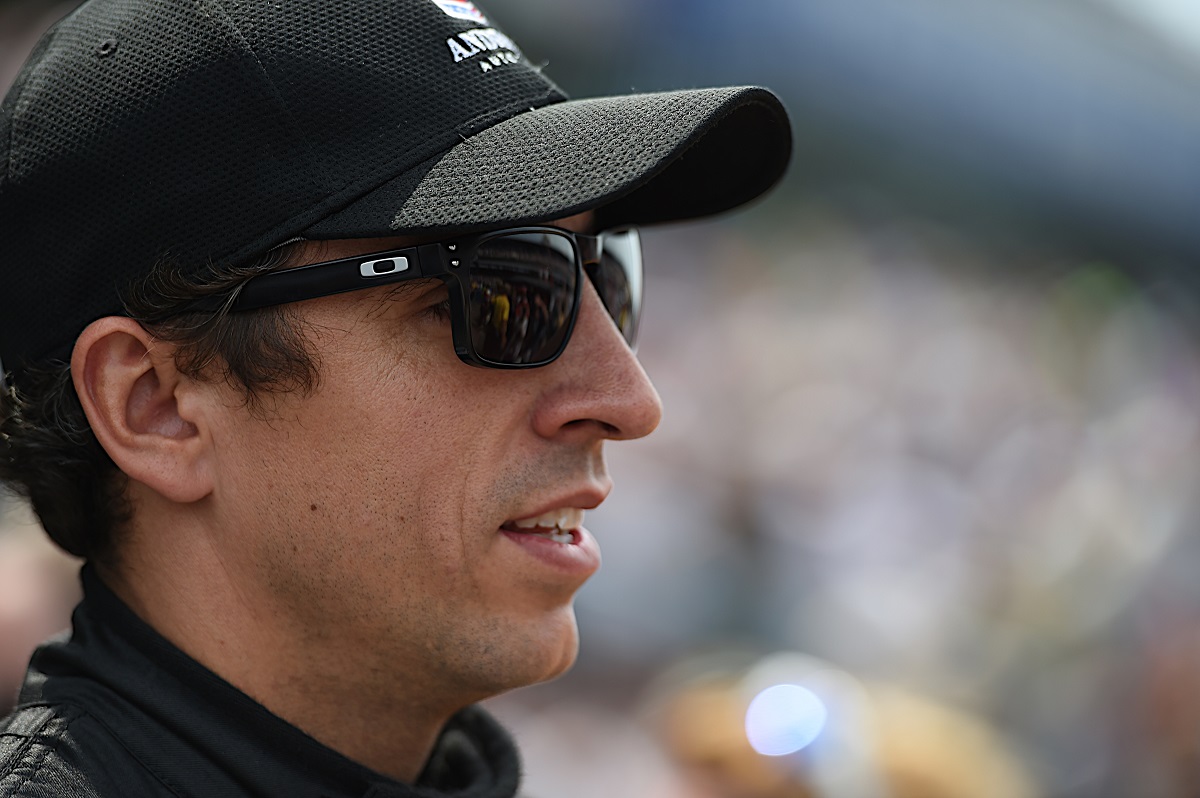 Justin Wilson and Antonio García will race in the Formula E Moscow ePrix next Saturday after another round of driver changes.

Wilson, the British Indycar winner and former F1 driver, replaces Scott Speed in the No. 28 car at Andretti Autosport for the ninth round and penultimate meeting of the electric series’ first ever season.

Speed is out because of duties with Andretti’s Rallycross team at the X Games in Austin, Texas the same weekend, meaning Wilson joins Jean-Éric Vergne in a team which has regularly rotated drivers (Franck Montgany, Charles Pic, Matthew Brabham and Marco Andretti have also raced for them).

But where Wilson is making his Formula E debut, Le Mans class winner García returns to China Racing having first raced at Punta del Este in December, finishing just outside the points in 11th. Funnily enough, the Spaniard replaces Pic here too, the No. 88 seat beside championship leader Nelson Piquet Jr originally belonging to Ho-Pin Tung.