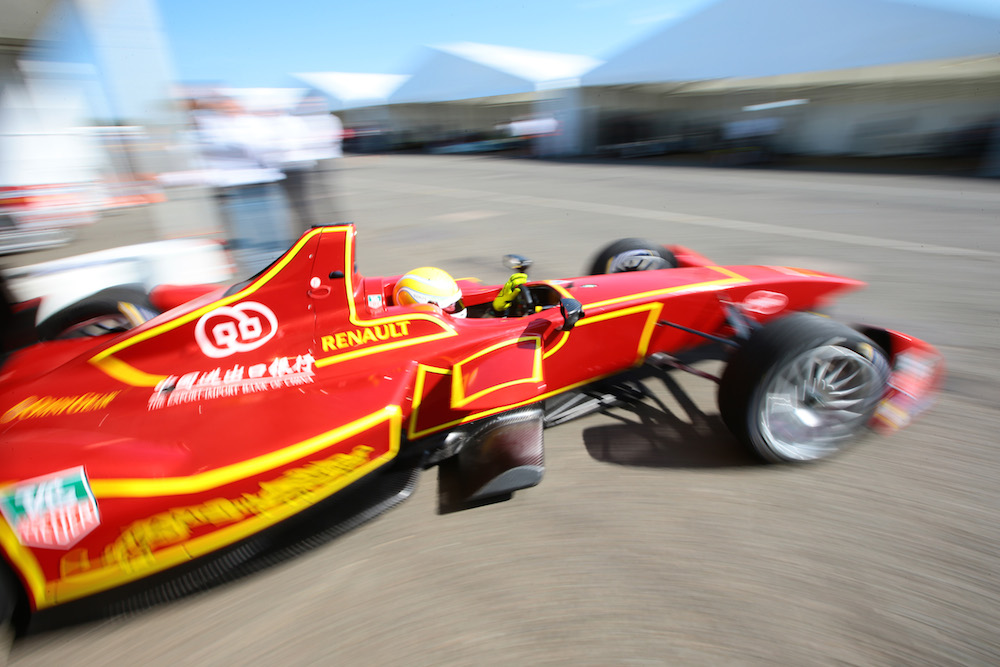 Former F1 driver Charles Pic will replace Ho-Pin Tung at China Racing for this weekend’s Miami ePrix in yet another last-minute driver change.

Charles Pic had previously driven for Andretti Autosport in the very first Formula E race in Beijing last September, then teammates with compatriot Franck Montagny. His move follows Scott Speed replacing Marco Andretti at the same team, and Loïc Duval standing in for Oriol Servià at Dragon Racing, the latter taking on a management role for the team.

China Racing is yet to comment on why Tung is no longer racing in Miami alongside Nelson Piquet Jr, the Chinese driver having failed to score in his previous three races whereas the Brazilian made the podium in both of the last two races. Pic himself finished 4th on his sole outing so far, and is currently 14th in the driver’s championship behind Piquet in 5th. It’ll be interesting to see how well Pic does in Saturday’s race, the 25 year-old with Formula E experience unlike Duval but at a different team this time.

This is all nice and good but I do hope that for the seasons to come the line-ups will be a little more consistent.