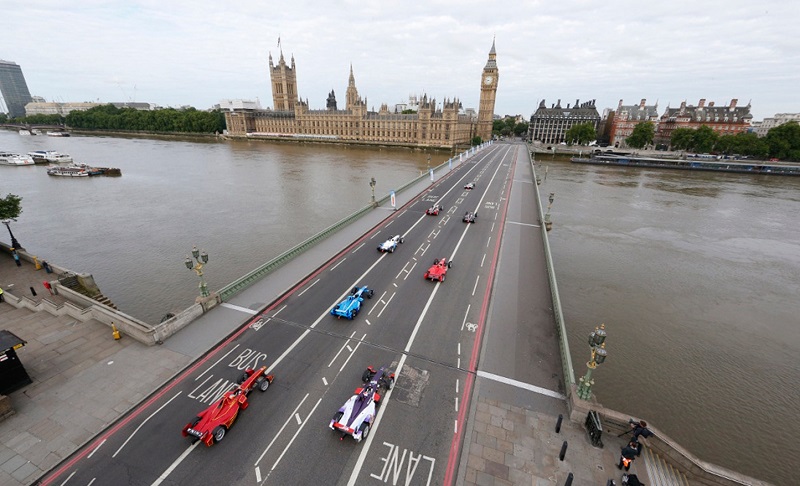 The planned route for next June’s London ePrix around Battersea Park has been given final approval by Wandsworth Borough Council, and should be the first race of a five-year deal.

Local residents’ understandable concerns regarding the race’s impact on the Grade II listed park, in particular pressure group Friends of Battersea Park, appear to have been well handled throughout the consultation process. This included a public meeting last month attended by Formula E CEO Alejandro Agag himself. The estimated economic benefits of the race and Formula E’s willingness to pay authorities £250,000 to make it happen (a notable exception among the host cities) were likely what won over councillors and the Heritage Lottery Fund, whose approval was needed for infrastructure work to take place in the park. But what also helped address concerns was a secret early morning test by Lucas di Grassi on the proposed circuit back in August, without a single public complaint being raised. di Grassi was impressed by Battersea Park, describing it to Autosport as a mini-Macau:

"It's really old school, very quick and with not much margin for error, a bit like a mini-Macau… My only concern is that it is a bit narrow, but the test proved that it is possible for a car to go around there."

That’s not hugely surprising, but good to know nonetheless; Battersea’s layout always looked the most enticing and challenging in a calendar full of firmly right-angled and chicaned tracks (more on that in the Punta del Este ePrix Preview later this week). Plus racing away from inner city streets contains the local impact without the need for nightmarish disruption by closing down Central London for a weekend. Anyone who’s been following the years of rumours linking F1 to London will know that’s not happening anytime soon, even with the UK recently relaxing laws regarding street circuits. Formula E with its lower speed and noise would be a better fit in any case, but especially so for Battersea’s tight walkways. While the series also races at Long Beach and Monte Carlo this season, could this be its first own “classic” venue?

Let’s not get too ahead of ourselves, though. The council's final approval now means planning permission is required, the results of which should be heard on February 18th. However unlikely, should this be denied just a few months before the scheduled date, it would leave Formula E with a very short calendar of just eight races this season and little space to manoeuvre. Agag’s talked about the possibility of a European city hosting a double-header in order to have ten races, and London looks like his main target. It’s unclear what that does for the series’ “minimized disruption” argument, but to be fair, the everything-on-one-day schedule isn’t really the case anyway since the teams now have a Friday shakedown session.

For now then, Formula E’s London ePrix should take place on June 27th 2015, with the possibility of a second race on the day after.
Reactions: Nox, Jimlaad43, Bram Hengeveld and 2 others

Might try and marshal at this event if I can!
Reactions: Nelson Ullinskey and Bram Hengeveld

I think I have some painting and decorating to do when this is on. If I don't I'll suggest it to my wife.

Remember to wear your ear defenders.

If you have nothing useful to say, say nothing. 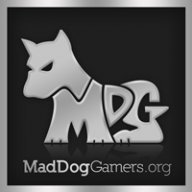 The Formula E can take place all over the place. 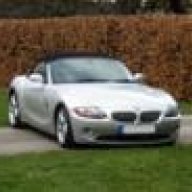 Funny because Buenos Aires is super wide in comparison.

There is a real nice diversity in the tracks in Formula E which is nice, the randomness of the real cities makes the tracks have some real characters and challenges vs increasingly pre-made to spec tracks for F1.

Ie, you'd never see a Monaco type track be built from nothing for F1 these days, with purposefully narrow streets and short run off areas.

Jimlaad43 said:
If you have nothing useful to say, say nothing.
Click to expand...

Aww bless him, the poor chap has a sense of humour malfunction. Merry xmas.

Back to the topic, I really hope this E racing does not take off. But that's my personal opinion. Obviously if you are a fan of this disgusting green excuse of motorsport, then good for you.