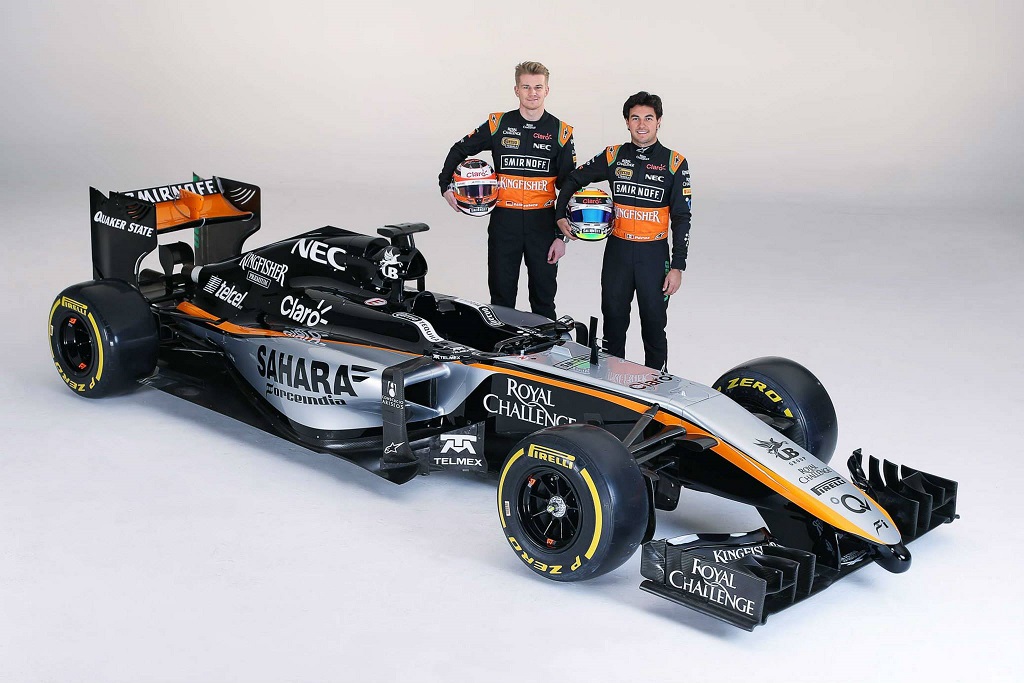 Force India’s ongoing pre-season challenges deepened yesterday when the Silverstone team’s new car looked likely to miss the first Barcelona test as well as the one currently underway in Jerez.

Though the team strongly denied rumours that they would miss all testing and the first race in Australia in March, Deputy Team Principal Bob Fernley has since admitted to Autosport that the build of their new car, the VJM08, has taken longer than expected, meaning it will be unlikely to make it to Barcelona on February 19th-22nd. Instead they’ll use the 2014 car fitted with Pirelli’s 2015 compounds, despite previous explanations that they skipped the Jerez test because they only had that car. The testing window is clearly tighter than the team would like, especially with every other team already testing their 2015 cars, but Fernley again insisted the team would be at Barcelona and at Australia in over a month’s time.

"We will be in Melbourne for the start of the season, there's no doubt about that," he told Autosport. "Yes, testing time with the new car will have been limited, but we are doing everything possible to make sure we arrive in Australia in reasonable shape and with as many miles on the car as possible."

Fernley also denied recent reports in the German media that claimed Force India still does not have a complete chassis, whilst hinting at the pressure the team and its suppliers have faced during the winter to finish the car in time.

"It's true to say that expenditure is at its highest at this time of year and we are reliant on a large number of suppliers… Although there have been some production delays, the chassis is delivered and going through the various preparation stages. We are still awaiting delivery of some 2015 components, but we have commenced the car build process."