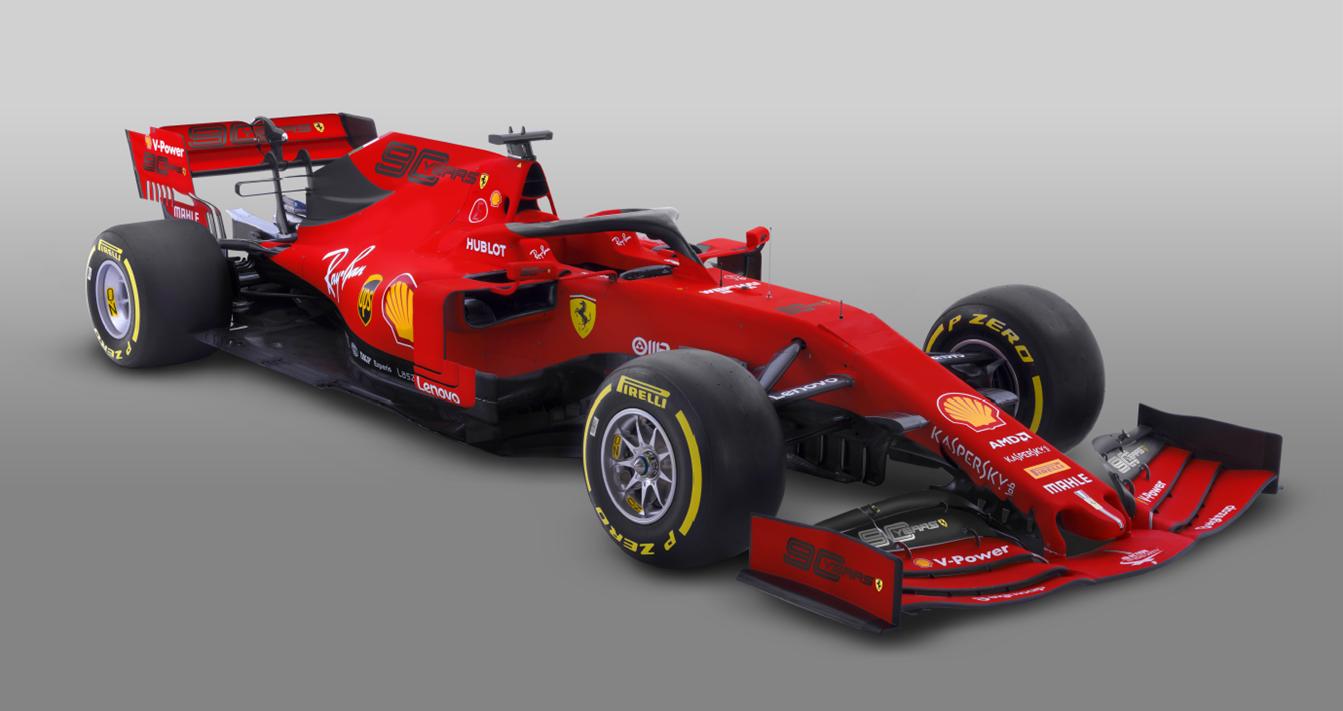 Following the 'Mission Winnow' controversy, Ferrari have revealed a new livery design ahead of the Formula One opening Australian Grand Prix.

Retaining a relationship with cigarette brand Marlboro despite the ban on tobacco sponsorship in Grand Prix racing since the 2002 Formula One season, controversially Ferrari began 2019 with a fresh new livery design on their 2019 SF90 challenger, complete with new Phillip Morris initiative 'Mission Winnow' sponsorship - leading to many complaints that tobacco associations have returned to the sport in spite of the blanket ban remaining in place for the new season.

Although the Mission Winnow deal is frankly confusing (I still don't actually know what it is), Ferrari have eventually acquiesced to the calls for the removal of the branding, and have turned out on social media with a brand new and much more attractive design on the SF90 2019 Formula One challenger.

The new livery has been designed to celebrate 90 years of the Ferrari brand, and is the first in a series of special tributes the Italian outfit plan to make over the course of the coming season.

Check out the Formula One sub forum here at RaceDepartment for more news and discussion about the sport, and the upcoming new season. 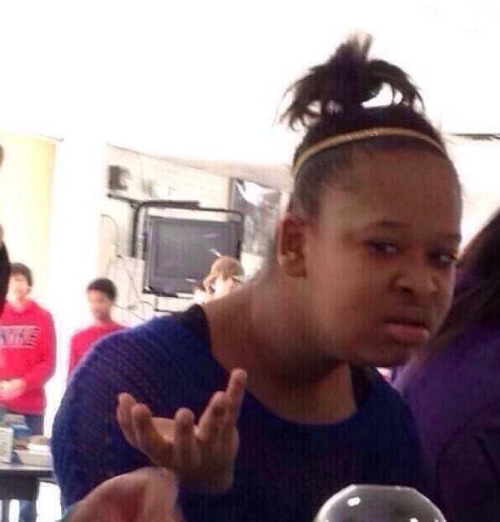 Good try by Marlboro but Aussies are not to be fooled

I like the part where they made it red.

Paul Jeffrey said:
(I still don't actually know what it is),
Click to expand...

"Mission Winnow is a [Phillips-Morris]-driven initiative inspired by the drive and dedication of our partner Scuderia Ferrari. The initiative draws parallels between Scuderia Ferrari’s laser-like focus on constant improvement in performance and reliability, and PMI’s journey to transform our business through science and technology to achieve a better future."

Yeah that doesn't help, either.

Haha it's funny because mission winnow is owned by Philip Morris International Management SA which is a subsidiary of Philip Morris International Inc. which is also majorly known for the production of Marlboro cigarettes, brand that was used to advertise on previous Scuderia Ferrari cars, and because mission winnow logo looks like an arrow which is the same shape as a chevron which is the same shape of the Marlboro logo so its actually marlboro lol! Silly ferrari!

This is a nice alternate livery, looks like it was pre-planned actually, the free space on the top seems perfectly aligned for the 90th anniversary logo. Nitpicking the unbalanced spacing of the decals on the rearwing endplates, however the rest looks as stellar as before, if not better for the darker shade of red.

Idk if they knew it would be Australia, but I'm sure Ferrari had this alternate livery ready for the likely scenario that a country would ban their other one.

I get that Philip Morris wants some involvement in F1 & Moto GP but why dont they do it in a more transparent way.?If F1 is such a good medium to advertise with why not use one of the many other non tobacco brands they sell?

That's not the only thing that's changed. I read somewhere that even the words 'Mission Winnow' has been dropped from it's name.

TrumpetReich said:
Idk if they knew it would be Australia, but I'm sure Ferrari had this alternate livery ready for the likely scenario that a country would ban their other one.
Click to expand...

They didn't really ban it, Ferrari and PMI chose to play safe and not have a field day with the Australian government in court. You could say that Australia's Health department "warned" Ferrari & PMI of the consequences if they were to use the Mission Winnow branding in their soil, to which they listened to and subsequentely backed off. Does look like a similar situation will happen to Ducati at Philip Island.


LTLGamer1 said:
That's not the only thing that's changed. I read somewhere that even the words 'Mission Winnow' has been dropped from it's name.
Click to expand...

It is said to be temporary, and it will be back in time for Bahrain.
A

They said to look out for an exciting livery to replace the mission winnow one..... I am still waiting for it... 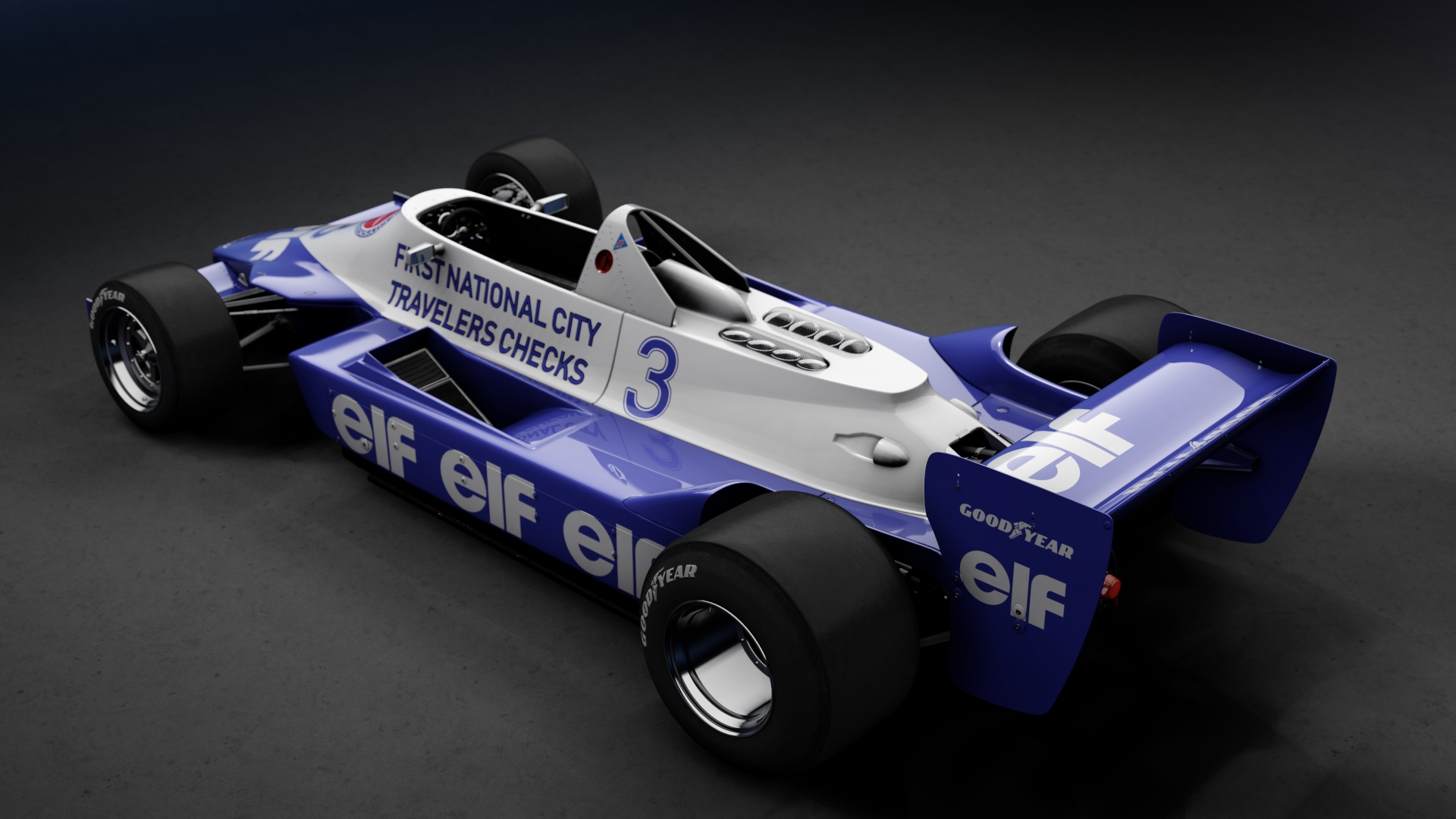 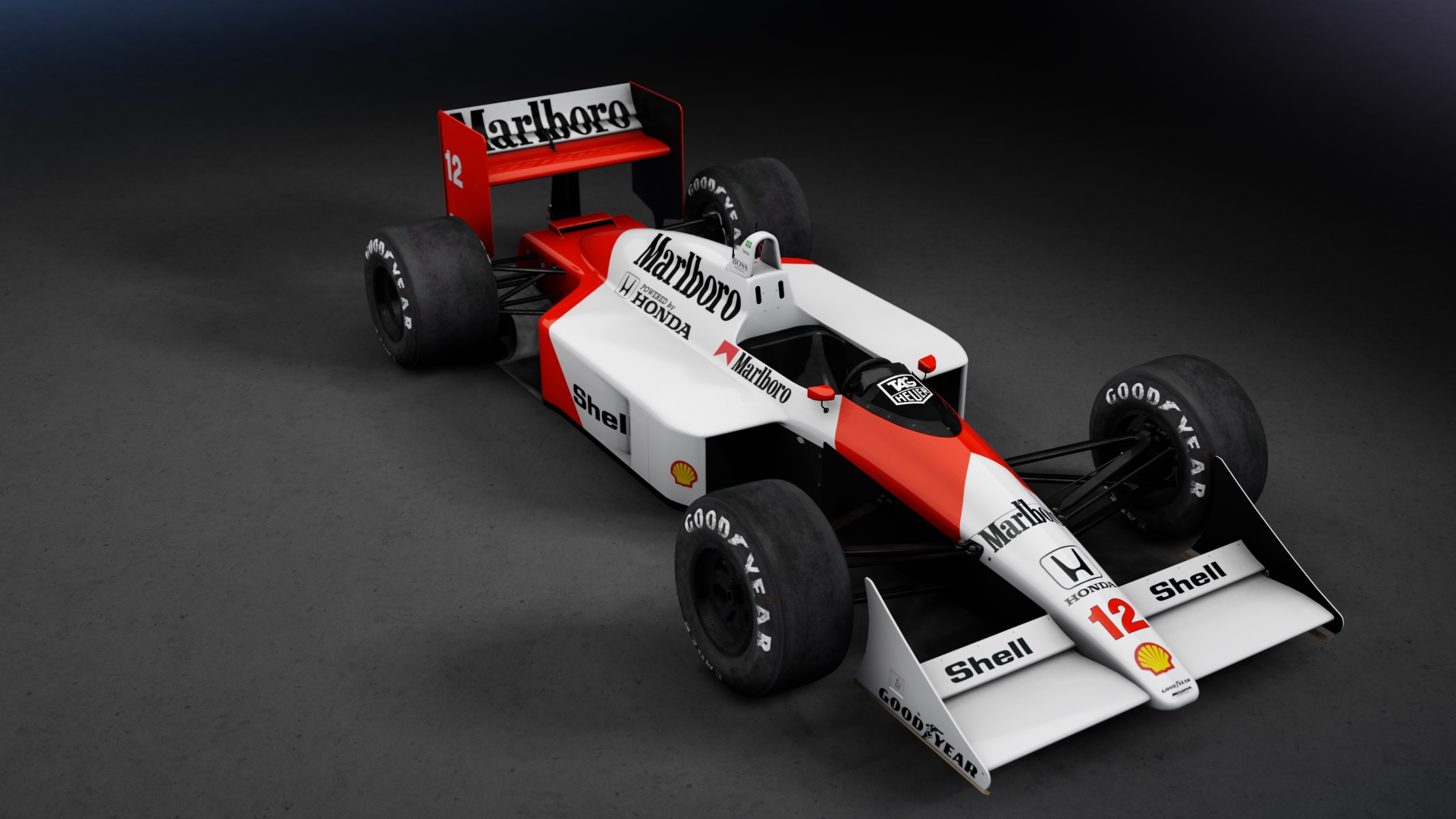 Hopefully British American Tobacco's "A Better Tomorrow" initiative with McLaren falls under similar scrutiny and is dealt with in the same way. It's equally vague and even uses the same initials as BAT!
A

Well it's e cigs isn't it. So in fairness they aren't actually advertising smokes... but rules are rules.

suspectmonkey said:
Hopefully British American Tobacco's "A Better Tomorrow" initiative with McLaren falls under similar scrutiny and is dealt with in the same way. It's equally vague and even uses the same initials as BAT!
Click to expand...

McLaren have confirmed on their website A Better Tomorrow will not be featured in Australia.

when the first ferrari livery was presented i dutifully looked up Mission Winnow on the net and their homepage struck me as the worst example of empty corporate hogwash i've seen and read in a decade. a convicted fellon trying to whitewash his sorry life in full public view. glad it's gone, hoping it's gone for good.
Last edited: Mar 13, 2019

apex11 said:
Well it's e cigs isn't it. So in fairness they aren't actually advertising smokes... but rules are rules.
Click to expand...

It's not though! If you go to the Mission Winnow website it's just a lot of mumbo jumbo like this:

"Mission Winnow has a simple goal: drive change by constantly searching for better ways of doing things. From world-leading engineers and scientists to cutting-edge creatives, the people at PMI, and our partners at Scuderia Ferrari and Ducati, have the know-how to challenge the status quo, drive revolutionary change and to be champions."

Utter nonsense in other words! It's all about maintaining an association between Ferrari and Marlboro. I'm going to guess the "A Better Tomorrow" initiative is the same.

Of course the recent debate about this, particularly in the run up to the Australian GP, has been the best advertising PMI and Marlboro could have ever got!

It's a pretty interesting way to circumvent tobacco advertising being banned (and furthermore illegal in many countries). A tobacco company creates some nonsensical brand that does absolutely nothing, so they can advertise not directly but by association.

From a legal and rules point of view, it's a funny one. They are not advertising tobacco or tobacco products, technically. So is it allowed or not? Good luck trying to figure that out.

i'm not a smoker but if PMI wants to diversify to non tobacco business then have at it but their website is about as direct as a politician. I actually read on and it apparently is a large research project into the health and environment sciences. Well that's what they say....sort of.
You must log in or register to reply here.