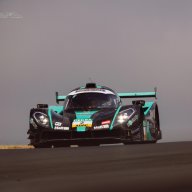 Hey guys,
here you have a skin of the championship winning Ferrari F2007 in two versions, Felipe Massa and Kimi Räikkönen.

The Marlboro sponsors are originally replaced by the "barcode", but I did't get it sharp enough, so I did the big places in front of the driver and at the rear wing as drivernames in Ferrari font.

The tyres are still Pirelli, I tried to change them to Bridgestone, but when changing it, the logos are all around the tyre. So if anybody has Bridgestone tyres and...
Click to expand... 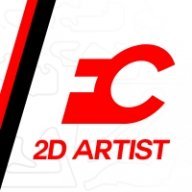