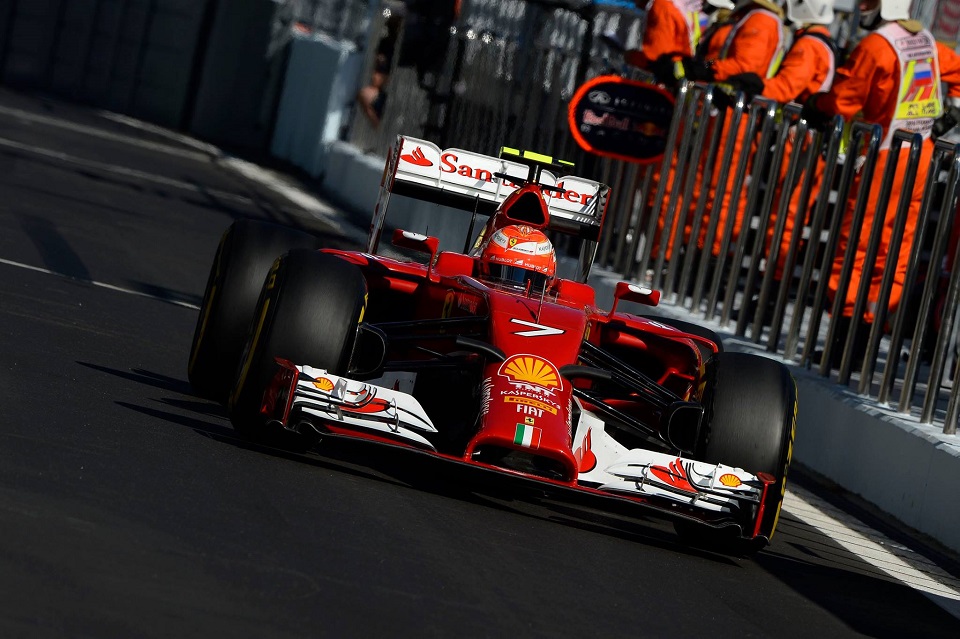 After a 2014 full of upheaval at Ferrari, it now appears they are finally making a step in the right direction in terms of recruitment, as the team recently announced the signing of Lewis Hamilton's performance engineer Jock Clear.

Clear has been a long time employee at AMG Mercedes and will replace the recently ousted Pat Fry as head of engineering. Whilst it has not yet been announced when Clear will join the team, with new Ferrari team principal Maurizio Arrivabene stating the team will honour agreements, suggesting the team will allow Clear to see out his current contract at AMG Mercedes before joining Ferrari.

Clear has been with the AMG Mercedes team since it's inception under the BAR guise throughout the Honda and Brawn years before the team became AMG Mercedes in 2010. During this period he has worked as a race engineer with the likes of Jacques Villeneuve between 1999 and 2003, Takuma Sato in 2004 and 2005 before working with Rubens Barrichello between 2006 and 2009. After initially working with Nico Rosberg in 2010 he switched to Michael Schumacher's side of the garage between 2011 and 2012, before linking up with Hamilton last year.

From here it seems Clear will be either placed on gardening leave, or will take a more factory based role before joining the Scuderia. Whilst Clear will face immense pressure to succeed at Ferrari, if he can pull it off alongside talent such as Sebastien Vettel, he will hailed as a Ferrari legend.

What are your thoughts on the move of Clear from AMG Mercedes to Ferrari?

A rebirth for Ferrari after a disappointing 2014 season , I hope . But the work and the determination of this man will be sufficient with the italians ?

When is his contract due to expire?
Did I miss it?

Andreas Scholz said:
When is his contract due to expire?
Did I miss it?
Click to expand...

I searched in several articles from different websites and it was not indicated.

Staff
Premium
He can prepare the way for Lewis’s inevitable move to Ferrari. Perhaps as early as 2016.
However Clear's contract prevents him starting at the Italian marque until 2016, therefore it's likely Ferrari will hope to bargain with Mercedes in order to get Clear working much sooner.
@Andreas Scholz
Link --->> http://m.f1reader.com/news/hamilton-loses-his-performance-engineer-to-ferrari-112897

And in his last statement, Marchionne announced (read between the lines) the next season will be difficult for Ferrari, especially with the lateness of the development of the car.

It's quite Clear that it is a good move.. for the person and the sports.

Andrew Boerner said:
He can prepare the way for Lewis’s inevitable move to Ferrari. Perhaps as early as 2016.
@Andreas Scholz
Click to expand...

As good of a driver as Lewis is, I don't ever see him at Ferrari.
I don't think the Tifosi would ever embrace him.
Lewis is already at the home of the first car manufacturer ever.
It doesn't get any better than that from a historical sense.
Last edited: Dec 30, 2014

Hamilton won't go to Ferrari.
Its never even been remotely suggested (unlike the constant Vettel/Ferrari talk of the past few years)

Wishful thinking there pal.
You must log in or register to reply here.