Ferrari begins to reveal the SF15-T 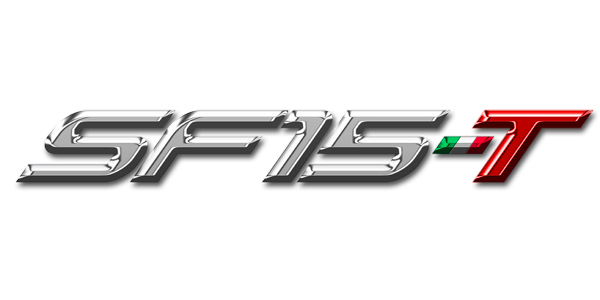 Scuderia Ferrari has released a few first bits of info regarding the constructor's 2015 Formula One World Championship car.

Apart from this, they have also released a video, showing quick close-up shots of Sebastian Vettel, sporting the red nomex, sitting in the car - though you will be hard pressed to spot any of the SF15-T itself.

So, not much in the way of surprises so far, though we will have much more info after the SF15-T's official launch this Friday (January 30th). The car will be making its track debut at the Jerez test beginning February 1st.

Watch the video of Sebastian in the 2015 single seater here.

Didn't expect that! It's perfect..

SF stands for Super Fast, but being a Ferrari F1 maybe it should be called Slow as F**k

Yapci said:
SF stands for Super Fast, but being a Ferrari F1 maybe it should be called Slow as F**k
Click to expand...

Yet another rubbish name for a Ferrari.
You must log in or register to reply here.