eg01st said:
Gross Jean will be a worthy replacement
Click to expand...

Only person Grosjean would be worthy of replacing is the local bin lorry driver. No idea how he has lasted so long in F1.
Reactions: Fat-Alfie, eg01st, MarkR and 1 other person
G

Trebor901 said:
Only person Grosjean would be worthy of replacing is the local bin lorry driver. No idea how he has lasted so long in F1.
Click to expand...

A few more months, and he will leave for new horizons (not Forza or any DLC )

A few more months, and he will leave for new horizons (not Forza or any DLC )
Click to expand...

So that also opens up a seat at Haas then
K

Trebor901 said:
So that also opens up a seat at Haas then
Click to expand...

Paul Jeffrey said:
Please let it be Danny Ric in at Ferrari.. Please!
Click to expand...

My choice too. A proven race winner, a veteran and it would be a great combination with Leclerc.
M

If I was Vettel, I would retire. He won it all and the only big prize left for him was a WC with Ferrari. Unless there's a dramatic change, Mercedes, Ferrari and Red Bull are still the only teams capable of winning races. What would he do at McLaren or Renault? I can't see him leading these teams to the top. He has a family now, more money than God... I'm sure there are other things in life that can interest him.
M

I mean why the hell not... tell me one good reason
Silly season 2.0
corona edition.
Click to expand...

Corona, the virus or the beer?
Reactions: gamer19
M

Saw this on Twitter, couldn't resist posting it here: 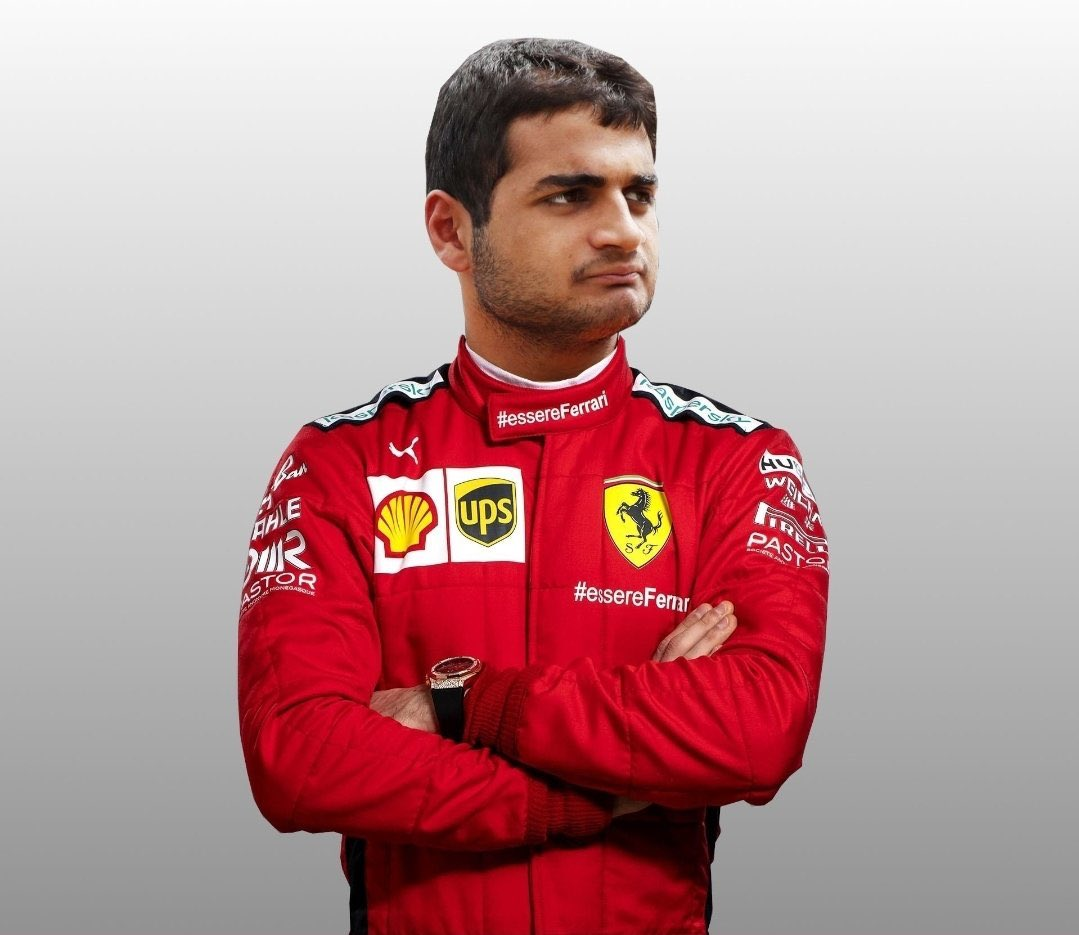 How awkward would it be for Ferrari now if the 2020 season gets going and Vettel wins.
Reactions: Bjay_23 and Andrew Harper 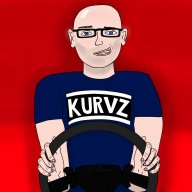 Vettel has been under preforming for years, in this day and age your past dominance only counts for so much, Ferrari do not need him now, so they wouldn't want to pay what he thinks he is worth, it was always on the cards when we saw how Charles performed against him and in turn how Daniel did against him at Red Bull.

With the youngsters with their raw talent a belief in themselves the ball game has changed, and you can no longer survive for multiple seasons on your past laurels.

I'm glad he's going, I do not think the dynamic of Daniel and Charles would work at Ferrari they need a number 1 and a number 2 driver, its what works for them, maybe their best option is Giovinazzi keep the Tifosi happy with an Italian, and he would play the number 2 reasonably.

Begin realistic Daniel although would be my choice is just not going to work out just like it didn't flourish with Max at Red Bull, Daniel to replace Bottas would be amazing.

I think Carlos Sainz should mature with McLaren as he will become a great asset.

My guess is Giovinazzi to Ferrari, Vettle to retire or got to Alfa, I hope he retires tbh.

Seriously. He has already a Mercedes contract

And why would you discount it as a possibility? A number of people have LOL, which is fine, but if you look back there were a number of changes that seemed as far fetched until they actually happened.
Villenueve to BAR, Schumacher OUT at Ferrari come to mind.
P

Hopefully Ricciardo will be joining Ferrari. Would be a great way to race a few more years and then retire. As for Vettel? I think he's going to enjoy his life without the hassle of a F1 driver. 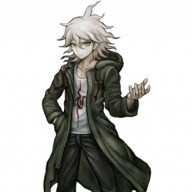 Is Sergio Perez under contract with Racing Point? Because I think he could a be a reasonable shout for Ferrari. Yes he had a shot at McLaren in 2013, but that wasn't the strongest car in the field.
P

Michel Bélisle said:
I don't understand the Ricciardo to Ferrari concept. He could not hold is own against a young Verstappen. Would the comparison be easier against Leclerc?

Carlos Sainz seems a more rational choice considering that Ferrari is not very good at managing a 1A/1B driver situation.
Click to expand...

It isn't a secret Ricciardo would love to drive for the Scuderia. I even think he is willing to swallow his pride and drive as a wingman for Leclerc with a slight chance of ever becoming a WDC when Leclerc falls short through circumstances. Just my 2 cents.
T

I cant believe no one seeing whats happening! ALONSO! He just recently came out an said he has his 2021 sorted an hes been going on about F1 as of recent. Can you imagine Leclarc an Alonso! An they thought the RONA was bad.
You must log in or register to reply here.
Share:
Facebook Twitter Reddit Pinterest Tumblr WhatsApp telegram Email Link
124 comments
RaceDepartment Partner With Barwell Motorsport | RD Skinning Competition
6 comments
Esport Minute | A Round-Up Of Sim Racing Esports Action
7 comments
Chris Haye On Preparing For An Evolving Race Environment | SRO E-Sport GT AM Championship
18 comments
F1 2020 | First Look At The New Hanoi Circuit
0 comments
SRO E-Sport GT AM Championship Round 3 | How To Watch