Staff
Premium
Rain and off track excursions headlined the penultimate day of Formula One testing at the Circuit de Barcelona-Catalunya.

Rain would greet the Formula One teams at the begging of F1 testing day 5, leading to considerably less on track running for the F1 field than has been the case so far in pre-season testing, and one or two big names finding themselves beached in the gravel during the early running this morning.

The morning session would begin with all drivers taking to the circuit on the Pirelli intermediate tyre - the first running of the season on this rubber - and despite the quickly drying circuit, both Mercedes driver Valtteri Bottas and the Red Bull of Max Verstappen would have early incidents, rotating their cars into the gravel but fortunately managing to avoid contact with the unforgiving Barcelona tyre barriers. Bottas would manage to recover his car to the pits unaided, however Verstappen would be less fortunate as the Dutchman brought out the red flag to recover his RB 16.

Verstappen would have an interesting morning, having already lost control of the car earlier in the day, however the team would quickly recover their program as team and driver managed a respectable sixth overall in the final standings, albeit with only 41 laps on the board before handing over to young team-mate Alex Albon for the remainder of the session. 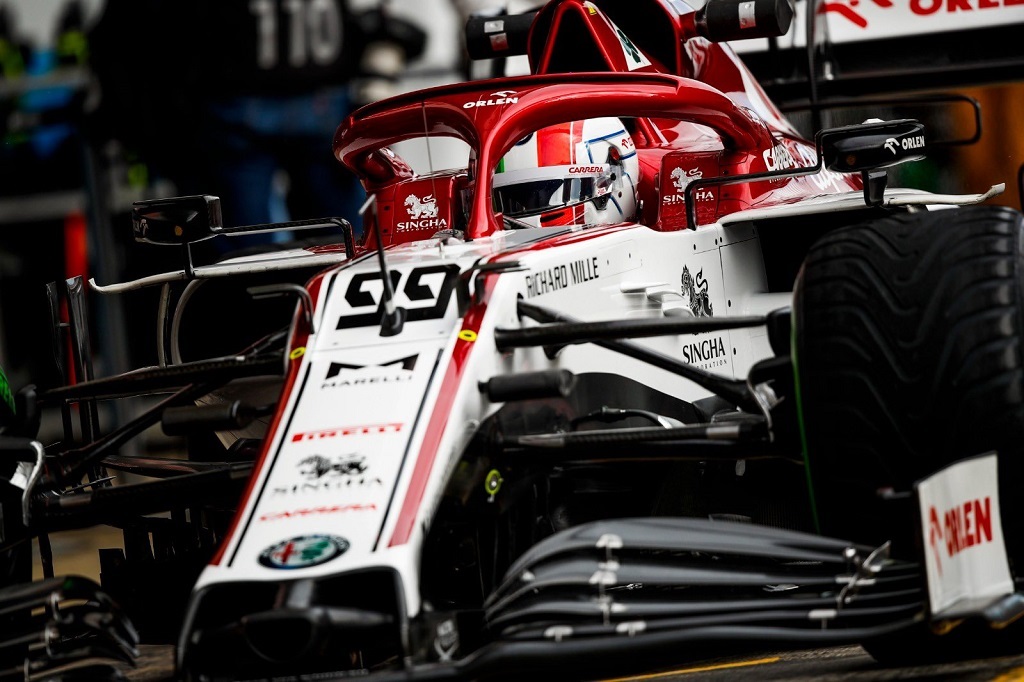 Alfa Romeo driver Antonio Giovinazi would be the first driver to bring out the red flag today, the young Italian making contact with the turn 4 barriers early in the session and damaging his rear wing. Although the contact was reasonably large for Giovinazzi, the 26-year-old did recover back to the team garage, and following lengthy repairs returned to the track later in the session.

With unpredictable weather and a slowly drying track, it would be down to Ferrari to secure the fastest time of the session today, albeit a full second shy of the best time of testing set by Valtteri Bottas last week, but at least the Scuderia finally have something to cheer about from what has been a rather subdued few days at the circuit. 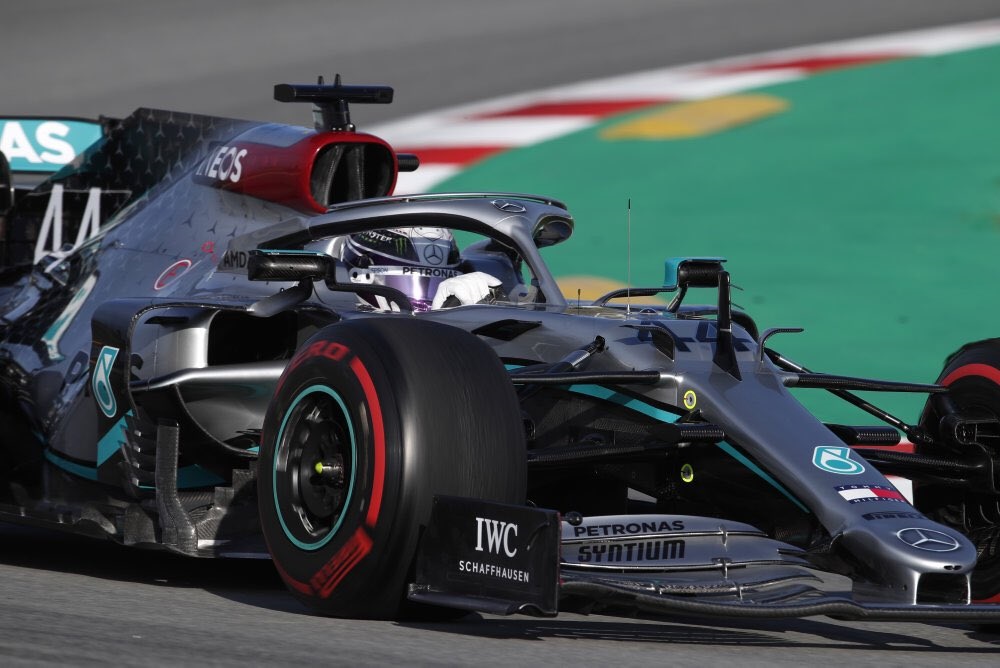 Over in the silver corner, Lewis Hamilton would have a very difficult day for Mercedes, the British reigning World Champion stopping out on circuit with a mechanical difficulty, bringing his session to a premature close with just 14 laps on the board. Team mate Valtteri Bottas would have a slightly better time in the morning, clocking 47 laps, however his overall pace would be masked due to the drying track surface at the Circuit de Barcelona-Catalunya for much of the early running. 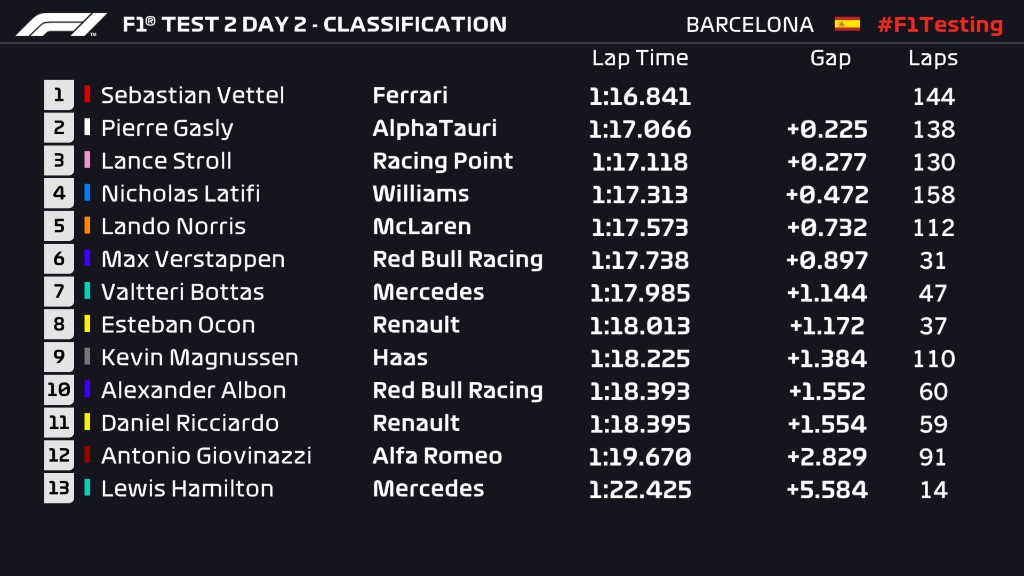 Premium
I suspect this is Mercedes' other DAS system: Deploy All Sandbags

That's a title I could get used to.

Premium
these thing are just games, we all know that mercedes will be dominating again, ferrari will have the speed but will be ruined by the strategy and vettell accidents

Giovinazzi really tried to be a gentleman and let the kids be faster than him, but Hamilton's jalopy was too much slow. Someone, please, demote Mercedes to F2, where they belong.
You must log in or register to reply here.