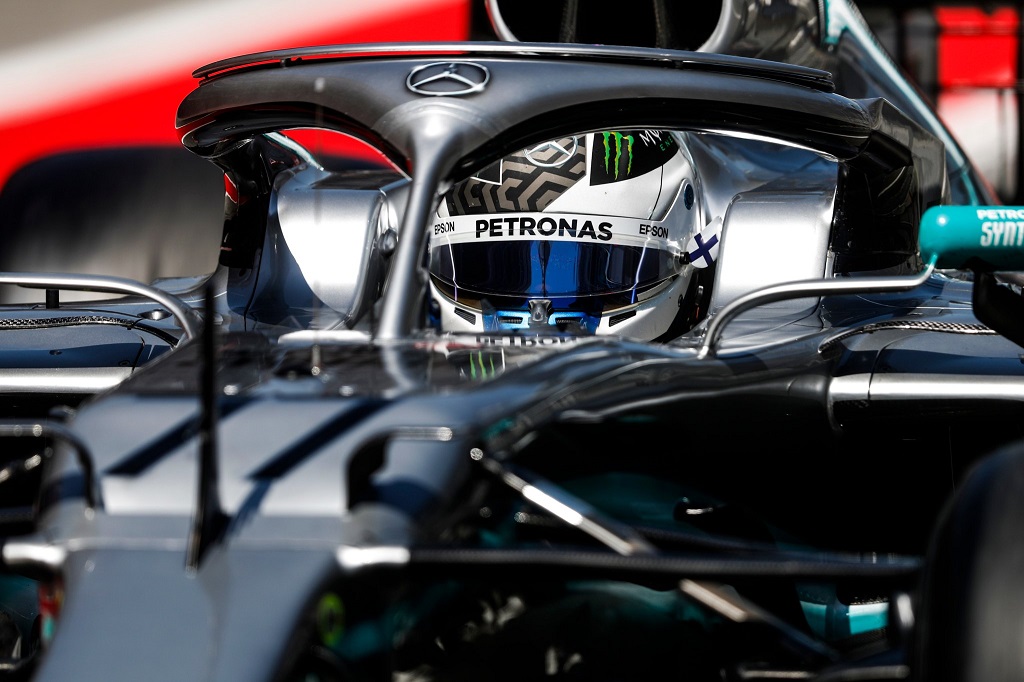 The first day of in-season F1 testing at Barcelona ends with Valtteri Bottas claiming fastest time in a subdued day of running for the F1 teams.

Fresh off the back of Pole Position and runner up spot at the Spanish Grand Prix, Valtteri Bottas once again demonstrated the raw pace of his AMG Mercedes W10 at the Circuit de Barcelona-Catalunya - clocking off a solid 131 laps of running on his way to a quickest lap just under one tenth below his Pole time in qualification last weekend.

Bottas would set his time whilst running on the C5 compound Pirelli tyre for this test, as apposed to the faster C3 used for qualification, as the form man of the season to date edged of Charles Leclerc by over 1.5 seconds at the close of action on Tuesday. 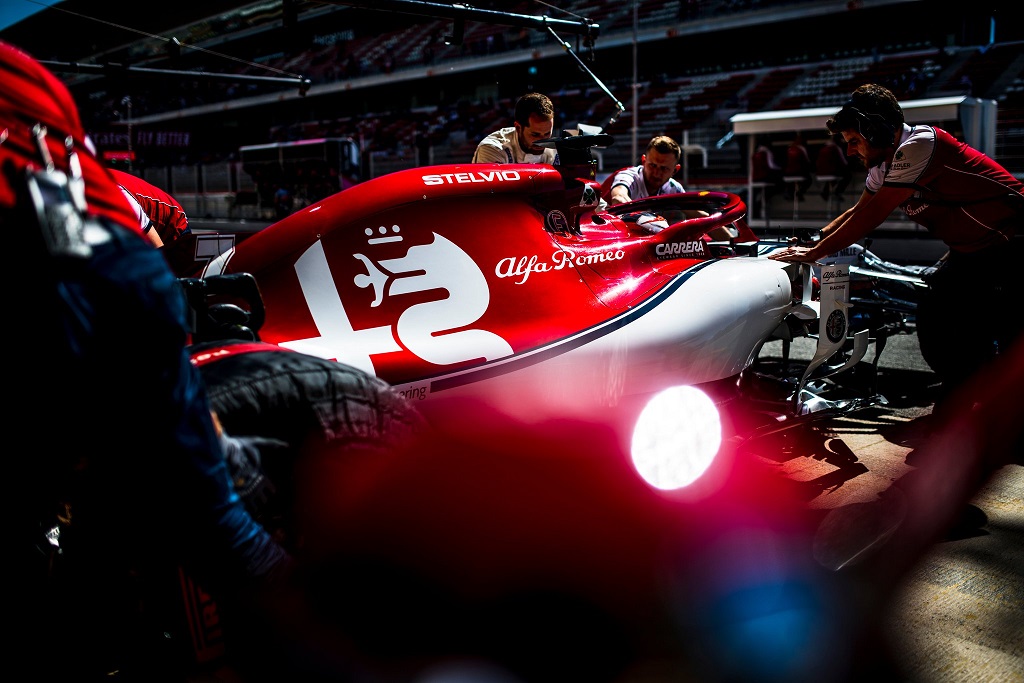 Many of the teams would be running with their regular drivers today, however of those ringing the changes it would be Alfa Romeo test debutant Callum Ilot who left the biggest impression. The Ferrari junior driver would have himself a session ending shunt at turn three early into the afternoon running - ending the day early for the Sauber driver and bringing out one of only two red flags during the opening test.


"Turn 3, I’d done the first part of it and then out of nowhere just a big snap. No previous movement, just gone. So that’s why it’s a bit unexplained" said Ilot following conclusion of the opening day of running in Barcelona.​
“There’s no difference in wind, something hasn’t broken that we’ve seen, and in terms of driving it looks very similar, so it’s a bit strange.

“For me I was completely caught off-guard because it was exactly the same as the other laps in terms of driving"​
Other new faces in the field would be Pietro Fittipaldi driving for Haas, the young Brazilian gaining valuable millage as he expands his knowledge within the American team in preparation for a push to secure a full-time drive in the sport next season. 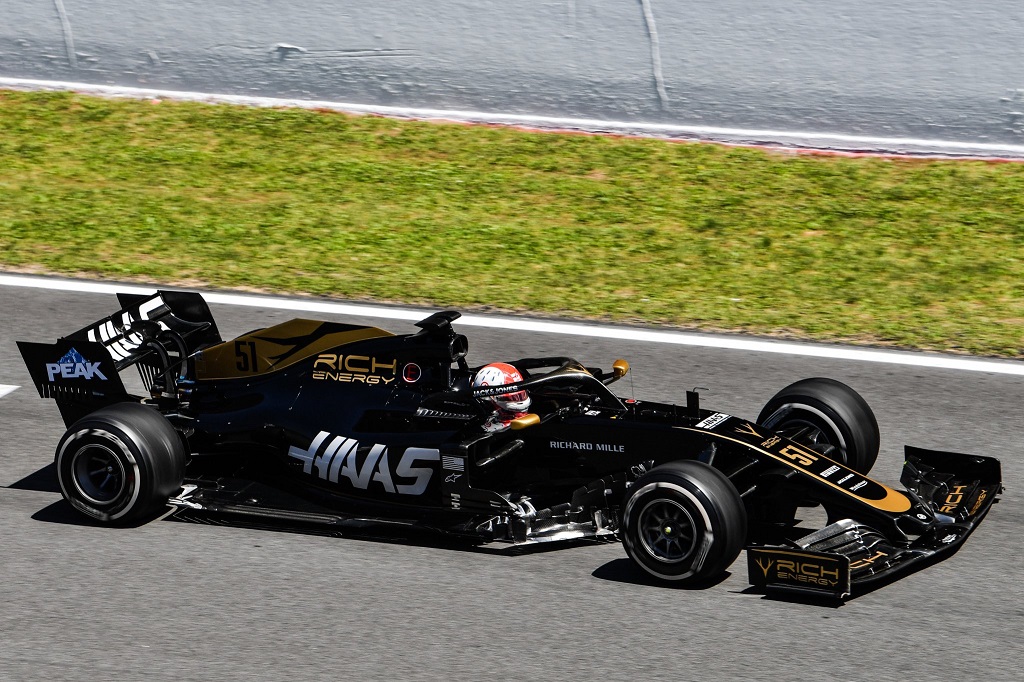 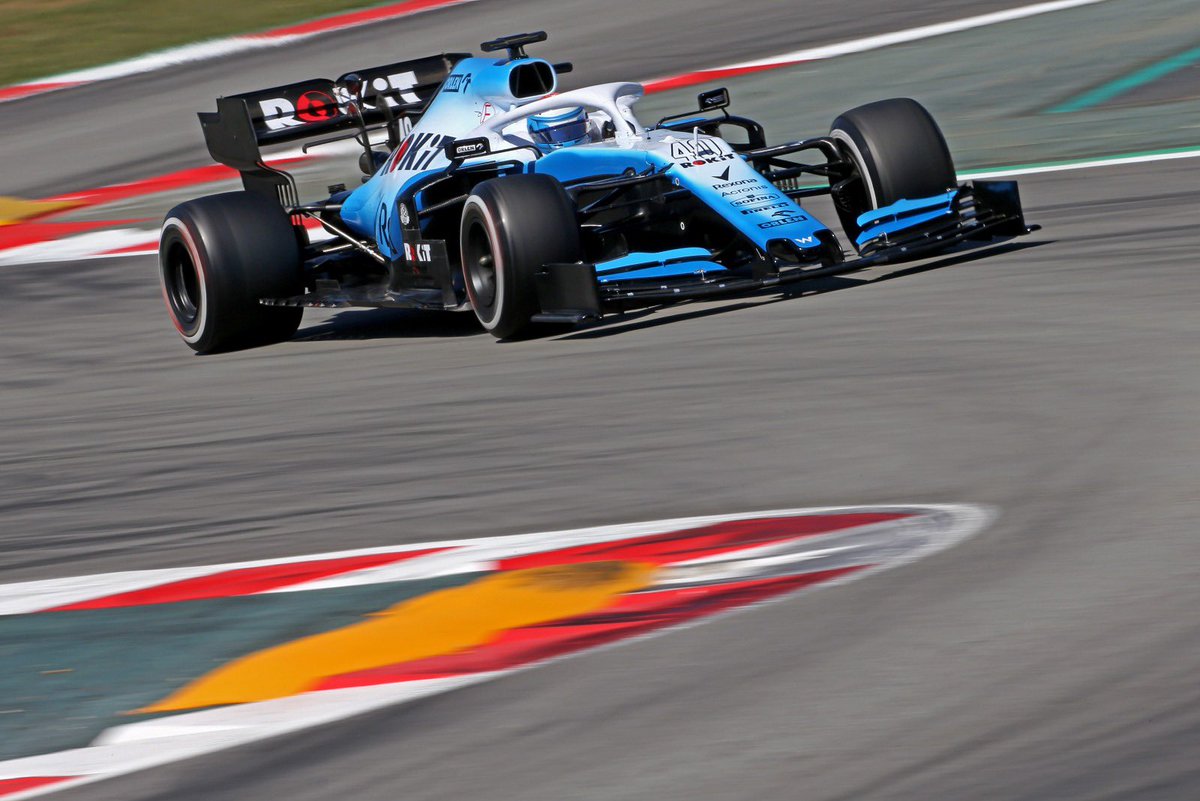 Despite his off, Ilot would not be quite at the foot of the field, the Sauber man managing to lap considerably faster than the lacklustre Williams of Nicolas Latifi, the Canadian probably learning nothing during his time with the team, despite lapping the circuit an impressive 135 times on his way to slowest overall - some five seconds behind the pace setting Mercedes of Bottas.

Latifi too slow to even make the timing list it'd seem!

It's only testing..... top times don't matter .....Ferrari must be sandbagging 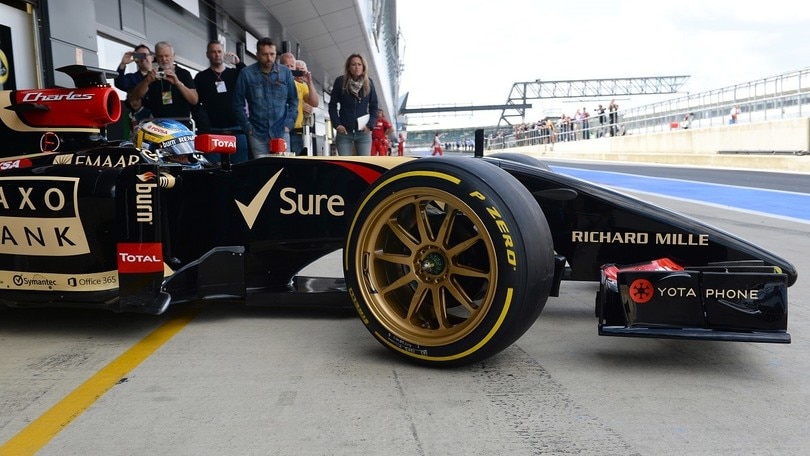 Renault didn't do many laps, that's not a good sign. That team needs to be doing as much as they can to make up for their abysmal start.

Hmmm, you get used to it, like the halo.

Doesn't matter for racing, but the ricer wheels are horrible.
Doesn't look like F1, more like mcdonalds car park.
You must log in or register to reply here.