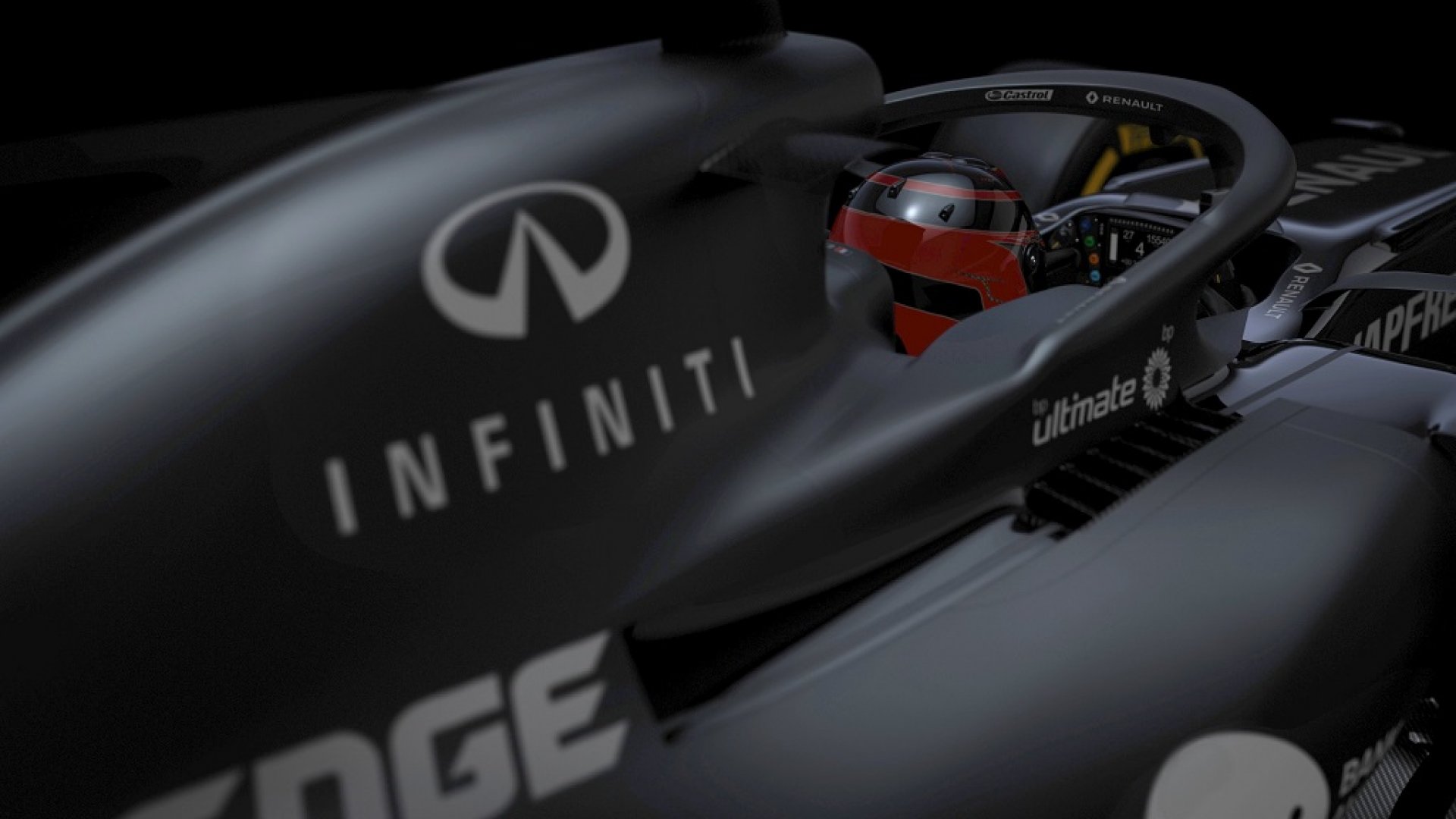 Calling the day a 'season opening event' rather than the more traditional new car launch, the Renault Formula One team were on hand at the flagship L’Atelier Renault store, on the Champs-Elysees in Paris to present their team and drivers ahead of Formula One pre-season testing, due to begin next week at the Circuit de Barcelona-Catalyuna in Spain on Wednesday.

Although an official event to mark the start of the year, the new for 2020 Renault R.S.20 would not be present in physical form, instead replaced by teaser images of the new car, wrapped in a special pre-season livery that is likely to significantly differ from the design used for the opening round of the new year, set to be held in Melbourne on the weekend of March 13th-15th. 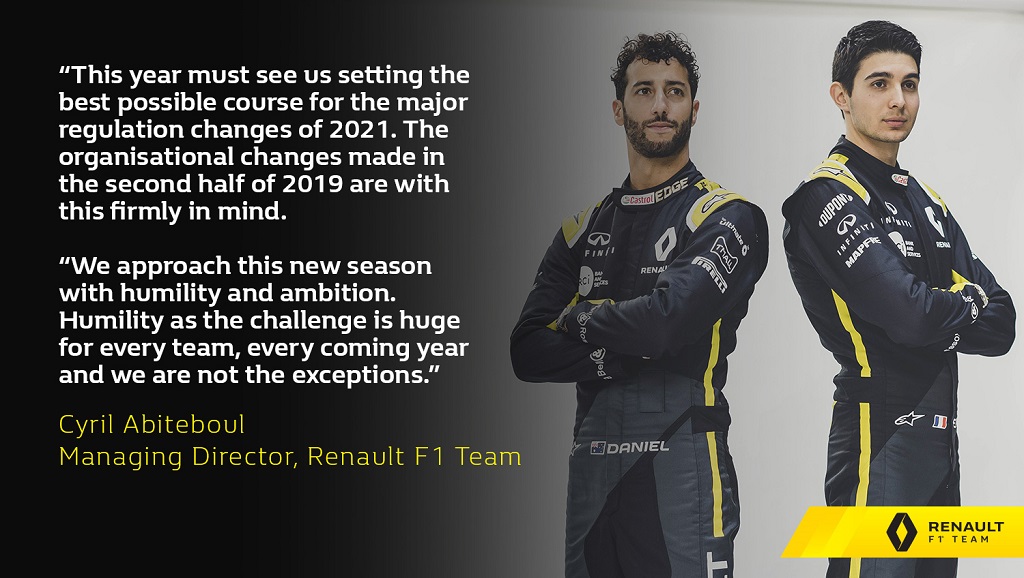 Also on hand at the presentation were new the new driving partnership of seven time Grand Prix winner Daniel Ricciardo, and Formula One returnee Esteban Ocon - the Frenchman returning to a race seat following 12 months spent benched at the dominant Mercedes team.

Today would be the first opportunity for both drivers to appear in full 2020 race livery overalls, and each driver was understandably excited to get cracking on what could be a very important season in their respective careers;


Daniel Ricciardo: I’m looking forward to blending into the team better on the back of having a full season behind us - so things are going to be easier in that sense. I learnt a lot about myself and obviously a lot about the team. One of the most important learnings for me was that it’s not just about having the smartest guy in the Formula 1 paddock - you need every individual across the team getting the most out of themselves. With the people I work closest with it’s about trying to find a way they work best, trying to help them be their best selves, and then also figuring out where I can perform the best on the day. I’ve enjoyed this experience so far and building something with Renault.”​
​
Esteban Ocon: It’s very exciting and I can’t wait to test the new car in Barcelona. We’ve had a lot of time to prepare, and I’m feeling ready for the challenge. I’m really looking forward to racing again – back where I want to be – after waiting for a year. There are a lot of new items on this year’s car and the guys have been working hard to find some additional performance. It’s all about details in Formula 1 and I’ve seen quite a lot of details on the Renault R.S.20. It’s exciting to see the design but the next thing you want is to be behind the wheel and feeling what it’s like.”​
​
Another driver present at the event would be newly promoted test driver, Guanyu Zhou. At 20 years of age, Zhou has spent the last 12 months working with the Renault team in his previous role of Development Driver, a role he dovetailed with a debut in the Formula One supporting F2 series, where he finished the season with five podium positions en route to 7th in the overall drivers classification.

Check out the RaceDepartment F1 Sub Forum for the latest news and discussion around the top level of open wheel motorsport. 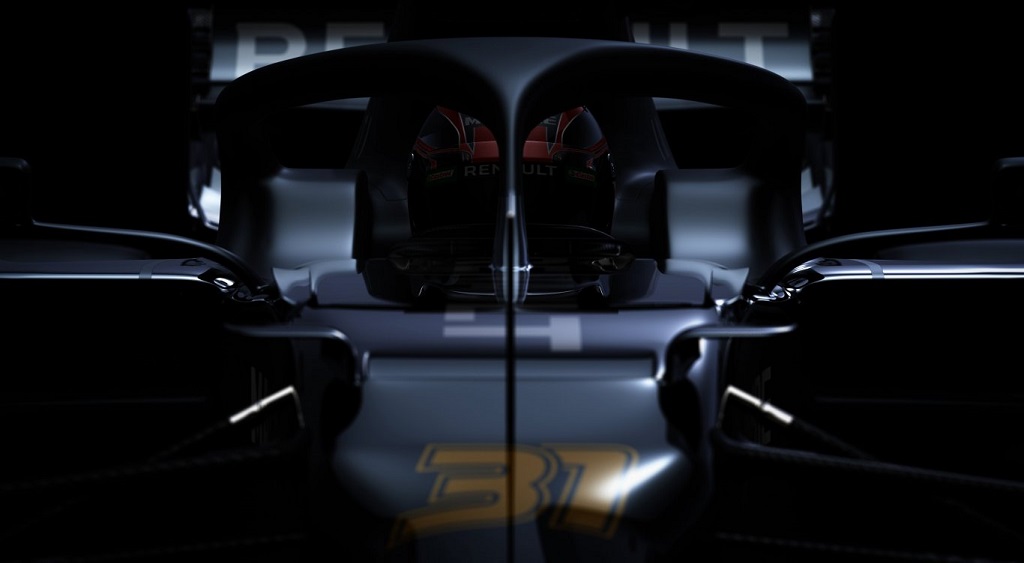 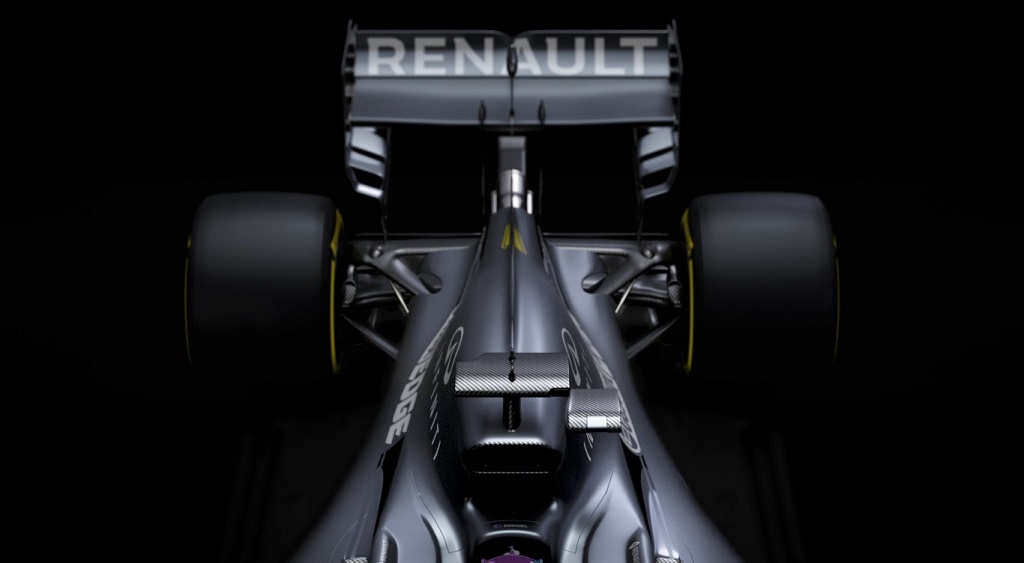 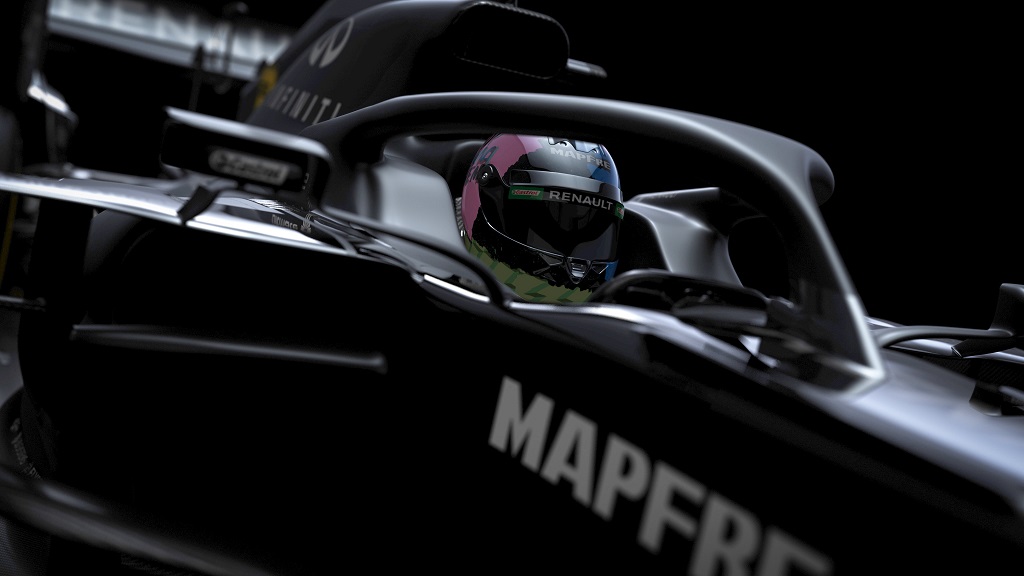 Paul Jeffrey
RaceDepartment Editor-in-Chief, occasional YouTuber, commentator and broadcaster, with a passion for motorsport on both the real and virtual racetrack.
Reactions: Raffi_M, Rui F. Martins and Bonehead

Not much but looks good so far.......Would be good to see Ricardo in the mix with the young guns 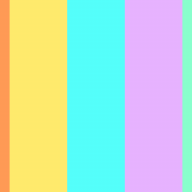 So i guess the major difference will be visible on the nose and front wing then, since they don't show any of it
D

Oh look I SAYs to my TV another monochrome car...I wonder which team that is......At least LAST year we could see that yellow nose.

We had a full silver car... a full red... apparently, now it's a full black. I wan't Benetton back: 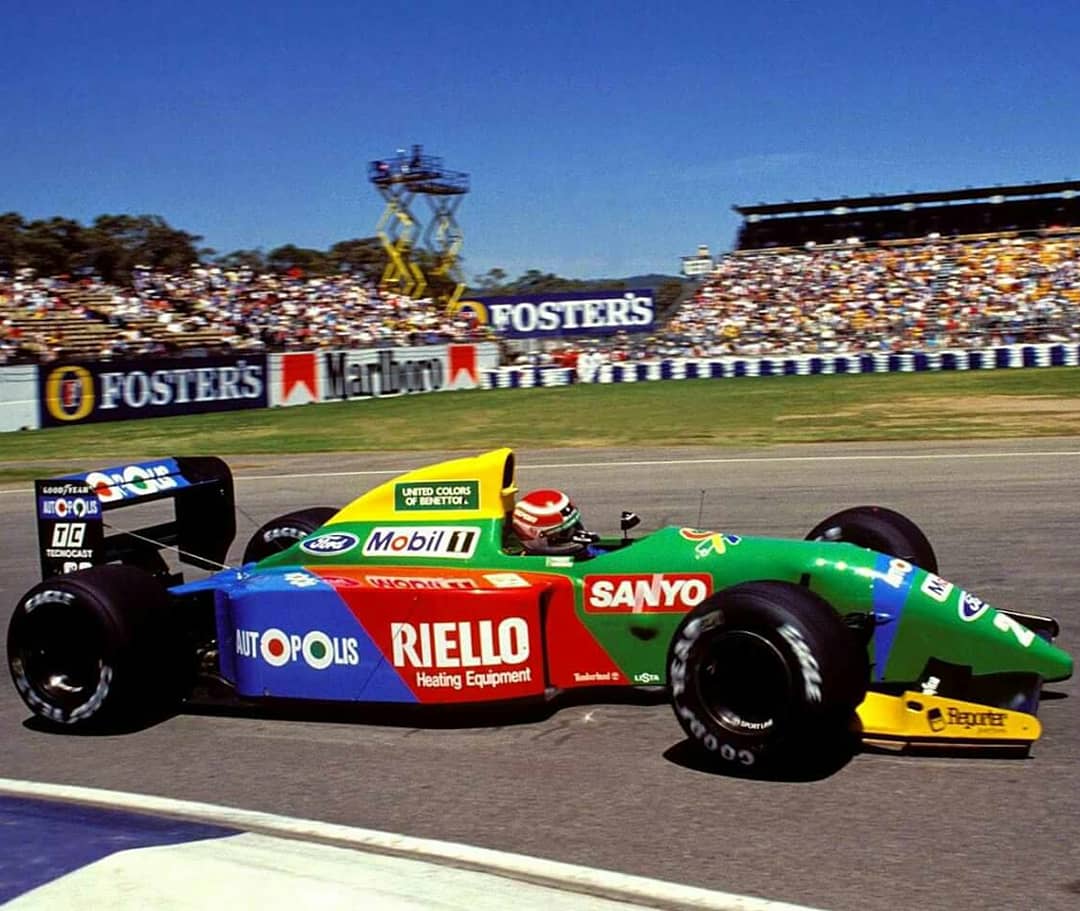 Has Ricardo had a nose job in the off season..??
Reactions: db-design

Paul Mullins said:
Has Ricardo had a nose job in the off season..??
Click to expand...

Hope not - I mean, could you imagine the scene at Renault when they realise they've got to redesign the entire aero package.
Reactions: Nick Hill and Paul Mullins

"... wrapped in a special pre-season livery that is likely to significantly differ from the design used for the opening round …" quoted from the text above the images. They'll be back to yellow and black in Melbourne, I guess.
You must log in or register to reply here.
Share:
Facebook Twitter Reddit Pinterest Tumblr WhatsApp telegram Email Link
8 comments
F1 | Ferrari Boss Binotto Has "Concerns" Over 2020 SF1000
43 comments
Nico Hulkenberg - The Forgotten Man of Motorsport?
20 comments
F1 Testing | Day 2 - Forza Kimi!
63 comments
F1 | Mercedes Running Controversial Steering System In Barcelona
26 comments
MotoGP 20 | Release Date April 23rd + New Trailer
Top Bottom