F1 Postponed Until May At Earliest - IndyCar Until April

In further COVID-19 motorsport disruption, the FIA have confirmed Formula One will be postponed until at least the Dutch Grand Prix in May, with IndyCar swiftly following suit in their acknowledgement that the start of the American season has been held until at least the end of April.

Just yesterday the Formula One organisation put a stop to the season opening Australian Grand Prix in Melbourne, despite all teams and drivers being present at the circuit, and now the governing body of the sport have been quick to react to growing public concern, confirming that both Bahrain and Vietnam will join the already cancelled Chinese Grand Prix on the current Formula One schedule.

With the Coronavirus continuing to spread throughout the world, having recently been upgraded to pandemic status by the World Health Organisation, a number of motorsport series throughout the world have been severely affected by the outbreak, with many either postponing or cancelling events altogether.

Formula One has arguably been slow to react to the outbreak, as can be seen by the rather embarrassing saga in Australia, but at least with today's announcement fans, teams and media have some level of clarity about how this new disease is going to impact upon Grand Prix racing in the immediate future.


https://twitter.com/i/web/status/1238444324091842561
Stateside, this weekend was set to mark the opening race meeting of the 2020 NTT IndyCar Series at St. Petersburg, however in a situation similar to Formula One, the organising body of IndyCar first declared the race would be held behind closed doors, before finally confirming the event has been cancelled - along with any IndyCar action through to the end of April at the very earliest.


https://twitter.com/i/web/status/1238492687667539968
In Formula E, recent announcements confirmed that 2019/20 season has gone into a state of suspense while further developments around the COVID-19 situation are known, following a spate of race cancellations / delays in recent weeks. No further details as to when Formula E plan to resume racing activities are yet known.


https://twitter.com/i/web/status/1238374443950505985
The FIA WTCR series have already confirmed the opening round of the season in Hungary has been cancelled, with further calendar changes expected to follow, however promoter Eurosport Events hope to create a number of 'double header' race weekends during the season, in order to retain the full 20 race schedule of the 2020 racing season.

Other motorsport series to be impacted by the ongoing Coronavirus situation include MotoGP and World Superbikes, the World Endurance Championship, NASCAR and many different local racing series.

In a slightly more positive tone, the British Touring Car Championship are still stating the coming season will remain unaffected, with the official 'Media Launch Day' due to take place at Silverstone next week, prior to the opening round of the season at Donington Park at the end of the month. 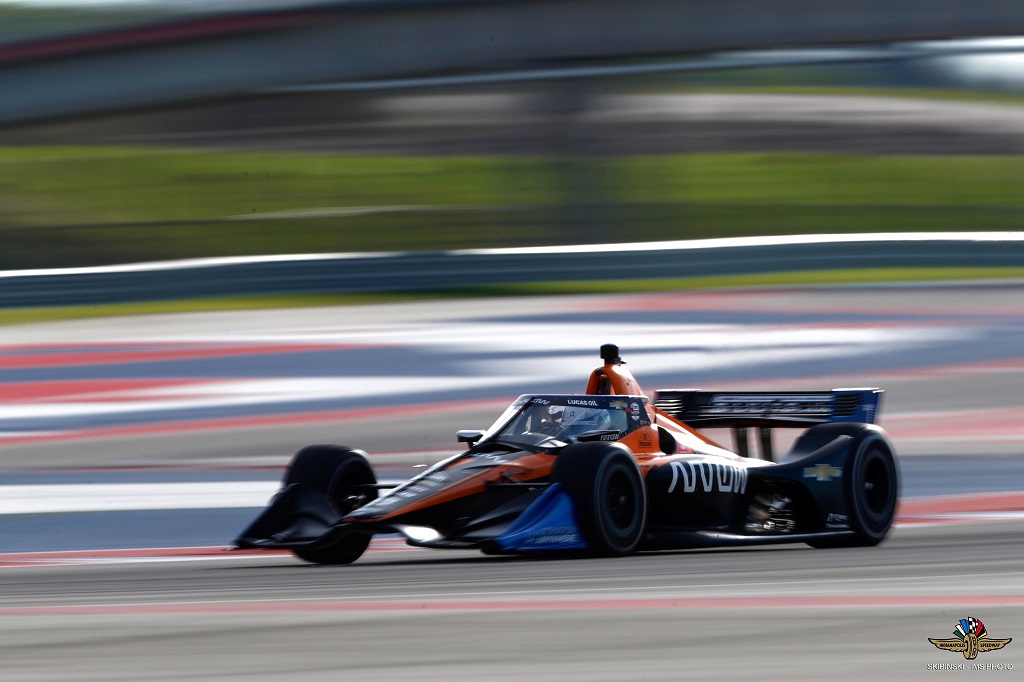 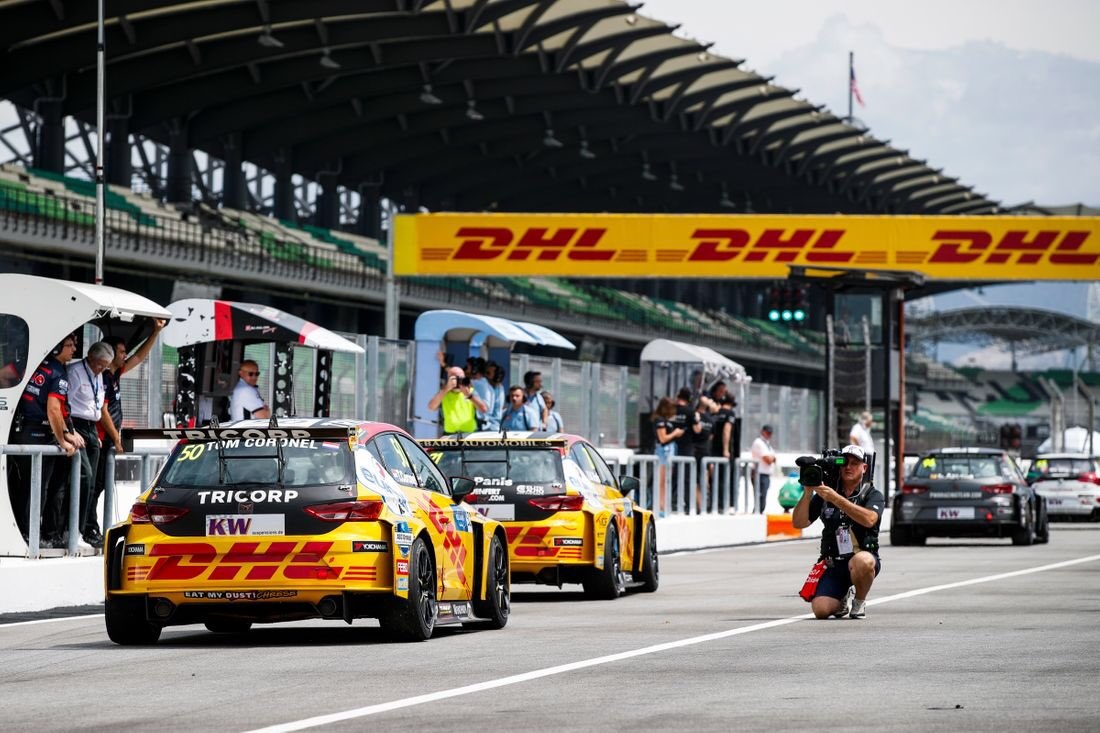 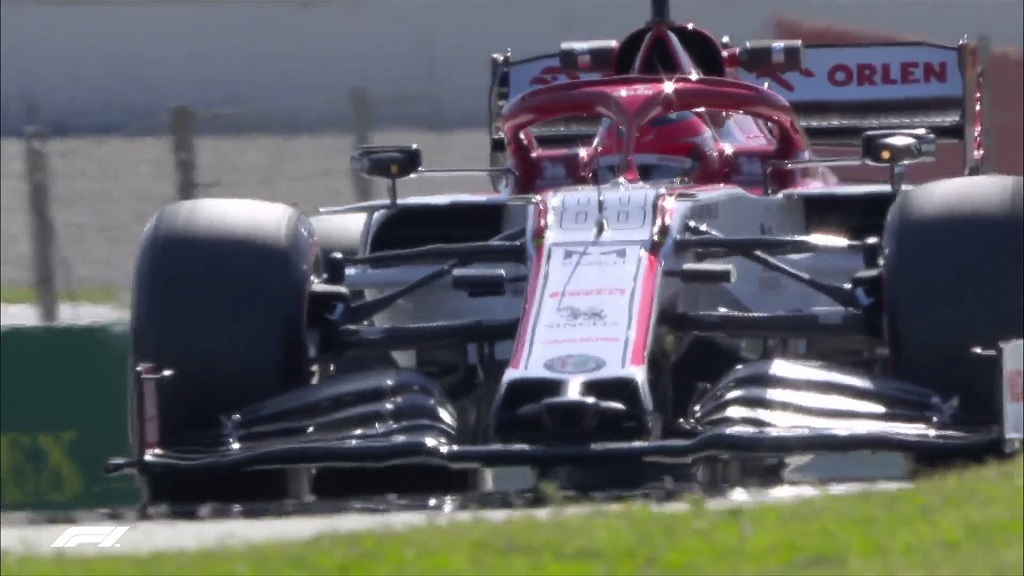 With all these sports cancellations we're all going to have to spend time with the family..
2

Gopher04 said:
With all these sports cancellations we're all going to have to spend time with the family..
Click to expand...

Nah...Now is the time that sim racing takes over the broadcast world! iRacing 12 Hours of Sebring, live on NBCSports!

We could fill the streaming schedule with every race that has been postponed or cancelled!

2112 said:
Nah...Now is the time that sim racing takes over the broadcast world! iRacing 12 Hours of Sebring, live on NBCSports!

We could fill the streaming schedule with every race that has been postponed or cancelled!
Click to expand...

iRacing - that's going to be pay per view, isn't it?
P

Guess I'm going fishing. No sweat off my back, props to WHO and China for a truly **** job.
N

Slapped said:
iRacing - that's going to be pay per view, isn't it?
Click to expand...

I only self-isolated because I was looking forward to all the good sport this weekend and wanted to watch it uninterrupted.

Now all I have to entertain me is 40 toilet rolls.

Premium
IMSA has re-scheduled the 12 Hours at Sebring until November.

edit: no interruption to the Tuesday evening R3E RaceDepartment Club.

Gopher04 said:
With all these sports cancellations we're all going to have to spend time with the family..
Click to expand...

You are probably better off than me.
I have to spend the surplus time with my hamster

BrunoB said:
You are probably better off than me.
I have to spend the surplus time with my hamster
Click to expand...

Family comes in all shapes, sizes and amount of hair!
K

This community should create their own races to be held on the days that races were suppose to be held, they could mimic the actual races. It could help cheer everyone up after the disappointing news we've been getting.

Edit: What 2112 said, with the graphics being so great these days maybe people with smaller TV's will think it's the real deal. 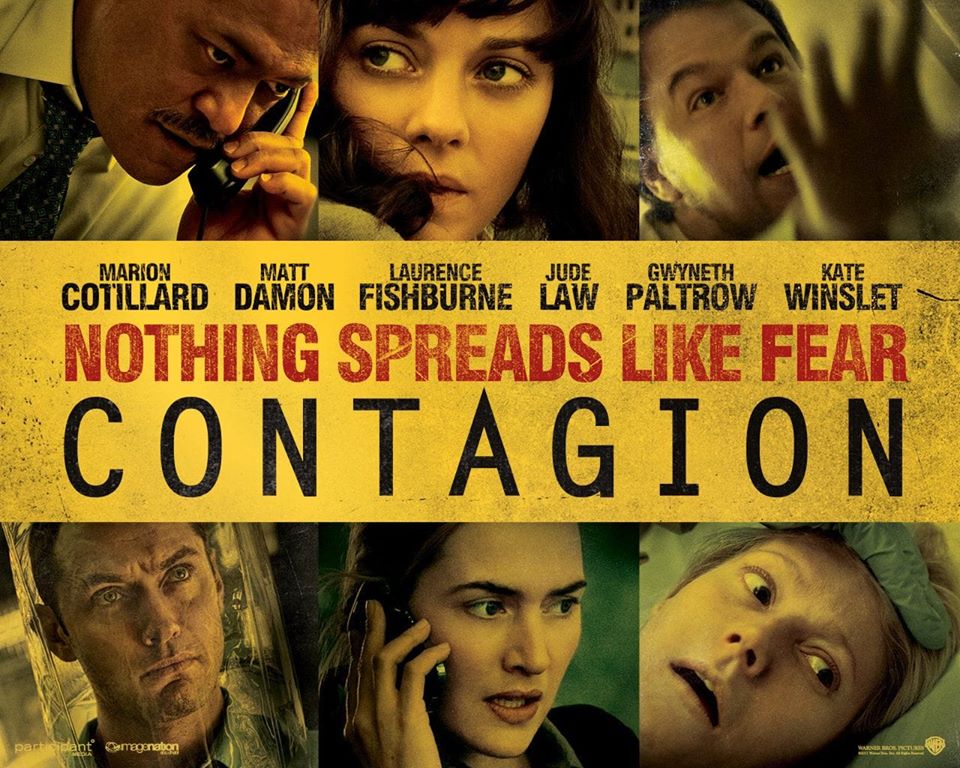 Supercross season is postponed too. This was shaping up to be such a good season too... 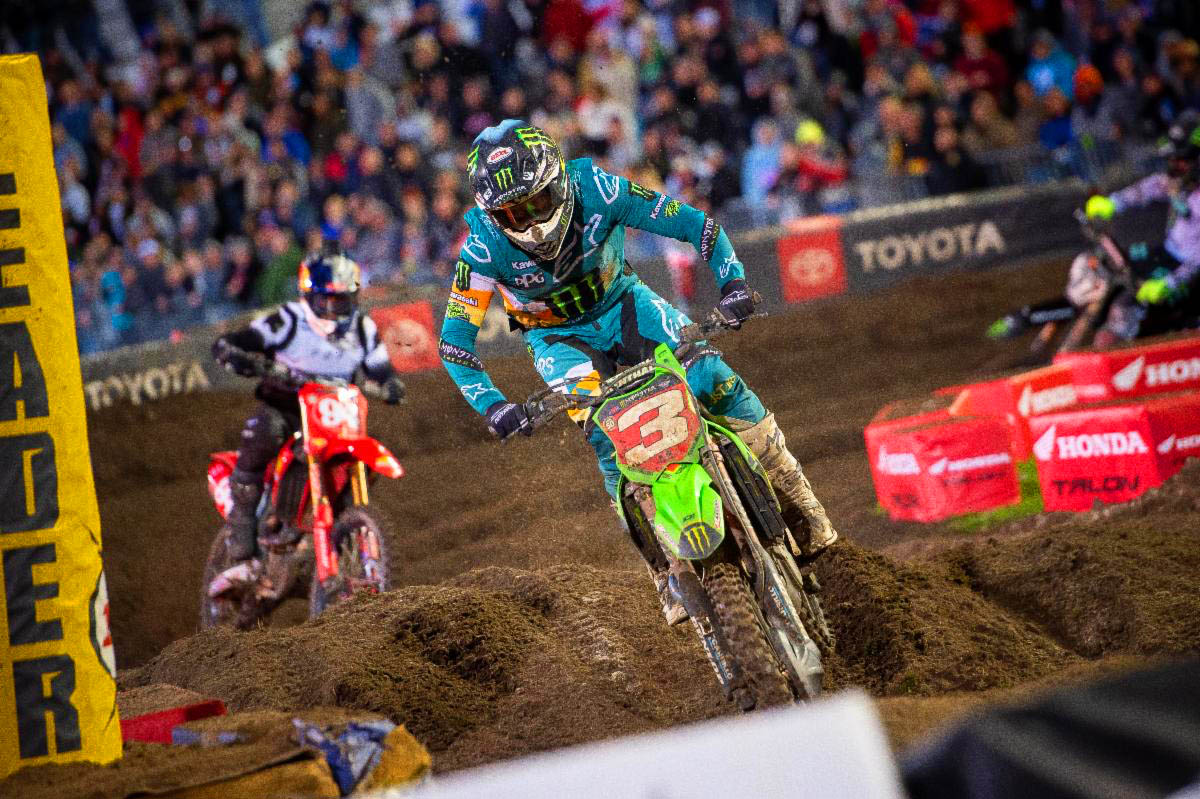 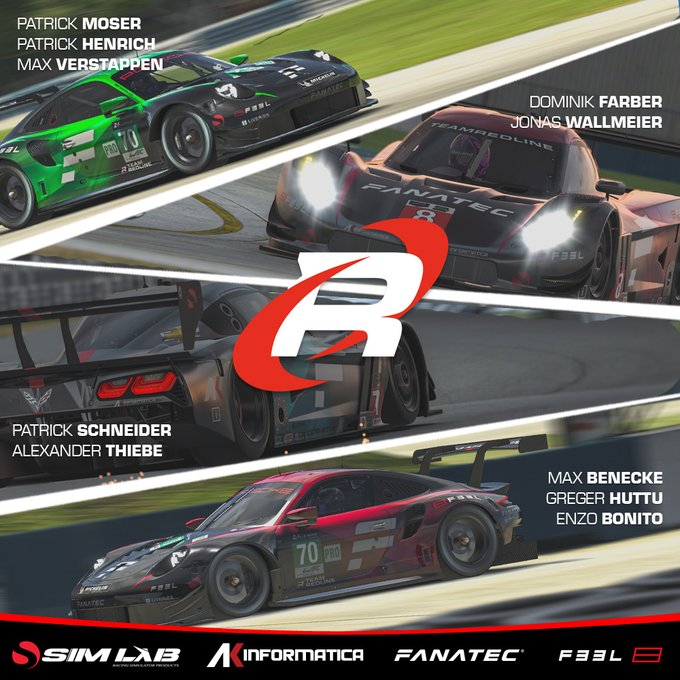 I'm a college teacher and all schools, colleges and universities are closed for two weeks in my province (Québec). Time to really learn the new tracks on ACC!

Bummer about the Indycar race cancelled, but it was the only logical thing to do. Nothing so depressing as a race in front of empty grandstands.

Speaking of Indy, say what you want about the halo, but it's still better than this hideous aeroscreen Indycar is using this season.

Premium
This is so depressing.
I was looking forward to the F1 (and sporting in general) season so much and now it's all up in the air.

The panic is way disproportionate to the dangers of the virus. Unless there's something we all don't know. Either way, FIA and other governing bodies are acting like it's a zombie apocalypse and not something milder than a seasonal flu.

My cats still ignore me.

aka2k said:
The panic is way disproportionate to the dangers of the virus. Unless there's something we all don't know. Either way, FIA and other governing bodies are acting like it's a zombie apocalypse and not something milder than a seasonal flu.
Click to expand...

The panic is mostly media created. Also the fear of the unkown since it's a new strain. Still not sure what's up with the toilet paper hoarding. I can buy a 12 roll mega pack and it will last for months. Some people must really a lot.
You must log in or register to reply here.