Hopefully they use a layout similar to the one ALMS had in Washington DC?

Easty said:
Two different tracks in the same country but not held in the same year,or as for San Marino is a small principality I believe so thats why Monza is the Italian GP and San Merino is (was) the San Marino GP, I think that was what it was about when I heard or read it somewhere, someone wanted to know why Italy had 2 GPs a year. Probably more to do with WORLD CHAMPIONSHIP status , sounds better with a county name in the title, they cant call both races USA GP. Like when they were thinking of dropping Hockenhime for another German track why not both. Or the year they dropped Silverstone for Donington in 93, but at the end of the day they can have them anywhere were people want them. I'm sure they don't think of themselves as a charity fun run. Follow the money.
Click to expand...

All of those were held in the same year many times. And San Marino is like 100KM away from Imola.

Also, Nurburgring alternated between being the European GP, and the Luxembourg GP(when there was another European GP on the calendar for that year, i.e. Jerez 97).

Premium
Never been a fan of street racing but it has advantages. The real tracks that are permanent are often in the middle of the country with no infrastructure for a GP. (Accommodation, food, hospitality) So City's have Hotels Restaurants in place for tourism and residents. Even closed roads for street festivals like in Montreal. So its less for the teams to travel with. A team like Ferrari could book hotel and do all the stuff they do from the communication center with fans in a hotel with a convention hall. A fan staying at another hotel could drop by to another Hotel to meet drivers or teams. This will drastically reduce the amount of staff needed for the teams to travel. As you are out sourcing to the hotel catering and accommodation. Feeding the economy of the city and helping it host future events. As a large chunk of the money is going into the city. You have to deduct money spent on event so the city will have to have to maintain a profit margin to keep them out the red. So it cuts costs for teams. The amount of people and equipment a team sends to a race is insane.

Ross Garland said:
At the end of the day, the only rule they're going to have is to send the races where the money is. You can already see this in action right now, with races in (and scheduled for) countries that have no real racing history behind them
Click to expand...

I must say I never was a big fan of the whole "these countries have no racing history behind them" line of thinking. No country had a GP history until people started hosting GPs there .Just becuase Vietnam only now has the money to organize such events doesn't mean they should never have the oppertunity.

Making "racing history" a big factor in decision making is what is keeping Monaco in the sport against any and all reason. And racing has always been where the money is, it's just that when GPs first started, we had colonialism: All the money was going to a few big countries.

AngryWolfCorey said:
If you are unaware that the CIA funds cartels like the ones that operate in places like Miami, I don't know what to tell you other than you might've missed the point in the joke...
Click to expand...

I thought you are referring to the Bay of Pigs gig...
S

Still waiting for the great day in Formula 1 when Mugello gets added to F1.

So many crappy tracks on the F1 calendar (or tracks that are good but too small for F1 cars like Zandvoort).

EDIT: let me correct that. I honestly don't think there's such thing as a bad track; they're all good, interesting, and challenging in their own ways. What I meant by "crappy" is how a track suits a race of a particular type of car. There are so many tracks in F1 that just don't suit an F1 race (even if they may be amazing to hot-lap on like, for eg., Monaco).
Last edited: Oct 19, 2019
R 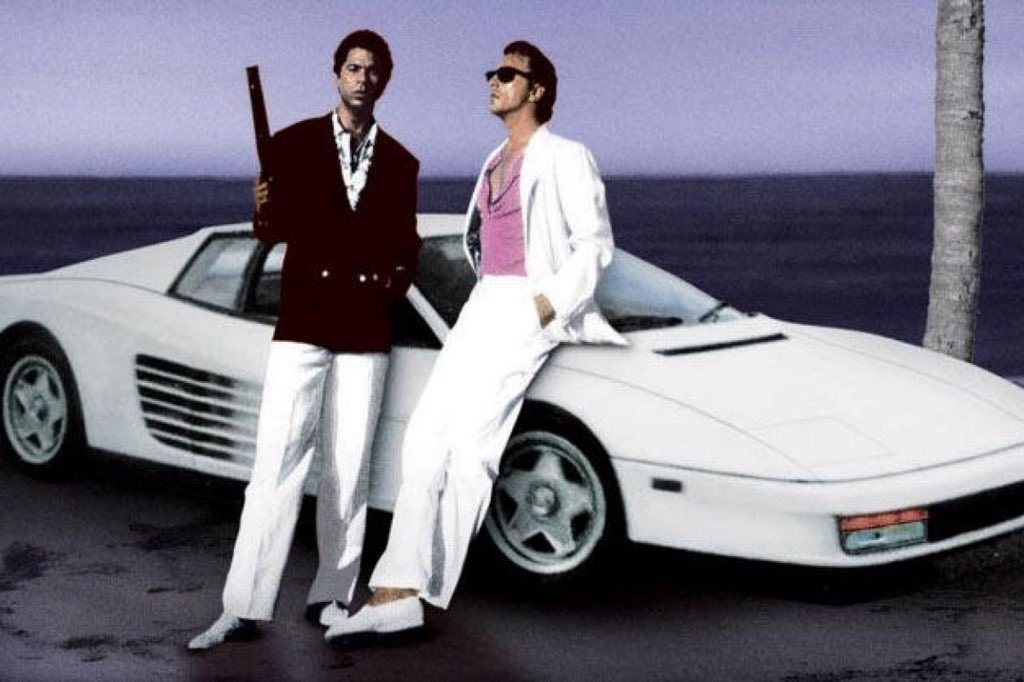 pcraenme said:
That opens the possibility to have a GP at Zandvoort and Assen! So people in my country can finally stop the discussion about that and tickets will be sold out easily for both because of the ‘Orange Army’.
Click to expand...

Premium
Lol, looks like it's already on life support. Chances of this race happening are about zero, it seems. As excited as I was by the prospect, this is consistent with my initial instinctual reaction.

simon2002 said:
Honestly, what are we doing here ?? Racing or Marketing?
Click to expand...