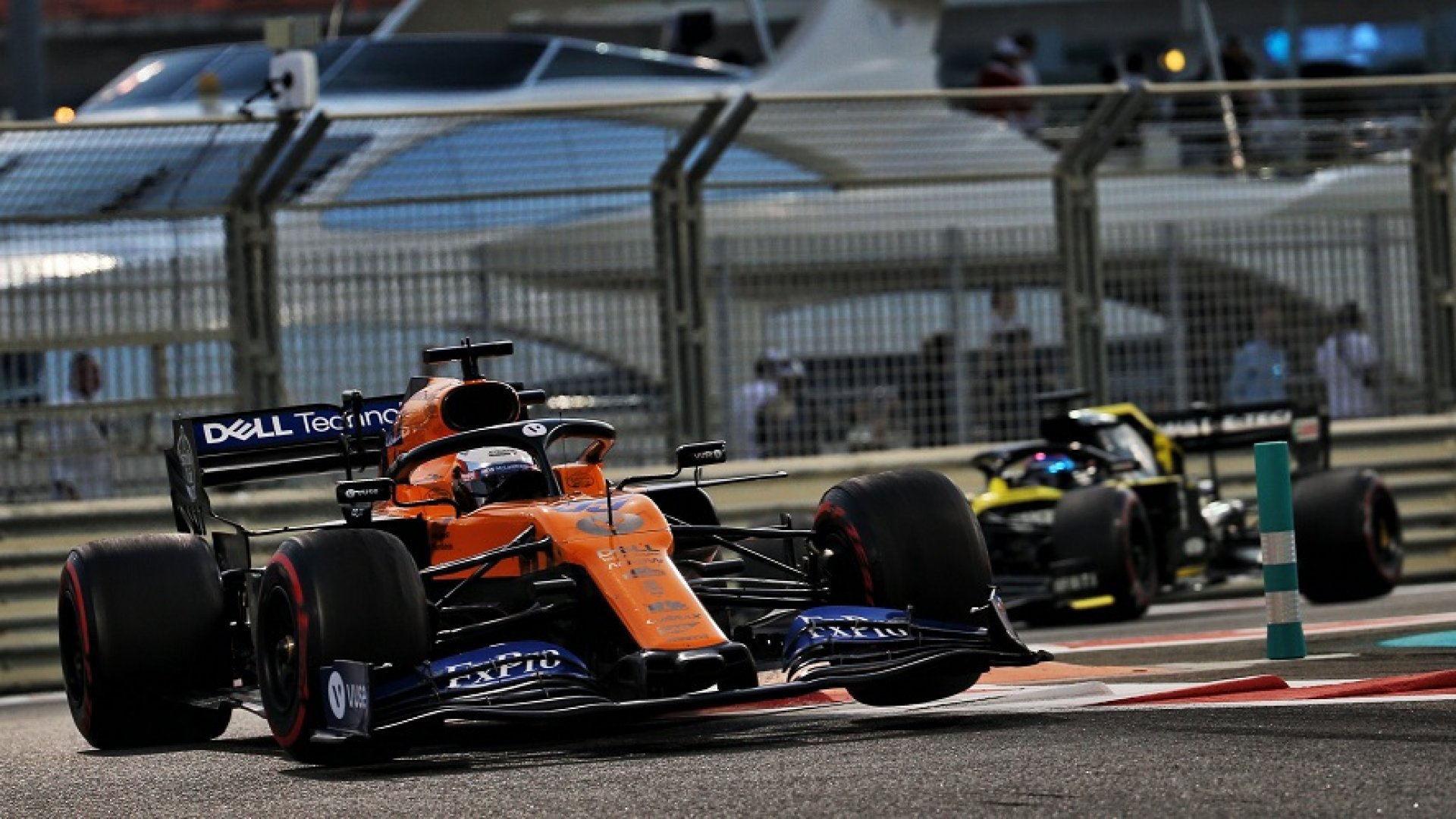 For some fans, the continued dominance of Lewis Hamilton and Mercedes has turned the sport into something of a procession in recent years, however figures revealed by Liberty Media suggest the sport of Grand Prix racing is enjoying a growing fanbase across almost all platforms and trackside, with an incredible global TV cumulative audience of 1.922 billion people enjoying Formula One last season - a 9% increase over 2018.

Having improved overall viewership and engagement for three consecutive years under the watchful eye of Liberty Media, the Italian Grand Prix would prove to be the most popular of 2019 with 112m viewers, which is the highest recorded viewership since the 2016 Mexican Grand Prix.


In terms of unique viewers, during 2019 the sport remained stable in the top 20 markets at 405.5m (+0.3%), while there was a slight decrease globally (-3.9%), with the overall number of viewers standing at 471m. Brazil, China, Germany, USA and Italy are the five markets with the highest reach. Poland (+569.7%) with 8.4m viewers and the Middle East (+ 239.6%) at 17.6m registered the highest growth. Within the top 20 markets Germany (+45.6%), the Netherlands (+31.1%) and Greece (+18%) had double-digit growth.​
​
Nineteen out of the 21 Grands Prix had a higher cumulative audience compared to the previous season. The Italian Grand Prix had the highest of the year with 112m viewers (+20% YOY), which is also the highest since the 2016 Mexican Grand Prix. Three more events also had more than 100m viewers – Monaco, Brazil and Germany – and a total of 14 had more than 90m, with an average audience of 91.5m.​
Under the Bernie Ecclestone era, Social Media was often a forgotten resource for the sport of Formula One racing, something that Liberty Media have been keen to invest much time and resource towards improving of the past 36 months. According to the newly published figures, Social Media impressions increased by 48.3% to 15.5 billion, with video video views hitting 3.1 billion, an improvement of 60.9%. Social Media Interactions hit a total of 405 million across the four social media platforms, which is an increase of 82% over 2018.

Head over to the Formula One sub forum here at RaceDepartment to interact with your fellow race fans about the sport you love! Got a question? Start a thread and let the community help you out - get in on the conversation today! 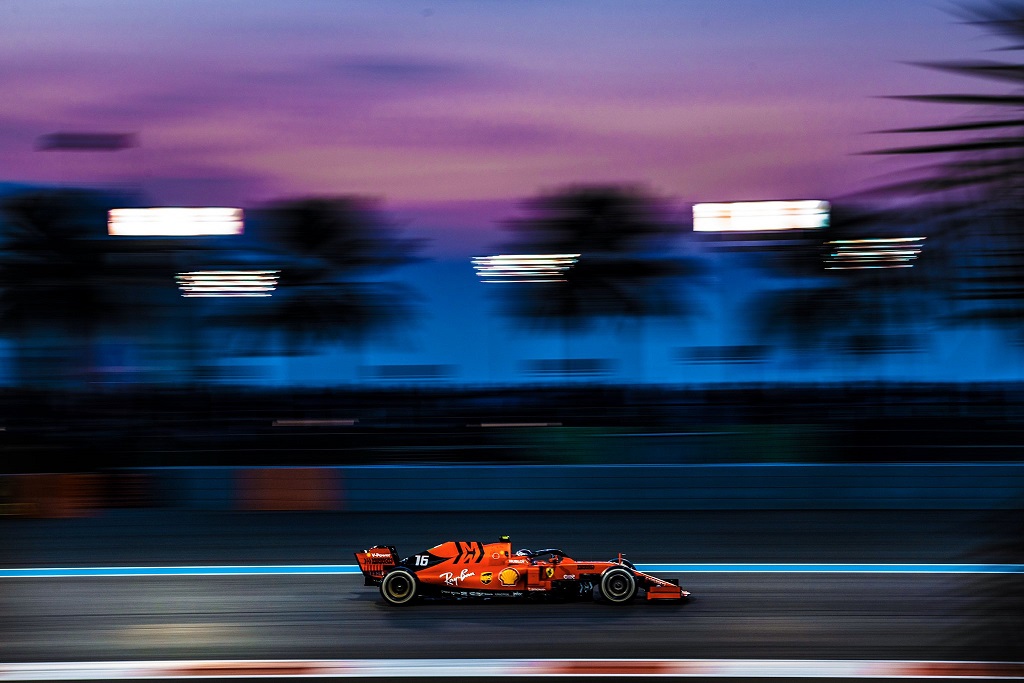 Paul Jeffrey
RaceDepartment Editor-in-Chief, occasional YouTuber, commentator and broadcaster, with a passion for motorsport on both the real and virtual racetrack.
Reactions: Raffi_M, EduCalza, Kimirai and 2 others

Liberty really uplifted the popularity with their social media engagement. I hope they will also uplift the competition with the 2021 rules.
Reactions: Graham Laing, PickledAvenger and Meff28s
K

2019 marked the first time in over a decade where I watch all the races live.
Reactions: atomed, General_RIMT and michelforest 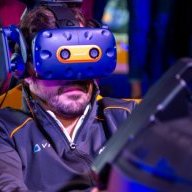 And also a big thank you to Netflix Drive to Survive. I read that because of the series more women are interested in F1, including my wife
Last edited: Jan 23, 2020
Reactions: atomed, General_RIMT and michelforest

Seeing that Merc dominates F1 since 2014 and it's becoming more and more predictable (and thus boring) who will be in the top 3 it really is astonishing what marketing can achieve regarding that growth.

Michel Bélisle said:
2019 marked the first time in over a decade where I watch all the races live.
Click to expand...

Same for me. At least since 2014 I couldn't get myself to watch more than 2/3 races a year. Watched drive to survive and got really hyped for 2019.
So much that I even visited my first ever Grand Prix (Hungary ) which would make 6-year old me very jealous of me haha
Reactions: General_RIMT
M

schrep1964 said:
And also a big thank you to Netflix Drive to Survive. I read that because of the series more women are interested in F1, including my wife
Click to expand...

I blame Charles Leclerc for that.
Reactions: atomed, Andrew Harper, schrep1964 and 1 other person
M

Say what you want about Liberty Media, but under Bernie, the Netflix show would never have happened.

My only concern is the rumored Saudi Arabia GP. Do we really need another race held in a ruthless dictatorship? I know, I know, it's all about the $$$, but there are limits.
Reactions: bondyboy
M

Michel Bélisle said:
2019 marked the first time in over a decade where I watch all the races live.
Click to expand...

"with an incredible global TV cumulative audience of 1.922 billion people enjoying Formula One last season"
How does this work? Is it just the viewers of each race added together?
The number feels really weird, as it seems to imply more than 1 in 4 of all people in the world watched F1 at one point or another.
Wish it were true though, there'd be a lot more people at work to talk to about my interests
Reactions: Andrew Harper

These numbers do not mean anything if the methodology is not transparent. Cricket world cup say they're viewed by more than 2 billion people

michelforest said:
On RDS or TSN?
Click to expand...

Mainly RDS but I would peek at TSN from time to time.
Reactions: michelforest
M

Michel Bélisle said:
Mainly RDS but I would peek at TSN from time to time.
Click to expand...

Just like me. I switch to TSN during the ads. I also try to watch the Friday practice on TSN.
A

2019 was the year I stopped watching F1 after seeing every single race since 1990.
Sick of Merc dominance and anyone who's IQ reaches triple figures saw through Hamilton's false humility on day one.

Indycar and endurance racing offer much better viewing these days, F1 is riding on its past glory and perception as pinnacle of motorsport to stay on top.

The Qualifying and Race Highlights videos were constantly at Youtube's Trending page, there must be some truth to the increased viewership numbers.

It is just that people might prefer to watch it not-live due to the services provide a comfortable watching experience anytime you want. For example: I have been watching F1 since 1998 without missing a race, but due to it going pay-to-air TV, I developed a habit of finding full race replays online. It works great as long as you can avoid spoilers. These people are not counted at the viewership numbers.

The problem is F1 is not free to air so the feed is privatized to sky. I am lucky in that my basic cable package gets the races. It is like 7am-12pm which i am OK with. Before the package i had to go to a local bar and watch the feed recorded to someones laptop some time in the afternoon. This was hard as i missed NASCAR viewed at the same time and had to work Monday morning 9am sharp. It was a bar so i had a couple of Ciders so a little hung over at work.
Liberty media are social Medea friendly to. This is where the young fans are, a market very small as F1 fans are teens to seniors.
B