Sad to see such a fast driver completly killed by human stupidity.

With 81 victories outside of the F1 (which probably makes him the most titled F1 pilot out of the F1) and 9 podiums with Lotus where is Magnussen?

Where is this psycho that spent his time to destroy his teamate?

And what to think about a team manager who put on car evolutions that are counter productiv and shut his mouth? What kind of clown he is?

Grosjean deserved way more better than what he has had. All is said!
Last edited: Oct 30, 2020 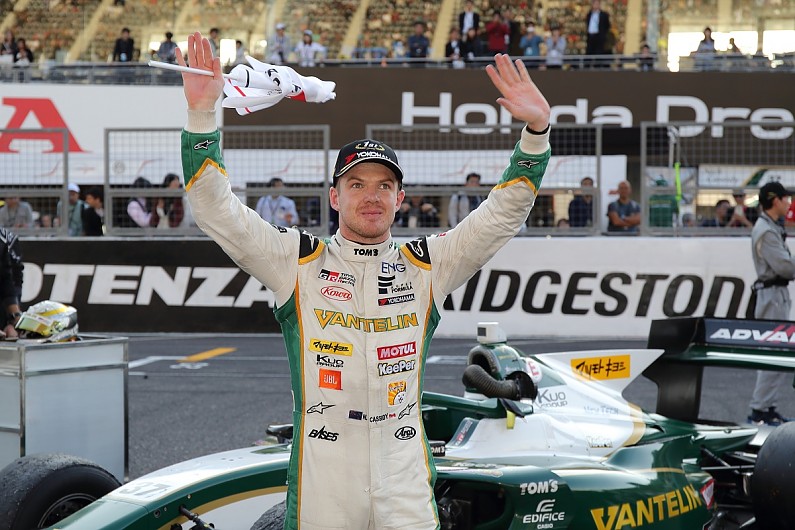