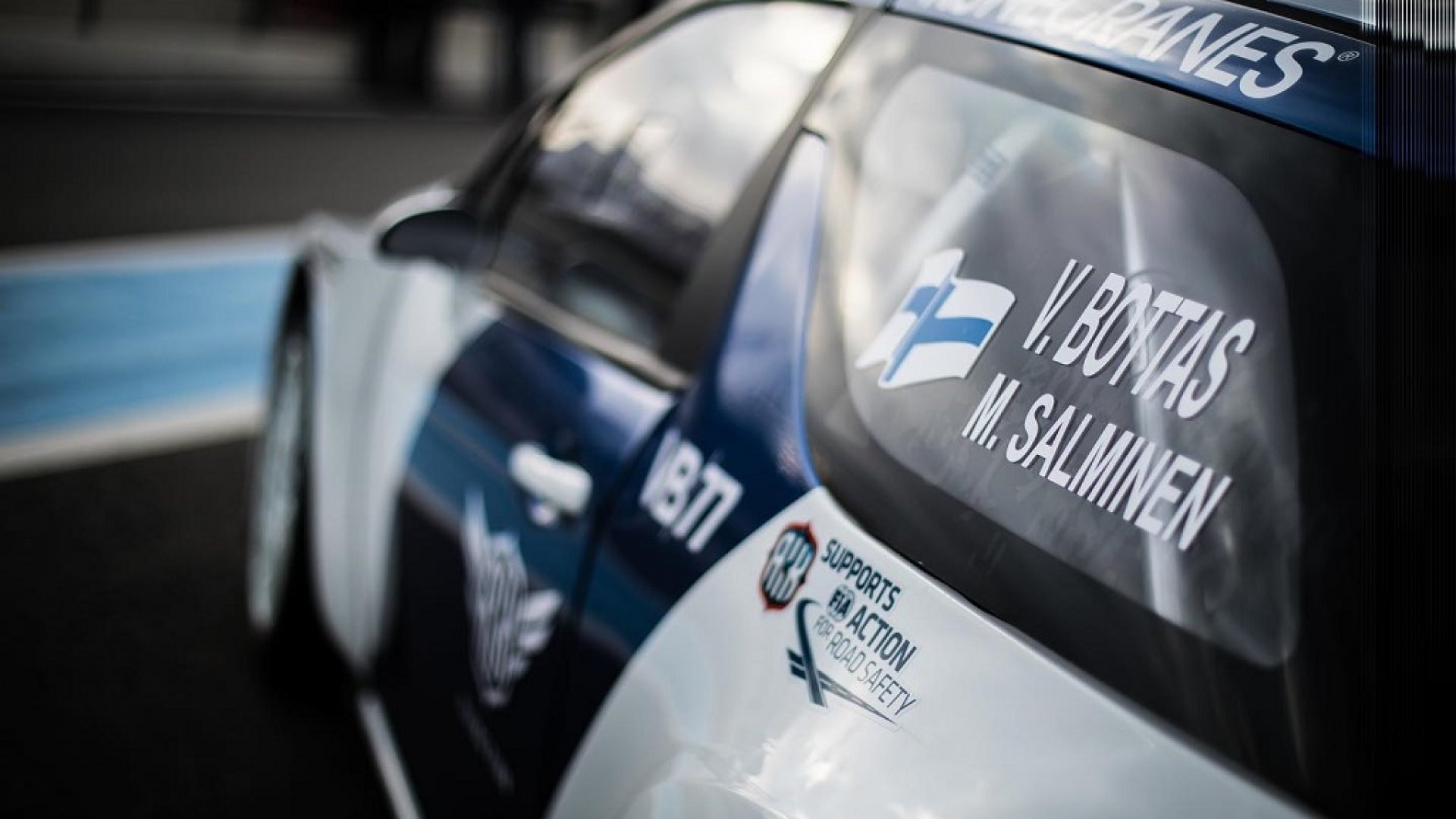 Bottas 2.0 may have failed in his ultimate goal of taking overall championship honours in Formula One this season, but the Finn did at least sign off the year in the best possible way earlier this week - swapping his Grand Prix machine for a WRC specification Citroen DS3 at the Rallycircuit Cote d'Azur event held at the Paul Ricard Grand Prix Circuit in southern France, and securing his first victory in rallying, following a fine fifth place at the Arctic Lapland Rally earlier this year.


Joining a packed field of varying rally specification machinery, Bottas would be in a class of his own at the head of the field, taking overall victory by some 50 seconds from the Skoda Fabia R5 of French road and rally driver Robert Consani, 27.

Bottas would be entered in one of five WRC spec machines at the French event, the Mercedes man topping a list of names that include Blancpain GT Series driver Simon Gachet and former F2 driver Dorian Boccolacci. Paul Jeffrey
RaceDepartment Editor-in-Chief, occasional YouTuber, commentator and broadcaster, with a passion for motorsport on both the real and virtual racetrack.
Reactions: Scuderio, Andrew Harper, Bram Hengeveld and 8 others

Well, he had no choice. He's a Finn - his parents would have probably disinherited him if he hadn't won at least one rally event in his life.

Great.
And now he should stick with it.

A great drive by Bottas.
This type of event is not easy.

Terry Rock said:
A great drive by Bottas.
This type of event is not easy.
Click to expand...

For F1 driver, this must have like driving in slo mo
B