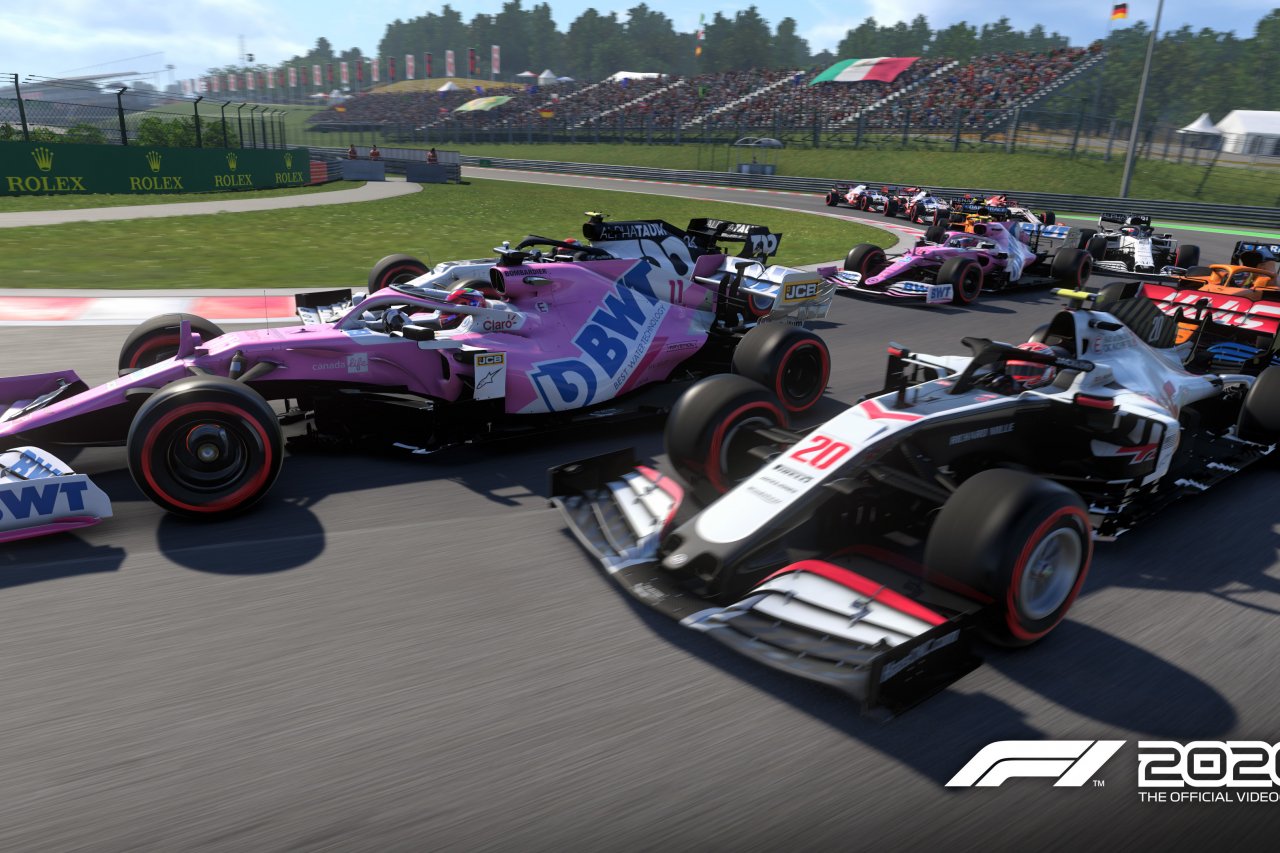 The latest build release for F1 2020, deployed over the last 48 hours by development team Codemasters, is more of an attempt to fix some of the outstanding bugs and issues within the game, rather than adding significant new content or gameplay features.


Despite F1 2020 already proving itself to be a very solid racing title, the game still suffers from a few outstanding issues that Codemasters remain hard at work improving in the background, and this V1.08 update is very much the results of those labours as the studio address several key issues still outstanding within the game - details of which can be seen below: 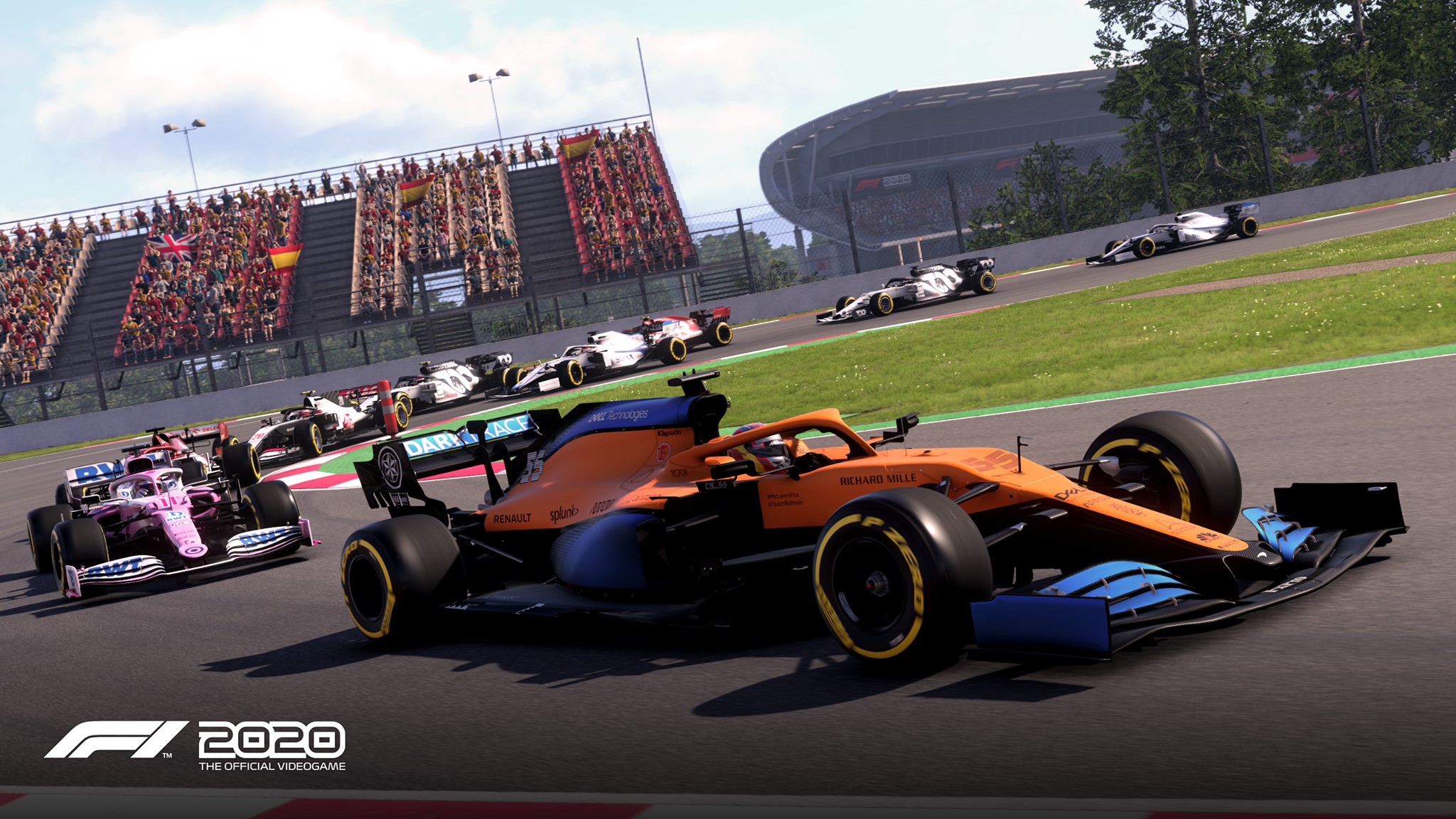 Codemasters have confirmed the studio still intend to release a 2020 Formula 2 (free) update for the sim, and we are also expecting further AI tweaks to the game to better reflect the 2020 teams and drivers performances now that the real world season has started to get underway.

Want to learn the tricks and tips to get the most from your game experience? No worries, head over to the Formula One 2020 sub forum here at RaceDepartment, start up a new thread and tap into the expansive knowledge of our sim racing community! 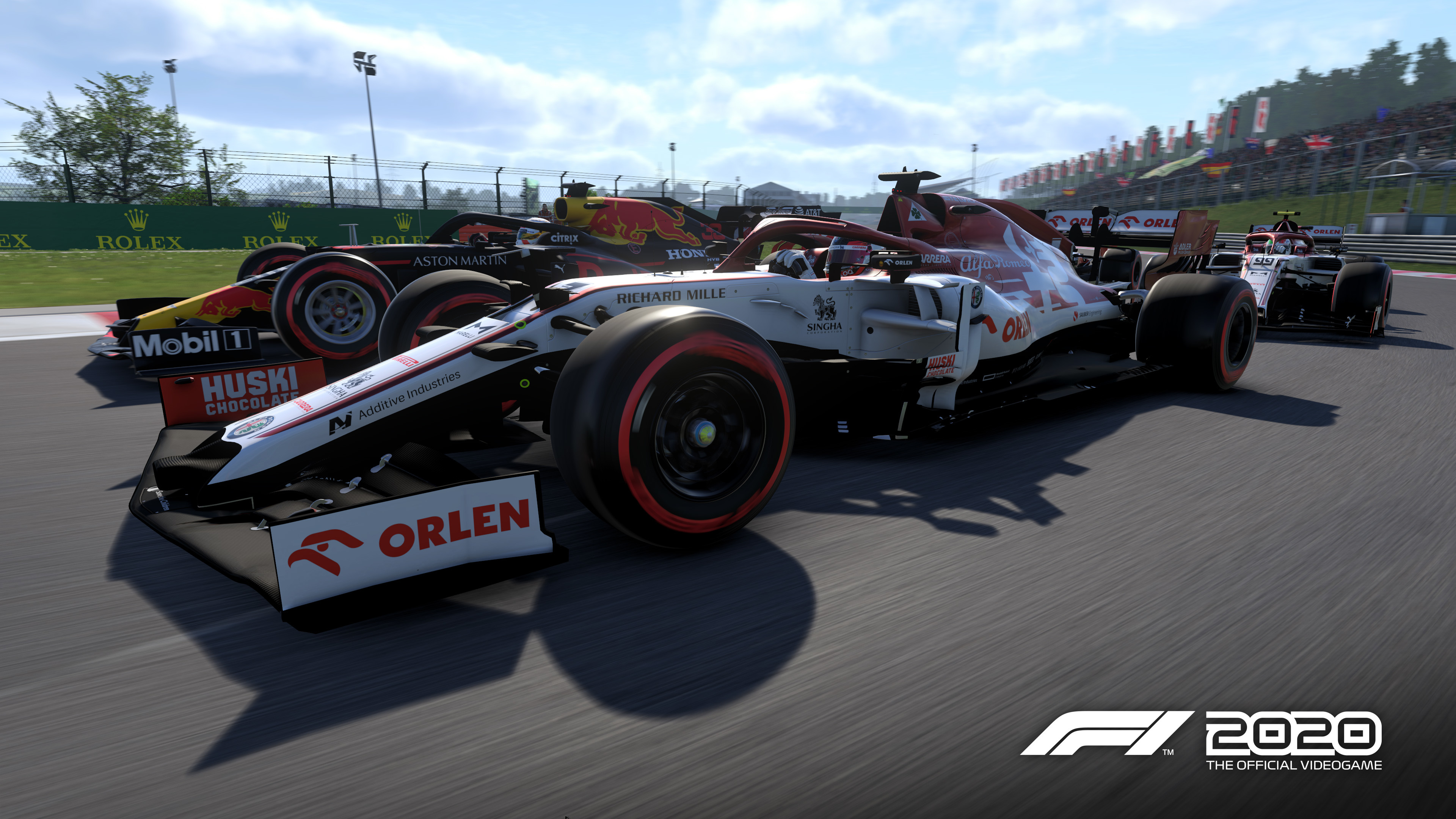 Mercedes, Red Bull, Ferrari? We look at Codemasters F1 2020 in a PC graphics performance and PC gamer way. We'll test the game on the PC platform relative towards graphics card performance with the ... Article - Guide - Review

Did i miss something or there is still no Teams's performance update for career/myteam ?
Reactions: Bjay_23, CrimsonEminence and Fabian.W
G

And to think that the DLSS is not even present on Assetto Corsa Competizione... a game that sells dreams on graphics and animations for nothing.
Reactions: ohyeah2389 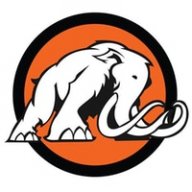 Yes, what a pity that there is no DLSS in ACC.

The worst is during live events with numerous frame rate issues, some effects seems disabled and shadows issues too. Sometimes it's really a pain to watch.
Last edited: Aug 25, 2020

farjam said:
Did i miss something or there is still no Teams's performance update for career/myteam ?
Click to expand...

I also somewhat wait for the "Ferrari nerfed, Mercedes gods-gift performance" point in the changelog

But at least good to see, how F1 2020 actually receives ongoing support.^^ 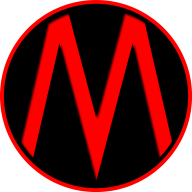 For the (lacking) performance update, here is an official answer - which I think explains well enough why it is taking fairly long. 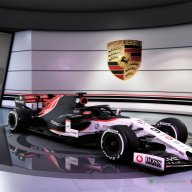 will there be a content update in teh future? Is it less blurry also? That would be a win/win 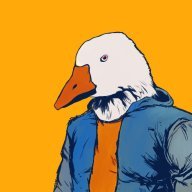 My biggest hope is that they are ignoring the team performance to work full time on the new tracks added to the F1 calendar, but that is 99.9% not happening.
J

I wish Codeys can have a DLC or an update that features the new/returning tracks or have classic tracks. 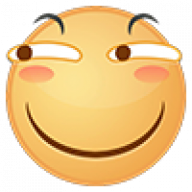 When will the Alfa Romeo's steering wheel be set right? Can the steering wheel indicator be realistic? Can Chinese translation errors be fixed? Chinese version from 2018 to 2020 steering wheel gear display font is too small!

It's hard to imagine that there will be such a game in 2020. Even the steering wheel UI is unified. Have cm ever seen such a racing game?

The sound of Ferrari's engine makes people uncomfortable and harsh. Moreover, the position of the steering wheel is too high, and the electronic display screen of Williams' steering wheel is too small. When you open the game, you connect to the Internet and wait. After a game, you are still waiting. Have you ever played your own game? I think Codemasters are going in the wrong direction. They should focus on driving vehicles instead of F2 and online
You must log in or register to reply here.
Share:
Facebook Twitter Reddit Pinterest Tumblr WhatsApp telegram Email Link
6 comments
2020 Formula One Russian Grand Prix | Discussion Thread
40 comments
rF2 | Free Bentley Continental GT3 Release + Substantial BOP Update
53 comments
Sim Coaching Discount | Driver61 Sim Pure Pace Masterclass
38 comments
This Is Cool... New V10 R-League Esport Series