Codemasters have dropped a surprise new update for F1 2020 yesterday, bringing the simulation to build status 1.13.

Update time! Codemasters yesterday deployed a fresh new build of their latest Formula One game on both console and PC. Despite dropping an update towards the end of last month, build 1.13 of F1 2020 is still a rather sizeable affair, and comes with a nice mix of fixes to existing issues, and small new tweaks to the functionality of the game.

Of those functionality tweaks, many players will be pleased to note that 1.13 brings with it some reworking of the HUD within the title, now allowing gamers the opportunity to see applied penalties when in race. Welcome also will be Codemasters attempts at fixing those pesky disconnect issues, although time will tell if these have indeed proven to be successful... 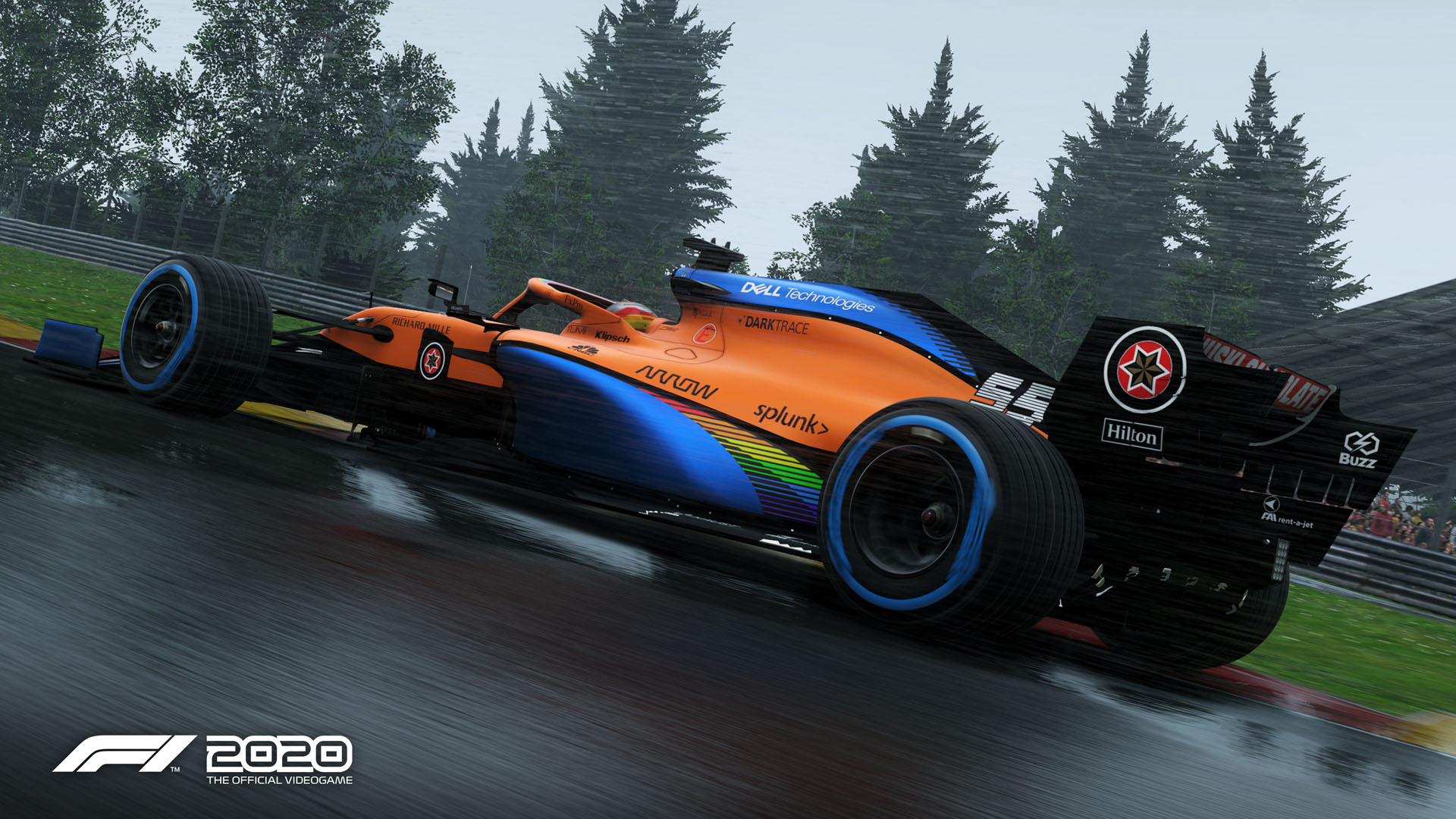 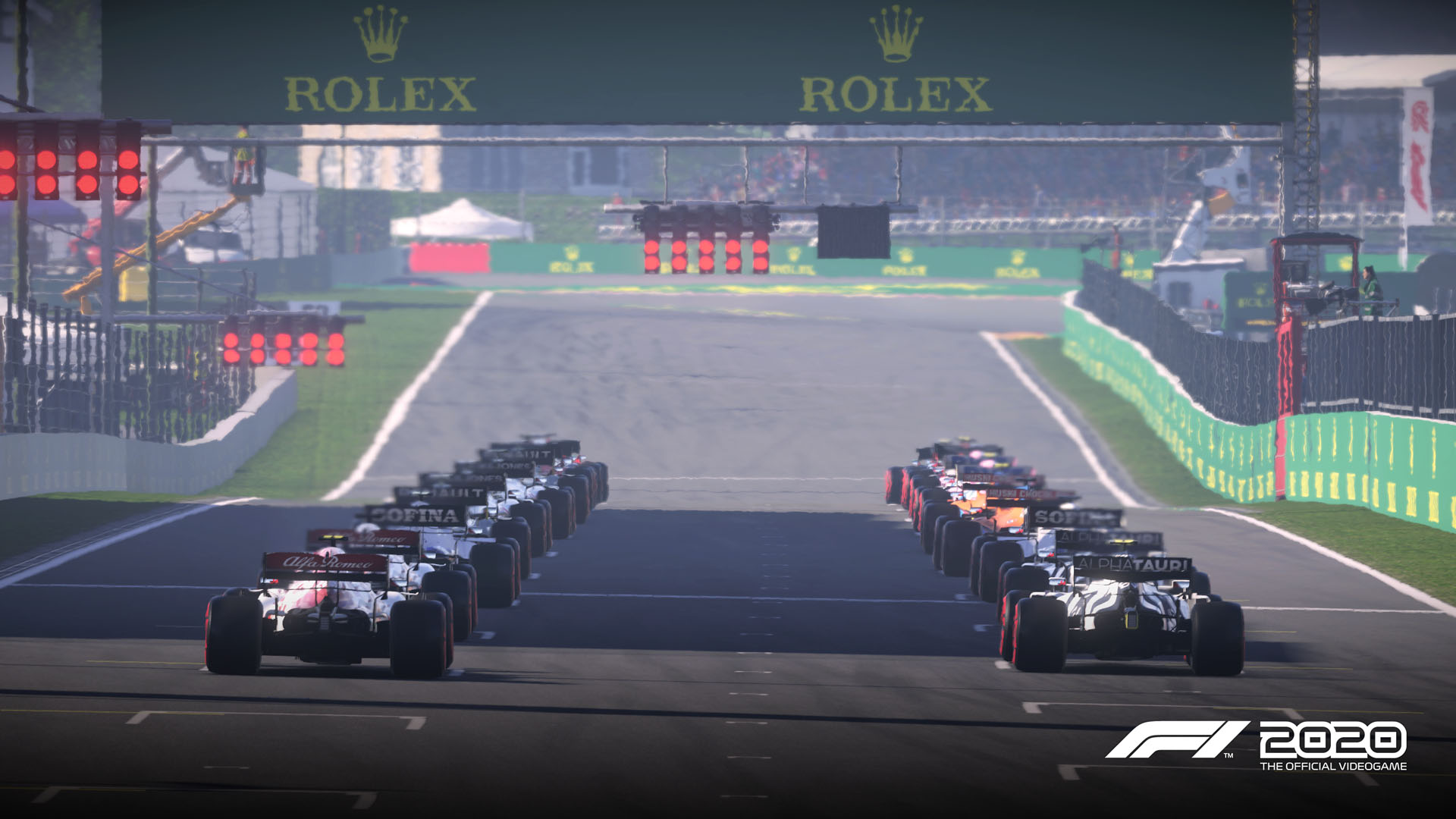 They should have made the Bahrain outer track available, it's already fully modelled in the sim, they only needed to make a new AI file.
Instead of just the car and core updates.
Upvote 0 Downvote

Probably end of the season...
Upvote 0 Downvote
You must log in or register to reply here.