Staff
Premium
Codemasters have previewed some of the livery updates due to be deployed in the upcoming new patch for F1 2020.

Although we don't have an exact release date for the latest F1 2020 build, Codemasters have suggested we are talking a matter of days rather than weeks, and with it comes a much needed refresh of the current season liveries within the game - updating the title to much more recent standards following the first six rounds of the current World Championship.


As well as livery updates, the upcoming new build will also include a few performance passes to the simulation and various minor updates, details of which are set to be revealed closer to release day.

So, let's take a look at these changes shall we? 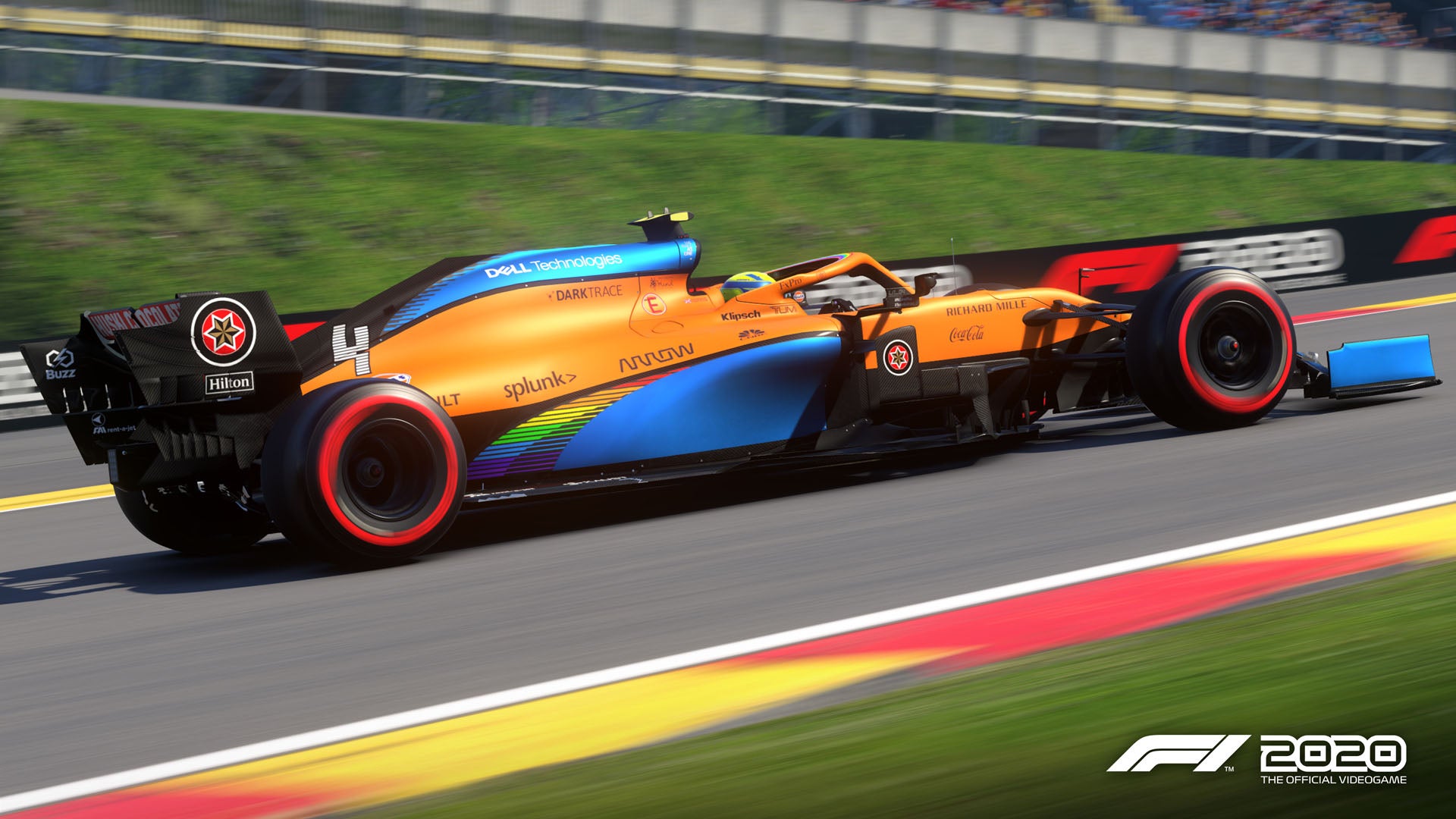 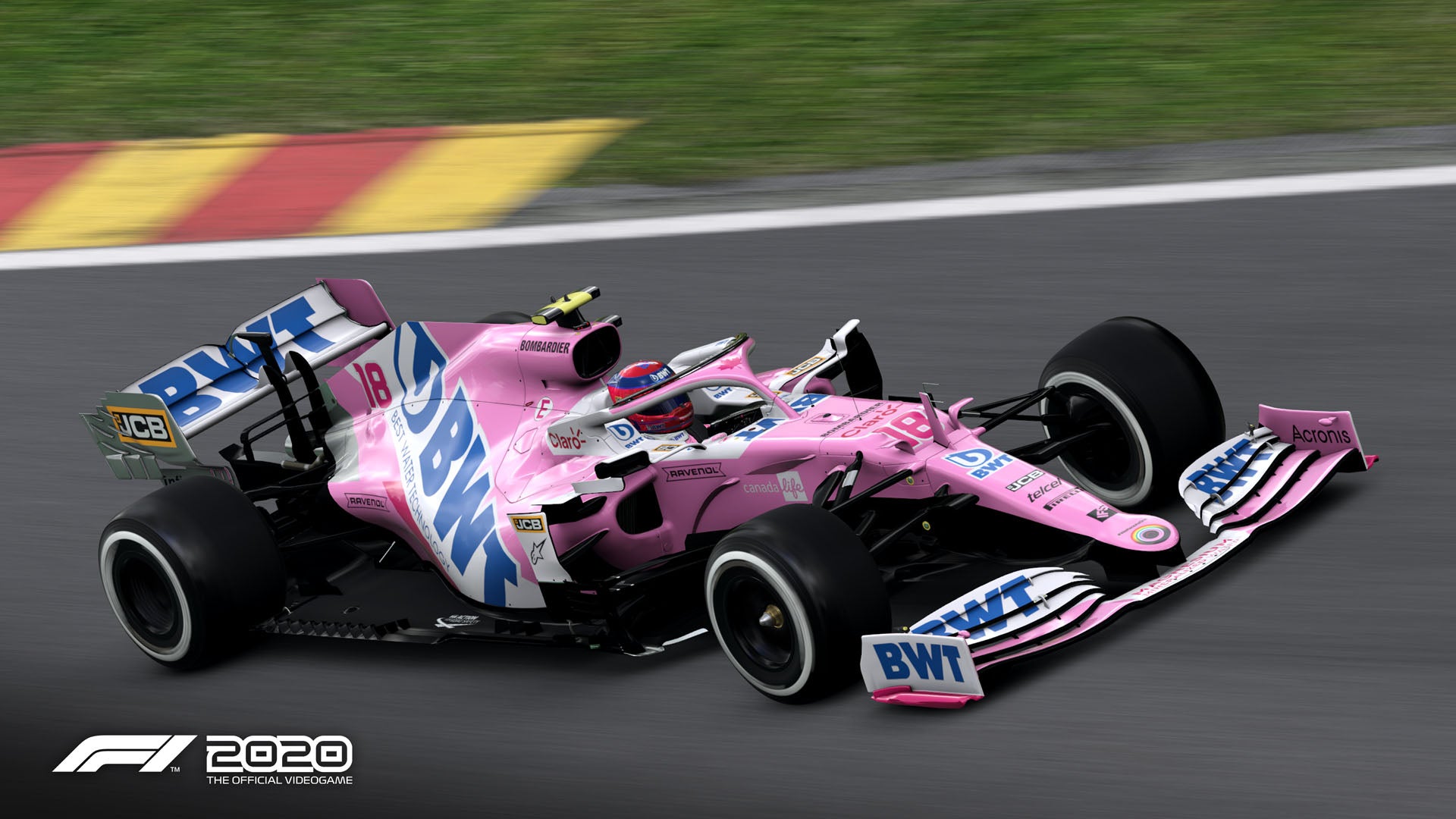 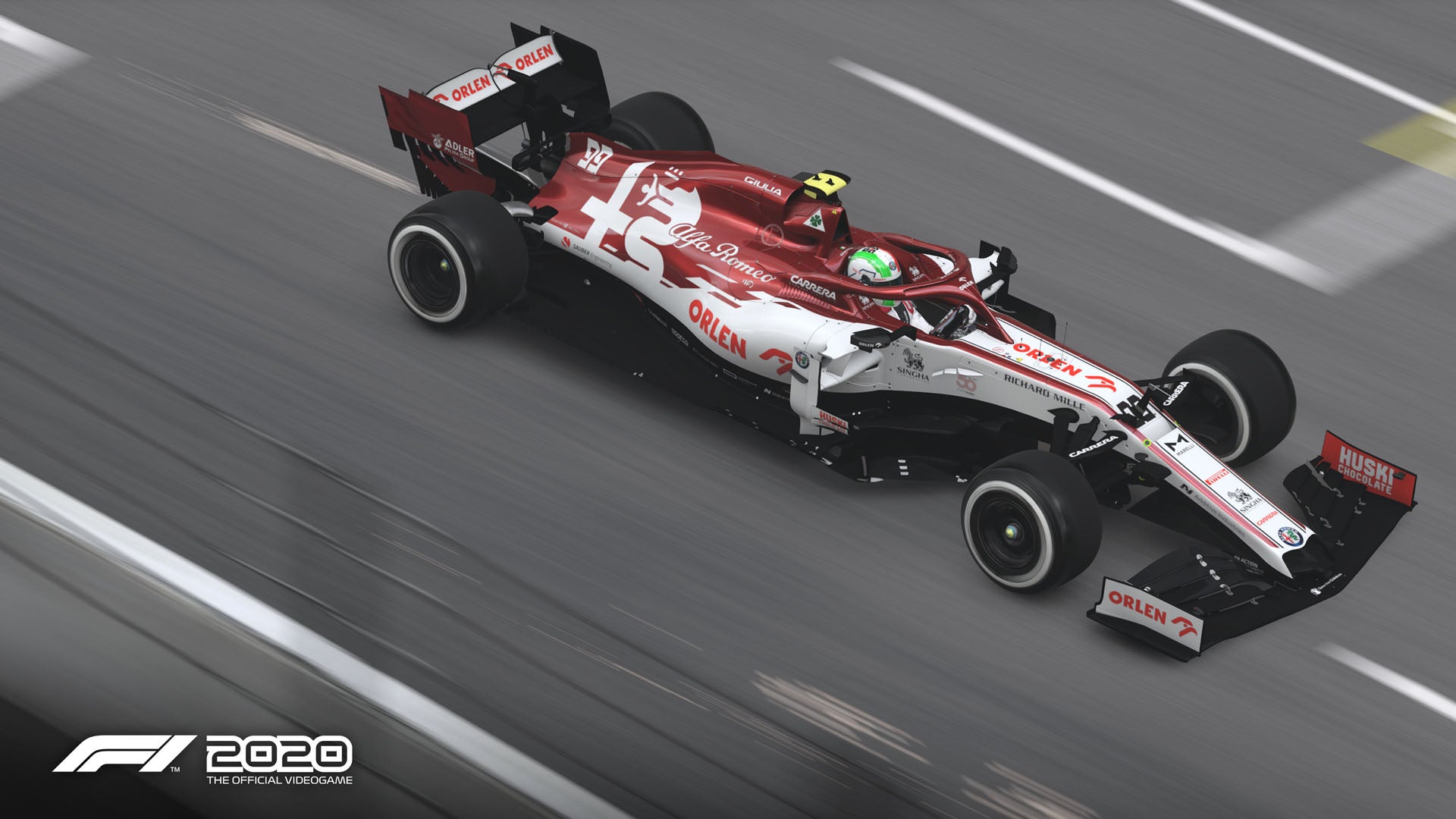 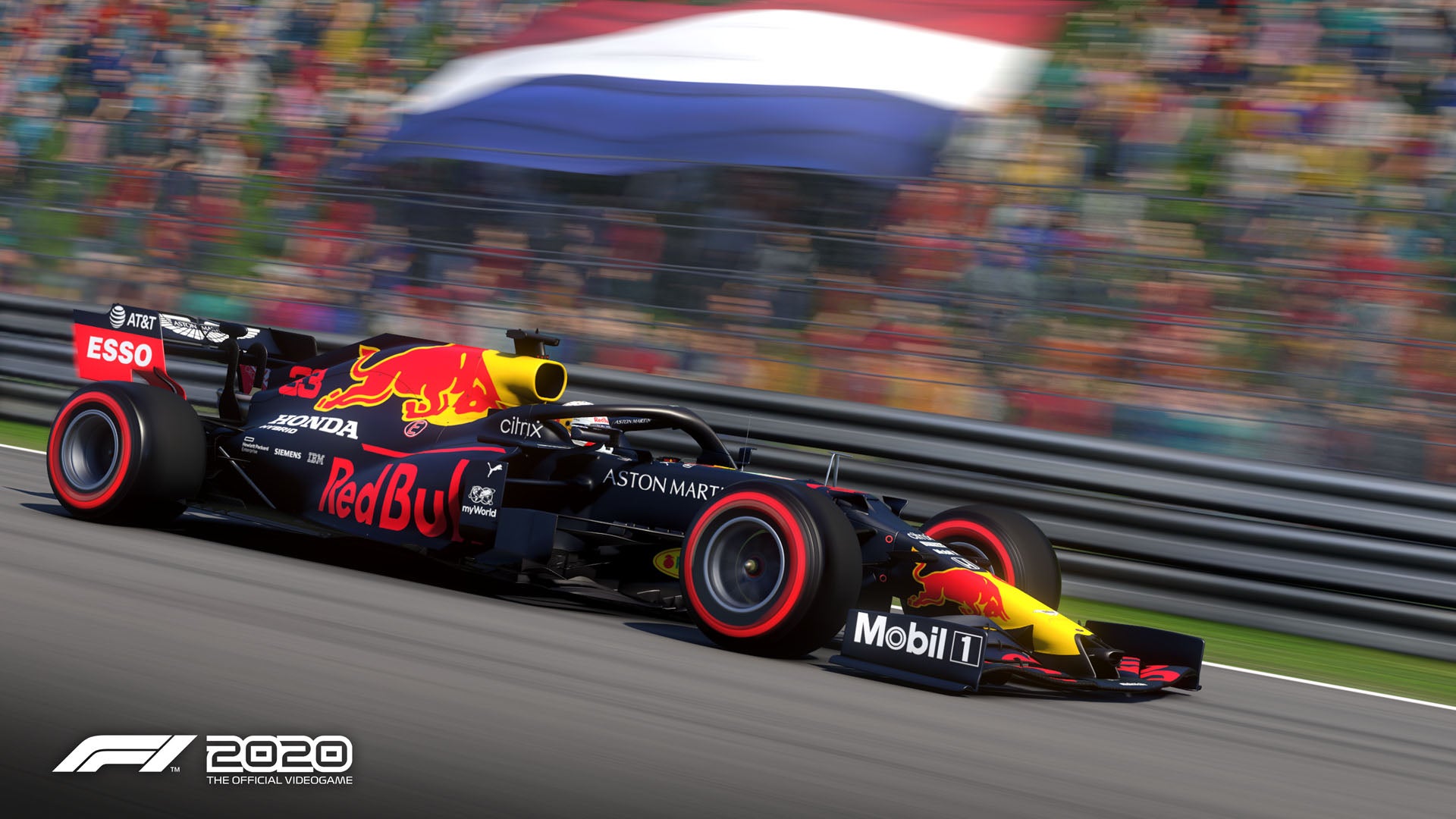 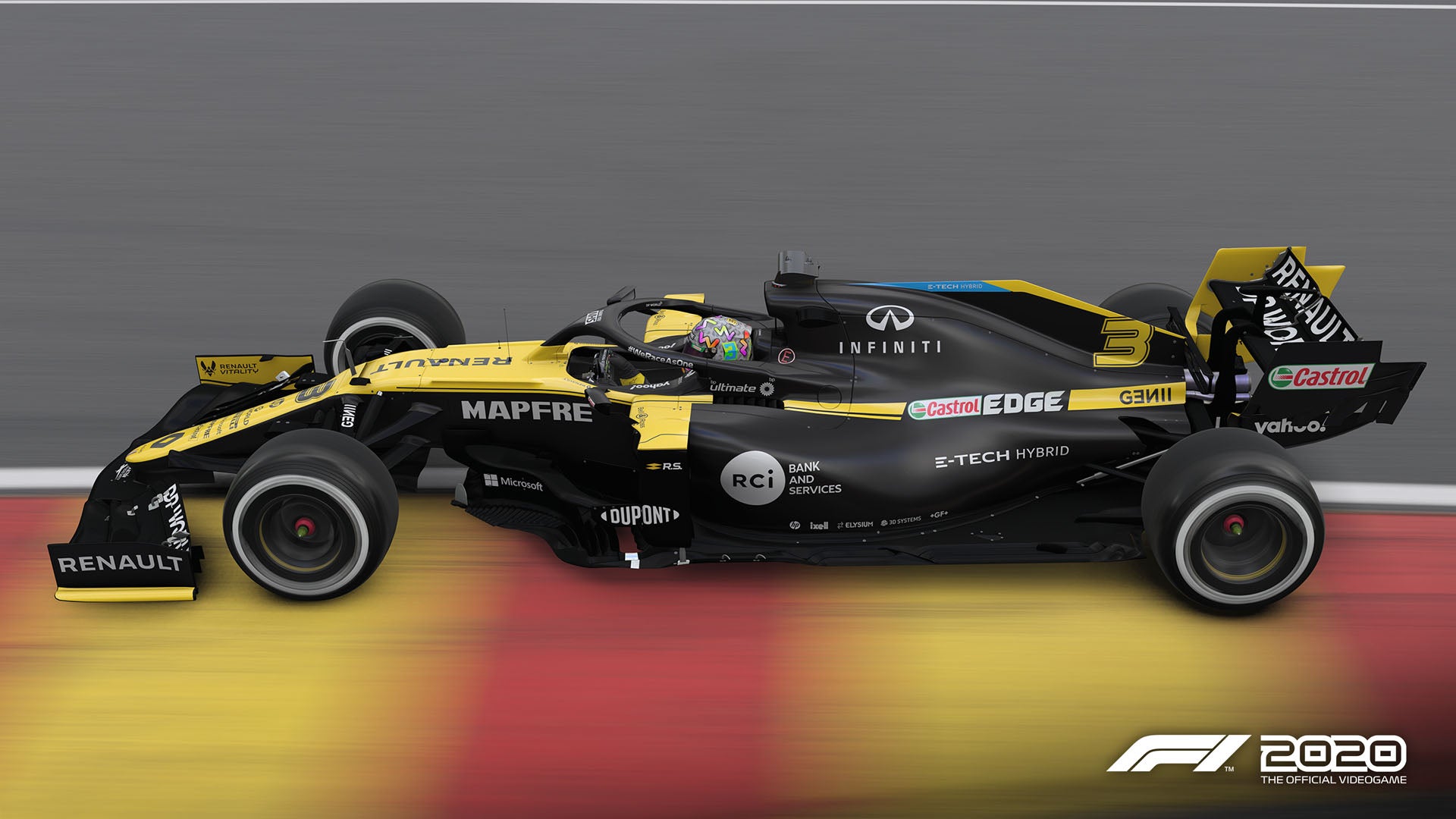 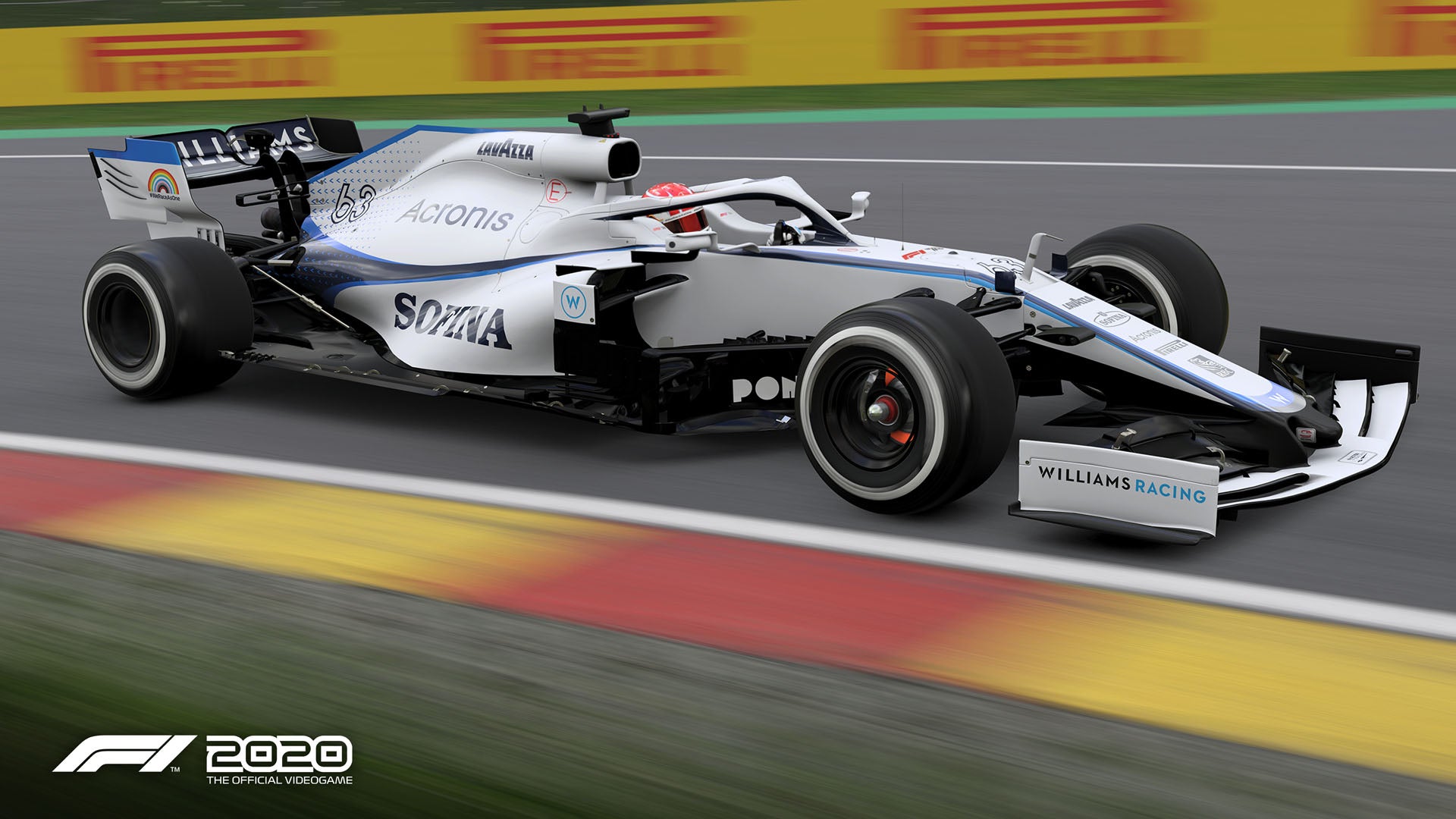 In further F1 2020 news, Codemasters have also confirmed the studio have been working on a substantial performance update for the title. With work still ongoing back at Codies HQ, the new performance update is expected to be brought to the game at some point during October, and should bring F1 2020 team and driver results closer in line with the current form book within Grand Prix racing (so expect Ferrari to plummet to the middle of the field!).


Stay tuned to RaceDepartment for more news about this update as and when it becomes available.

The Formula One 2020 sub forum here at RaceDepartment is a great place to hang out with fellow fans of the simulation, and get more info on the inner workings of the title. Shoot on over now, start up a thread and get involved in the conversation today! 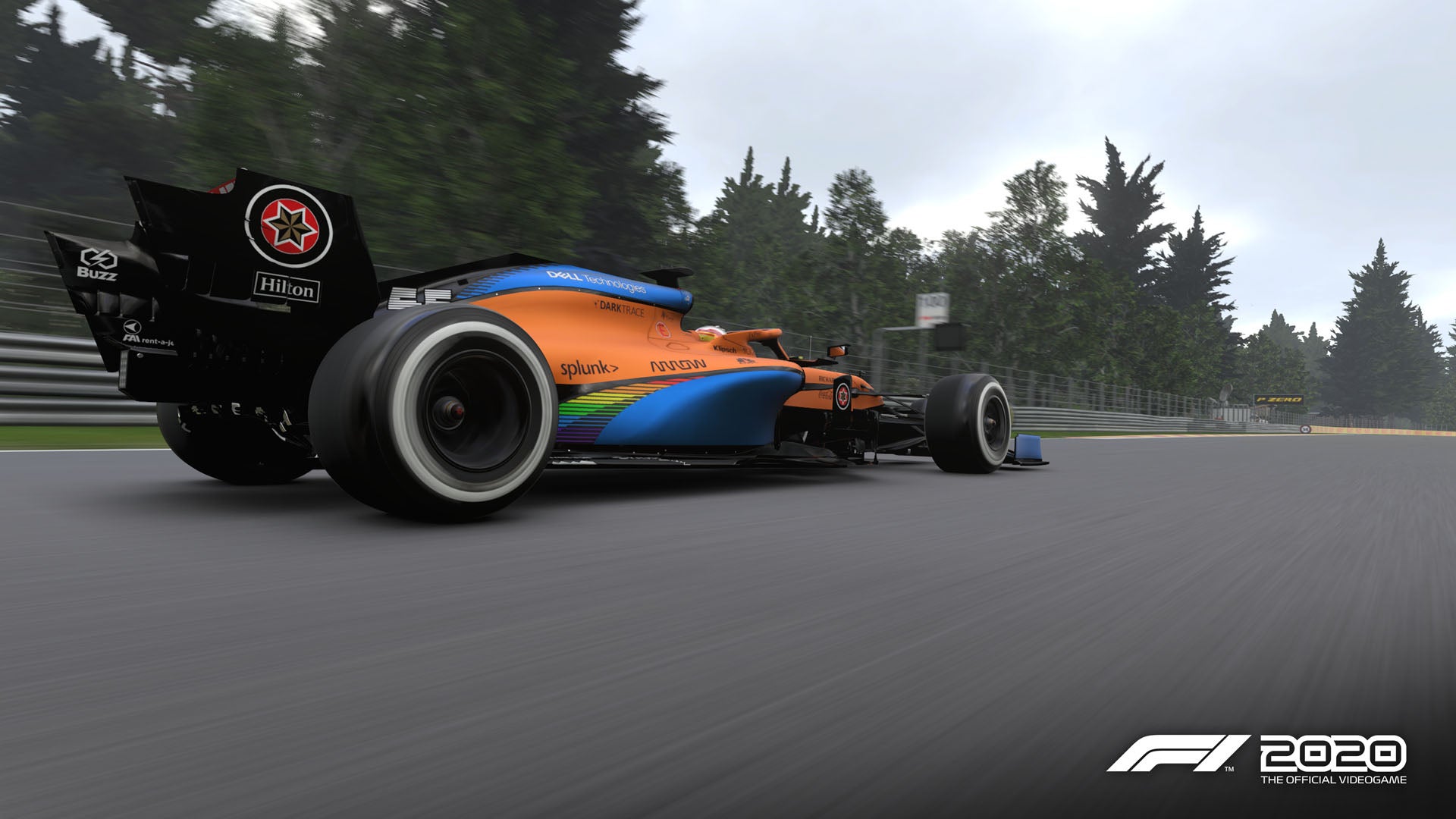 I usually try to be understanding with Codemasters and updates, but having the performance patch in October is a bit ridiculous. That's almost 3 months after release.
Upvote 0 Downvote
R

for me it's possible for codemaster to add Nurburgring, and Turkey if i get good memories, they made it in there games in f1 2012 & 2011... they are just a little bit lazy...
Upvote 0 Downvote

I don't think it's lazy, it's just not cost effective for them. They have said that it takes them a year to create a track before
Upvote 0 Downvote

F12020 let me down, you can go to see Alfa Romeo steering wheel modeling, it is very funny, do not know how they work! The Chinese version of the translation error has not been modified, the steering wheel gear display font is particularly small, all kinds of problems
Upvote 0 Downvote

Their split screen mode is meaningless, and I don't want to play F2. They are learning the model of nba2k and moving closer to the marketing direction, and they should learn ACC to drive well and make the car better! If they do, I swear, I won't buy any more games
Upvote 0 Downvote

Seeing that everyone is expecting to add a new track, to be honest, these are a little difficult! But they can do the details well, the steering wheel shift indicator and UI are not good, and the track is not laser scanning, so they use the 2010 track base to mix it up to now. If F1 drivers didn't give them feedback that the final turn of Japan was too bumpy, they wouldn't change it. It's disappointing
Upvote 0 Downvote

Performance update in mid-October is perfect for me, just in time to get the game on big sale after that. Add/make mod to make all non-Ferrari engines legal as is Ferrari's in real life + upgrade Ferrari in game and destroy everything for full 10 season career. Basically the same thing as RL just red instead of gray.
Upvote 0 Downvote

$1.50 Australian for a pair of gloves, where do they find these peeps ?

The gloves and stuff are visual customizations and by no means necessary to race. Tracks and cars however are a very different things.
Upvote 0 Downvote

Am I the only one eagerly waiting for the F2 2020 season update?
Upvote 0 Downvote 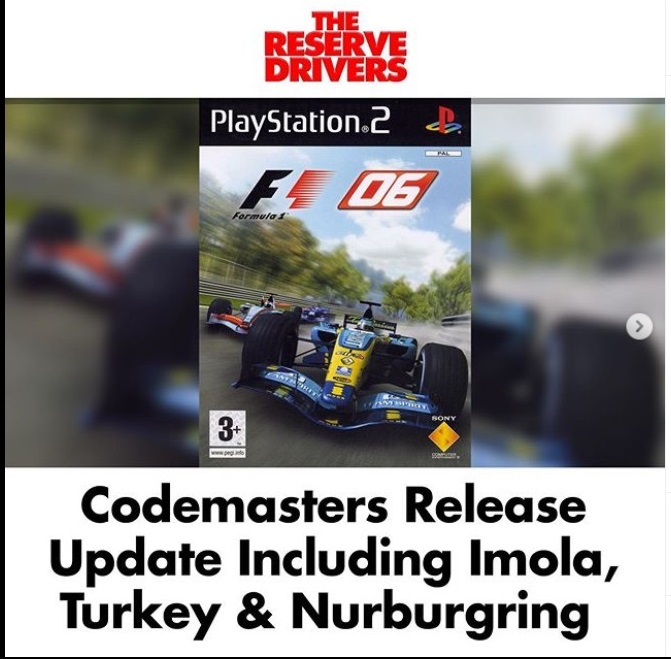 Premium
Other than Ferrari though, in my experience driving a season that I made to as much as possible match the current one, it’s pretty accurate. For instance, I drive the Norris McLaren and usually fighting with Racing Point, Renault, and Leclerc or Vettel. Sure, Ferrari sucked at Spa, but Leclerc is still high in drivers championship. And usually Hamilton, Botas, and Verstappen on the podium. Pretty damn cool to see that considering all of the variables. I think CM has done an amazing job recreating the 2020 F1 championship. Now pls add VR
Upvote 0 Downvote
A

Is it possible that the postponement of the performance update has to do with the fact that David Greco, their handling designer, wasn't online in the forums since 31st of July? Did he leave the team? He seemed knowledgeable in all things performance and it was interesting to follow him for his insights, but for over a month now there isn't a word from him.
Last edited: Sep 4, 2020
Upvote 0 Downvote

crashtacular said:
They can add Dufry logos though. That car looks so empty without any sponsors on it View attachment 402045
Click to expand...

but as you could see today, dufry was away. velo was now on that space of the car.
Upvote 0 Downvote

ollex said:
but as you could see today, dufry was away. velo was now on that space of the car.
Click to expand...

Yes but having Dufry sponsors on the car is better than leaving it empty like it is now.
Upvote 0 Downvote

Trebor901 said:
They update the liveries yet sponsor logo is still missing from the side of the mclaren?
Click to expand...

m31anie said:
For the same reason they don't put Mission Winnow on the Ferrari
Click to expand...

Because the world is now full of snow flakes and they think taking off smoking products will stop people smoking idiots.
Upvote 0 Downvote
You must log in or register to reply here.