Don't know whether this has been asked or not but I've designed the livery, it's up an running into the game without any issues besides the color. I chose white as the base color of the livery and for whatever reason it turns out to be grey in-game. I then edited the color of another stock in-game livery and used the sliders to get white and you can clearly tell the difference between the two. I've followed the instructions of the tutorial and the how to save the files as well. I used the same white for the race suits and the color is fine, it doesn't turn to grey.

everything was edited via Photoshop using the templates. 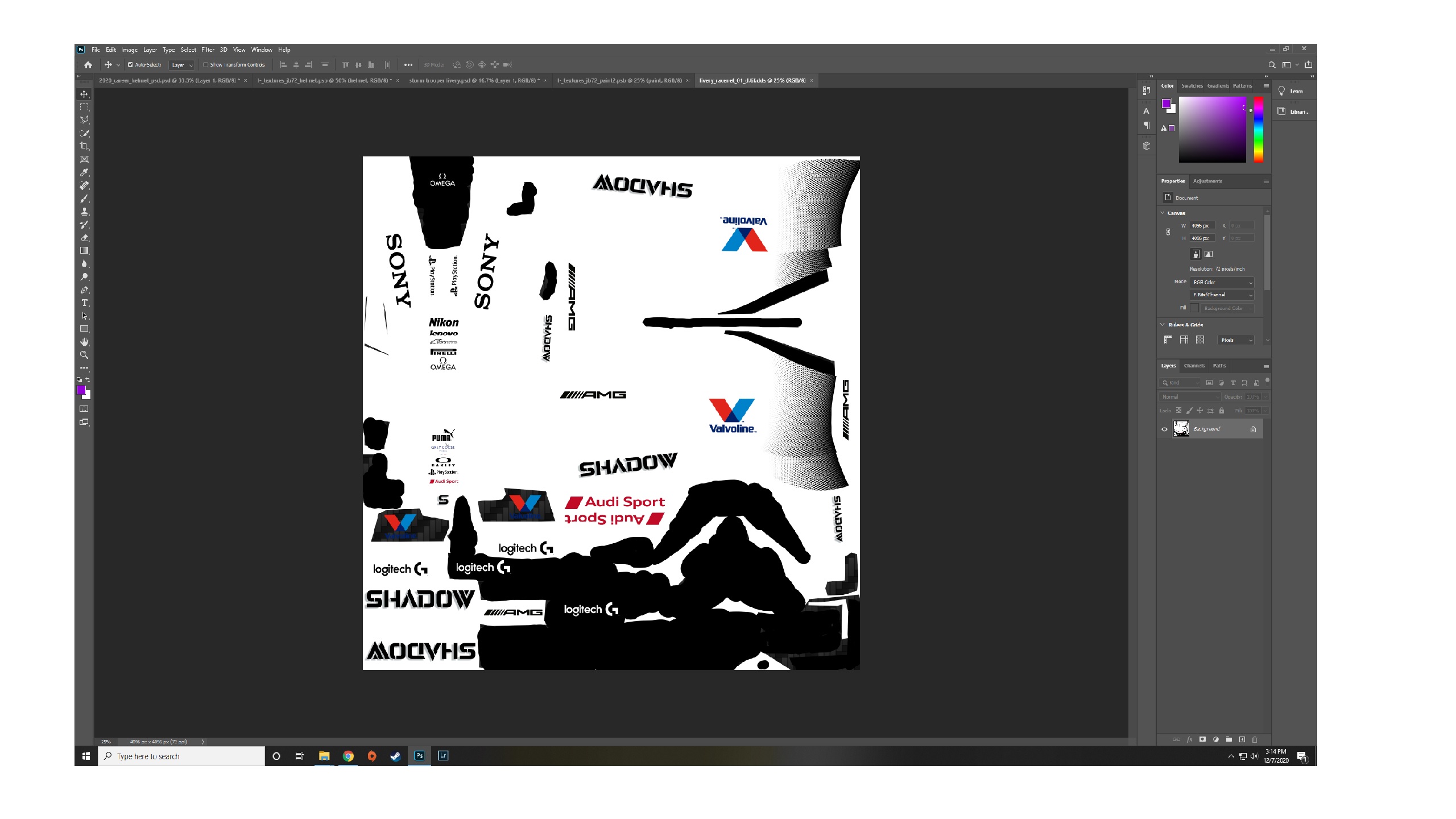 has anyone else encountered this?
Sort by date Sort by votes

Are you saving in correct dds format? If I recall correctly it should be bc1 srgb. You can check from other liveries what format they are in ego erp archiver below the preview.
Upvote 0 Downvote
You must log in or register to reply here.