Hi guys - Reiza has really done a good job with the Formula Extreme cars and any F1 fan probably loves to drive them, but I think there might be a few people out there that would have liked it if the extreme cars looked like the real ones, especially after Codemasters failed to even deliver the correct sponsorship decals and current shapes of the cars.
So far Patrick34's F1 2014 rFactor mod is the best by far imho... and I really wanted to see those cars in GSC. So I asked him and he said he will soon release an update as well. But I made this one so long for you guys to check it out and comment on what is missing etc.
His physics, sound, performance etc. was really well done for rFactor, but Reiza has raised the bar much higher with 8th gear and physics, so I had to "fiddle" a bit.
What we have so far is Patrick's mod for GSC with not only same physics and handling as the Extreme cars... but also the 8th Gear and DRS. The next update will have moving (Visual DRS Flaps) as well.
You might ask what's the difference... well these cars not only resemble the real 2014 cars, but we have hands on the wheels and you can choose different tyre sets if you want. Hard-core sim-racers wouldn't care much I suppose... but maybe casual gamers like myself would like to have it 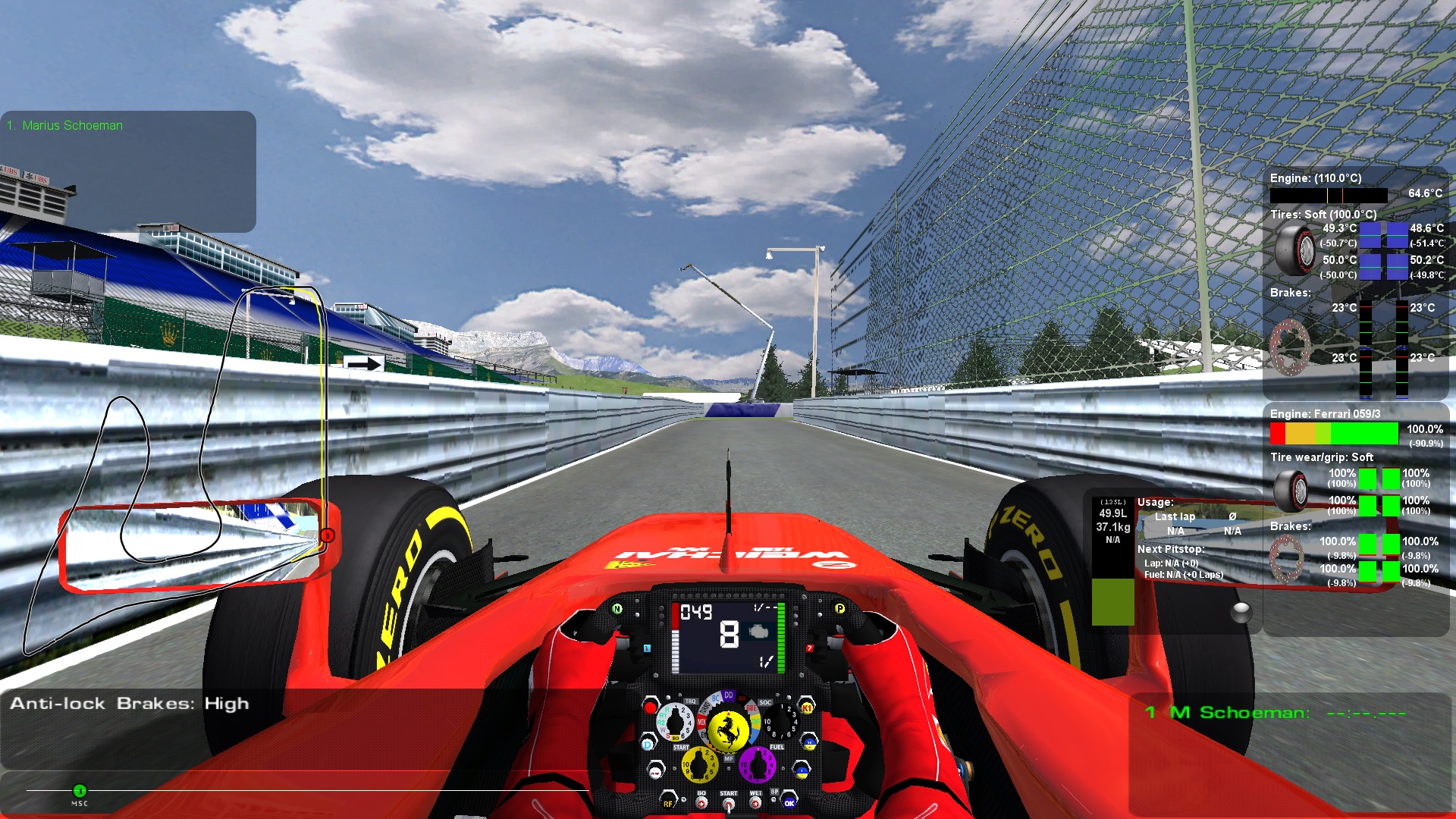 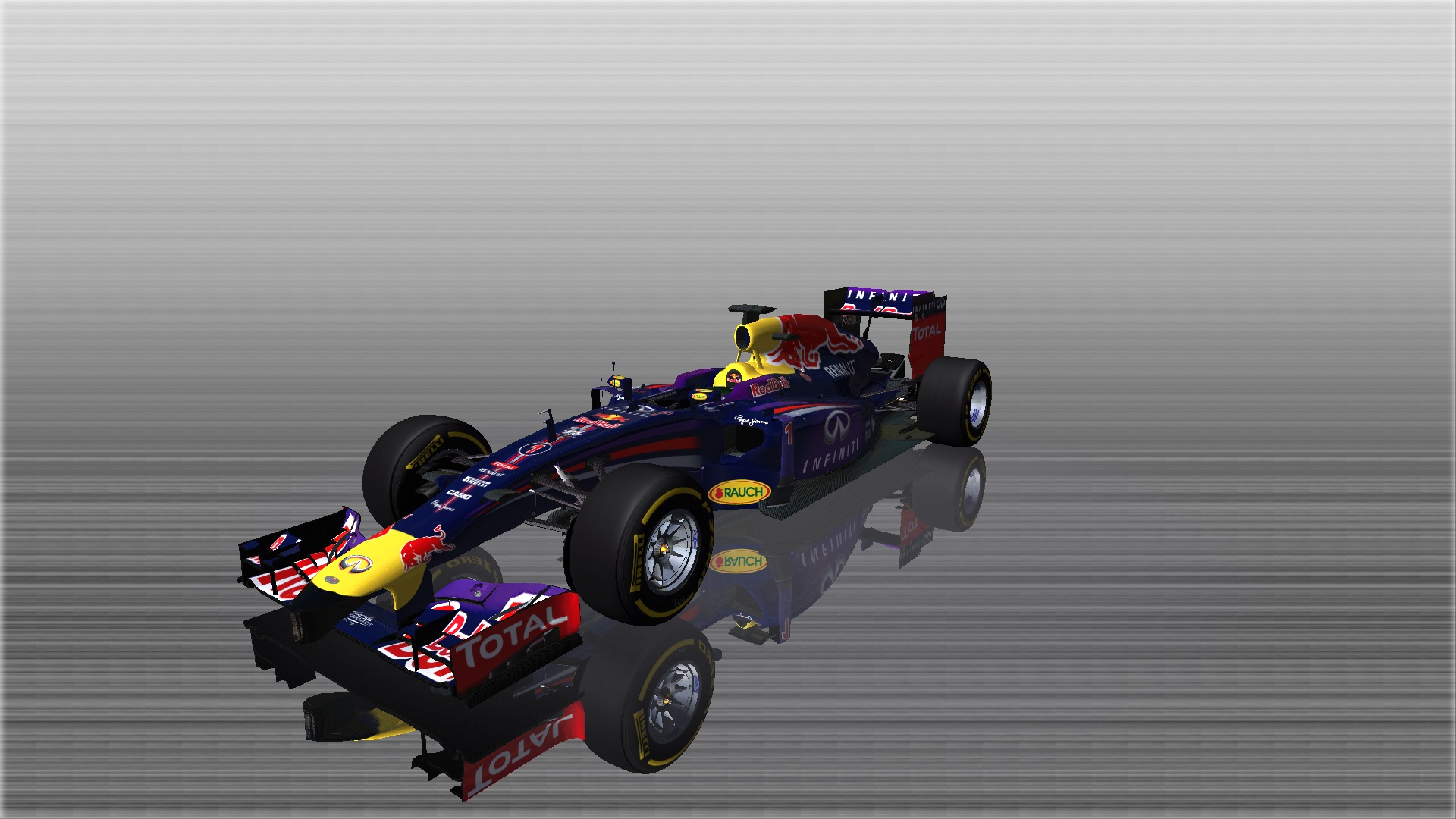 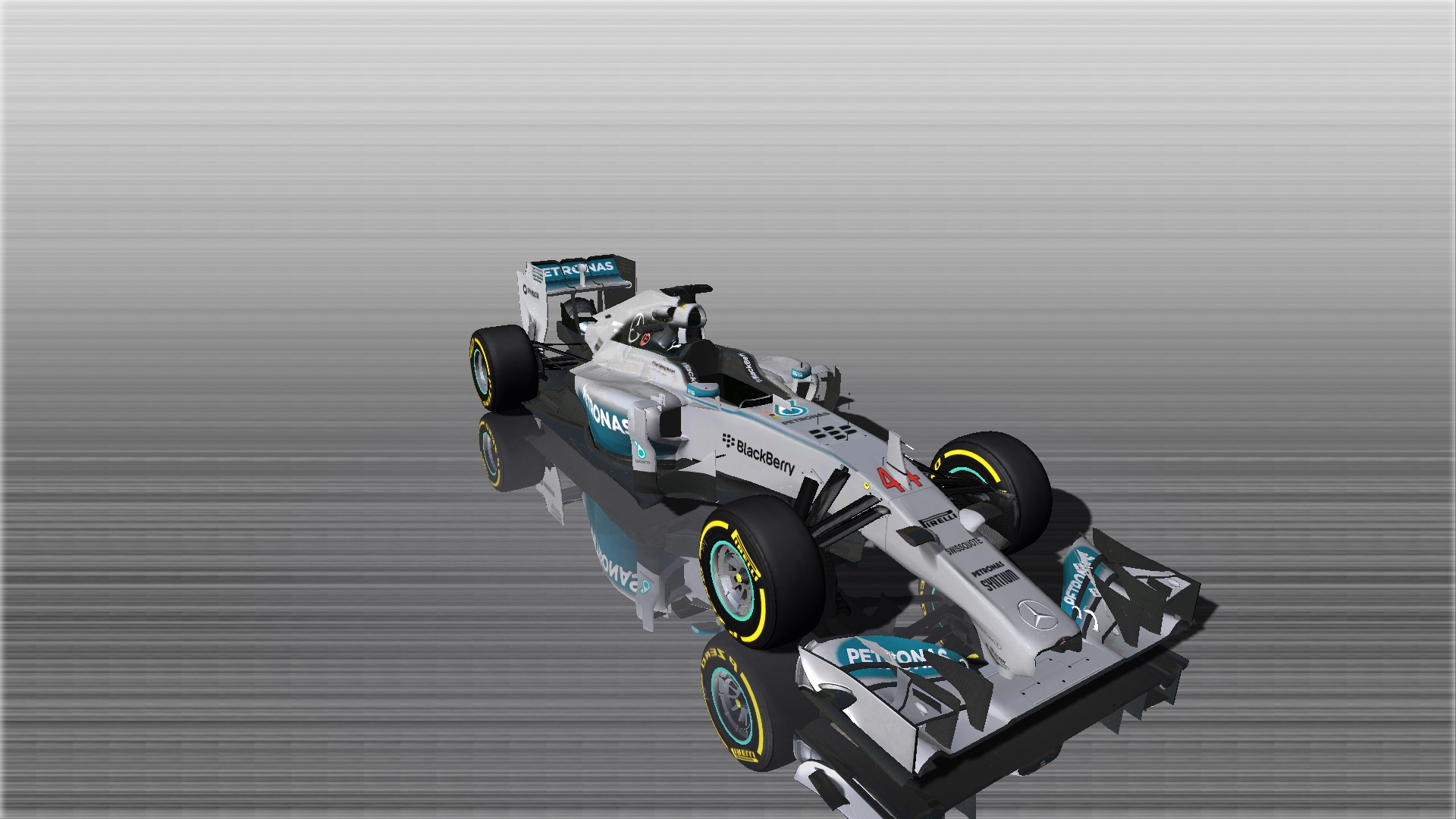 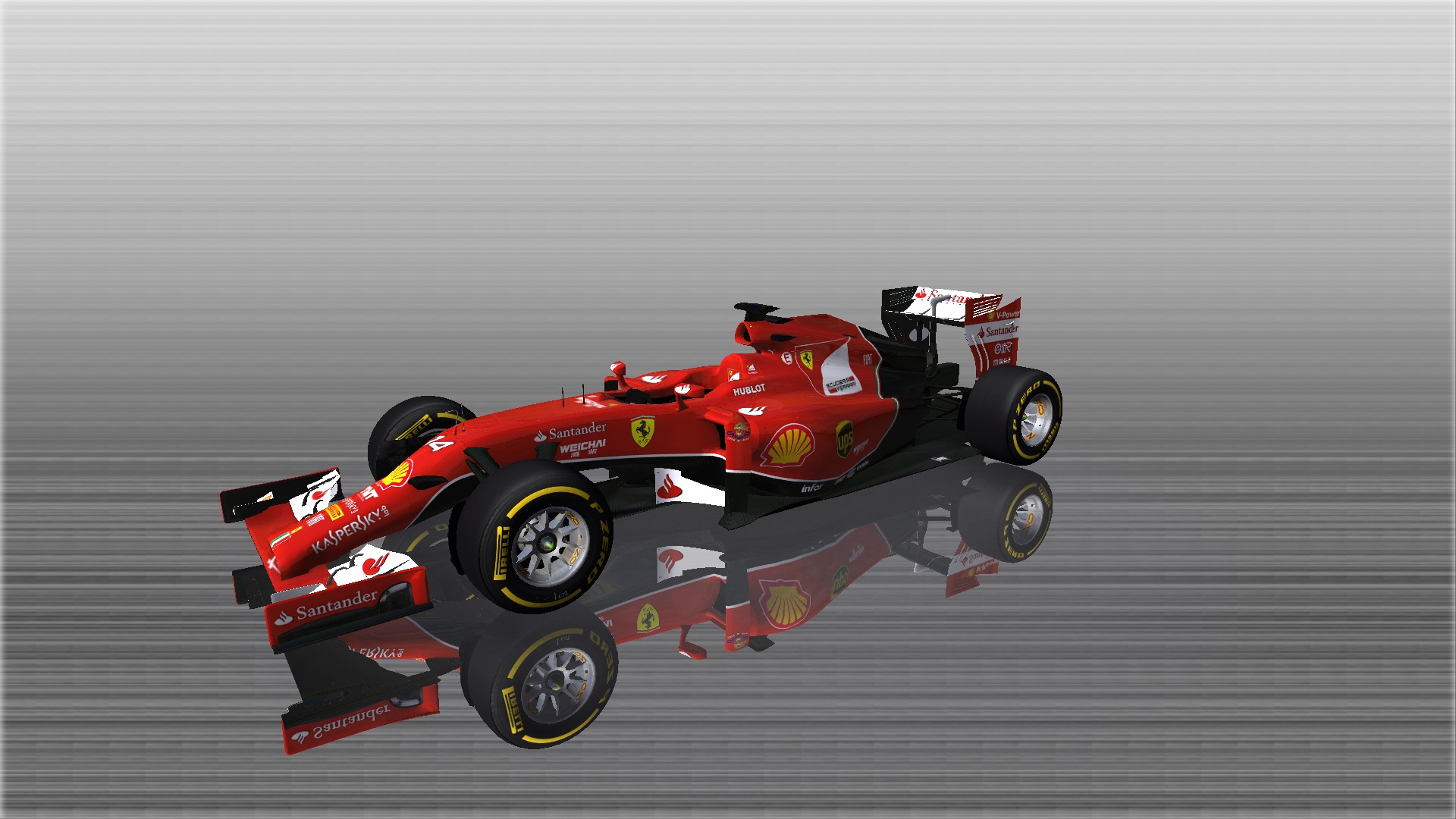 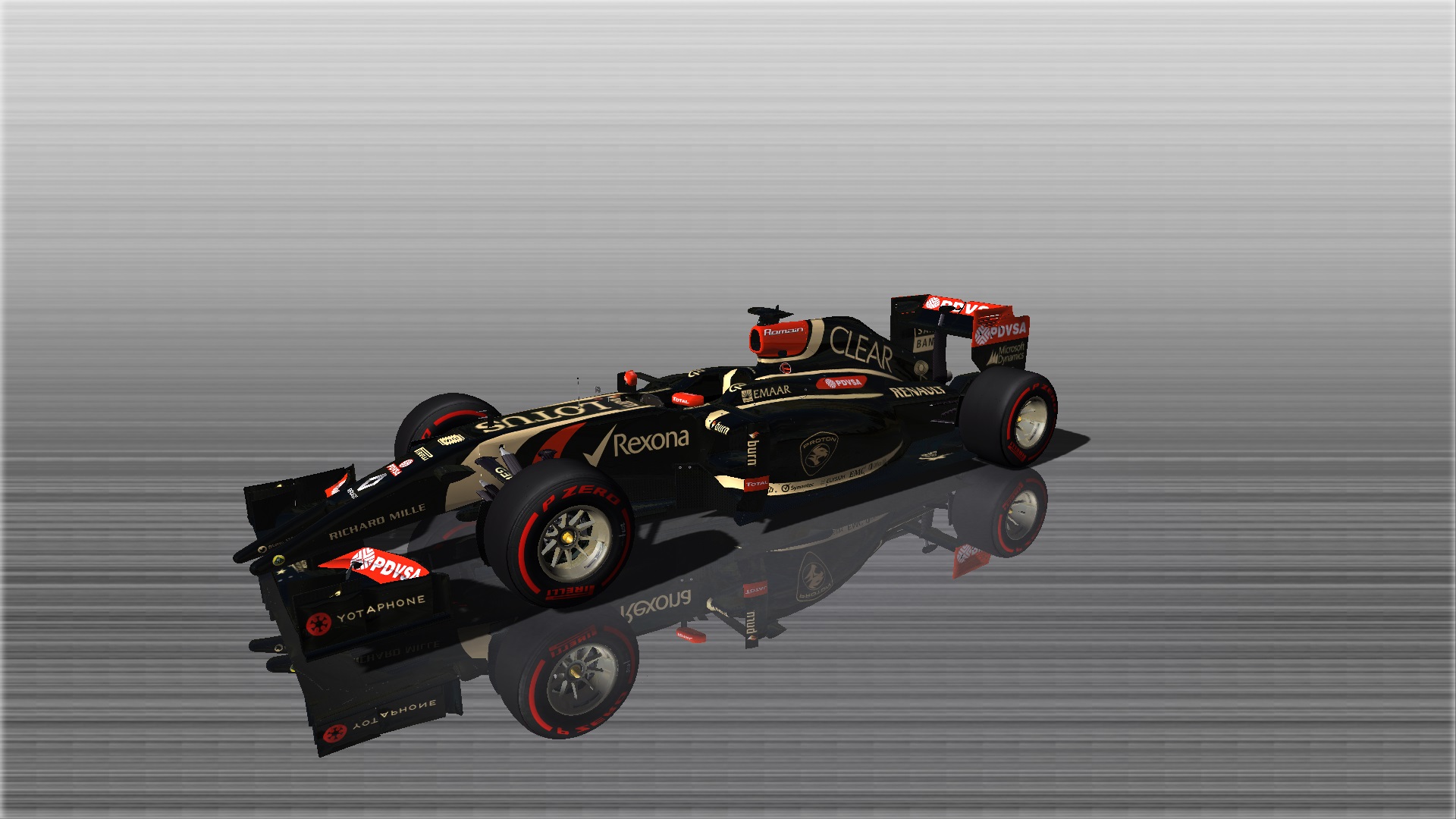 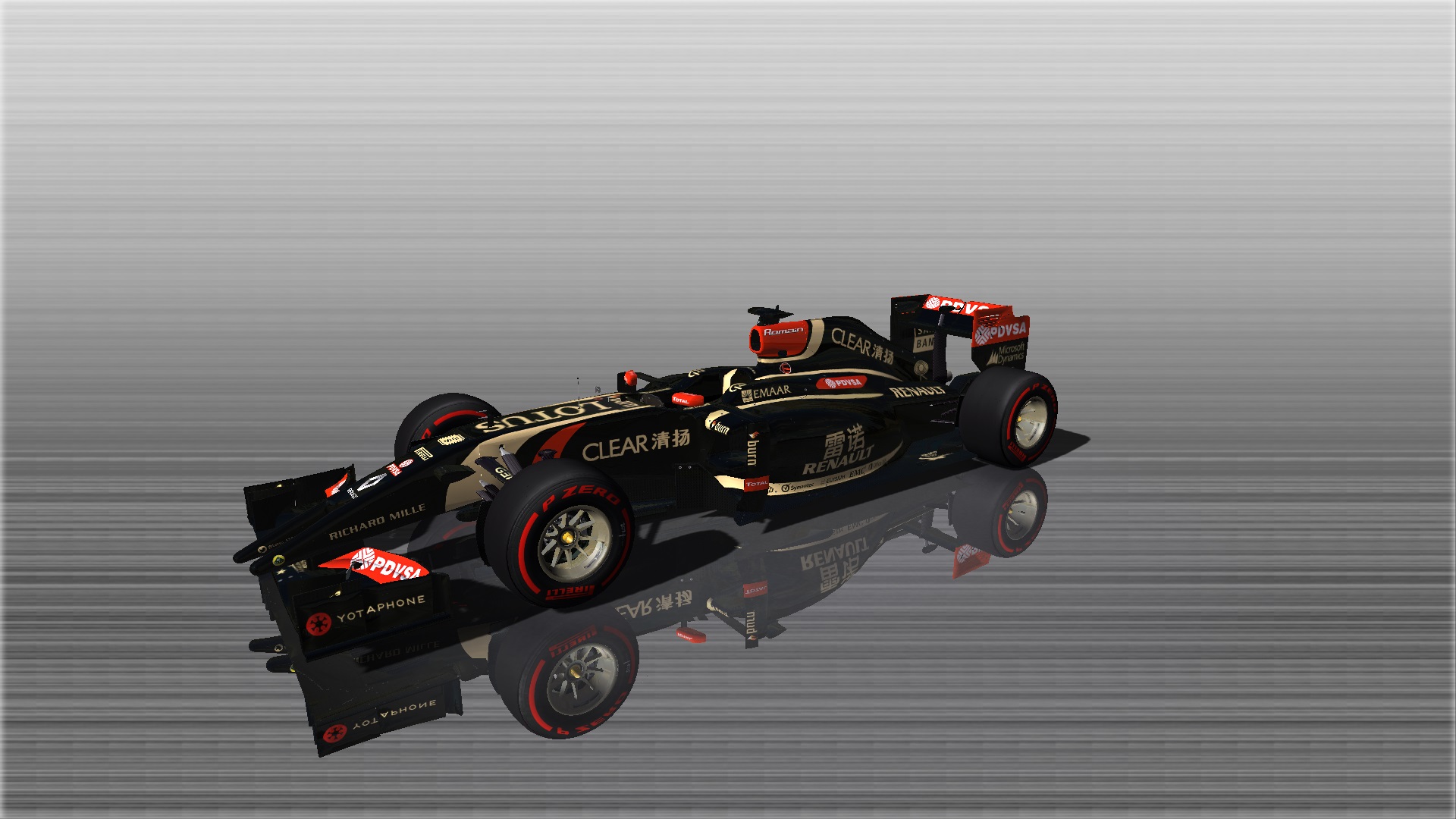 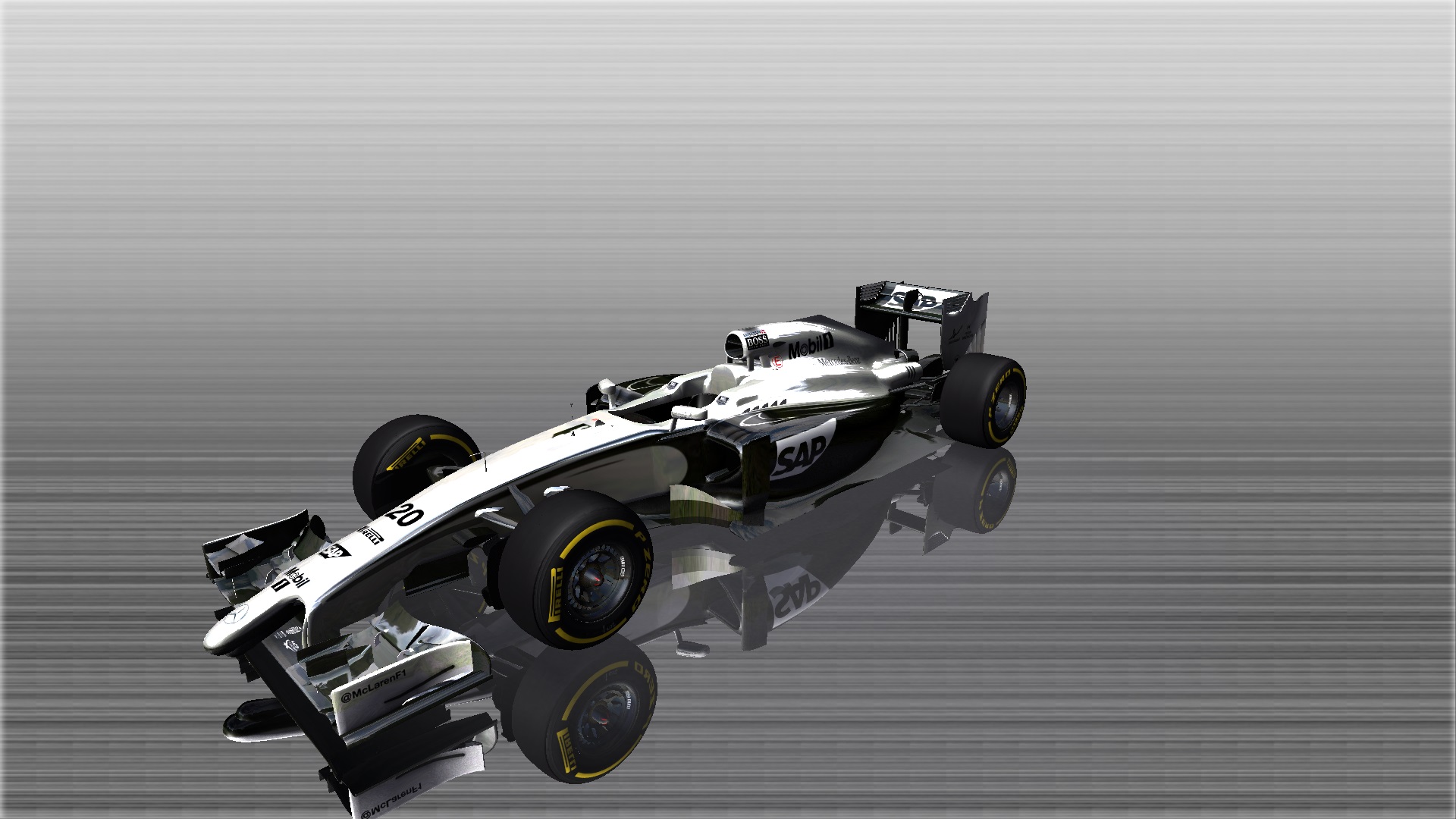 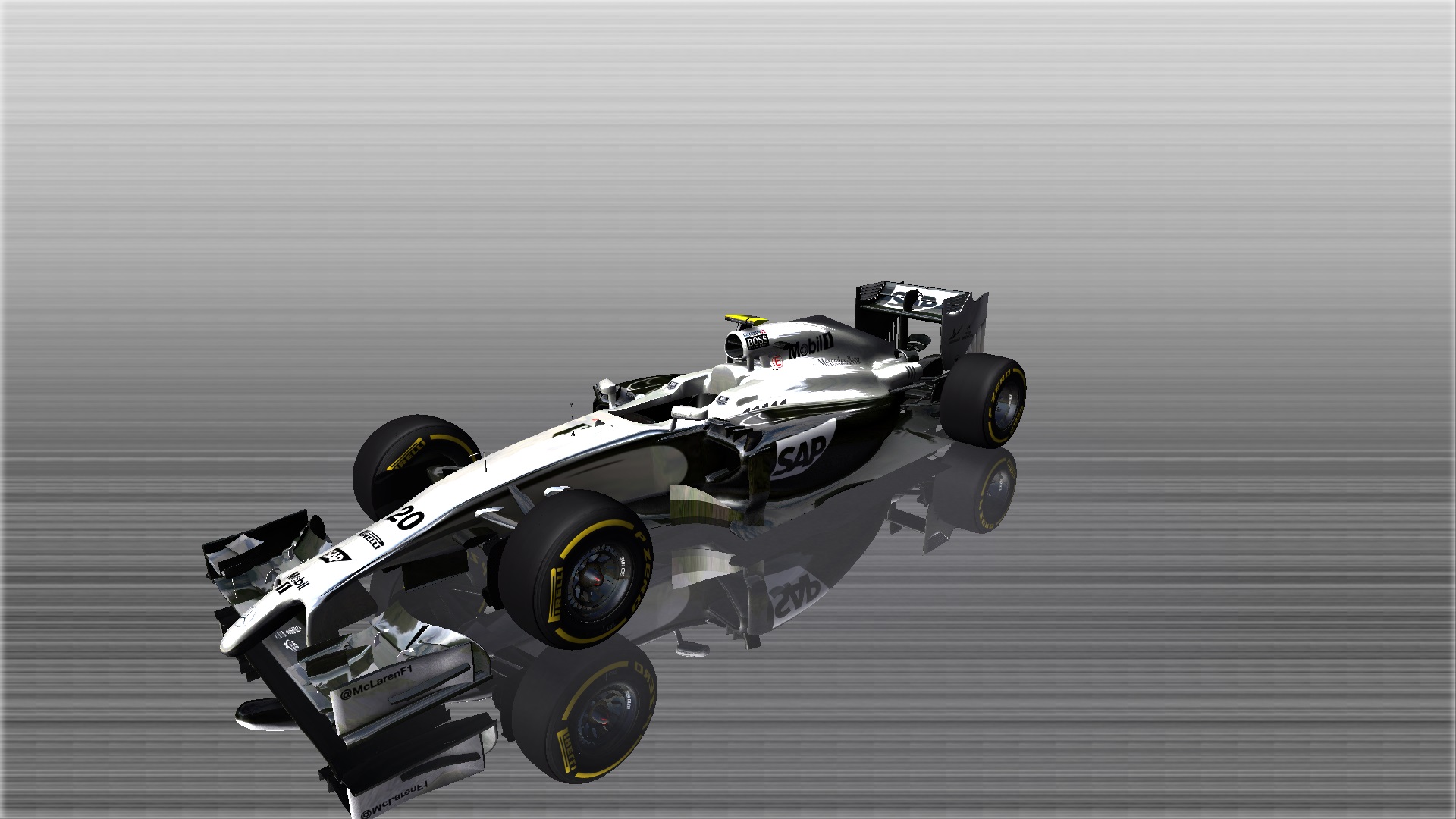 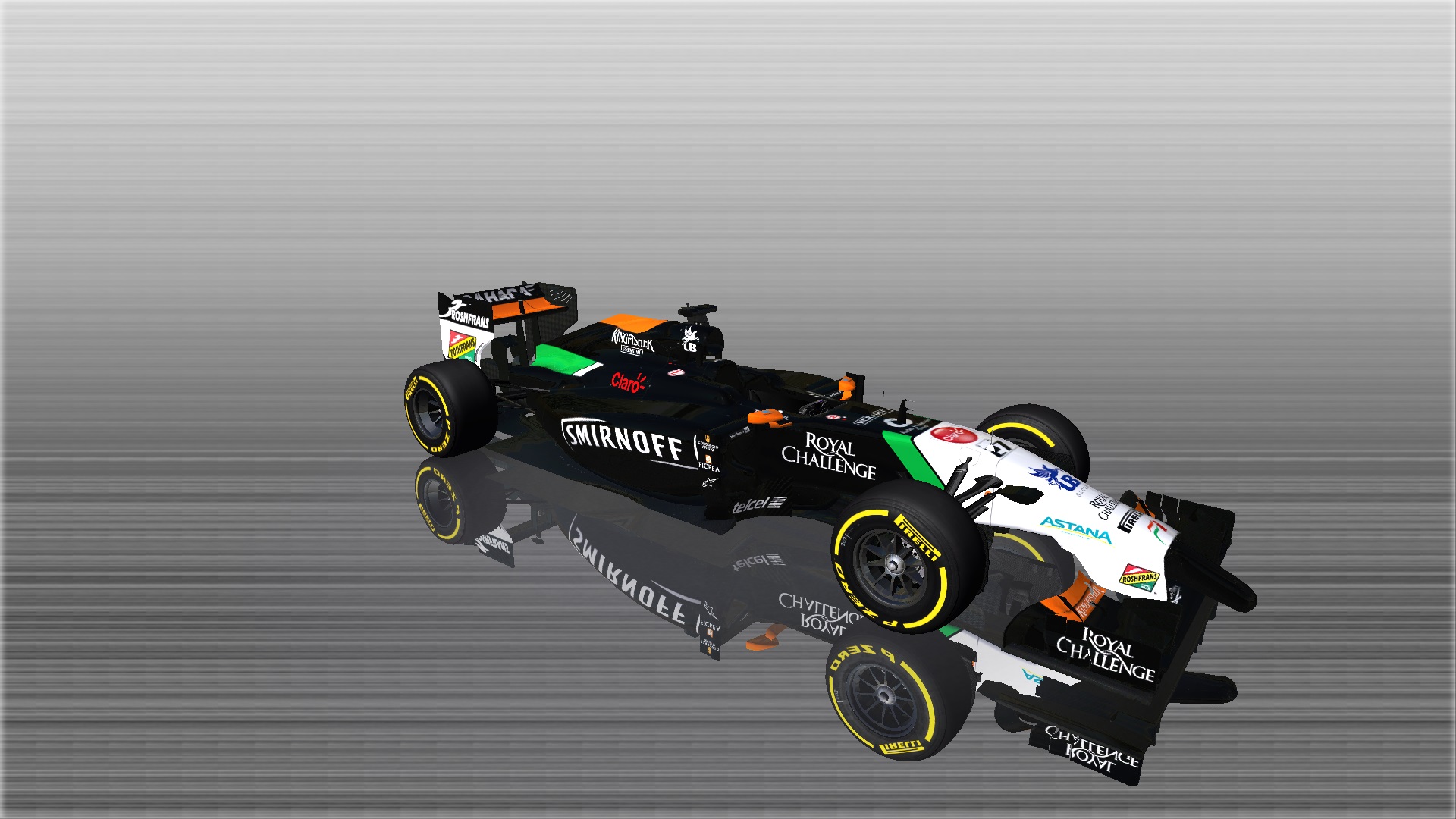 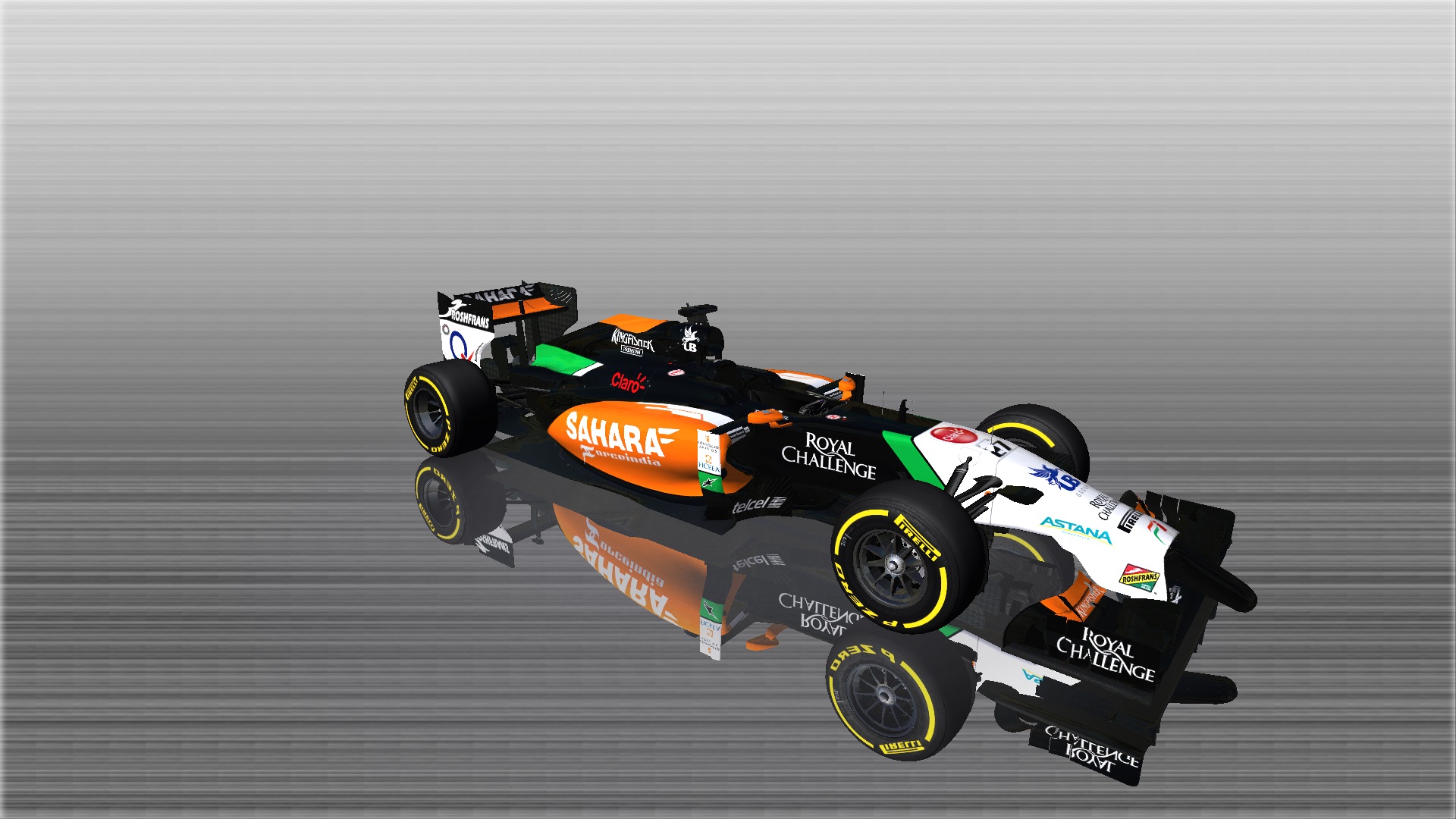 Body upgrades and Liveries allows you to change your car's appearance based on each race's sponsors and upgrades. Like the Caterham's step nose or the current one... 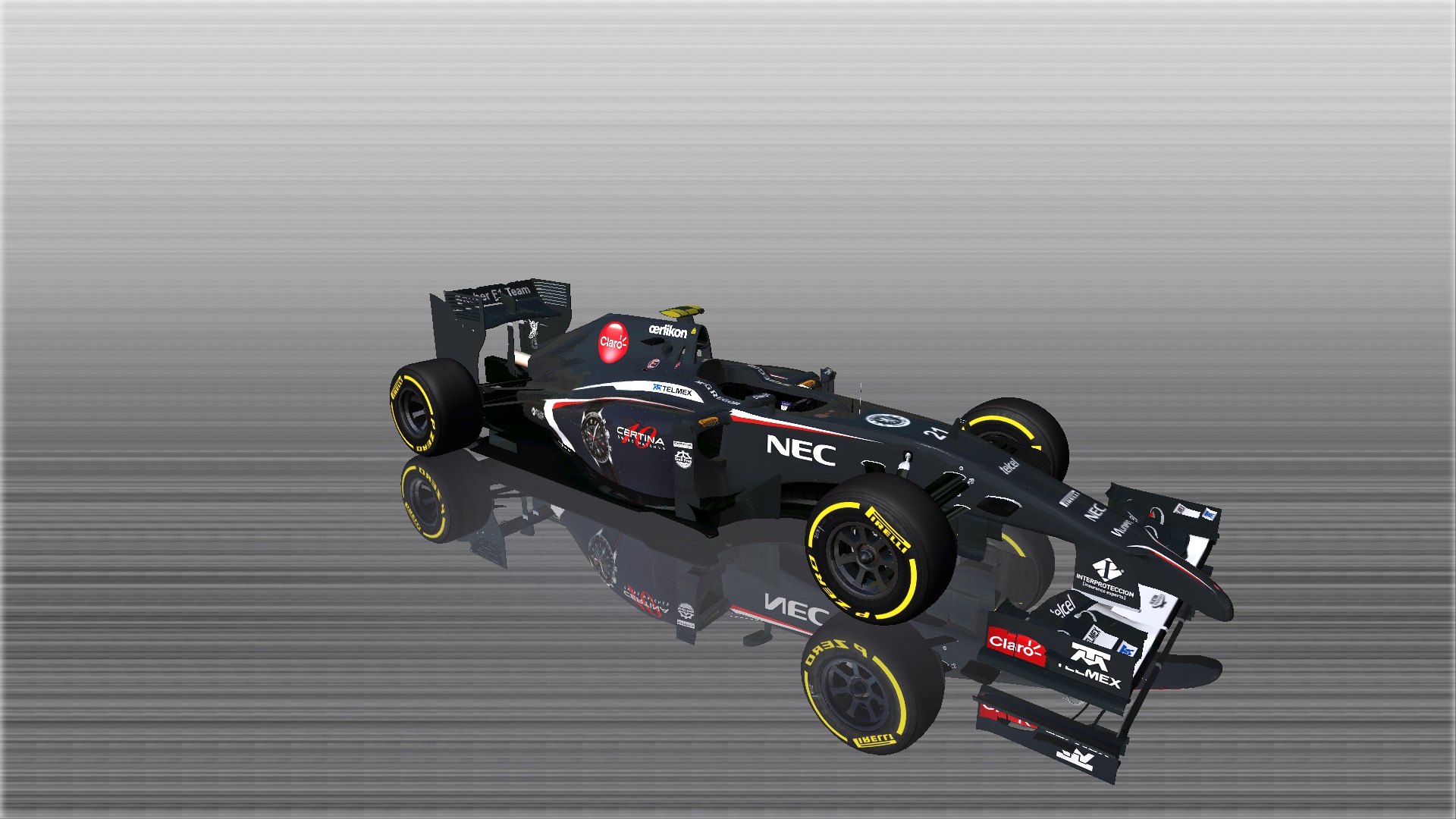 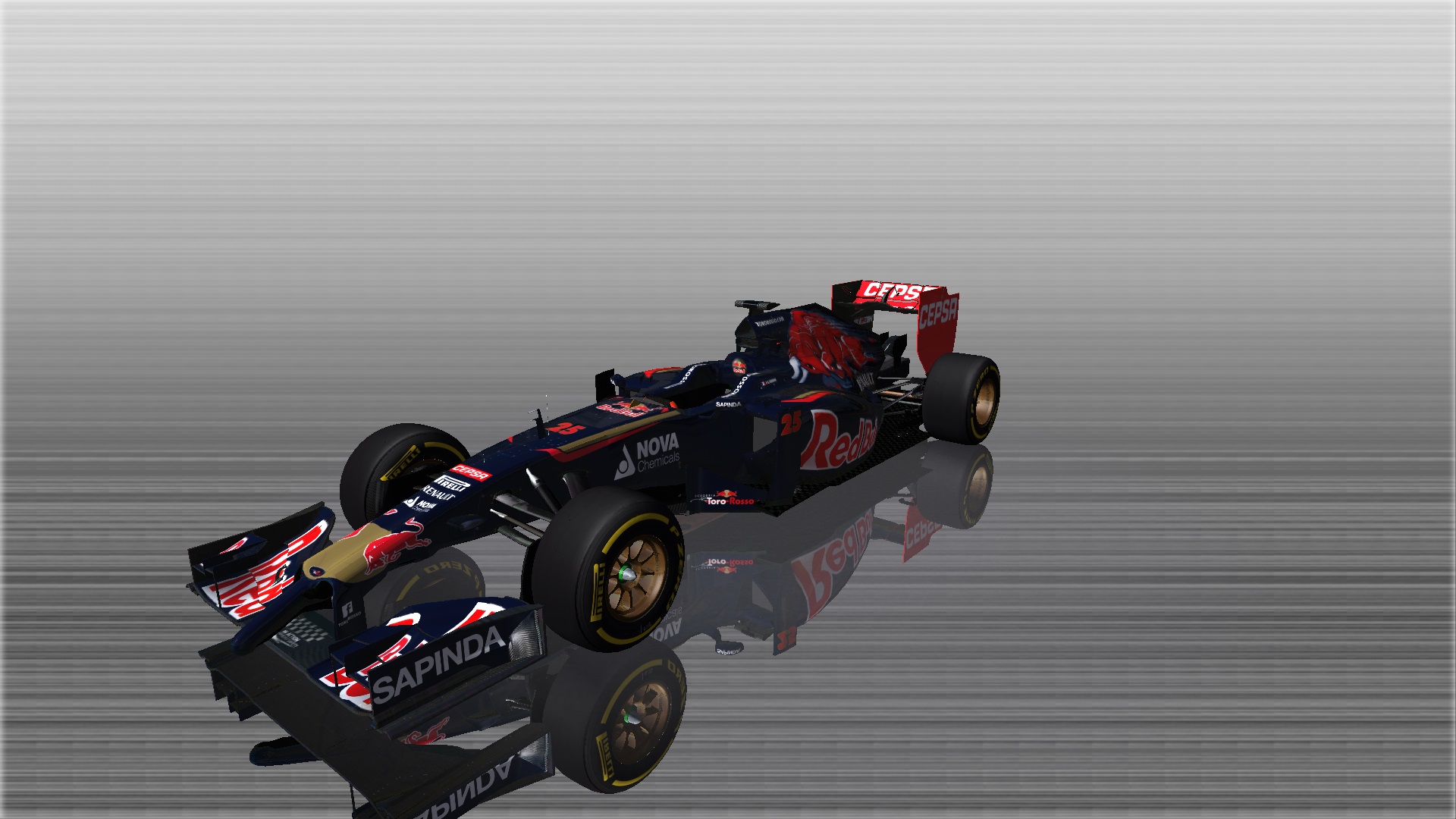 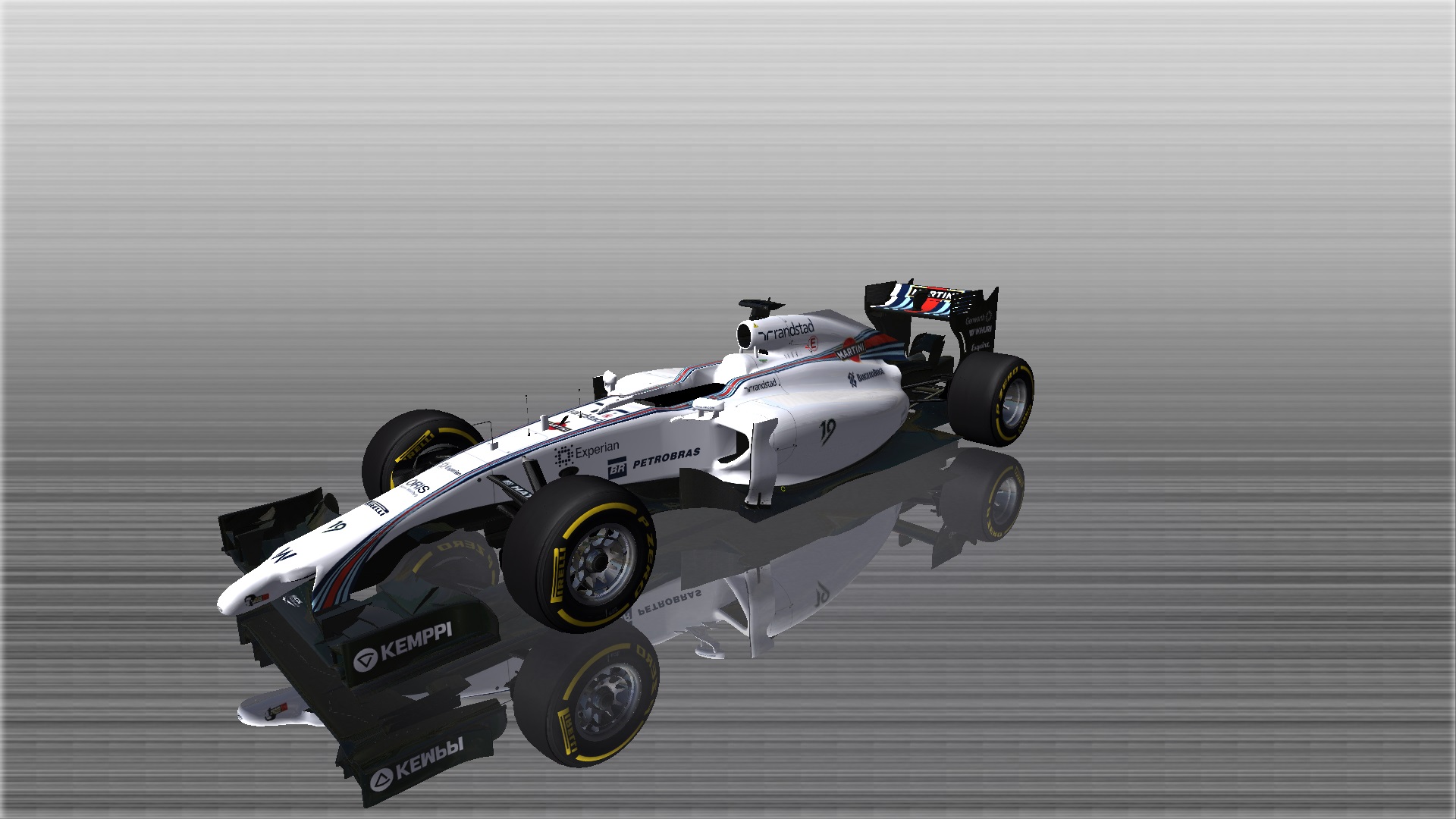 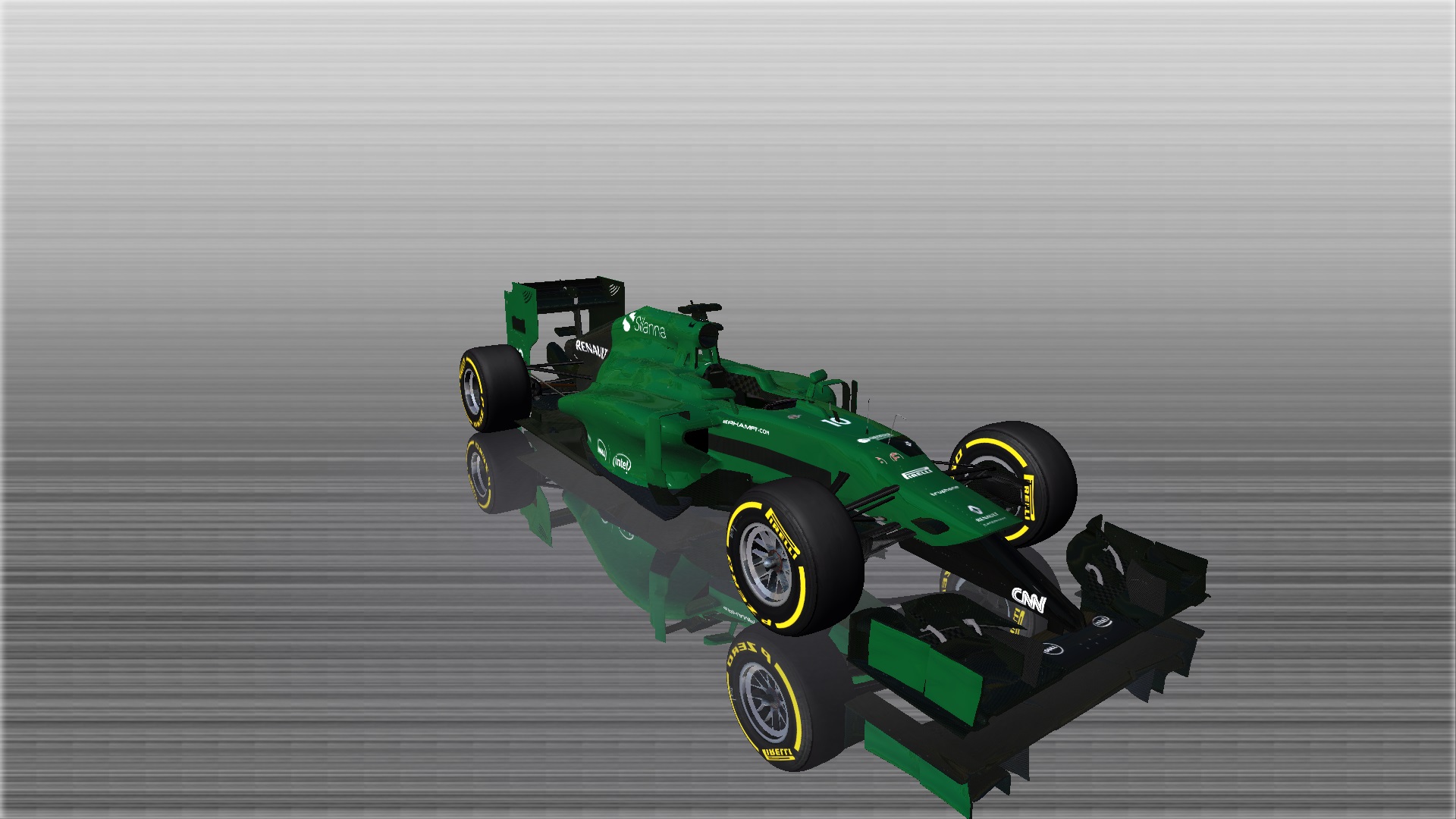 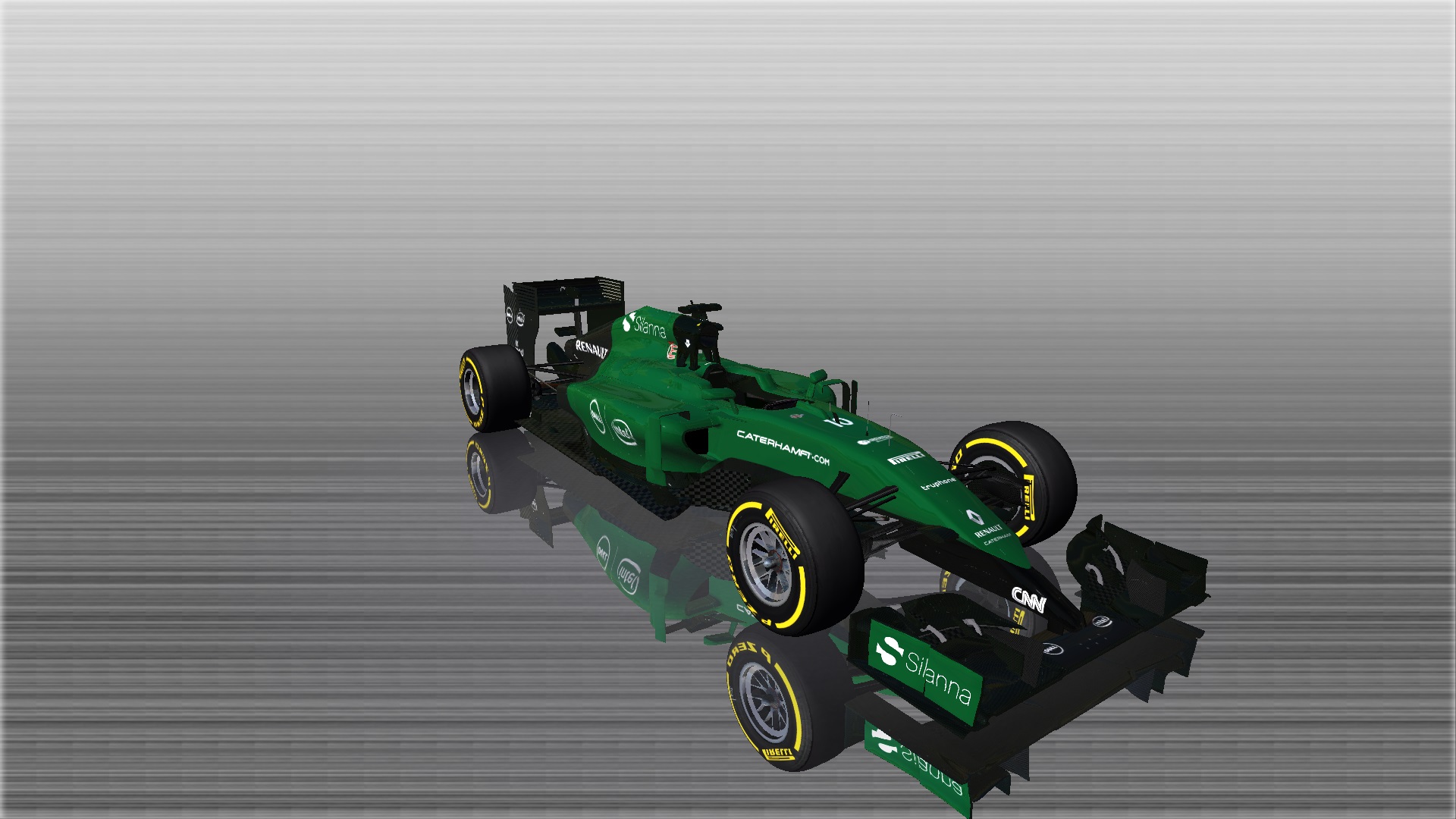 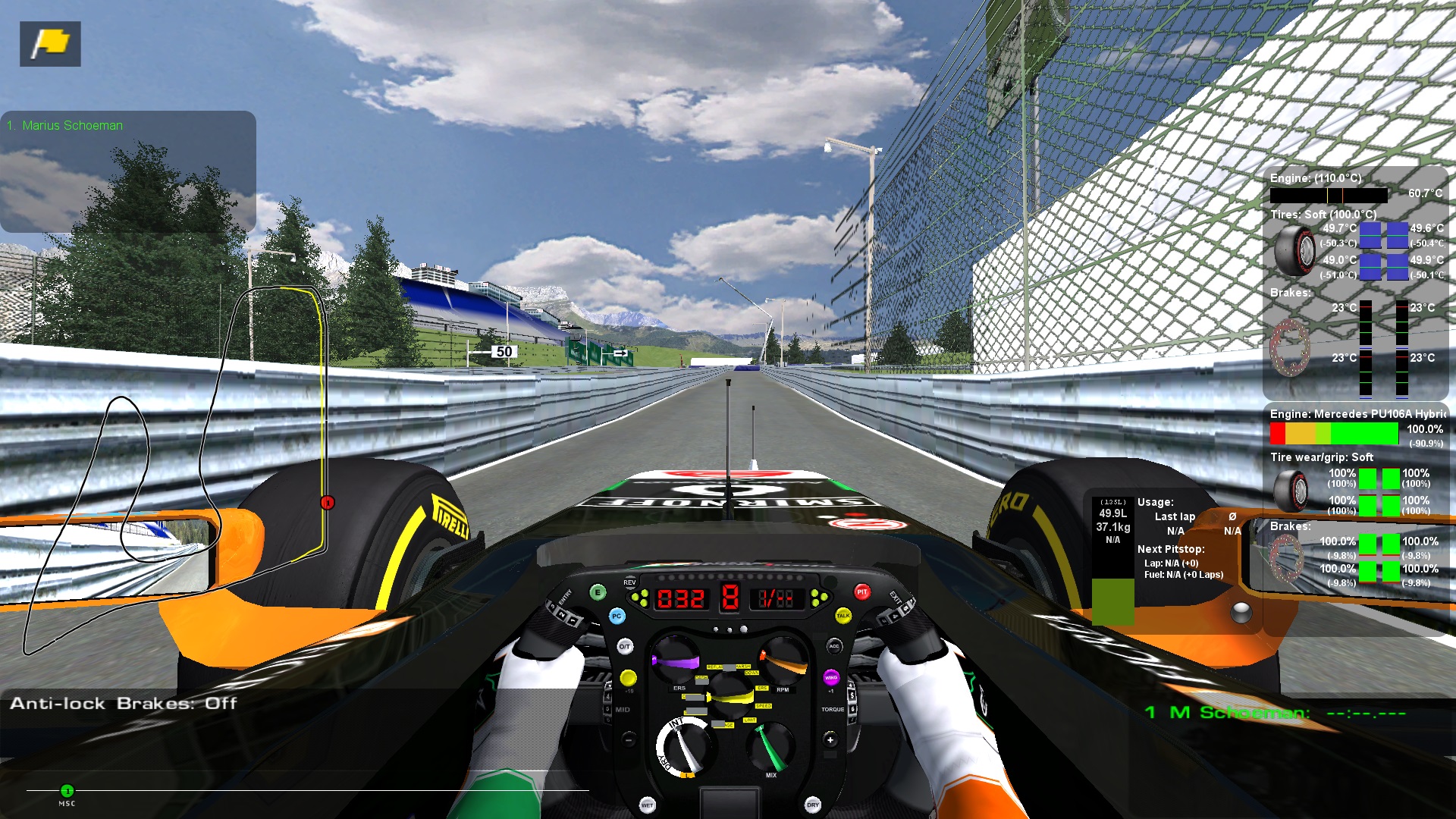 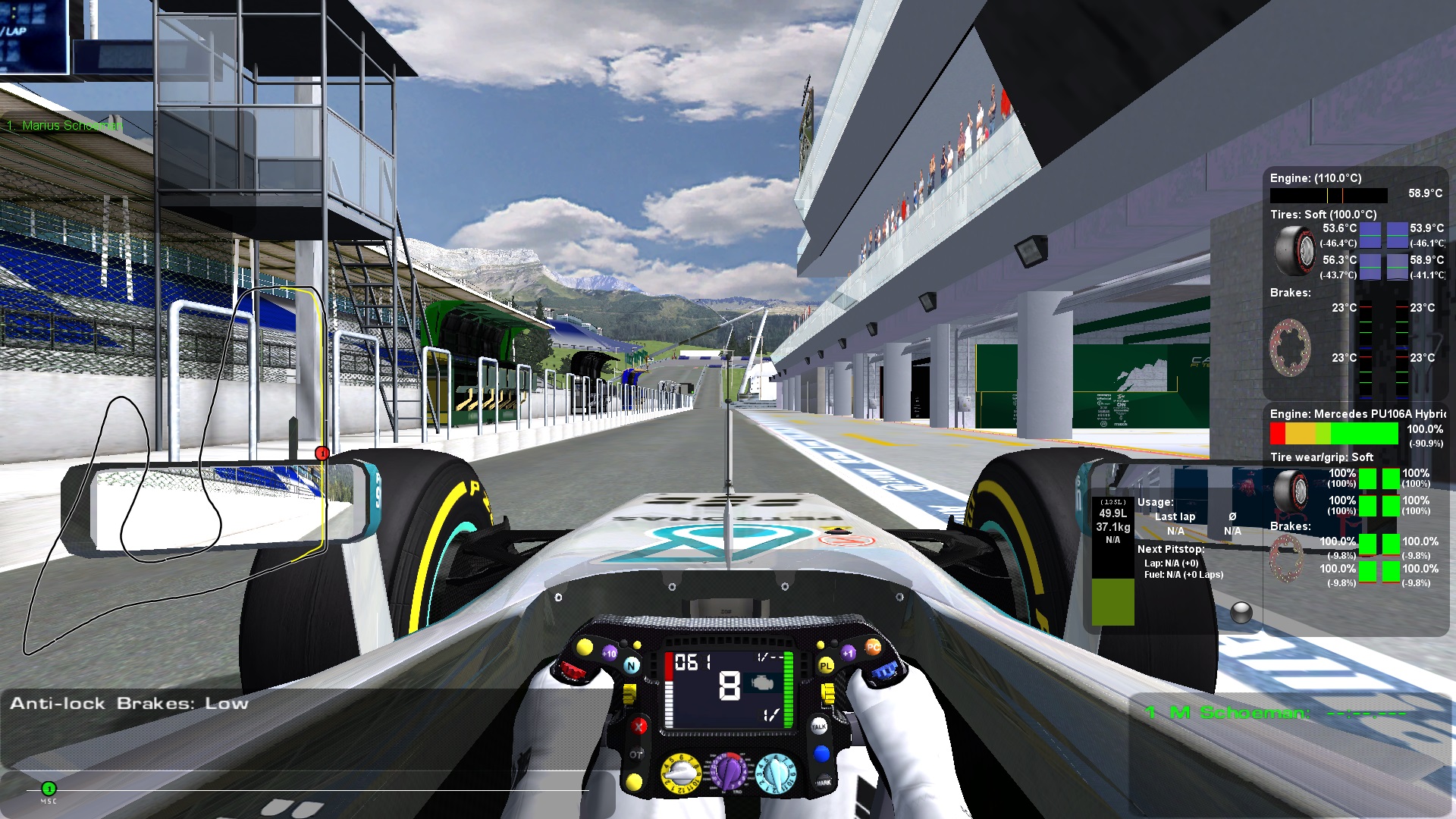 The cars look very good. When are you going to have the moving DRS update?

You bloody Legends, amazing stuff, you have made my weekend.

Really glad someone likes them. I am working on the moving flaps as we speak. Give me about a week or so... enjoy.

Just one quick question mate, just checked the RFM file, where do we get the tracks stated for the championship

Working on a 2014 Map Pack too. Should also upload before Monday. Just need to get all the DRS zones set.

I run the game on a test machine, after I copied the mod across I can't see the mod at all. Not even in the all cars.
I am wondering if it is maybe clashing with other mods I have installed. I also have the Clio Cup, Indi mod, DTM & GT mod installed. They all seem to work fine. Any ideas.

Did you also copy the rfm file? If so then just select the 2014 mod Gert. Shout if you still don't come right

Nothing here for me either. Copied and dropped everything into place, it doesn't show up. On checking the files, I only have the safety car listed as a car.

Oops... the UI screen I am using must filter mods differently... None the less... I will be making a proper rFm file asap. That should solve the problem...

The same happens with the 1991 mod you made

Gert Snyman said:
The same happens with the 1991 mod you made
Click to expand...

Gert, please read what is said earlier... some of us are using a different UI, and a temporary solution was posted above.
If you don't use the same UI then don't bother downloading the mod, coz you won't be able to use other tyre sets or body upgrades etc. Might as well stick to the standard extreme cars then.