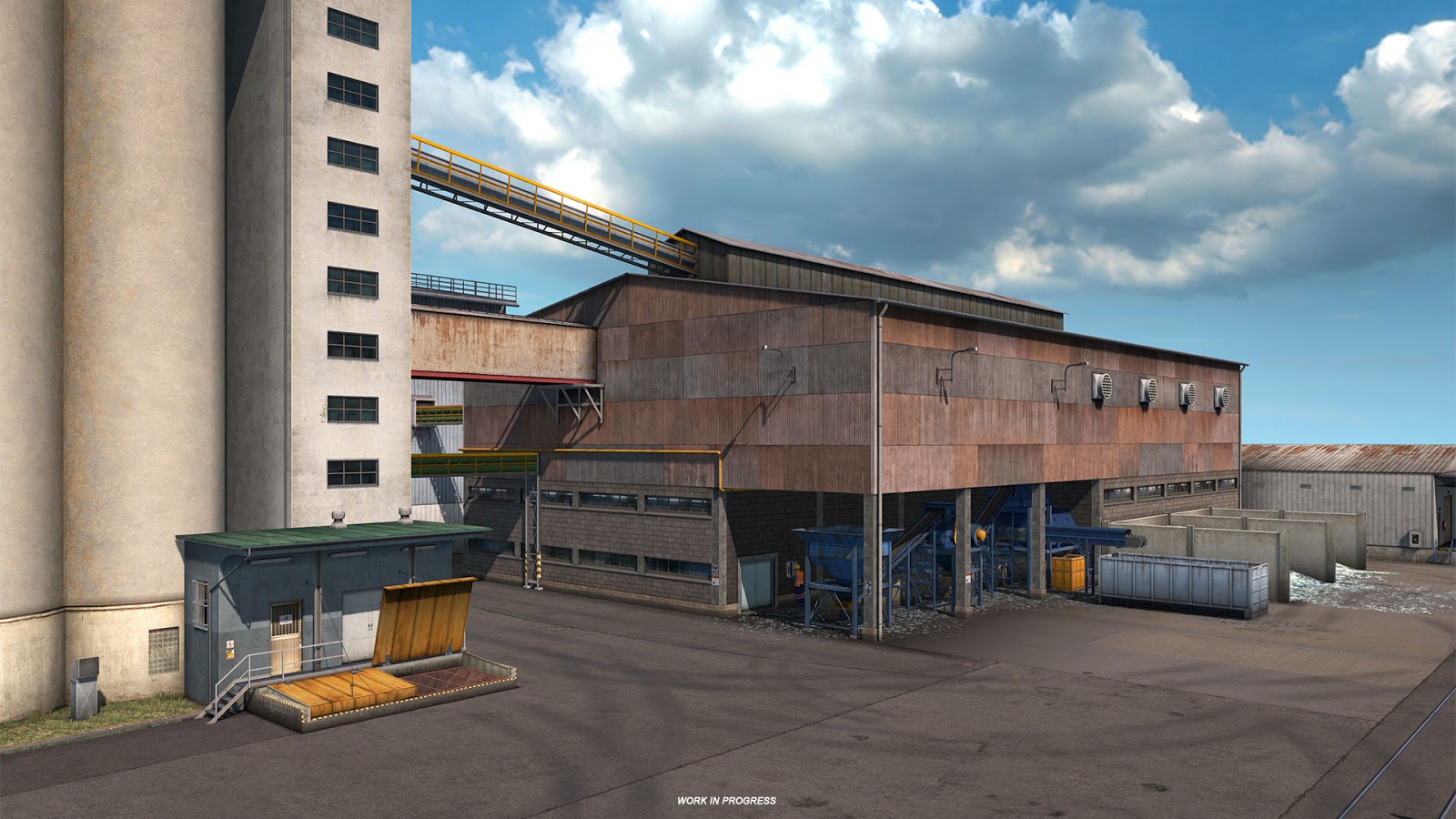 SCS Software have released further 'Road to the Black Sea' expansion previews - this time looking closely at some of the industry set to appear in the game.

With SCS Software looking to further expand their already impressively large game world within European Truck Simulator 2, the studio have been developing a new map expansion entitled 'Road to the Black Sea' - incorporating the regions of Romania, Bulgaria and Turkey.

Due to the diversity of the areas in which the new expansion will include, many different types of industry will be brought into scope for the simulation, from coastal shipyards to inland mining quarries across developed highways and 'off the beaten track' dirt roads.

To best accommodate these new and interesting aspects of the locations within the DLC, SCS have been hard at work producing new industrial areas for the game - some early previews of which can be seen below! 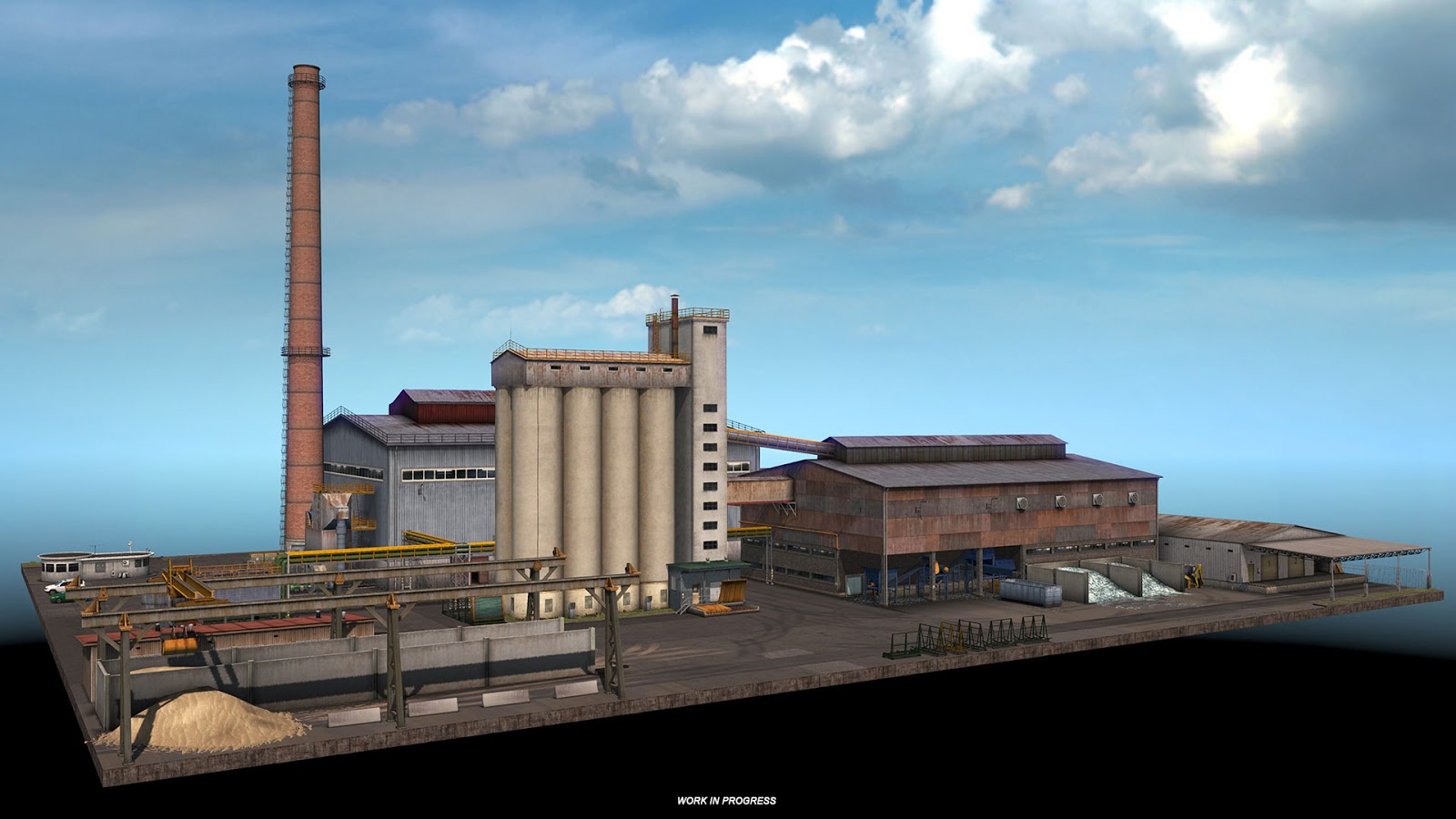 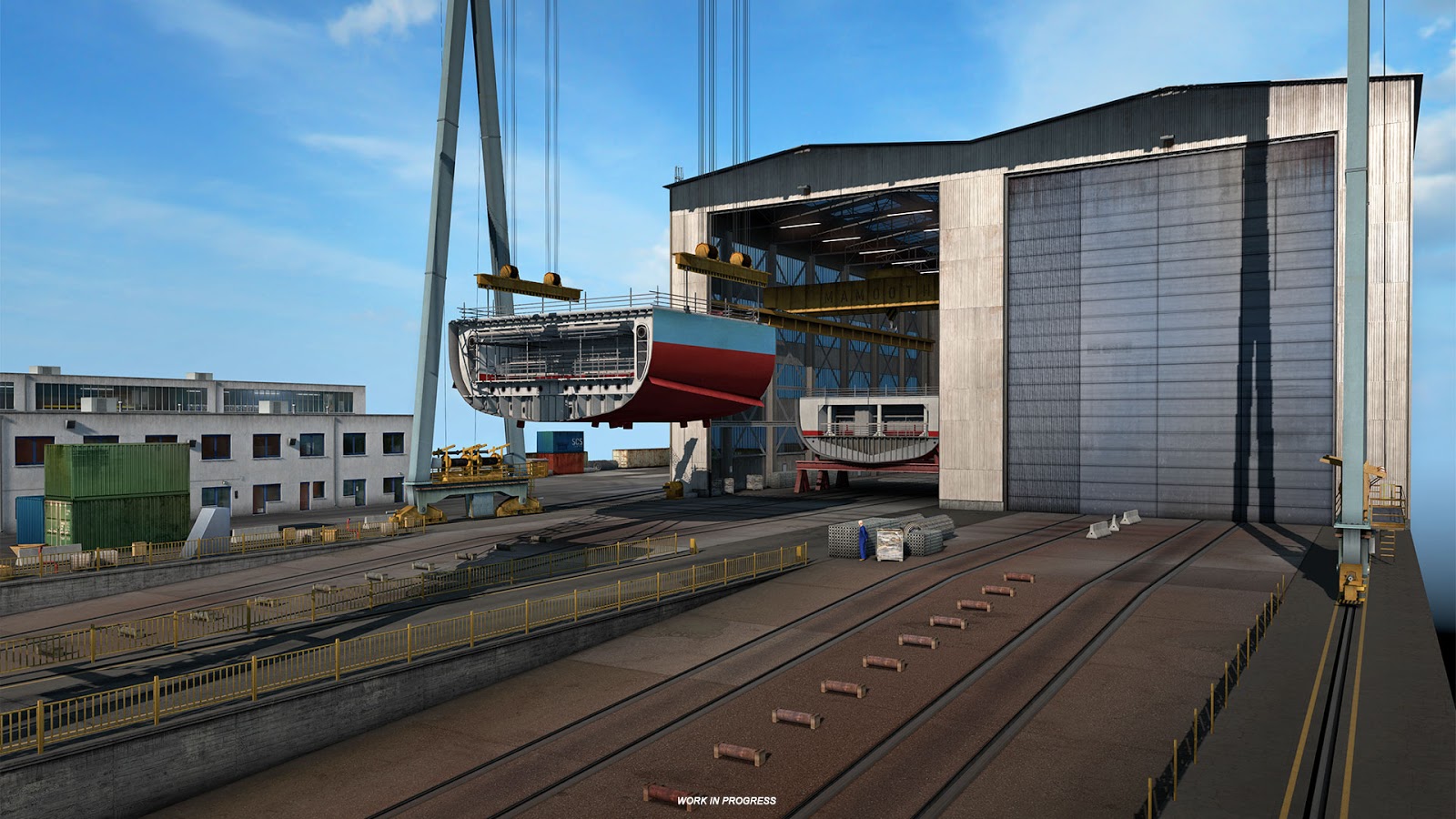 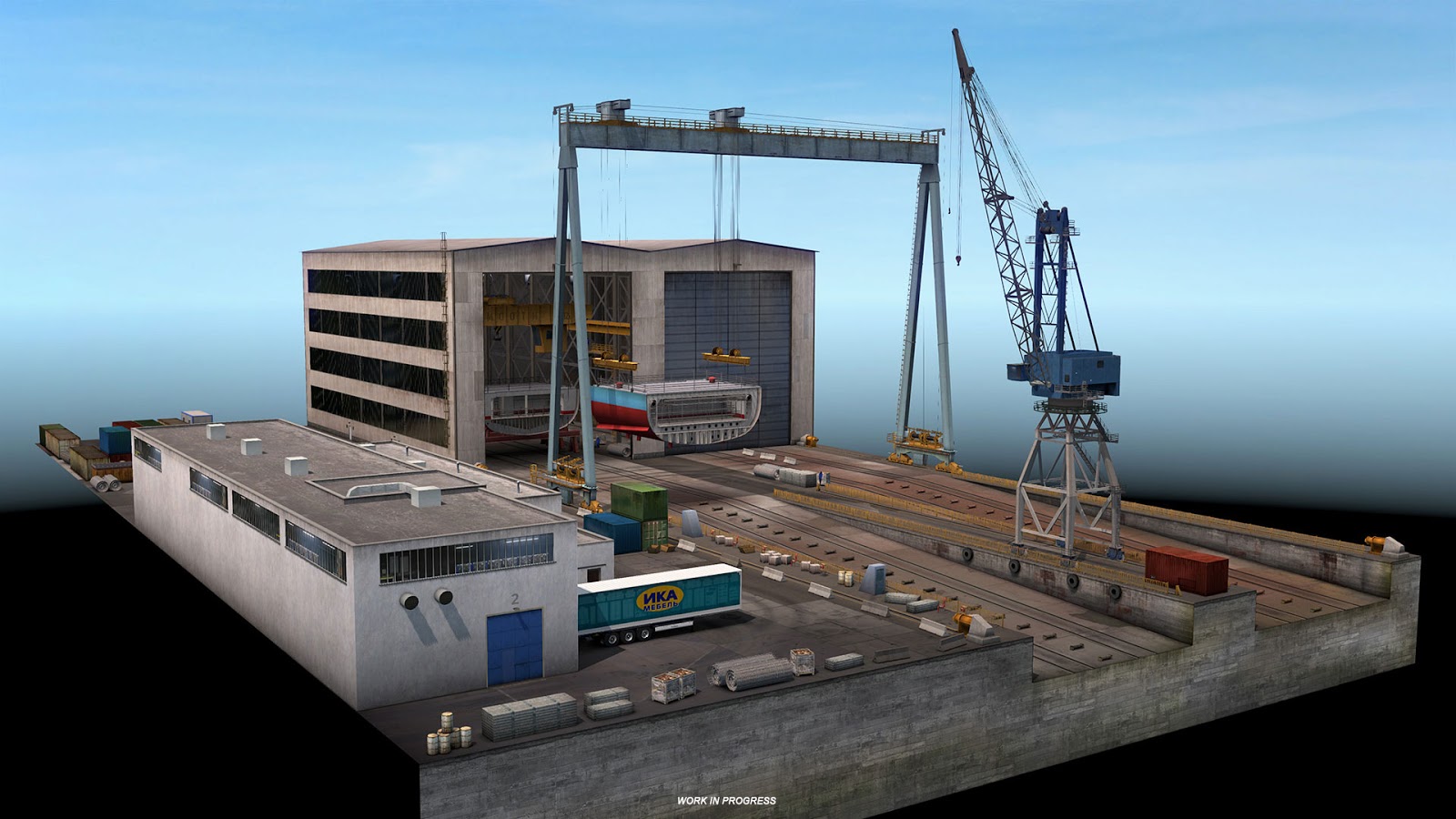 ETS 2 is available on PC now.

To keep on top of the latest news regarding this exceptional simulation, head over to the European Truck Sim 2 sub forum here at RaceDepartment and join in with the community discussion.

Premium
It has been a while since I fired up ETS2 and I have to tip my hat to the 3D artists in this Sim (and others Sims / Games for that matter)...the modeling and textures etc look fantastic.

Premium
Well I bet these guys who make these blocks of landscapes always have awesome fun,
there different each time, unique and always very well made always,
they just look fantastic.. 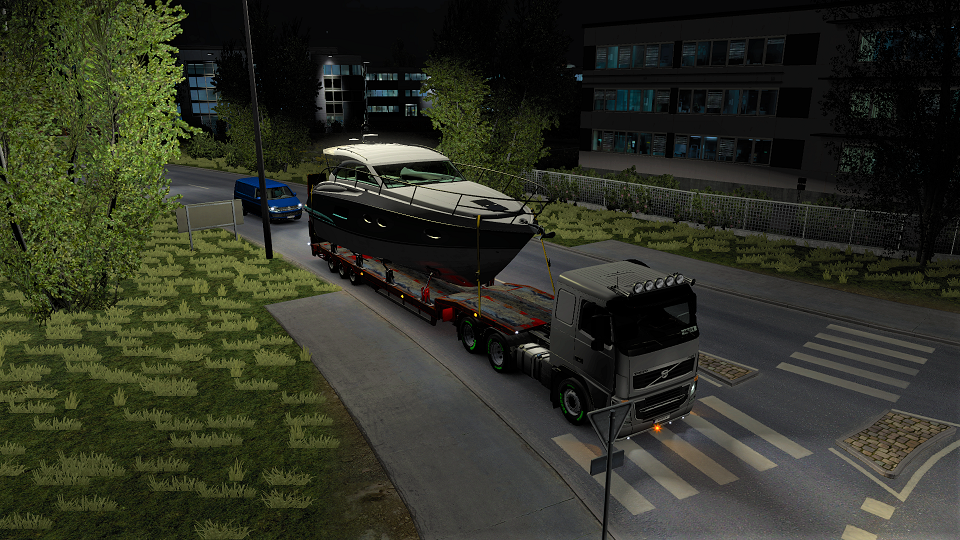 I was at the Black see last month I wasnt as excited as you though.
T

Yeah....call me when it will not need 100 mods to be enjoyable....
You must log in or register to reply here.