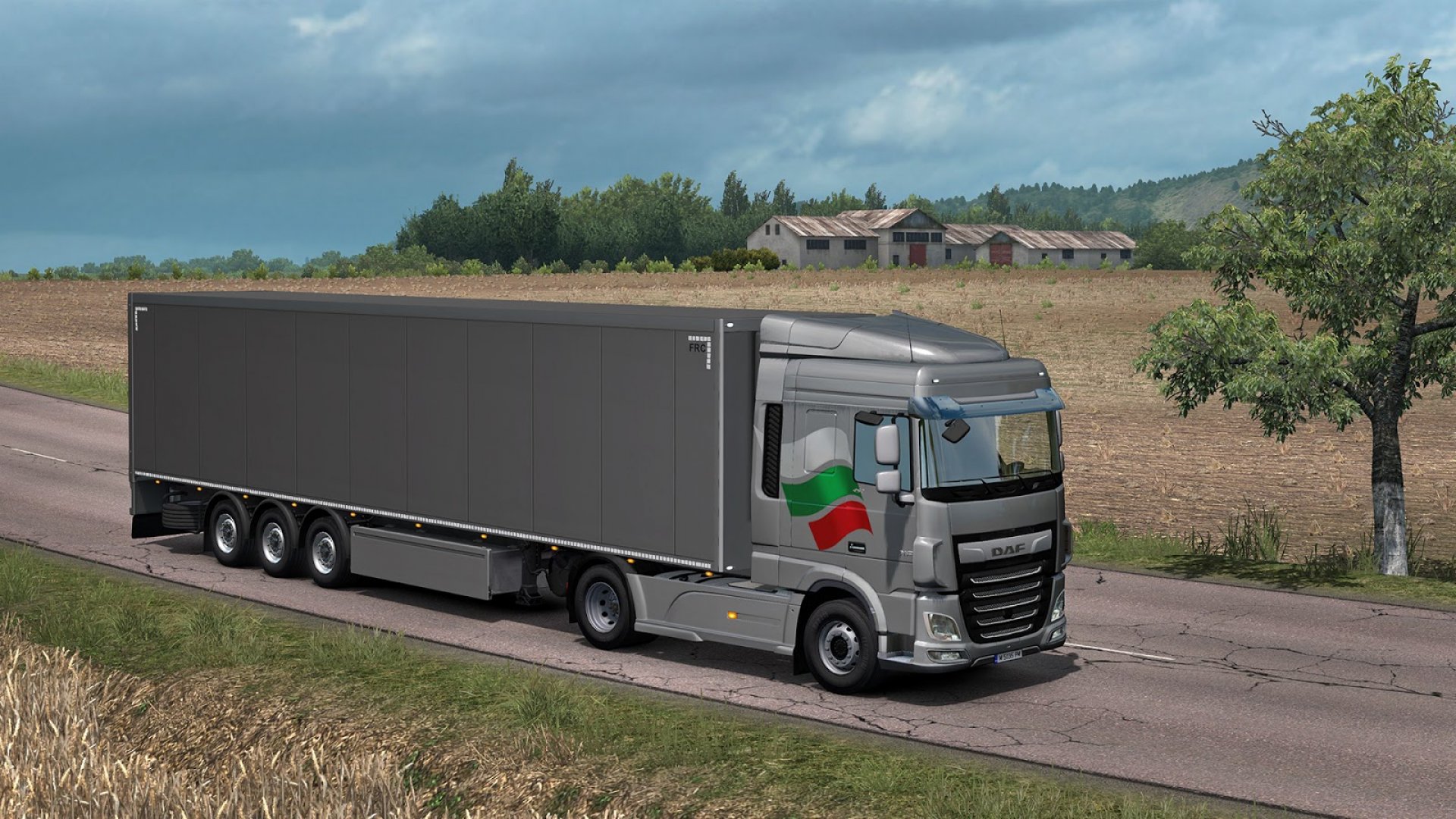 With a release date scheduled for December 5th 2019, the upcoming 'Road to the Black Sea' DLC has been much hyped by SCS Software in recent weeks, and looks set to contain some impressive new road networks and scenery for this now rather long in the tooth, but still exceptionally impressive truck driving simulation.

In the latest video preview released by the development team, we get behind the wheel and take a tour from Iasi to Târgu Mureș, giving us the opportunity to take in some of the new content packed into this latest map expansion for the simulation - enjoy!


The 'Road to the Black Sea' DLC will release on PC this December 5th.

If you can't wait, and in case you missed it earlier, be sure to check out the other 'Road to the Black Sea' preview images we've published recently, links below;

Keep on truckin' folks - but spare a minute to pop over to the ETS2 sub forum and get the conversation with our awesome community flowing!
Last edited: Dec 3, 2019
Facebook Twitter Reddit Pinterest Tumblr WhatsApp telegram Email Link

Paul Jeffrey
RaceDepartment Editor-in-Chief, occasional YouTuber, commentator and broadcaster, with a passion for motorsport on both the real and virtual racetrack.
Reactions: E304LIFE, Raffi_M, Damage Inc and 1 other person

The DLC is now available folks!