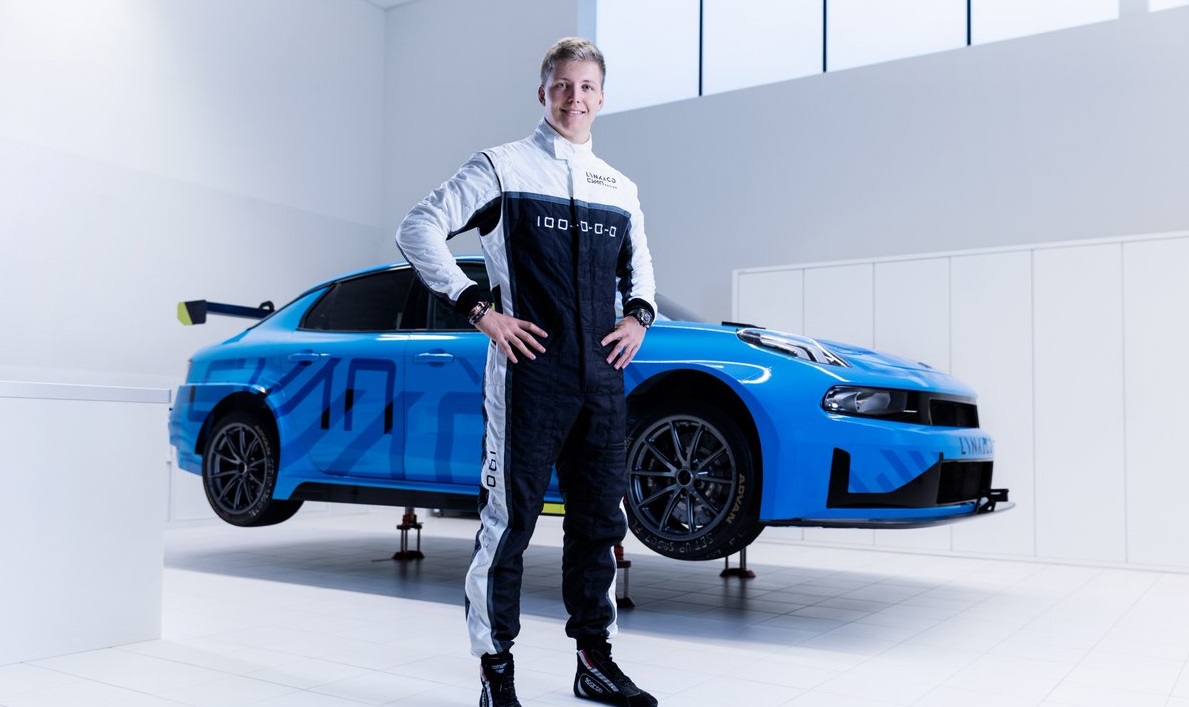 The new Lynk & Co Cyan Racing team will field three champions and one of touring cars brightest talents in the 2019 WTCR season.

Having committed to entering the rapidly growing new FIA WTCR by Oscaro touring car championship from next season, the Chinese based Lynk & Co outfit have most certainly made a bold statement as to their ambitions for the year ahead - partnering up with crack touring car outfit Cyan Racing, and securing the driving talents of four of the finest touring car drivers active today.

Spearheading the new squad will be 2018 WTCR runner-up and multiple former champion Yvan Muller, the Frenchman closing down his own YMR outfit for the year ahead as his switches allegiances from Hyundai to the new manufacturer. Joining Muller will be 2017 WTCC champion and YMR teammate Ted Bjork, the long-time Cyan Racing driver regrouping once again with the ultra successful Swedish outfit for another shot at the top touring car category in the world.

Returning to touring car racing following a brief hiatus in DTM and WEC, Andy Priaulx adds yet another former multiple champion resume into the squad, the Gurnseyman coming back to World Touring Car racing alongside on of the brightest talents from last year, former Honda driver and nephew of Yvan Muller, Yan Ehrlacher.

Many expected the arrival of Lynk & Co to be nothing more than a marketing exercise for the very young new manufacturer, however with the powerhouse that is Cyan Racing behind them, and four of arguably the best drivers in the field, don't be surprised if the boys in blue don't take the title all the way to the wire next season... 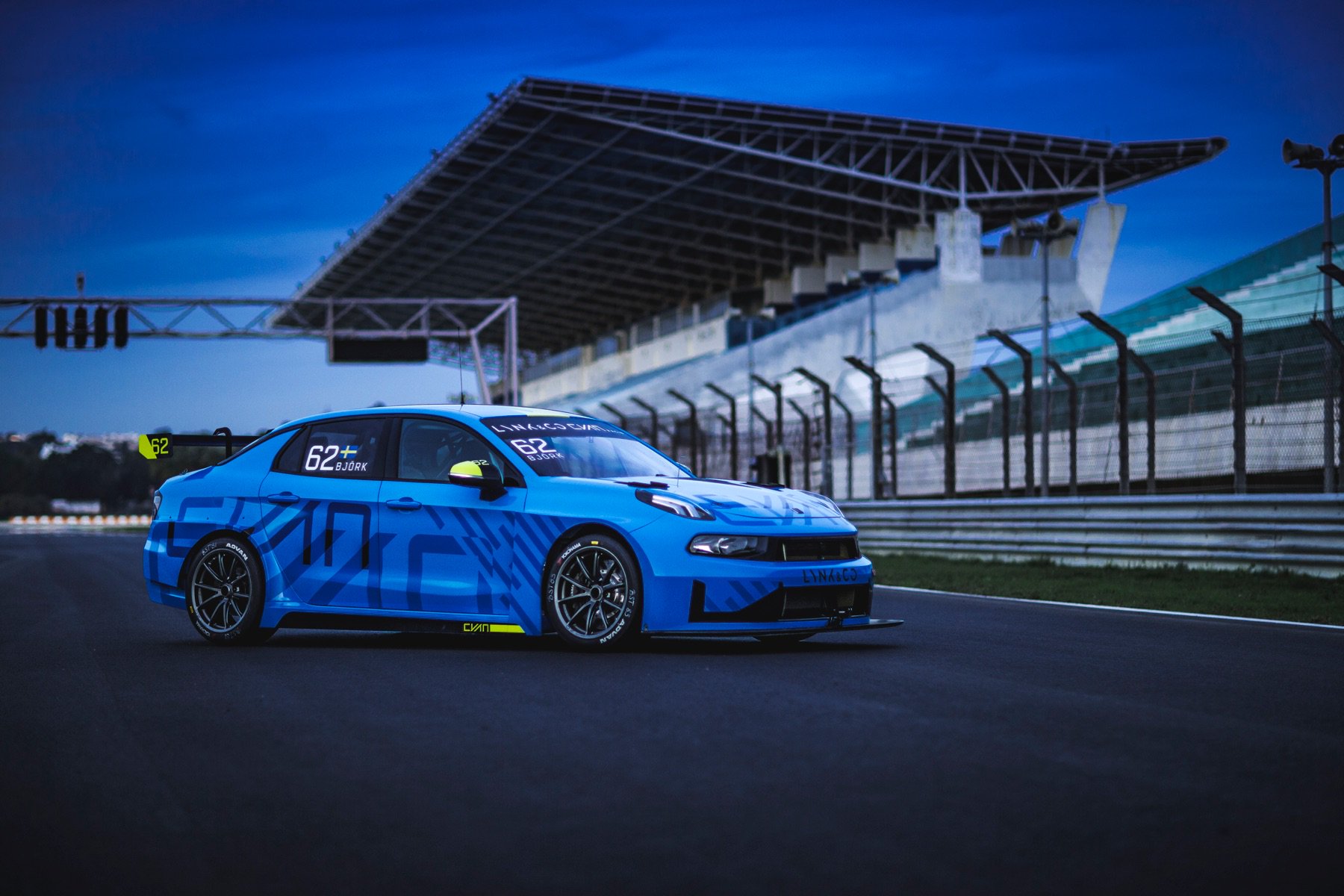 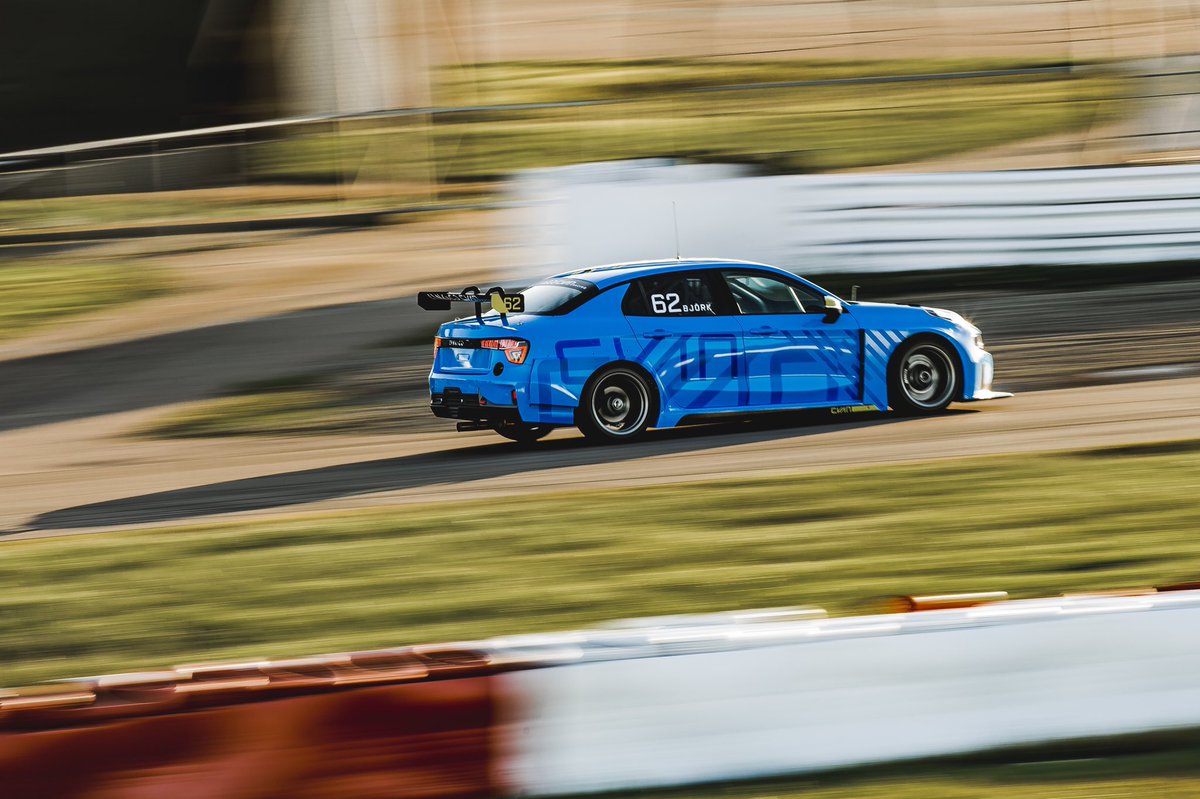 Lynk & co is a horrible name in my opinion and the car looks ghastly, certainly will not be a team that I will route for.

Apart from the double front lights situation, I quite like the car looks.. certainly the TCR version anyway.


Brownninja97 said:
Lynk & co is a horrible name in my opinion
Click to expand...

Lynk and Co sounds like a clothing brand to me since it was first announced.

The TCR, however, looks pretty good to me. Can’t wait to see it in R3E next year.

Can someone tell me how was this new WTCR season overall? Thanks a lot.

Paul Jeffrey said:
Apart from the double front lights situation, I quite like the car looks.. certainly the TCR version anyway.

It just sounds so much like a clothing line, Lynkco would be better.

With VW leaving WRX, will we see Kristoffersson on the grid? Never forget he at least is the current STCC champ and needs something to drive next year.
Maybe he could field the second VW team, as you know a manufacturer only is allowed four entries max., so no Lynx-thing nor Hyundai for him.
VW need to up the ante (or a better BOP)...

Just get a kick out of the name Bjork for some reason.

Cheesenium said:
The TCR, however, looks pretty good to me. Can’t wait to see it in R3E next year.
Click to expand...

I guess I won't be using my rearview mirror

Kristoffersson is rumored to do at least half a season in wrc, however with some deft scheduling both wtcr and wrc might be in the books. plenty of talent.

as for last season, except for it being hidden from free public view and god-awful "best of" clips after each race for free and some very debatable driving in the first three laps of each event, it was certainly 100% better than the last three seasons of wttc. i think every car on the grid won at least once and about a dozen guys won races, couldn't ask for a better spread of results.
Interesting to see them only allowing two teams per manufacturer next season, so a second vw team is definitely on the books, hopefully also a second alfa team.
You must log in or register to reply here.