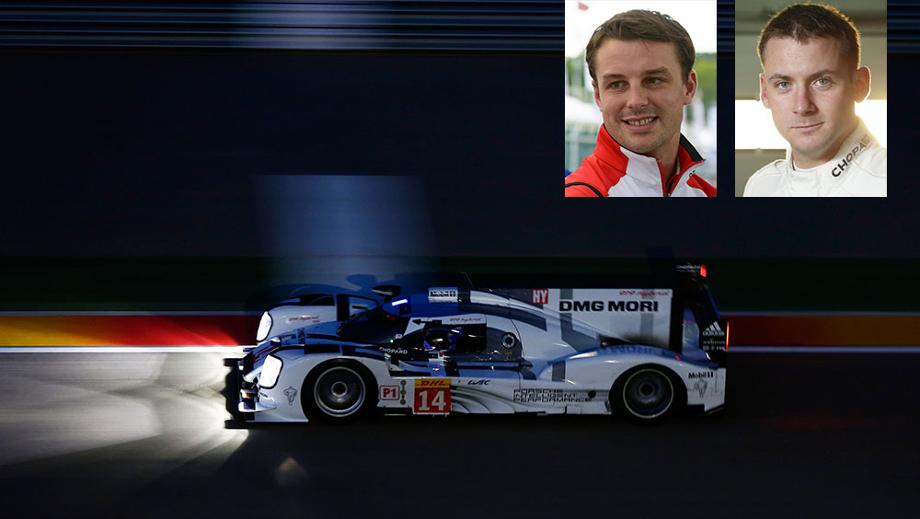 Porsche have announced New Zealander Earl Bamber and Britain’s Nick Tandy will run in a third LMP1 prototype besides Force India F1 driver Nico Hulkenberg at this year’s Le Mans 24 Hours and the 6 Hours of Spa a month prior.

Both Bamber and Tandy have already tested the 919 Hybrid, having found success throughout their careers driving Porsches. Bamber won the F1-supporting Porsche Supercup last year and emphasized how important it was to be part of the German marque’s youth development programme. “Receiving support from Porsche was the chance of a lifetime as a race driver,” he said. “I’ve reached new levels in every aspect and I’ll do my utmost to justify this trust again this season.” Meanwhile Tandy has recently won prestigious endurance races in the GT class, including Petit Le Mans and the Daytona 24 Hours, and will continue GT racing around this opportunity. 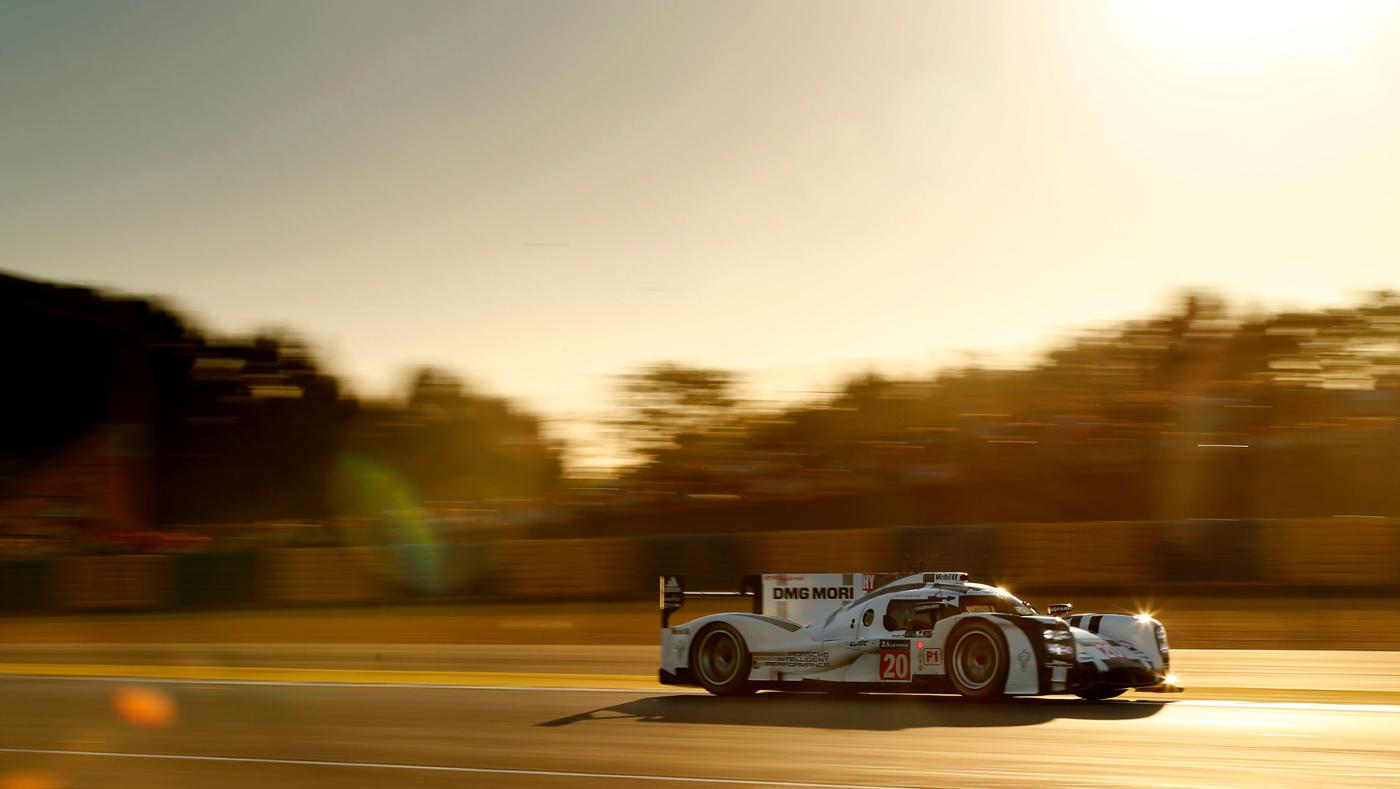 Porsche outlined its programme for the 2015 World Endurance Championship at Le Mans organisers the Automobile Club de l’Ouest’s (ACO) annual press conference, and also confirmed it was retaining its lineups from 2014 for the other two cars: Timo Bernhard, Brendon Hartley and Mark Webber will be in the #17 car, whilst Romains Dumas, Neel Jani and Marc Lieb drive the #18. Fritz Eininger, Vice President of Porsche’s LMP1 programme, expressed his confidence for the season ahead: “In every regard, I have full faith in our driver line-up.”