Codemasters has surprised everyone with today's launch of Dirt Rally on Steam, under the Early Access label.

As you can see from the announcement, one of the biggest bullet points is "Simulation Handling". While we still haven't tried it yet, Codemasters definitely seems to be aiming for a more unforgiving driving model, with a "brand new model that simulates everything from the way the surface of the road behaves to limited slip differentials." Exactly how sim-like it will be remains to be seen, but it's indeed a good start.

Dirt Rally is currently in Early Access and available for the price of 26,99€, and it's going to receive new content in the form of cars, tracks and features for free.

Are you surprised as well by the Codies' announcement? Let us know your opinion in the comments! 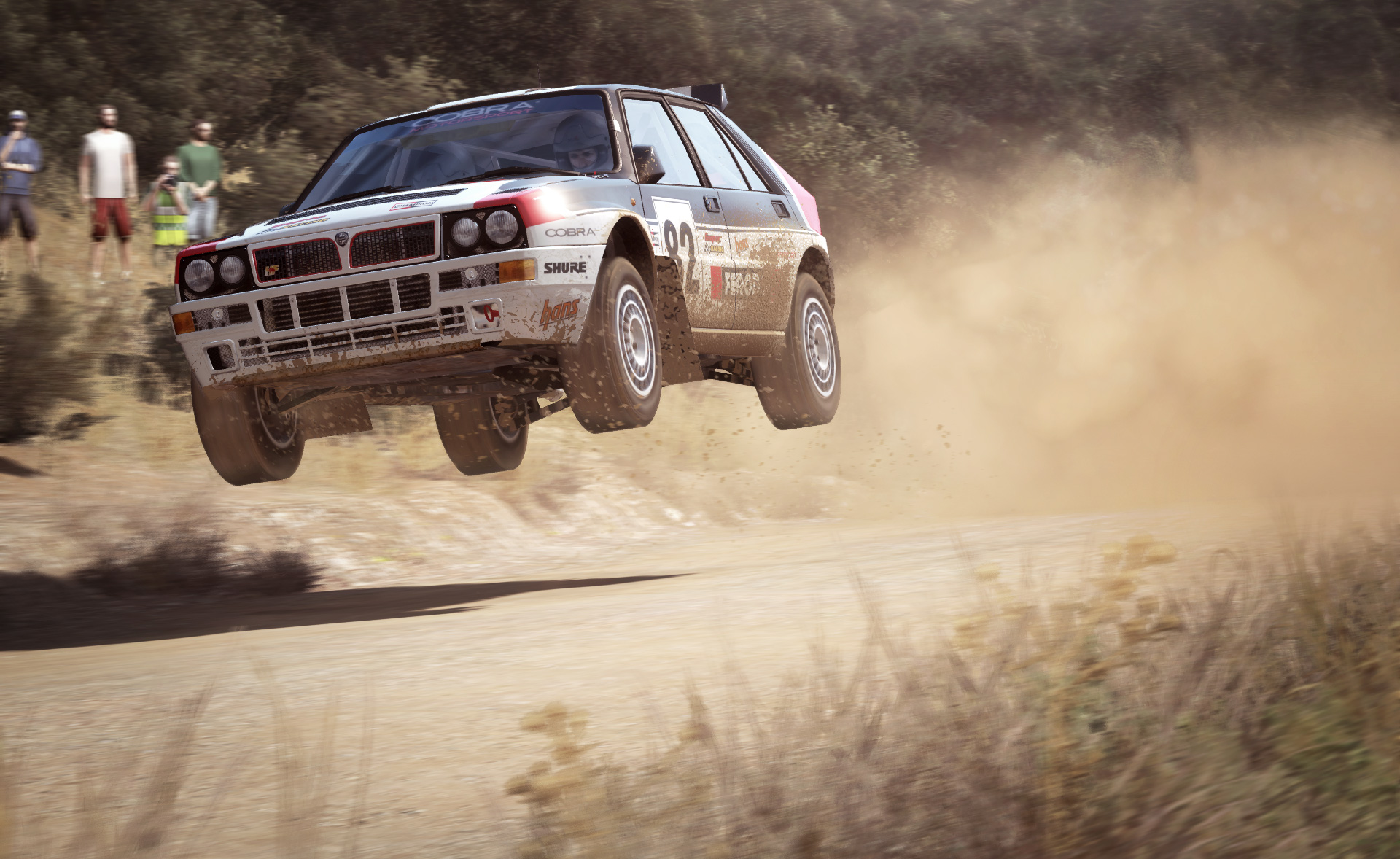 I thought RD were never going to post the news. I am cautiously optimistic. Emphasis on optimistic. Do I dive in now or wait a bit???
Reactions: Filip Carlén and StewartF1 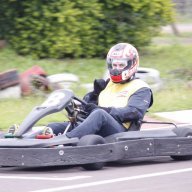 Should I grab this or not? I was not expecting this.

I'm going to say the same thing I said about that another rally title: Less cars and more stage kilometres please!
V

Really surprised but after watching the video it looks just another Dirt... 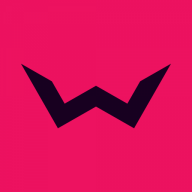 I have Dirt 3 and couldn't enjoy the game even after the steamworks patch. Forcefeed back was messed up with a lot of different wheels, not sure if they already fixed.

Ville-Samuli Mutanen said:
Really surprised but after watching the video it looks just another Dirt...
Click to expand...

Hopefully not. We need a RBR veteran to try it first if it's really a sim. 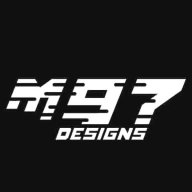 Let's hope that all the energy drink gymkhana stuff will be gone the series should turn back to its roots and focus on rallying and perhaps rallycross and also include some decent stages.The ones in Dirt 3 were just too short and the variety was little.You basically had 5 big stages(monte carlo being the 5th one) and every other stage was a 1 or 1 and a half minute part of that stage.If they bring a good car variety,decently long stages from multiple locations the game will be a winner for me.However it's going to face some competition from milestone's wrc5 and sebastien loeb rally evo.
Reactions: Nino Scholz, mister dog and Ville-Samuli Mutanen

Unusually it is sounding quite positive on the steam forums. I'm getting closer to that add to cart button! 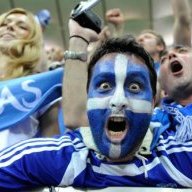 Who wants to be the first to try and let us know?

@Ole Marius Myrvold if you say it's good I bet quite some people will buy this game, please post your verdict!
V

Actually saw one video from Youtube where it really looks good. Hit the store and bought it.

Ok…when they mentioned Pikes Peak they had me.
Reactions: Lazarou

People, we'll let you know our impressions as soon as possible!
Reactions: Lazarou

That came as a surprise, nice one!

In the eurogamer video you can see that the tracks are huge....
That was one of the biggest let downs of Dirt games.... now the physics dont look RBR-ish but not even close to Dirt3, waiting for people's opinions 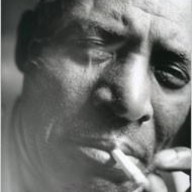 Sim racing is a way of life

Bought it. Hope it's worth the penny. As soon as it's down will give it a spin and let you know what I think (I'm no rally game/sim expert. Used to play RBR with a keyboard).
Reactions: Wedge and Lazarou 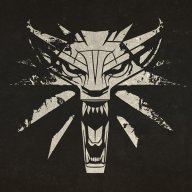 up to 9 min stages long, saw on a dev stream
Reactions: Ryan Soucy and Skyroad

Yuri said:
@Ole Marius Myrvold if you say it's good I bet quite some people will buy this game, please post your verdict!
Click to expand...

I'm sceptical, the video didn't give me amazing feelings... it will take a while to DL it (I share an apartment and slow connection with 2 buddies).
Aaand, Im against the whole Early Access thingy.

But as at least 2 people seem to give my opinion some value. I'll buy it when I come home
Reactions: samekyo, Kjell Eilertsen, TTupsi and 3 others 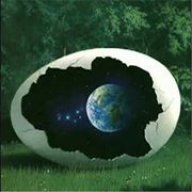