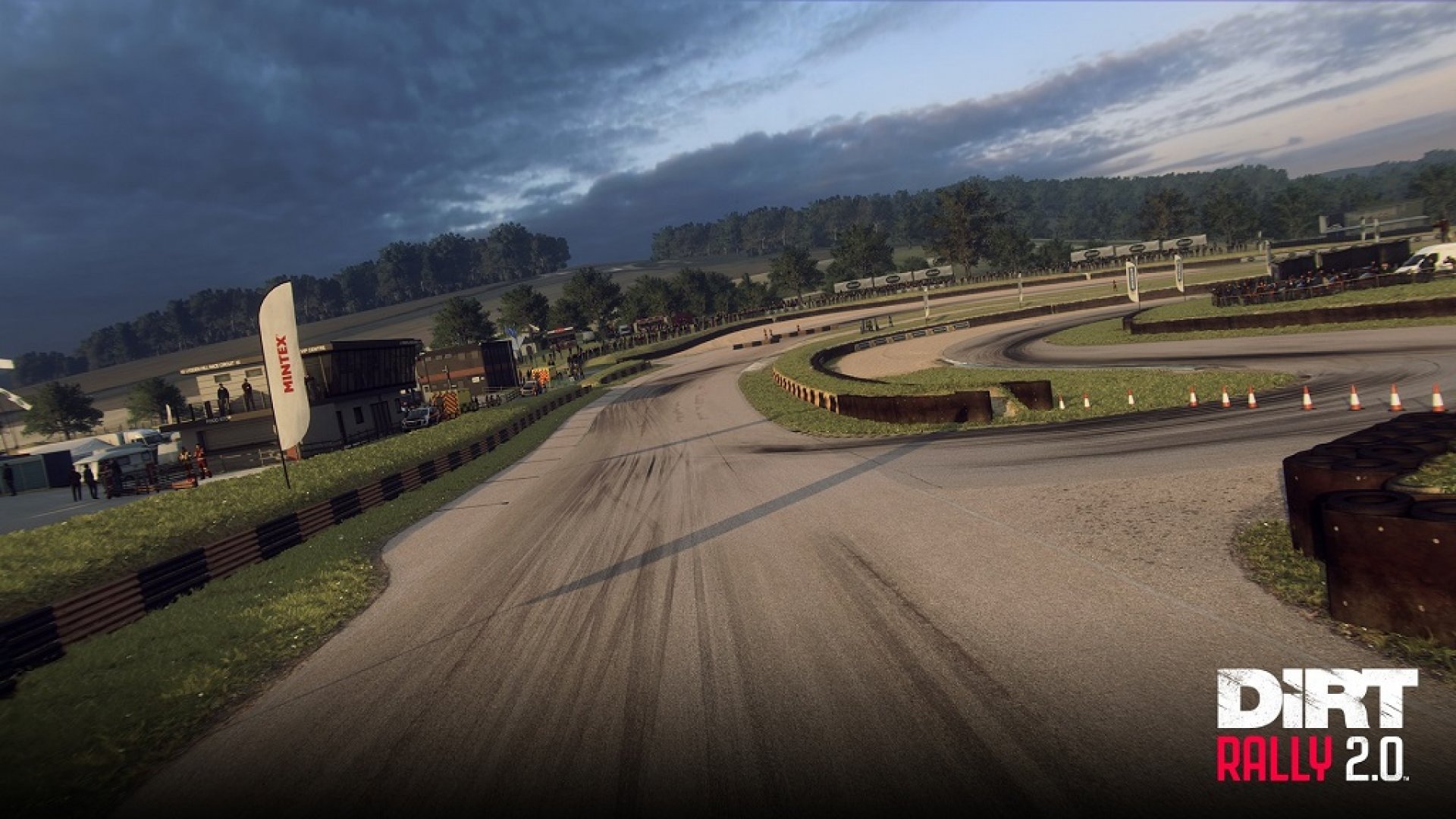 We've already mentioned the PS4 delay for the new Lyddon Hill Rallycross location DLC in DiRT Rally 2.0, but if you go sideways quickly on Xbox One or PC, then you can get your fill of the new British circuit right now!

Available to purchase as standalone content or part of the various DiRT Rally 2.0 season pass / deluxe edition offerings of the game from Tuesday 3rd December, Lyddon Hill WRX is one of the most well known and well established rallycross venues anywhere in the world. A firm favourite from the original DiRT Rally game, and now including all the goodies and improvements one would expect of new DR 2.0 content, the track and a selection of new livery designs are available to purchase within the title from today.

Lydden Hill (situated in Kent, England), is the birthplace of Rallycross hosting the first ever event in 1967, with Vic Elford taking the honours in a Porsche 911. Lydden Hill now traditionally hosts 2 rounds of the British Rallycross Championship along with the UK round of GRC Rallycross Europe.

The FIA World Rallycross Championship visited the location in 2014, with Andreas Bakkerud as the victor. The series returned for 3 more years before moving to Silverstone in 2018. 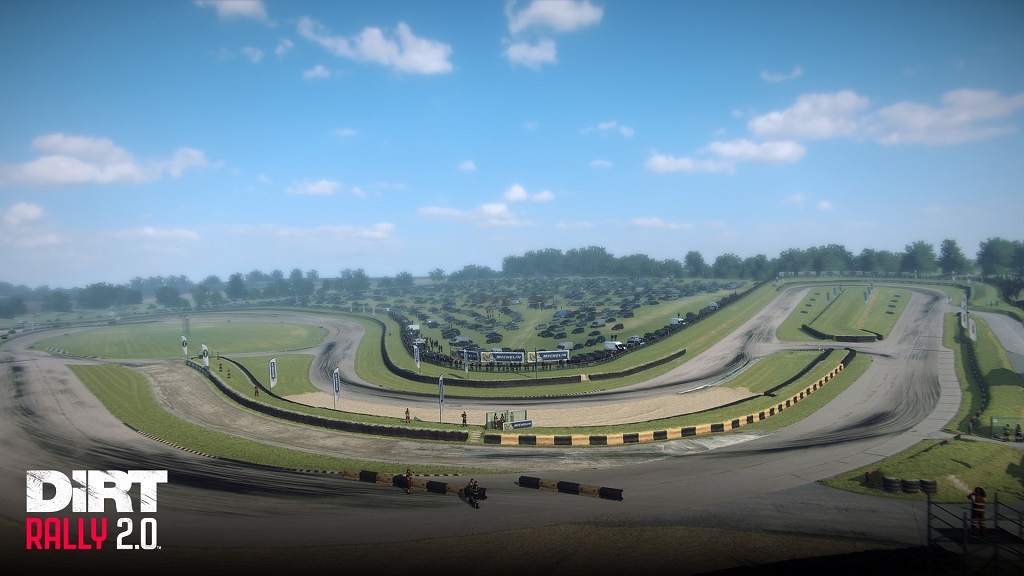 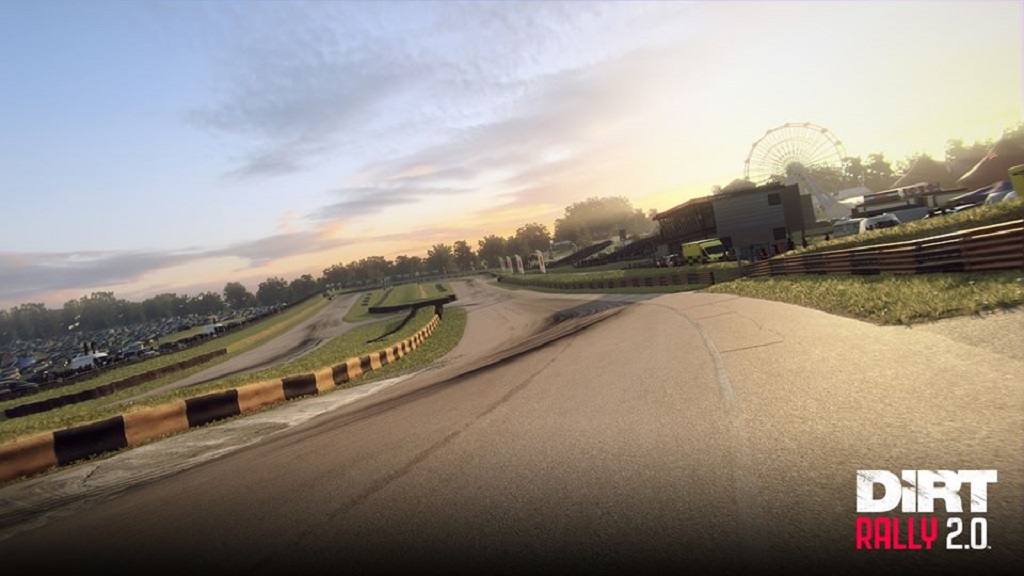 If you have a question about the game, head over to the DiRT Rally 2.0 sub forum and our friendly sim racing community will be sure to help you out! 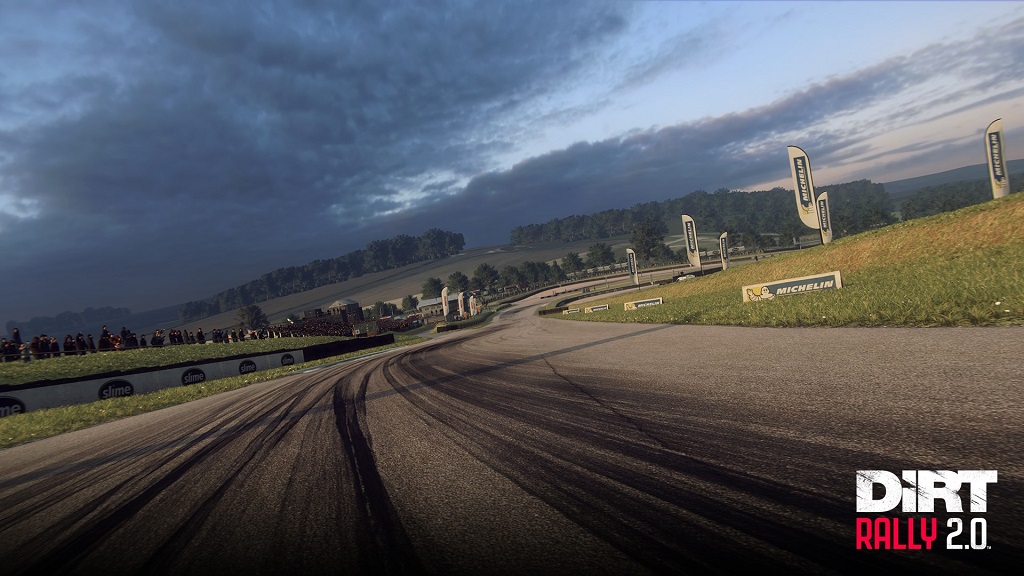 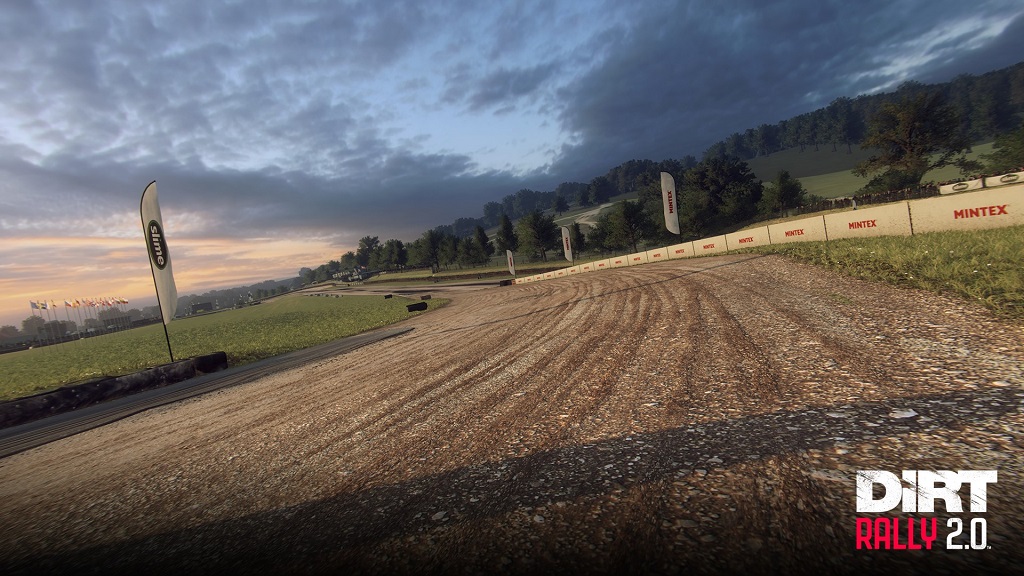