Available to download from either the DiRT Rally 2.0 Steam page or buy via the Oculus Store, a new update for DiRT Rally 2.0 is here - adding long awaited support for the inclusion of virtual reality to the game for the very first time.

When DR2.0 launched back in February, plenty of the community were up in arms about the lack of VR support for the title, which was particularly galling considering the very solid implementation Codemasters produced for the first DiRT Rally release - and now that situation has been fixed thanks to a major new, free, update for the title.

Having promised players that a post launch VR update would be brought to the DiRT 2.0 in the months after the game released, Codemasters have now come good on that promise - yesterday dropping the surprise update for players to download and use with immediate effect.

Initially expected to be exclusive to Oculus Rift, the new VR patch has a wider scope than first anticipated, adding OpenVR support to the title to allow different types of VR headset to be used within the game.

Also available in the new V1.7 update comes new liveries and the DirtFish location as a Test Drive location. To access the location select [Garage] from the My Team main menu, and then [Vehicle Options] and [Test Drive].

DirtFish is expected to be added to Freeplay in a future update. There are currently no plans to add it to Multiplayer and VR support for PS4 is not something under consideration by the studio. 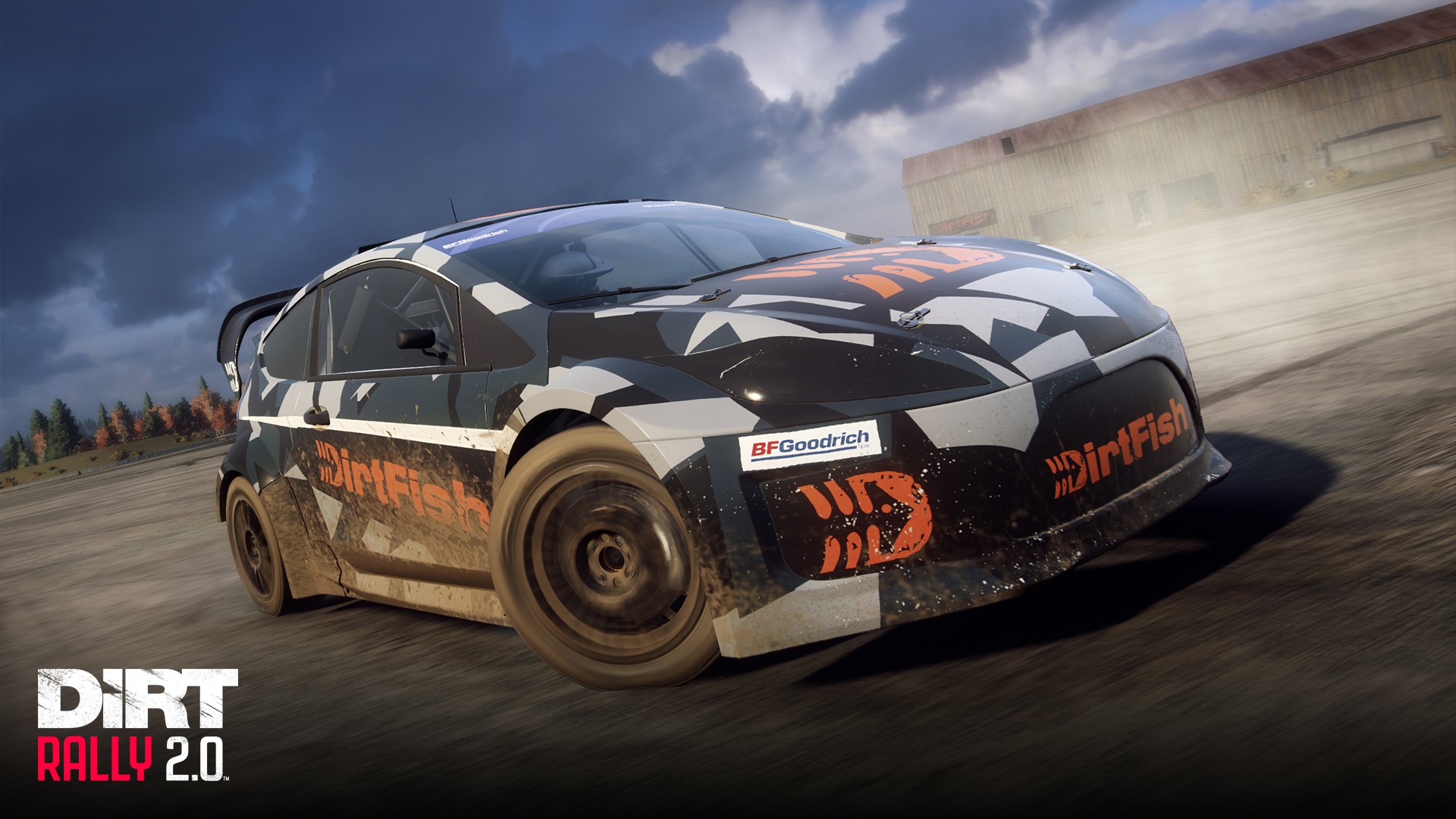 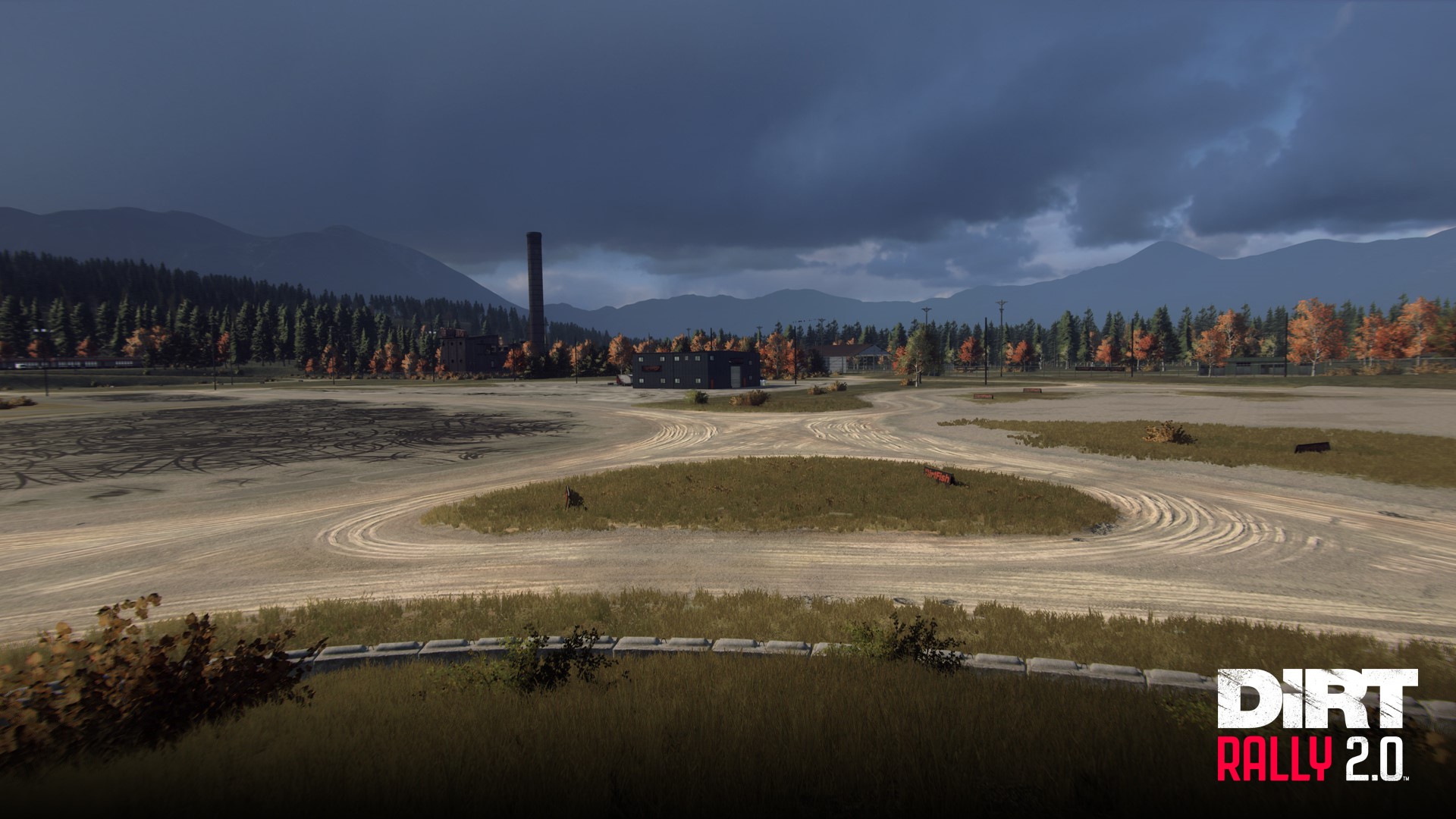 Check the DiRT 2.0 sub forum here at RaceDepartment for news, mods and community discussion about this excellent rally game.

Only way to get good performance right now is to buy from Oculus Store, with OculusVR API. There is no native support for Oculus in Steam. Not by any launch parameters either unlike some claim

runs like crap. even with a 1080 I have to put settings on low. Hope they fix it.

Here's a report from someone, who bought the Oculus Store version too:

Long story short, "Performance is many times better than the SteamVR version".

In addition, here Codemasters community manager states that Steam version has only OpenVR support, and there is no launch parameter to make it otherwise (see question 3. and his reply):

I've tried the commonly suggested "fixes" anyway, to no avail. Namely, launch parameters "-vrmode Oculus" and "-Oculus". Framerate and stutters are just as bad. Which is not surprising, considering that CM said there is no parameter.

Tried also using OpenOVR .dll files, which is a mod to surpass SteamVR and force the game to run in native mode. The game won't even launch with the .dll file in place, but gives an error message
Last edited: Aug 9, 2019
N

It's sad that codemasters are not doing their job right. It's like only one intern is working on this. I don't blame the workers, just the bosses over there, i am sure they have the responsability of this game being released to the people with bugs, again and again. Easy fix bugs, that are there today, release of VR that does not work. Just not enough funds. This kind of acting will lead to less CM sales, at mid time.

I agree with @ShredatorFIN , buyer beware the Steam VR performance is awful and it's not just Oculus, people with Vive are also reporting stuttering.

Some say the Oculus Home version runs better but others report stuttering. It's also worth noting the OH version is the basic game for £45 with none of the additional content and there is no word on when that might be added or at what price.

With a 9900K, 32gb ram and a 1080Ti I could only get the Oculus Rift via Steam VR to run with ultra-low settings like this (it looks awful and is only just playable with 90-74 fps and stutters). Medium graphics were lucky to see 45fps and high is a 30fps slideshow where the car stutters at standstill. My buddy with a similar system plus a 2080ti reports the exact same issues so it doesn't seem to be about hardware horsepower.


it's a real shame it's as big a mess in VR because when it works the wheel feel is intuitive and VR makes it much easier to read the elevation, ruts and camber of the road. I was instantly faster but I can't play the game like this!

Given the number of "no vr no buy" comments, Codemaster will sell 10 million copies in the next few days.
Or maybe not?
J

Personally, I can't even launch the game in VR with SteamVR. It preparing the launch and close right after. And I have an Index...
N

Hooooooly crap. It's actually jerky in a few places in their own video (see OP) - e.g. 17 seconds in.
I didn't believe it at first but I played it a bunch of times in two different browsers and also used slow-mo.

Jeremz Pou said:
Personally, I can't even launch the game in VR with SteamVR. It preparing the launch and close right after. And I have an Index...
Click to expand...

Because of the latest steam VR beta.
Go back to the non beta version.

It really seems a mess of a release, of which should've been dealt with already as VR should've been in the game since the very beginning. I'll wait for now and watch what develops.

Don't you have the feeling that Codemasters or Oculus screwed you? I have already paid on Steam for this game and don't want to pay again to be able to have good performance with my Rift.
Sorry to be a little bit rude.
Last edited: Aug 9, 2019

ShredatorFIN said:
Here's a report from someone, who bought the Oculus Store version too:

Long story short, "Performance is many times better than the SteamVR version".
Click to expand...

Hey, that’s me I posted the same post in the other thread here about the VR update. I only bought the Oculus version because I wanted to see what the performance difference was. I had no intention of keeping it as there is no way I’m going to pay twice for the same sim.

I know how you feel, it's pissed me right off. If they don't fix this I'm never buying anything from them again
B

it's not a bad new, the virtual reality have been announced in february for this summer, at this time this is only an alpha for oculus, and only a fool marketing team will choice to not support full steamVR in a race/rally game. Bye bye dollars! so wait a bit it will be ok !

As with most implementations there will be problems when first introduced so surely CM will eventually fix it and VR will be a great experience just like Dirt Rally....patience is a virtue...but in the mean time I absolutely enjoy my Triple Screen experience.

Considering that I can run iRacing and PC2 and AC with a field of cars at 120 fps with some super sampling on my Valve Index, there really is no excuse to have a game that can barely maintain 90fps (if that) with only one car in motion.

They had a 3rd party "tack on" VR to their product and not anything even remotely well optimized. The installation was around 76 Gb too.

I'm still hoping that they will have updates that improve performance, but at this point I feel like both ACC and Dirt Rally 2.0 are only giving VR lip service.

I was hoping that there would eventually be an F1 series with VR, but at this point I don't think I'll buy any VR sims until people have verified that the titles are actually usable.

Just opted out of steam beta and started it from oculus home. it's much better.
Not so anymore lol