The next "new" location coming to Codemasters DiRT Rally 2.0 - Wales Rally GB is set to drop as additional content for the racing title tomorrow - bringing to the simulation the legendary muddy stages of one of the more popular rallies on the current WRC schedule. 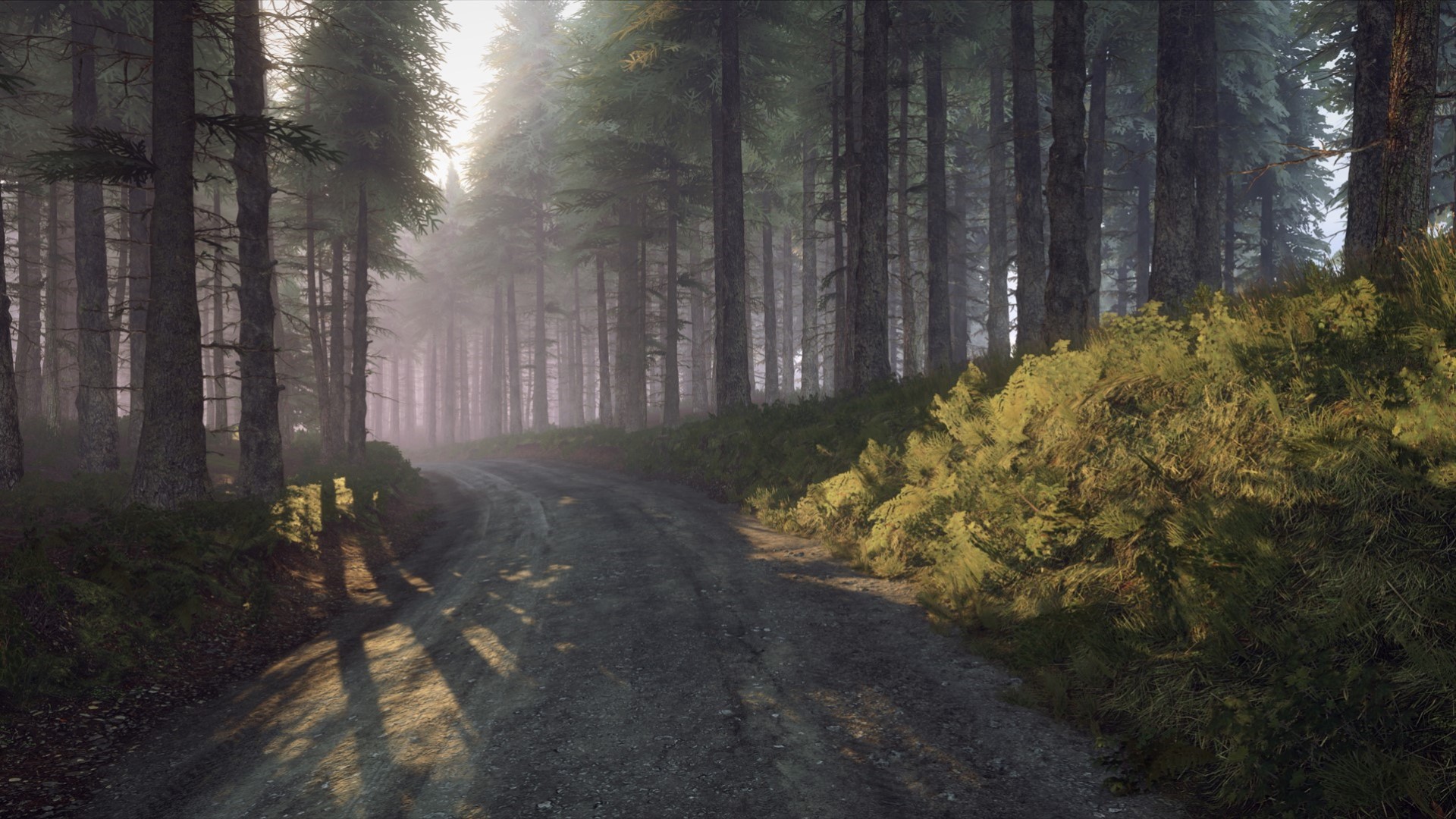 Mostly consisting of muddy stages through the forests of Wales, Wales Rally GB is a high speed and technical event, and was already a very popular set of stages in the original DiRT Rally title. For DR2.0, Wales returns but enhanced over the original content, with improved visuals and deformable stage terrain upgrading the quality levels found throughout the latest addition to the DiRT Rally game franchise.

Available from 16th July either as standalone content or part of the various deluxe packages, this should be one fun event! 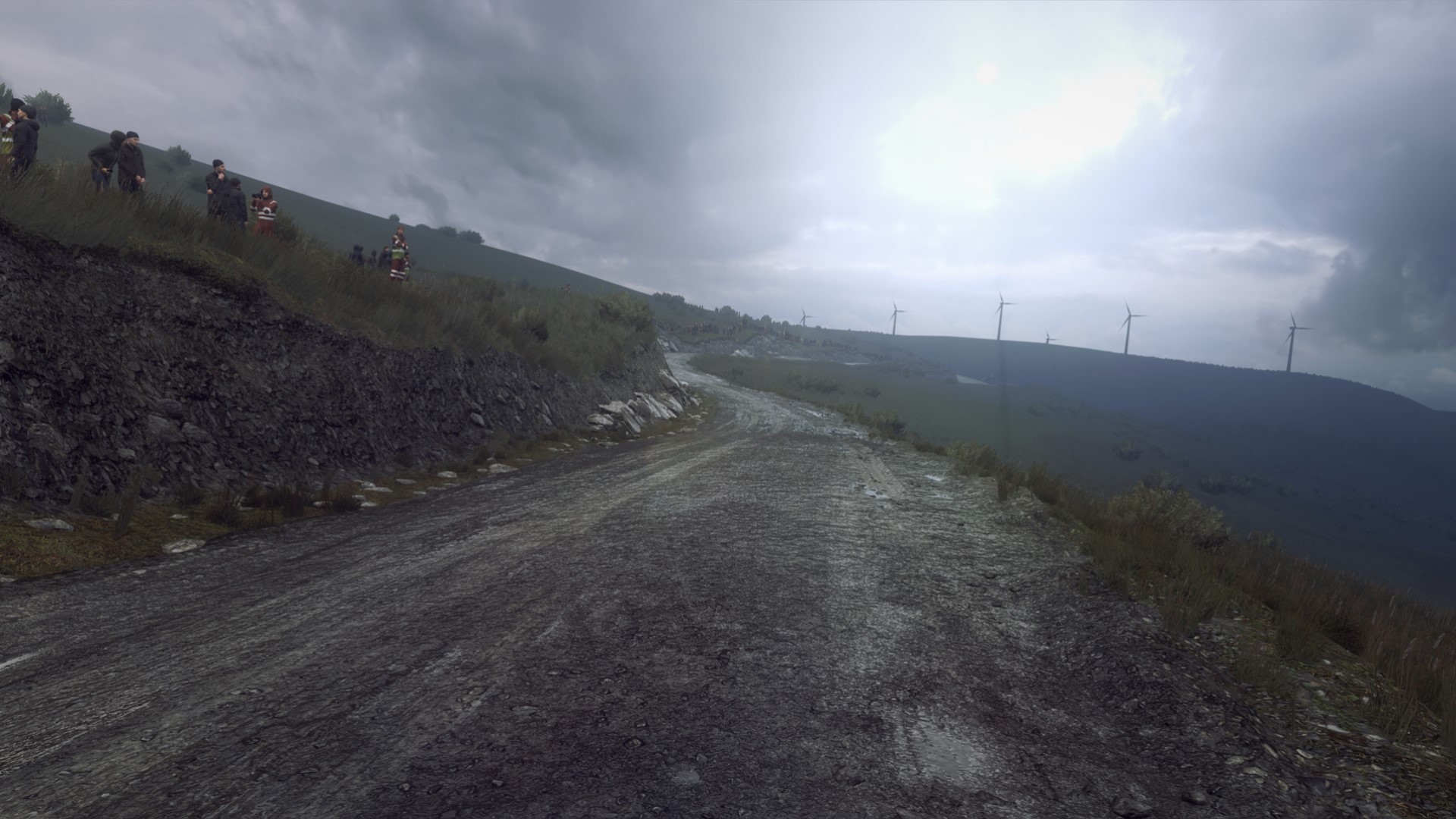 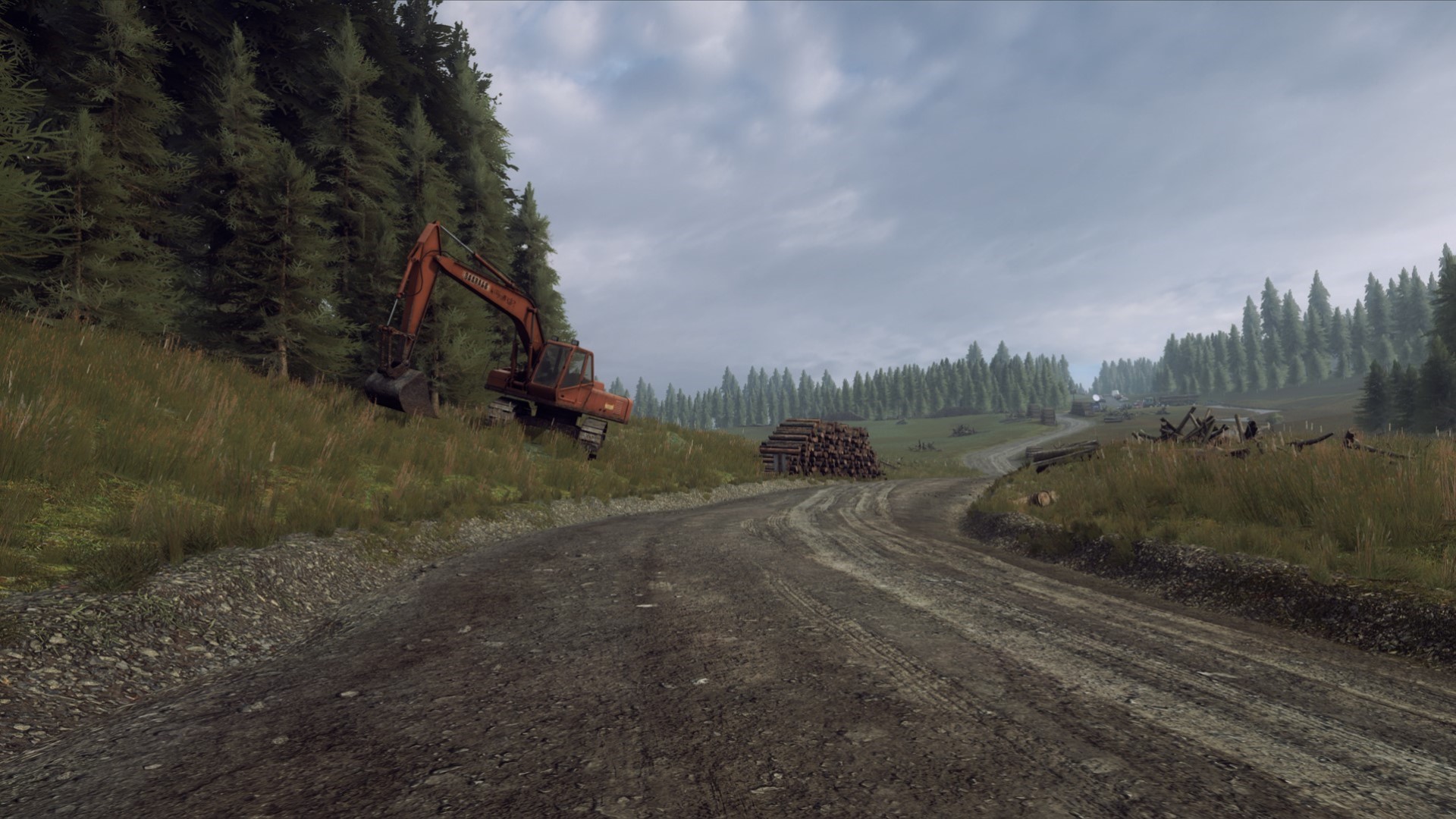 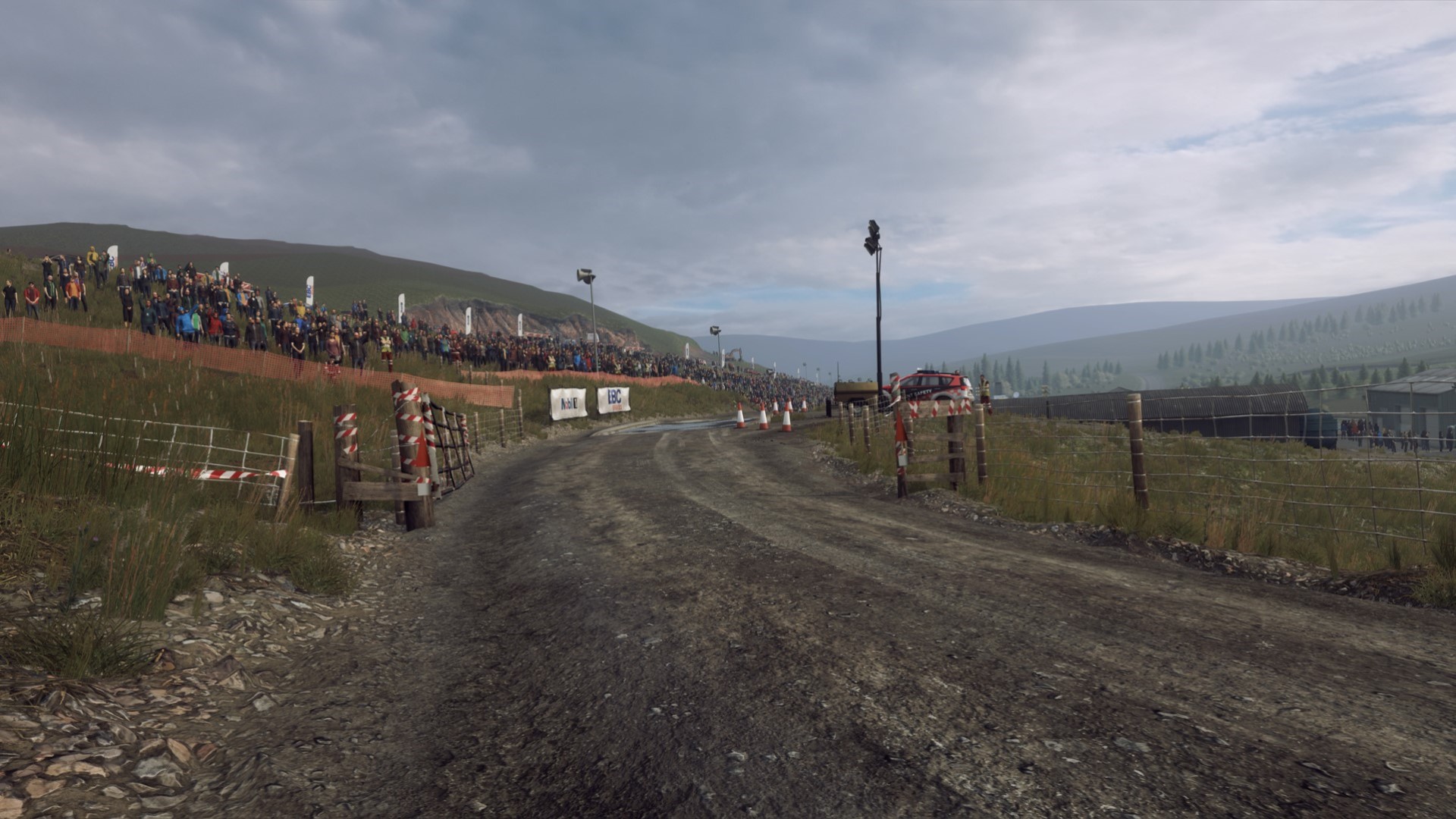 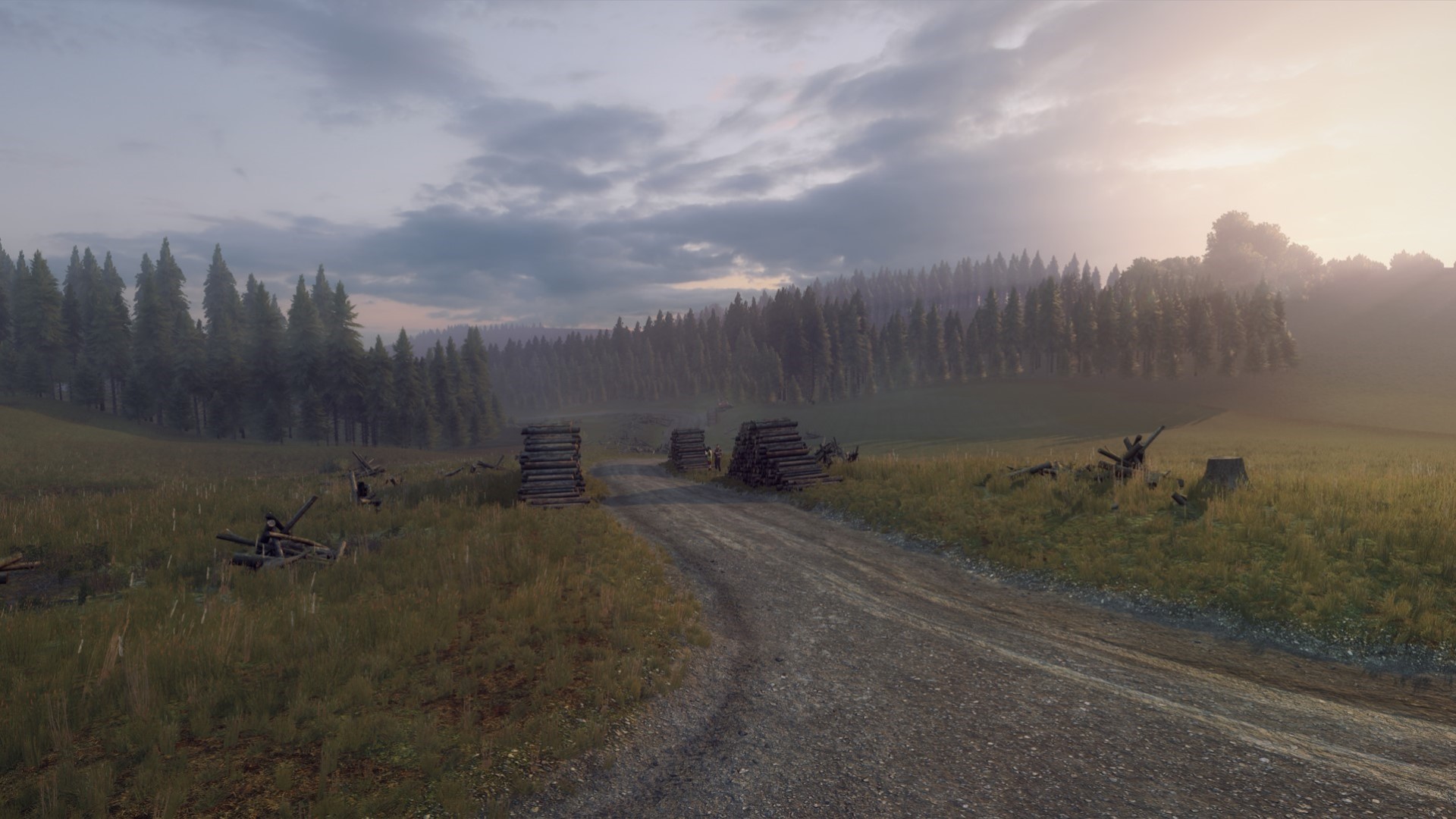 It would be nice to see the two “players” in motion sim rigs driving, as this is a “sim”, not a game. Maybe they would appreciate it more and you'd see more “interesting” driving lines.
Upvote 0 Downvote

I haven't tried it for some time, can anyone tell me, if they toned down the excessively bumpy stages (mainly Argentina and some stages in Australia)? Those were literally unplayable for me.
Upvote 0 Downvote

I don't think there's anything to tone down in the stages. It's a problem of their bad onboard camera view, which doesn't have head motion/bump compensation

Codemasters, a company that made racing games for 30 years but never took the time to play a single hardcore sim, to see how they work
Last edited: Jul 15, 2019
Upvote 0 Downvote

Instill can't play at all on my very high spec machine thanks to the continual micro studders. Really bummed too, was having a blast for the first month until this started.
Upvote 0 Downvote
C

As expected, Wales is absolutely amazing in DR2. Just spent about an hour wrestling the Lancia 037 through Welsh mud. An absolute blast. Anyone who is a fan of rallying should get it ASAP.
Upvote 0 Downvote

Martin Fiala said:
As expected, Wales is absolutely amazing in DR2. Just spent about an hour wrestling the Lancia 037 through Welsh mud. An absolute blast. Anyone who is a fan of rallying should get it ASAP.
Click to expand...

Same here and this Lancia is just amazingly well done from how Walter Röhrl described it: it's perfect...

...ahhh, welcome back my old friend...your looking very good...have you had some lighting done, it suits you well...so prepare yourself for a good thrashing...errr, do I need to get a room. A fantastic looking update to Wales driving the Subaru with manual H-Pattern & Clutch on the sweetest of sweet 'Sweet Lamb'...superb

...Holy crap...LOL...talk about updated Rain Effects...thrashing Wales again in the absolutely bucketing down rain...and loving it

The word deluge comes to mind! Haha. I had a blast taking some turns tonight. It felt a lot more immersive than DR due to the graphics and handling of the vehicles and I found myself trying to take it easy, rather than trying my best impression of Colin McRae.
Upvote 0 Downvote

It's de-installed at the moment - no VR no play - I bought it, early...way too early...would love to drive Whales (won 14 out of 17 stages at the RD DirtRally 1 Championship) love the region and flow in the mud, but not in 2D - noooo way - hurry CM, summer is already on the decline!
Upvote 0 Downvote

Martin Fiala said:
As expected, Wales is absolutely amazing in DR2. Just spent about an hour wrestling the Lancia 037 through Welsh mud. An absolute blast. Anyone who is a fan of rallying should get it ASAP.
Click to expand...

I haven't got DR2 yet Martin, but I know you like your rallye sims. I am a big fan of DR1 so can you tell me if this is much much better? Are the external replays better, ie more TV style drive by cams etc?
regards
Andy
But knowing you arrogance you will ignore this from me.
Last edited: Jul 17, 2019
Upvote 0 Downvote

Gaudin said:
would love to drive Whales
Click to expand... 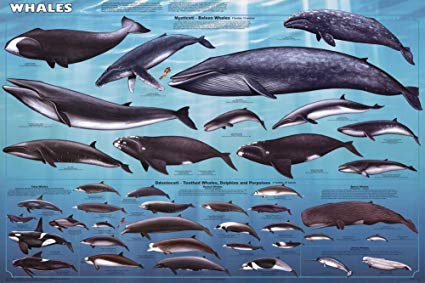 nerdthewise said:
Instill can't play at all on my very high spec machine thanks to the continual micro studders. Really bummed too, was having a blast for the first month until this started.
Click to expand...

A high spec machine should have no problems with stutters. Make sure you have threaded optimization turned off as it's known for causing stutters in games.

My machine is an I7 4770 with a GTX1070ti and I haven't had even the slightest hiccup with most graphics settings maxed out.
Upvote 0 Downvote

Cool, time to jump into the rig
Wales was one of my favourites!

Now we need Greece as soon as possible.
Upvote 0 Downvote

disagreed! just for the sake of variety
Upvote 0 Downvote
You must log in or register to reply here.