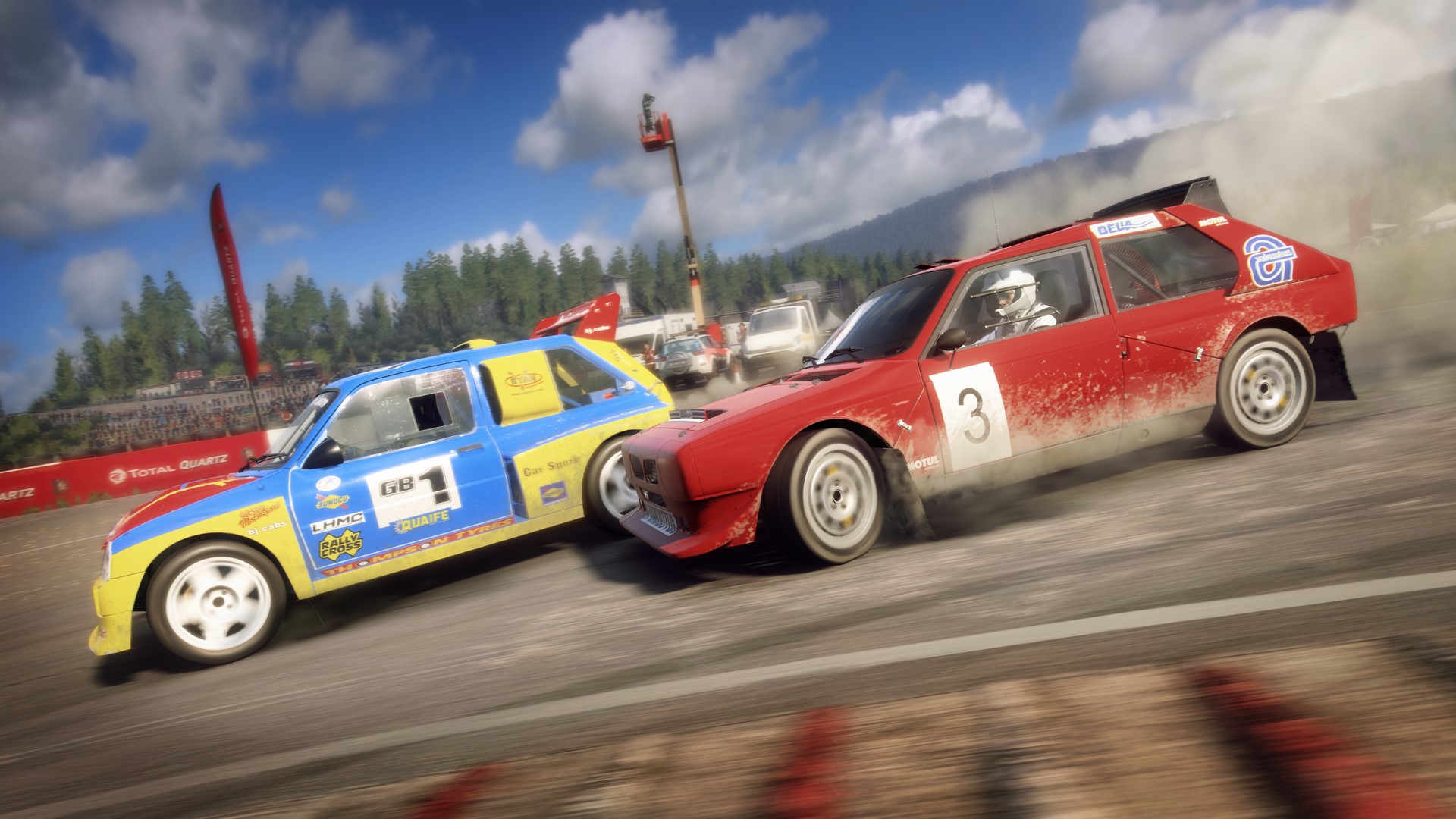 Two new historic rallycross cars have been made available for DiRT Rally 2.0.

Yes, historic rallycross cars. Now ladies and gentlemen, this should be fun...

With such a rich history of awesomeness to choose from, Codemasters have selected the rather wonderful Lancia Delta S4 Rallycross and MG Metro 6R4 Rallycross cars to form the latest new content drop for DiRT Rally 2.0 - adding two of arguably the top ten most beautiful dirty cars ever to grace a loose surface racing environment. 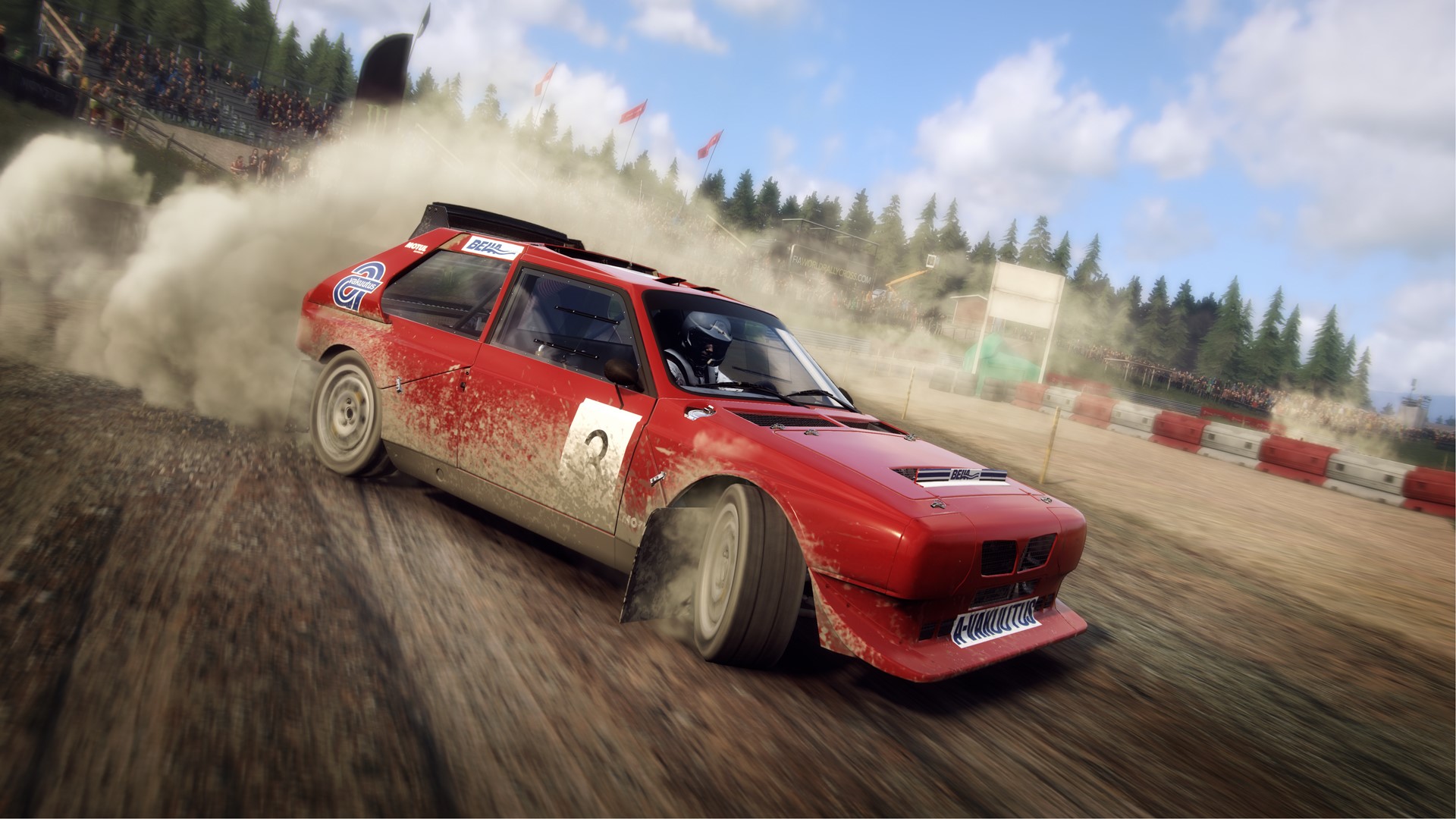 The Lancia Delta S4 was one of the most ferocious cars to compete in Group B rally. When Group B was disbanded in 1986, many of the Delta S4s that had been in competition were quickly repurposed for Rallycross. Drivers like Matti Alamäki, heavily modified the car, optimising it for the sprint format that is synonymous with Rallycross. 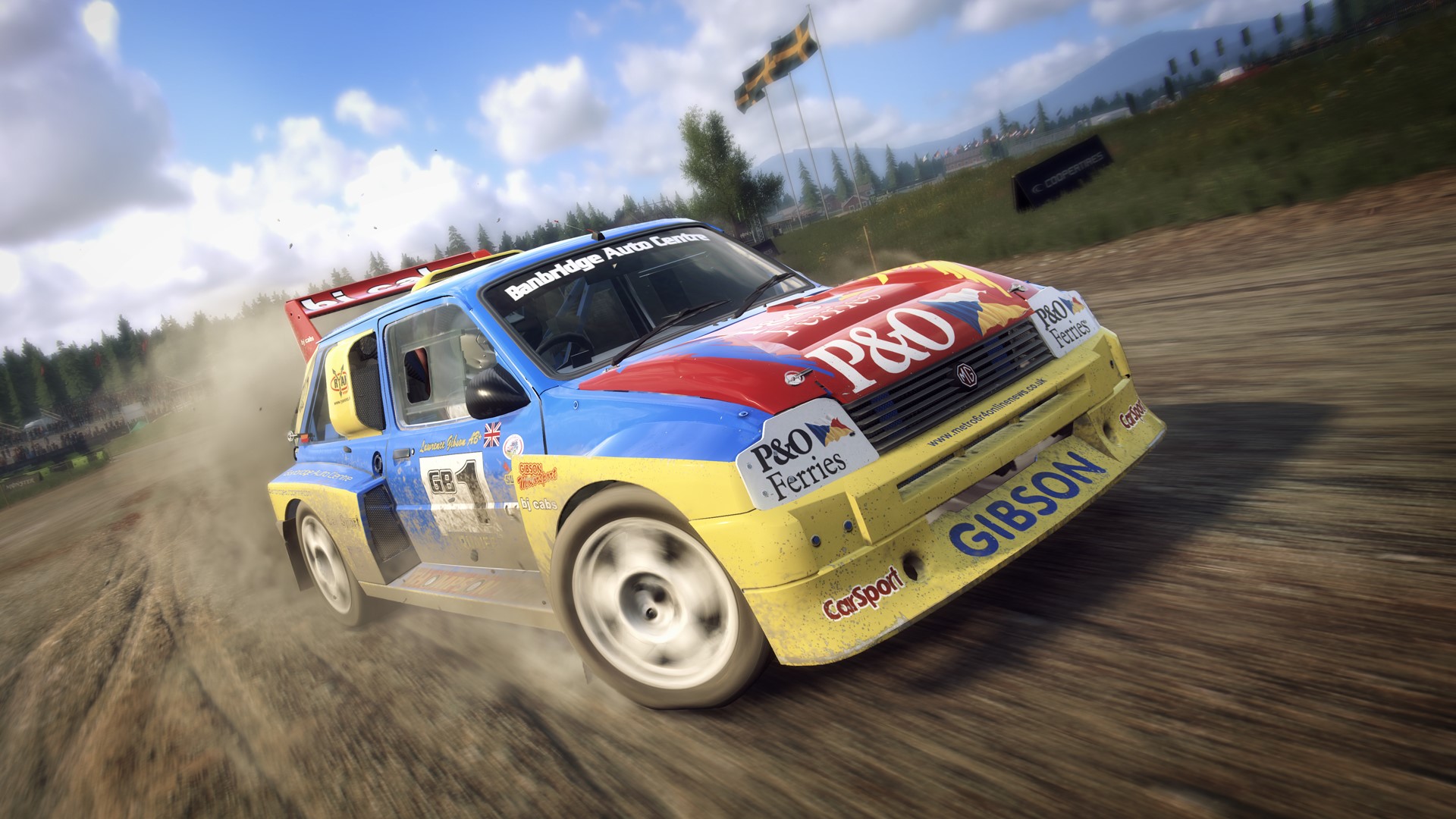 Based on the MG Metro 6R4 mid-engined Group B rally car, the Rallycross version sported a number of upgrades and modifications. This car was a regular at Rallycross events around the world, and was especially popular amongst European Rallycross drivers in the late 1980s.

Next up on the DLC schedule? Germany RX on August 13th!

Yes, historic rallycross cars. Now ladies and gentlemen, this should be fun...
Click to expand...

You know what will be more fun?
It starts with V.
Upvote 0 Downvote

I grew up watching the MG Metro 6R4 battle the RS200 at Brands Hatch, great days, this would be another great day when they stick a VR badge on the game....until then I no buy the game eh ok?!
Upvote 0 Downvote

Only if it's not Polish.
But in this case I meant VR.
Upvote 0 Downvote

But AFAIK those cars had >600 HP and even the Metro in later seasons had turbos? Tiff Needell drove the NA version once, Gollop's car IIRC?

I think Delta S4 just isn't powerful enough in DR2 rallycross
But they're both pretty well rear end biased to start with which I like!

Andrew_WOT said:
Only if it's not Polish.
But in this case I meant VR.
Click to expand...

Isn't that the car from Dirt 2? Wasted years literally in that car and title way back when I moved to this new country and I can't get internet connection. 2 years in fact. Now I realized I missed that title and that car.
Upvote 0 Downvote
T

Robin_NL said:
But AFAIK those cars had >600 HP and even the Metro in later seasons had turbos? Tiff Needell drove the NA version once, Gollop's car IIRC?
Click to expand...

Yeah, they seem to be underpowered by 150HP, bummer.
Upvote 0 Downvote
T

Robin_NL said:
But AFAIK those cars had >600 HP and even the Metro in later seasons had turbos? Tiff Needell drove the NA version once, Gollop's car IIRC?
Click to expand...

New August blog. Nothing about VR or possible season 3 at this point.

But they are adding the DirtFish location for free in the next update. Usable only for test drives. It's actually a real life location, so it's kinda neat addition I guess, considering it's free of charge
Upvote 0 Downvote

LibranRabbit said:
And no FFB update or Wiper issue fixed...
Click to expand...

The wiper issue won’t be fixed. Not that it’s much of an issue.
Upvote 0 Downvote

Premium
VR is here. Performance isn't very good though
Upvote 0 Downvote
You must log in or register to reply here.