I recently upgraded from a Logitech G25 to a Fanatec CSL DD but wanted to keep using my G25 pedals. I'm generally quite happy with them after putting a pair of load cells into the brake pedal and replacing the pots of the throttle and clutch with the hall sensor mod developed by @GeekyDeaks and @Neilski (big shout out to those guys). As I was already using an Arduino Micro for my button box and DIY handbrake, I just used the Arduino library by RamjetX to also run my pedals and shifter through it (had to rewire the button box and add in shift registers to free up some pins, otherwise it was quite straightforward).
The only thing that I wasn't really happy with was the linear feel of the clutch, so i decided to replace the stock spring with something that gives me a digressive force curve. My aim was for the whole thing to still fit into the stock housing and keep modifications to the original parts to a minimum.
I created a spreadsheet where I calculated the force curves for several setups with just two straight levers between the original spring mounting points, putting various types of springs (tension/compression/torsion) in different locations but couldn't find anything I was fully happy with. Eventually, I arrived at a setup with a connecting rod pushing a pivot arm, which in turn presses on a rather stiff compression spring. The maximum force should be somewhat similar to the stock clutch pedal, but appear far earlier in the pedal travel (unfortunately, my stock clutch spring broke, so I can't do a direct comparison). I can adjust the pre-tension of the spring as well as the length of the connecting rod to influence the the shape and height of the force curve to some degree. You can see a diagram of the (theoretical) force curve below.
The SketchUp Model can be viewed (and downloaded) here. 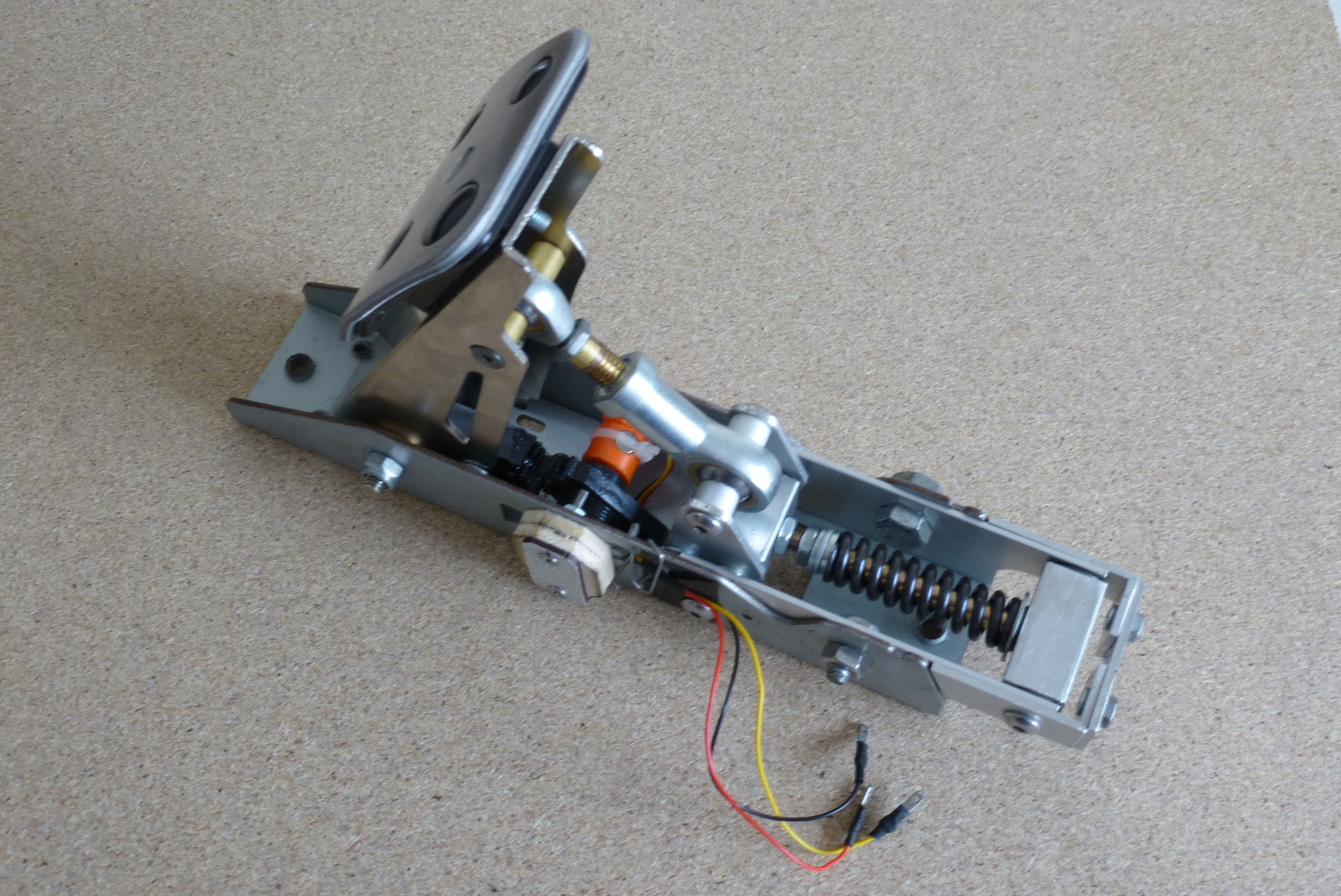 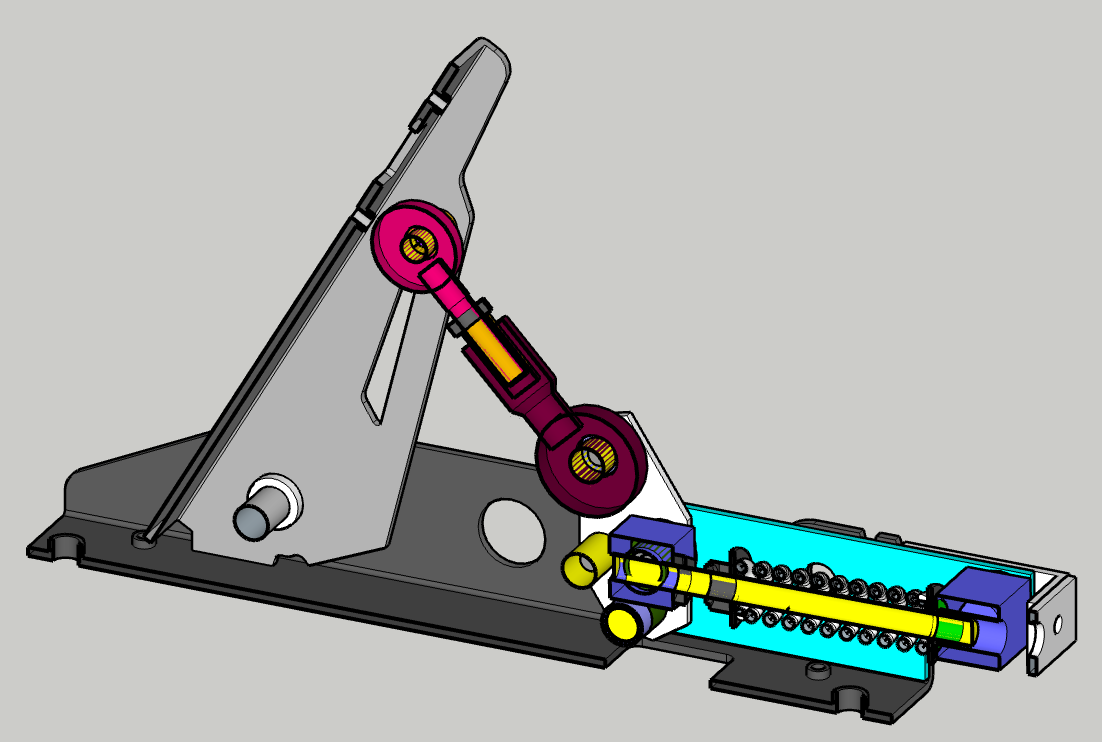 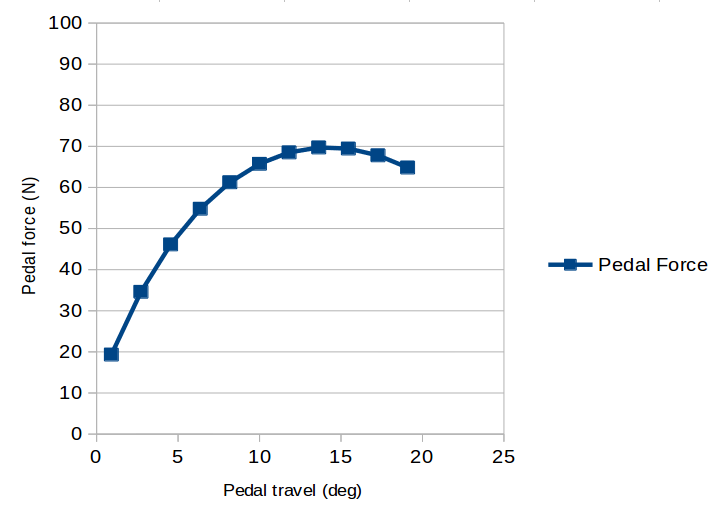 nice work!
Last edited: Sep 15, 2021
Upvote 0 Downvote
You must log in or register to reply here.