well i saw a few days ago an video from F1 2014 on the console (PS i think)
and somehow the cars sounds very different to the cars on the PC version
why on earth made codemasters something like that ? 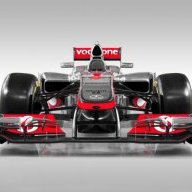 When the game was released in Japan a week or so before Europe, they hadn't applied a patch that updated the engine sounds. By the time the release came for Europe the patch was ready, for PC at least, so was probably applied as a same day patch, so you probably wouldn't have even realised it applied a patch.

The patch definitely improved the sounds compared to the original. So I'm not sure, maybe they are different! With the rushing through to release 2014 while really working on 2015 and lack of any real patches for 2014 I wouldn't be surprised 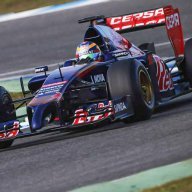