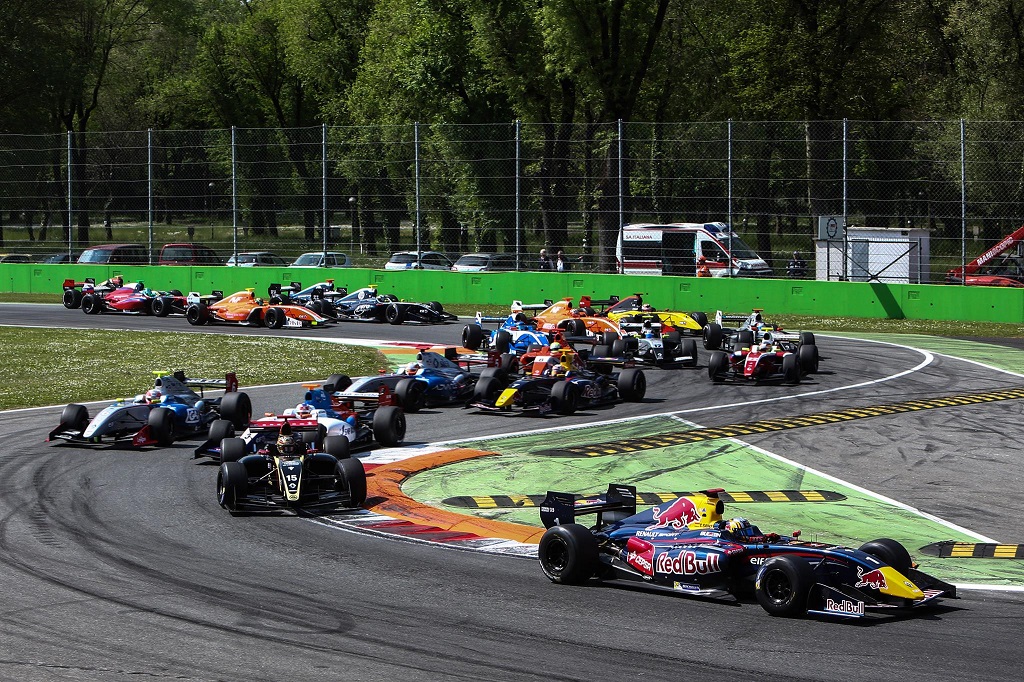 24 year-old Briton Stoneman only returned to racing in 2013 upon recovering from cancer, but after finishing behind only GP3 champion Alex Lynn in 2014 he moves to Formula Renault 3.5 for this season, joining Dutch Formula Renault 2.0 Eurocup champion Nyck de Vries at the series’ reigning double-champion team DAMS. For Stoneman, it marked a particularly satisfying feat as he said in DAMS’ press release: “I'm back where I was four years ago before my illness. In fact, I'm much better placed thanks to the backing from Red Bull, and I'm in the best team in the championship. I'm going to give it my best shot, fight for places in the top five or the top three in the opening races and then for victory as soon as possible.”

Callum Ilott, at just 16 years old, will move from karts into European Formula 3 with Carlin. French driver Pierre Gasly is being retained on the scheme for 2015, and Alex Lynn will join him in GP2. Given Red Bull’s is a program which includes Sebastian Vettel, Daniel Ricciardo, Daniil Kvyat, Carlos Sainz Jr. and Max Verstappen as its alumni currently on the F1 grid, all three’s careers could quickly benefit. 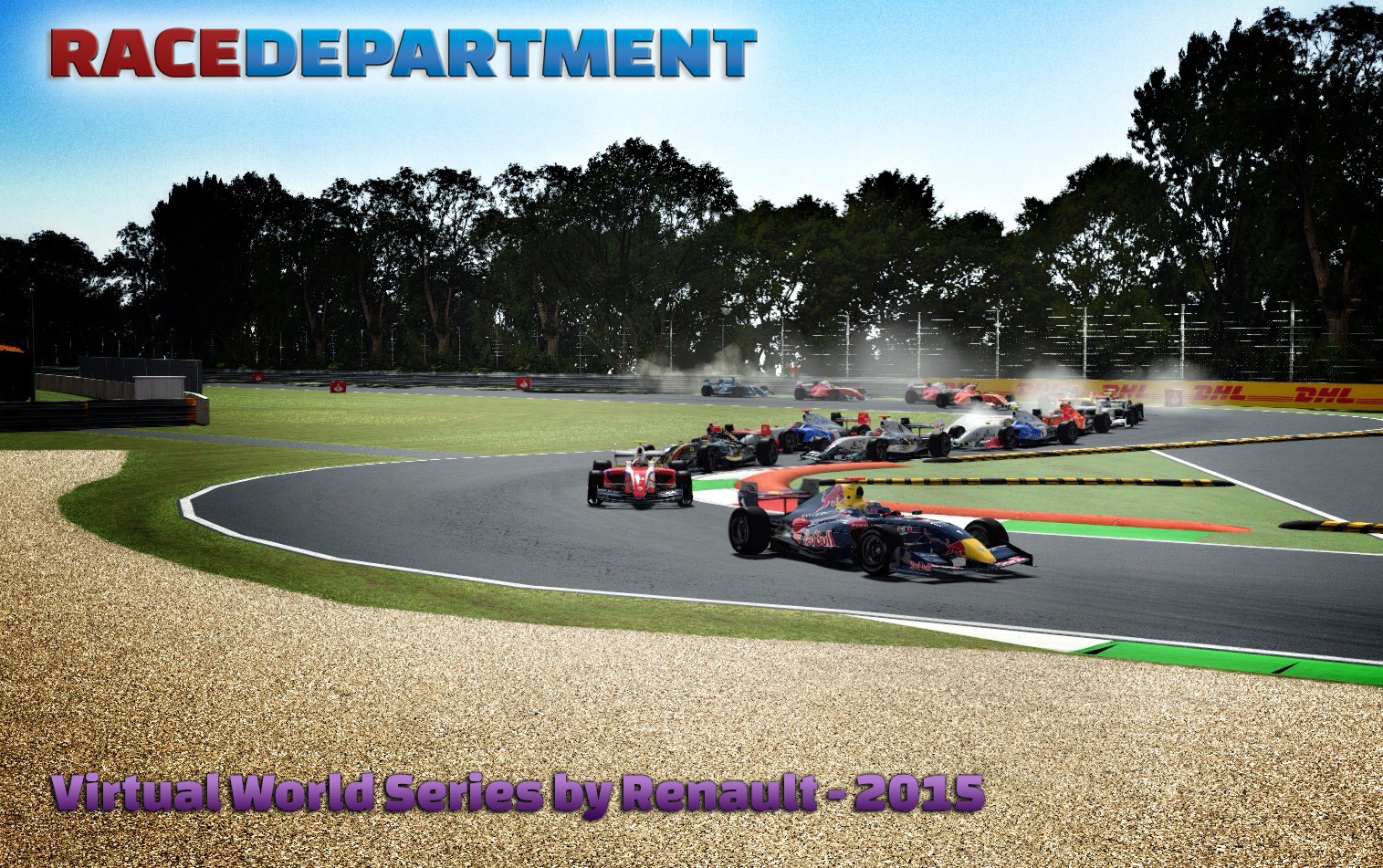 I think I found my favorite FR3.5 driver next season. Stoneman is an absolute beast - if cancer can't keep him down, nothing else will. What a well-deserved chance for an exceptional driver.
You must log in or register to reply here.
Share:
Facebook Twitter Reddit Pinterest Tumblr WhatsApp telegram Email Link
7 comments
Penultimate Round: Nürburgring Beckons | Ferrari Hublot Esport Series
42 comments
F1 | Russell Williams Seat At Risk?