Bigmoon Entertainment with the Deep Silver colaboration have announced Dakar 18 for PS4, XOne and PC/Steam. Dakar 18 will use Unreal Engine.

- More than 15.000km² open world
- You can exit the car and explore the world
- You have to fix damage to vehicle by controlling the character
- Official Dakar teams from categories (cars, trucks, bikes, quads and UTV)
- Realistic simulation physics
- Navigation system similar like in real Dakar
- Day/Night & weather system
Click to expand... 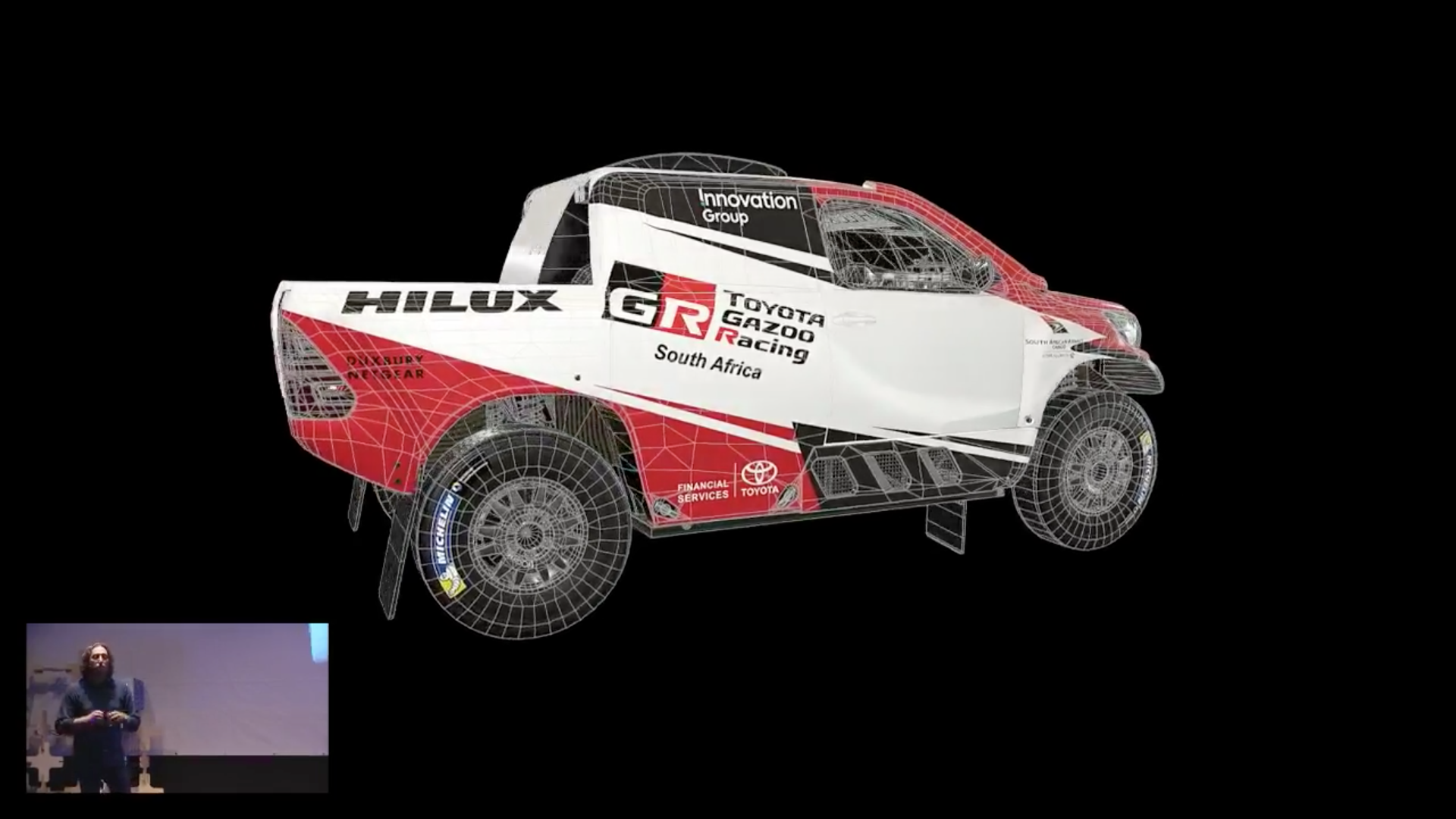 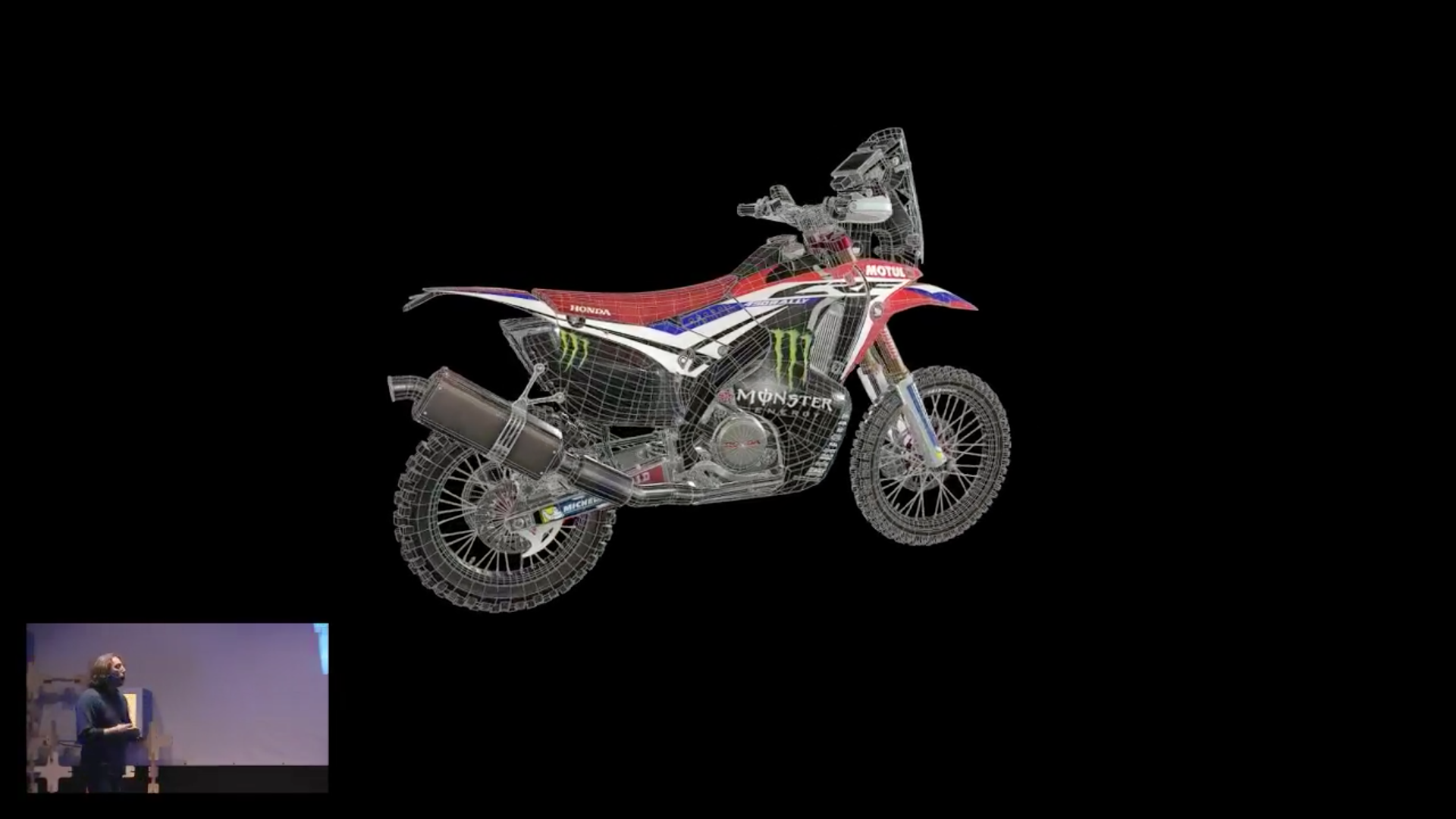 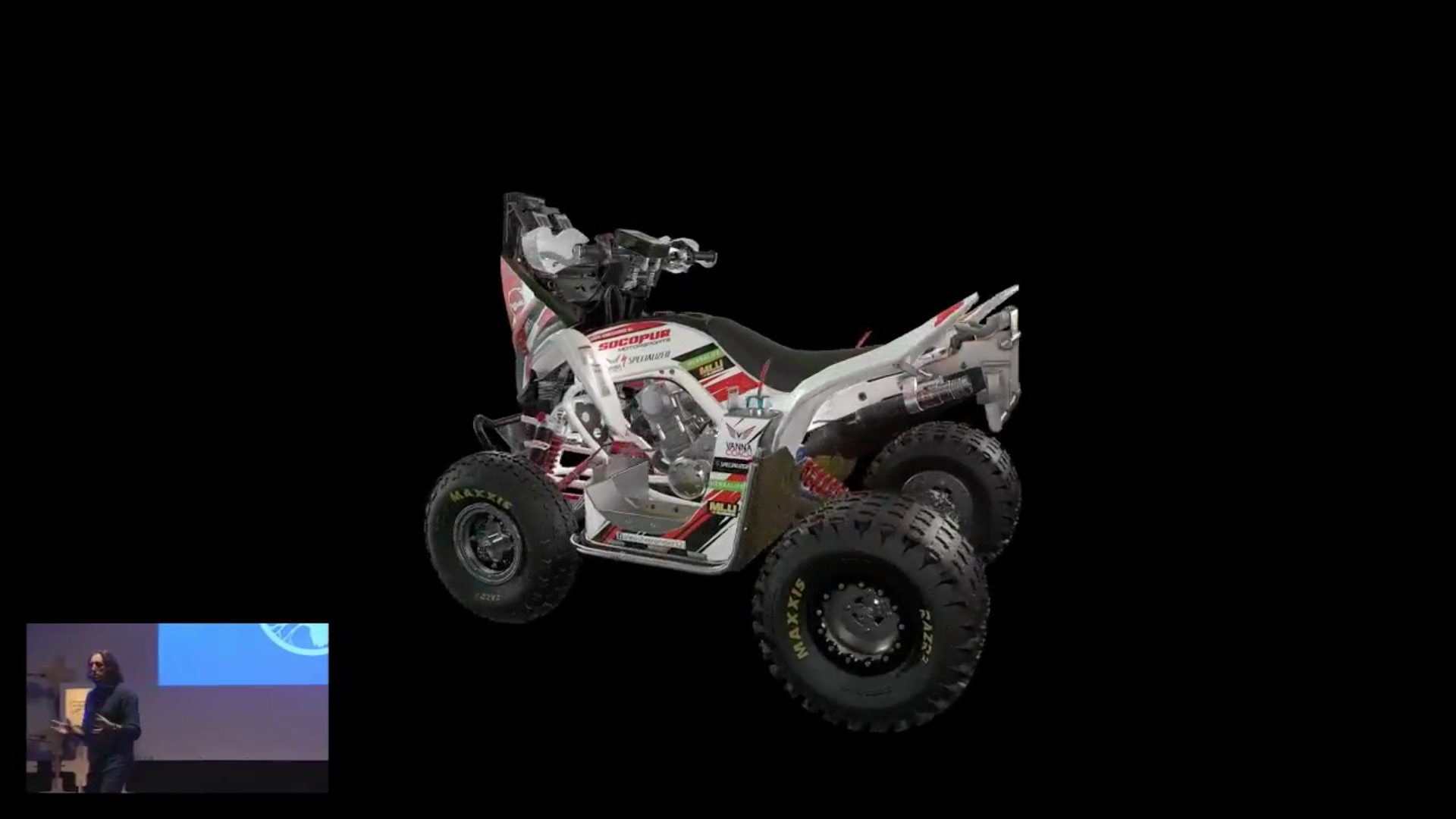 Pedro Bianchi Dakar rider who collaborates in the development of the game has posted this photo on Instagram, 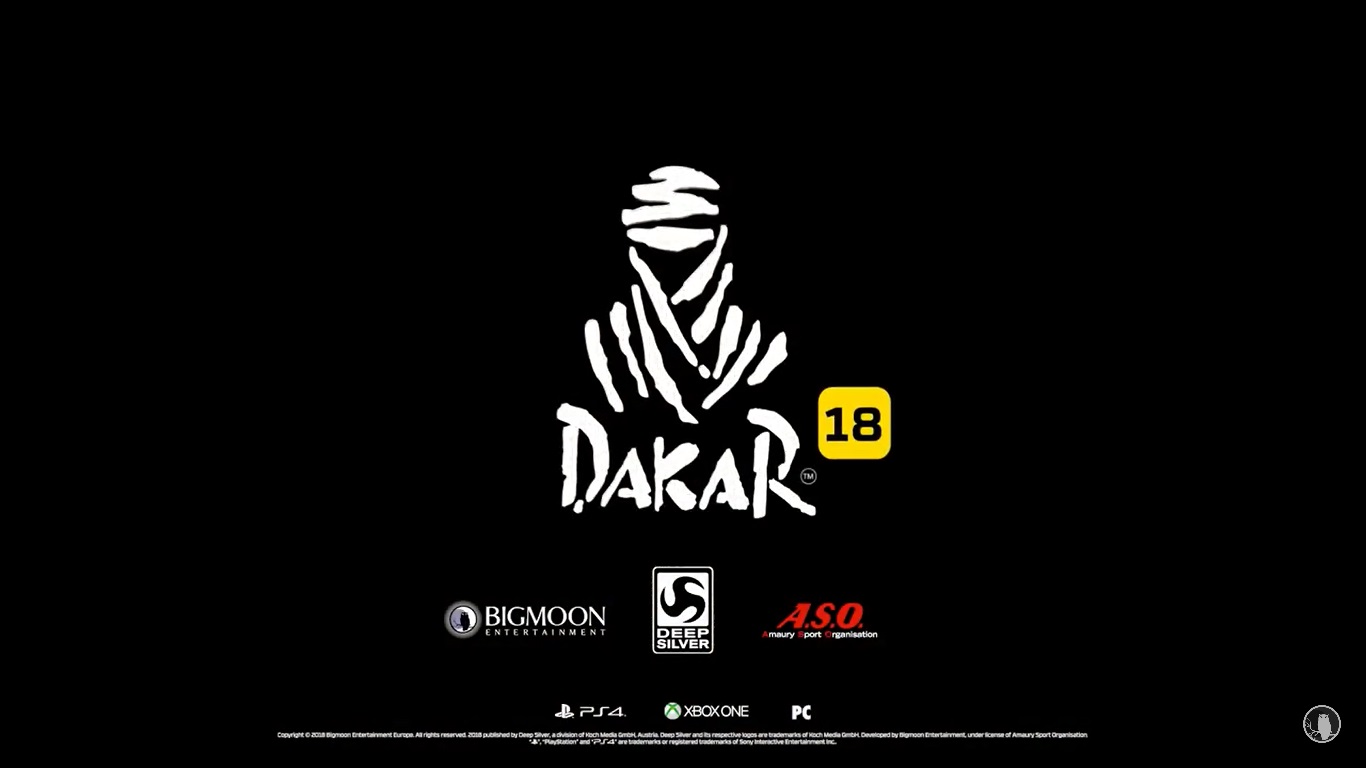 Awesome. I simply having nothing further to say.

Let me tell you a quick story then I'll get to the actual news part I promise (like you've not already just skipped straight to the video anyway). I have been a bit mesmerised by the Dakar rally for as long as I can realistically remember, blown away by what feels like one of the last true great sporting adventures in the world of motorsport. Dakar is the real deal. It's dangerous, it's fast, it's exotic and it's one of the few places where true innovation actually still exists in motorsport. Man this is exciting..

Hot off the hype of the current running of the real world Dakar rally, a relatively little known development studio called Bigmoon Entertainment, known many for the production of bizare niche titles such as 'Police Simulator', have gone and blown the doors of expectation wide apart with the reveal of a brand new simulation game of the famous Dakar endurance rally... and it looks SPECTACULAR!

Confirmed via the developers social media channels last month, the team from Portugal have now finally released the first spectacular trailer for the new game, expected to release on Xbox One, PlayStation 4 and PC later in the year.

Set to contain the largest racing map in gaming to date, an incredible 5800 sq miles of difficult and challenging desert conditions, five classes of racing vehicles from the 2018 DAKAR event (Cars, Bikes, Trucks, Quads and SxS), and "much more", Dakar 18 already looks like a very big deal indeed...

So what does it look like? Check this out -


Looks pretty epic doesn't it? I'm going to attach myself to this one like glue, so stay tuned for the latest news as and when it becomes available - right here at RaceDepartment.com! 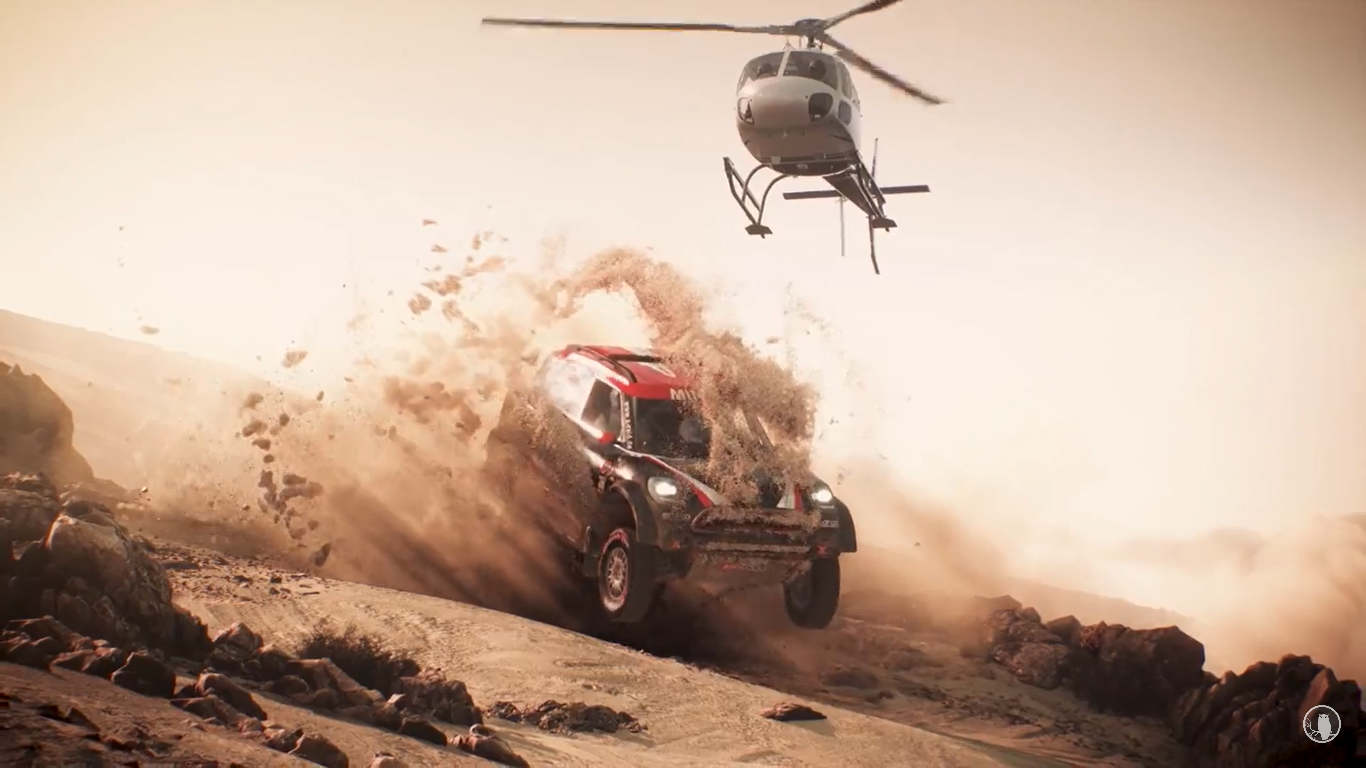 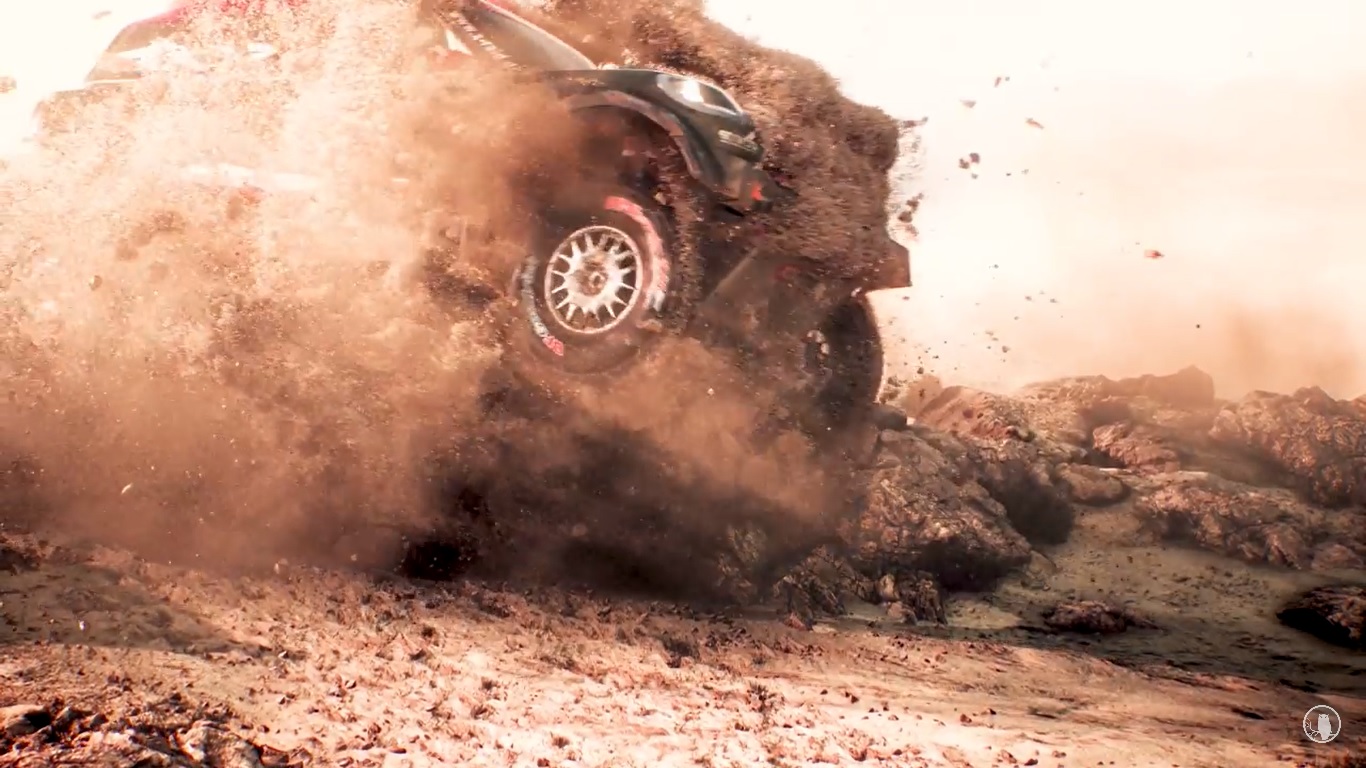 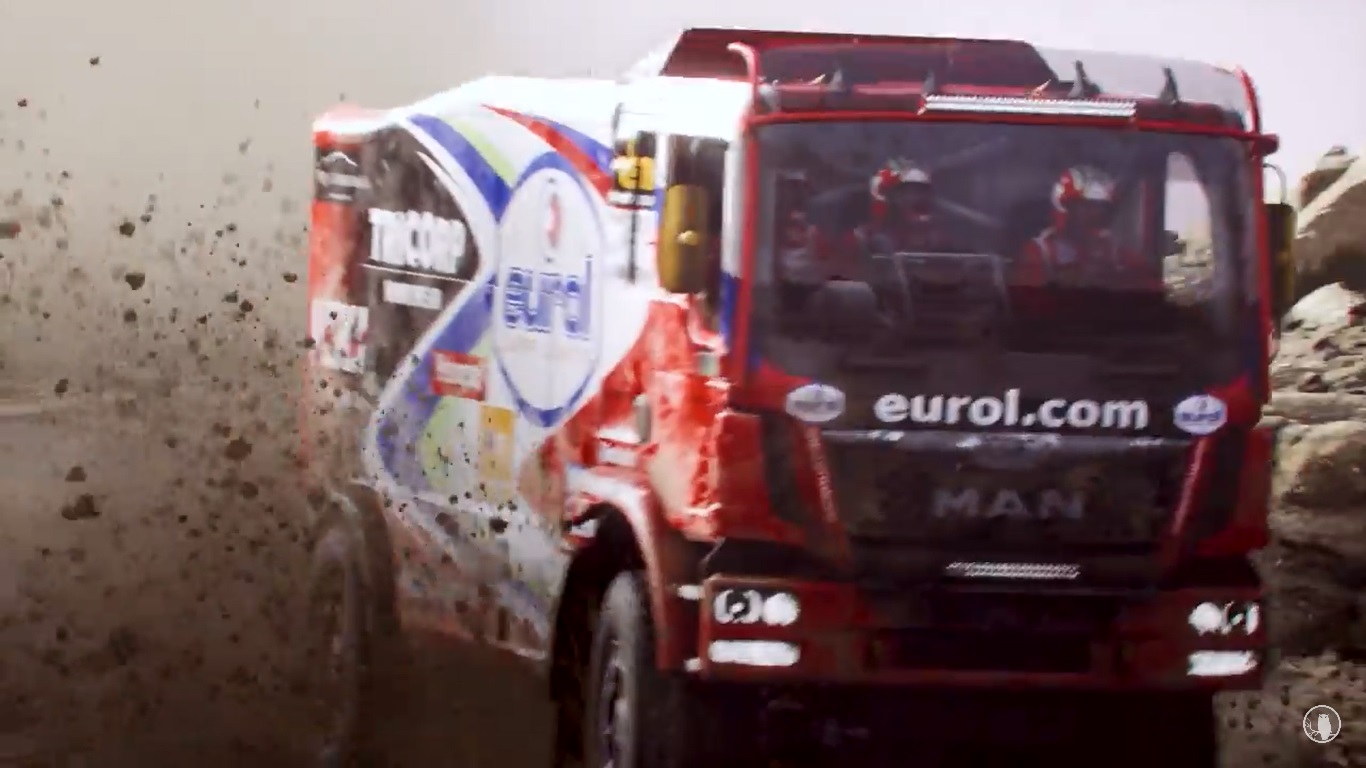 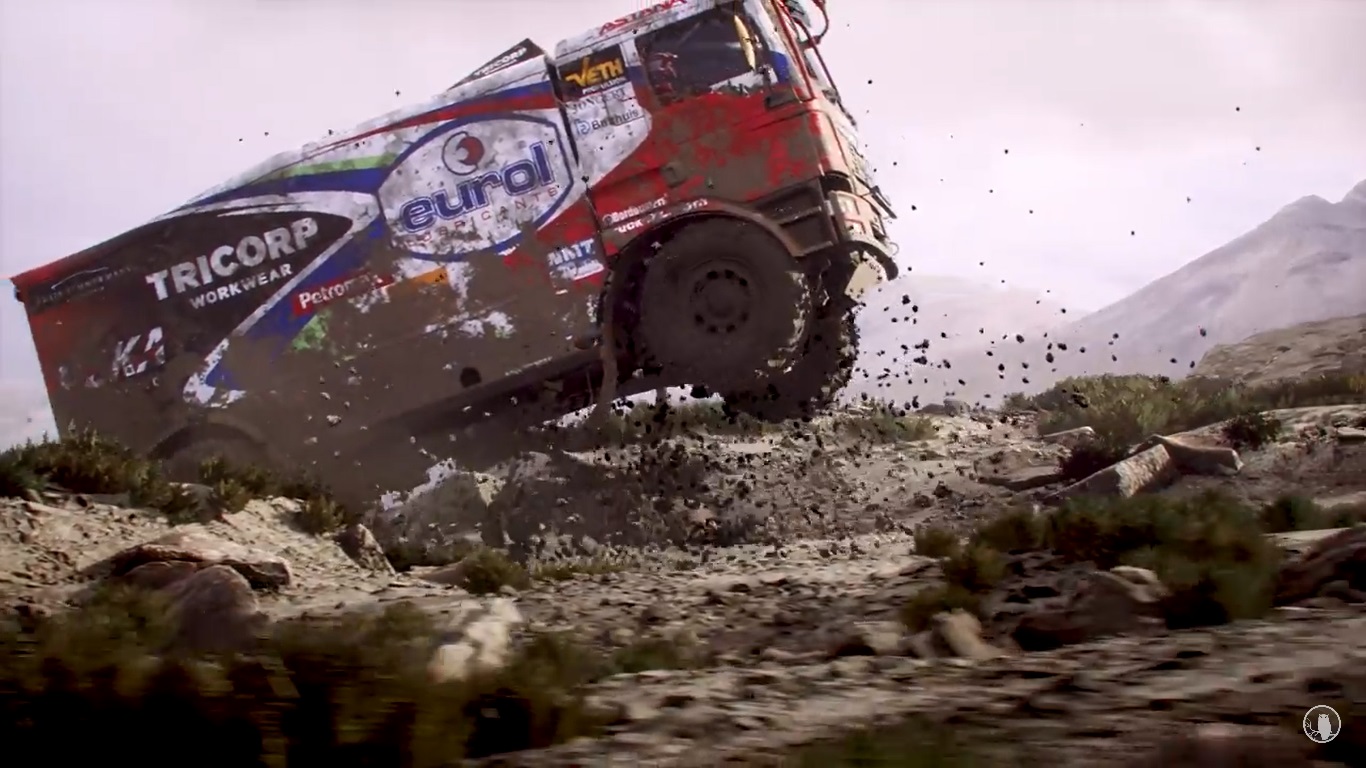 Are you as excited as me about this new game? Do you think the title can live up to the hype of the real series? Let us know in the comments section below!
Last edited: Jan 12, 2018

Memories of motorstorm on ps3...

So very much pray this is a pucker simulation title. How awesome would club racing be in this beast!

All CGI footage for now.

I won't get my hopes up until I get to see the actual gameplay. The studio doesn't ring a bell to me.

A little fun fact: That MAN truck isn't even present in this year's edition of the race.

I wonder how many actual off-road racers are gonna be like "hey!" at that moment where the bike just leaps past the crashed car instead of stopping to help. You'd get some serious scorn in the real deal for just motoring by. But the trailer overall is suitably epic; my only issue is that my Dakar hype is happening right now during Dakar and it'll be a harder sell later.

Like the whole heavy pickup / SUV / trucks thing since the first Dirt, such potential.

Premium
I would like to have a demo first before getting hopes up. Companies do everything to make a buck out of reallife things.

uhh its prerendered cinematic, cant rly judge the game by it

Paul Jeffrey said:
Are you as excited as me about this new game?
Click to expand...

Hell Yah...I had goose bumps and the hair on the back of my neck stood up just watching the Trailer...LOL...often thought something like this would be amazing if done correctly....but, as I know I will just have to wait and see...still buzzing though...lol
N

FeltHat said:
uhh its prerendered cinematic, cant rly judge the game by it
Click to expand...

haha at the op getting carried away at this. It will be great IF the game ends up being good, probably be an arcade game predominantly based on gamepad control. And i think i can forget about VR.
A

Ok ... I do it a disservice, I've found the official press release and ... it could be interesting ... "DAKAR 18 is a realistic simulation of the biggest cross-country rally in the world, featuring a variety of vehicles, including motorcycles, cars, trucks, quads and SxS"
Last edited: Jan 12, 2018

Premium
Holy smokes, just noticed they are based less than 20 minutes from my house! Awesome. Site visit requested, video upcoming in due course

That's all just CGI, not gameplay footage.
You must log in or register to reply here.