So I've had Content Manager and the Tripl3 Pack and Dream Pack 1 for a while. Well, last week, I bought the rest of the DLC and had it downloaded. The DLC works fine on the base game, but on Content Manager, it just doesn't show up. It's like the DLC just isn't there. I've redownloaded CM and all of the DLC but it still won't show up. Can anyone help? Or is there like a Discord for Content Manager? Thanks. 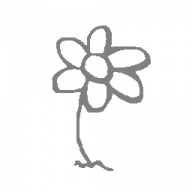 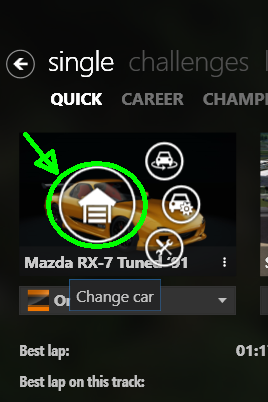 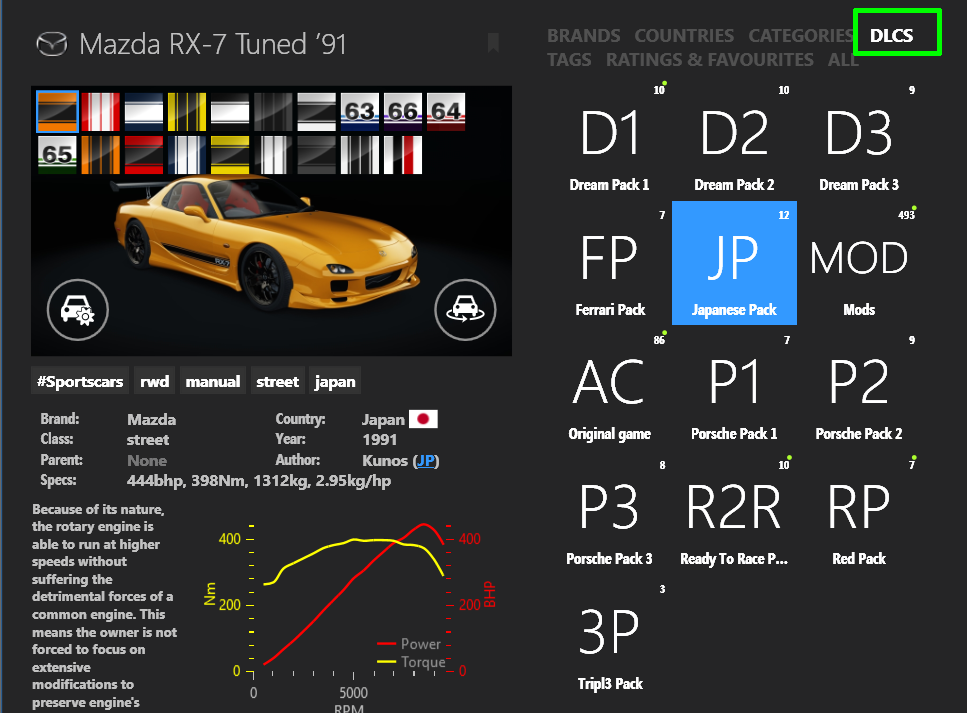 Dream pack 1 has those: 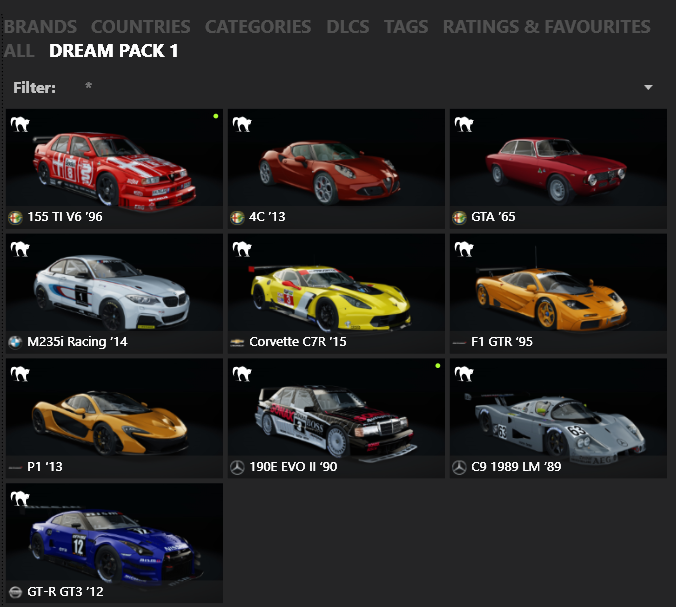 Check out the AC Custom Shaders community on Discord - hang out with 17,053 other members and enjoy free voice and text chat.

Check out the Sol - WeatherFX community on Discord - hang out with 19,339 other members and enjoy free voice and text chat.

I reinstalled all of the DLCs again. And doing what's listed above, it's still the same. Hmm : |

Got the exact same problem.
I just bought dream pack 1 dlc but find nothing in dlcs section of CM.
Works fine in base game but without graphics and cars mods..
Any solution ?

The cars included in those packs are surely visible in the "Brands" section ( if not in the DLCs ).... included in the already existing cars of the same brand or in a new one there if it was not an existing brand yet.
You must log in or register to reply here.
Share:
Facebook Twitter Reddit Pinterest Tumblr WhatsApp telegram Email Link
11 comments
F1 Testing | Day 2 - Forza Kimi!
28 comments
F1 | Mercedes Running Controversial Steering System In Barcelona
12 comments
MotoGP 20 | Release Date April 23rd + New Trailer
21 comments
RaceRoom | New Update And Zhejiang International Circuit Released
0 comments
IndyCar | Hinchcliffe To Race Indy 500 In Surprise Andretti Deal
Top Bottom